Home Society Education The Mythological snakes of all time 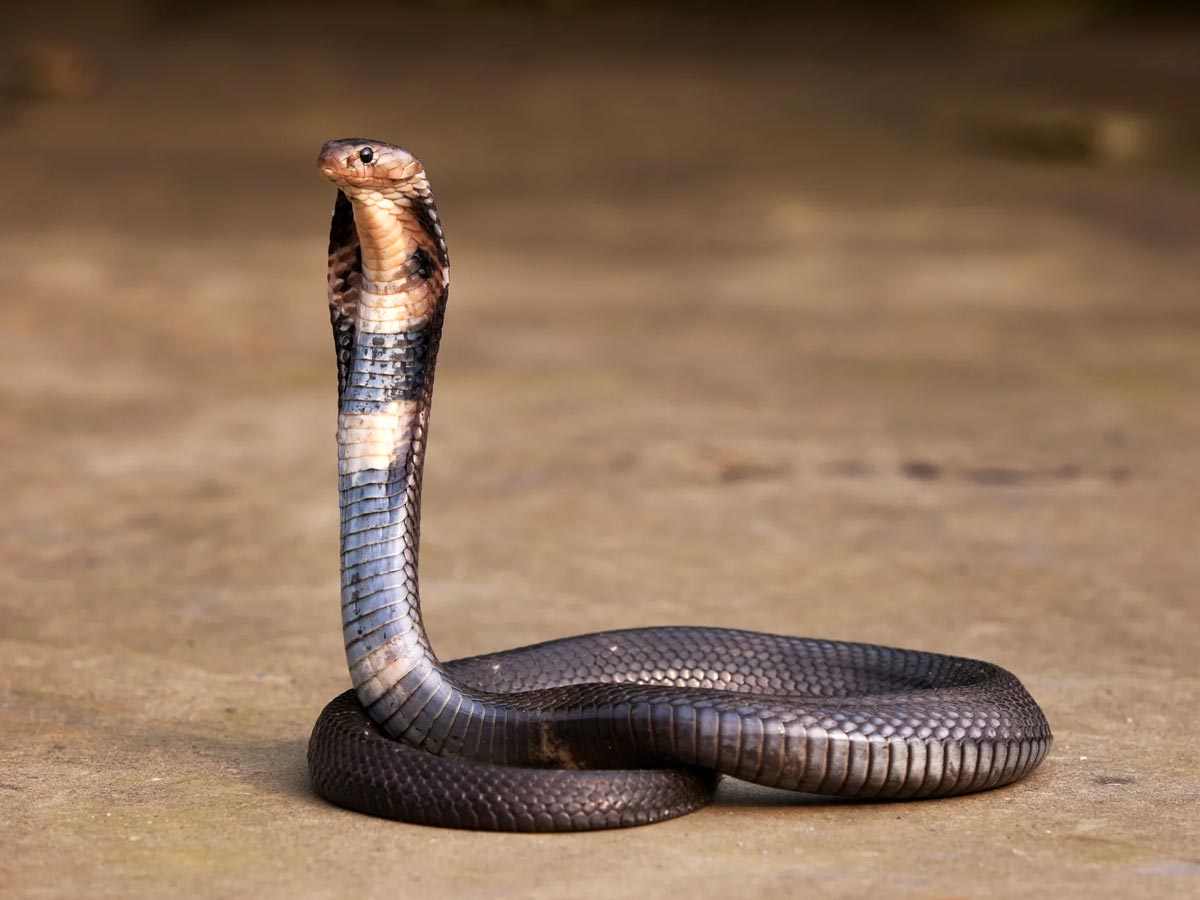 Snakes’ actions and their facial features (e.g. the unlinkable, lidless eyes) seemed to suggest that they were intelligent, that they lived by thought and not instinct, and yet their mechanisms of reasoning were as foreign to humans as their ways of moving.

Real snakes were handled during the dance and the snakes were released into the fields at the end of the dance to guarantee healthy crops. “The snake dance is a prayer to the spirits of the clouds, the thunder and the lightning, that the rain may fall on the growing crops..” Snakes symbolized the umbilical cord in other cultures, linking all humans to Mother Earth. The Great Goddess also had snakes like her acquaintances, often twining around her sacred staff, as in ancient Crete, and they were respected as guardians of her birth and rebirth mysteries. 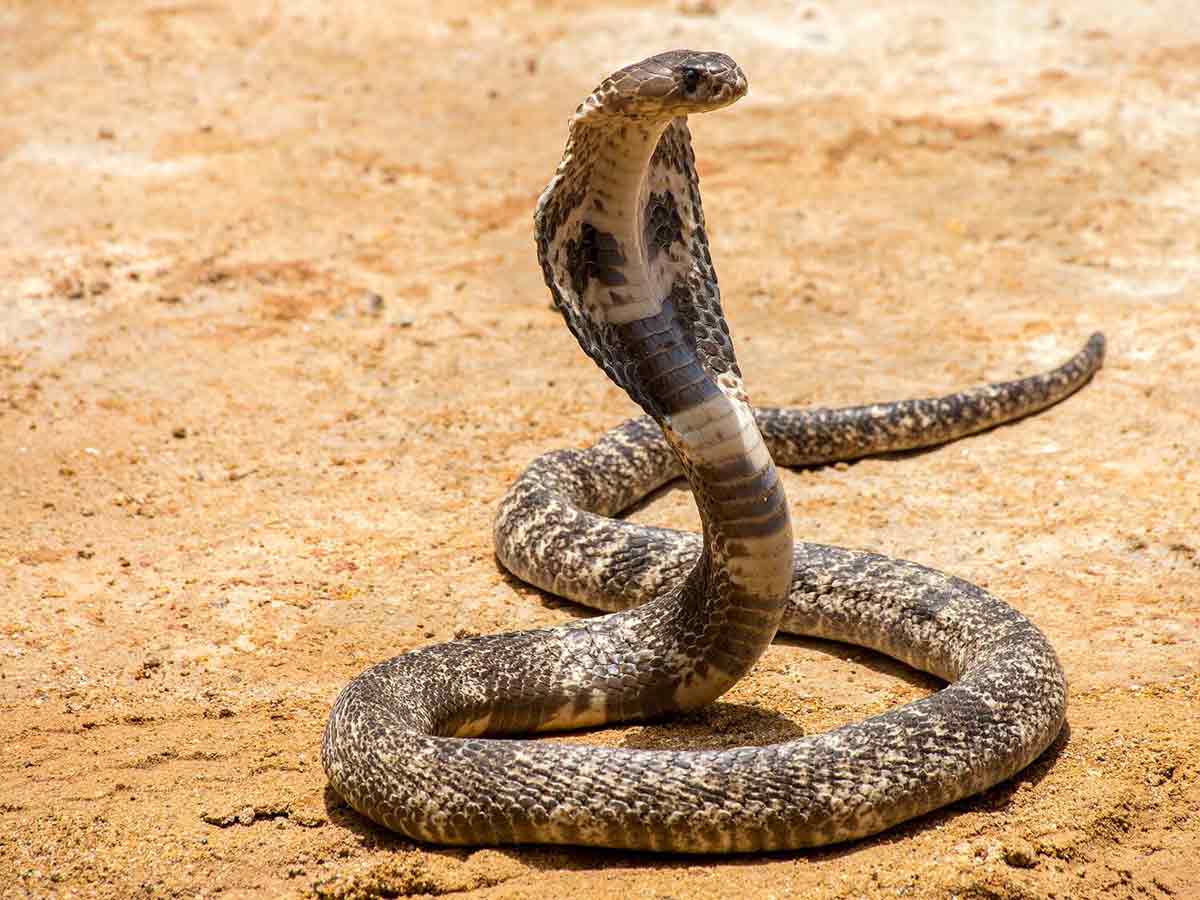 Some cultures treated snakes as eternal because as they sloughed their hides, they seemed to be reincarnated from themselves. Immortality was most often associated with snakes because they were seen chewing their tails to form a circle and forming spirals as they coiled. They saw both circles and spirals as representations of eternity. In the Dahomeyan story, the circle was especially significant where the snake-god Danh surrounded the universe like a belt, corsetting it and preventing it from flying apart in splinters.

The state of life before creation was symbolized in Egyptian myth as Amduat, a multi-coiled serpent from which Ra, the Sun, and all of the creation emerged, returning every night and reborn every morning. The snake chewing its tail (Ouroboros) also symbolized the sea as the everlasting world-closing ring. A snake in Egypt has healing powers. Since it was thought that the Goddess might manifest through the serpent, hymns and offerings were made to it. A workman on the Necropolis of Thebes relates in a hymn to the goddess Mertseger how the goddess came to him in the form of a snake to cure his disease.

In the cosmogony and religion of Serer, the serpent is the emblem of the West African pangool, the saints and ancestral spirits of the Serer people. The Serer thinks that their soul must make their way to Jaaniiwu when a person dies (a place where goods souls go). To reincarnate, before the soul can reach Jaaniiw, it must turn into a black snake. The snake hides in a tree during this transformation. For this reason, it is taboo to kill snakes in the culture of Serer. In the culture of Serer, snakes are granted a great degree of reverence as they are the very embodiment and symbol of their saints and ancestral spirits. 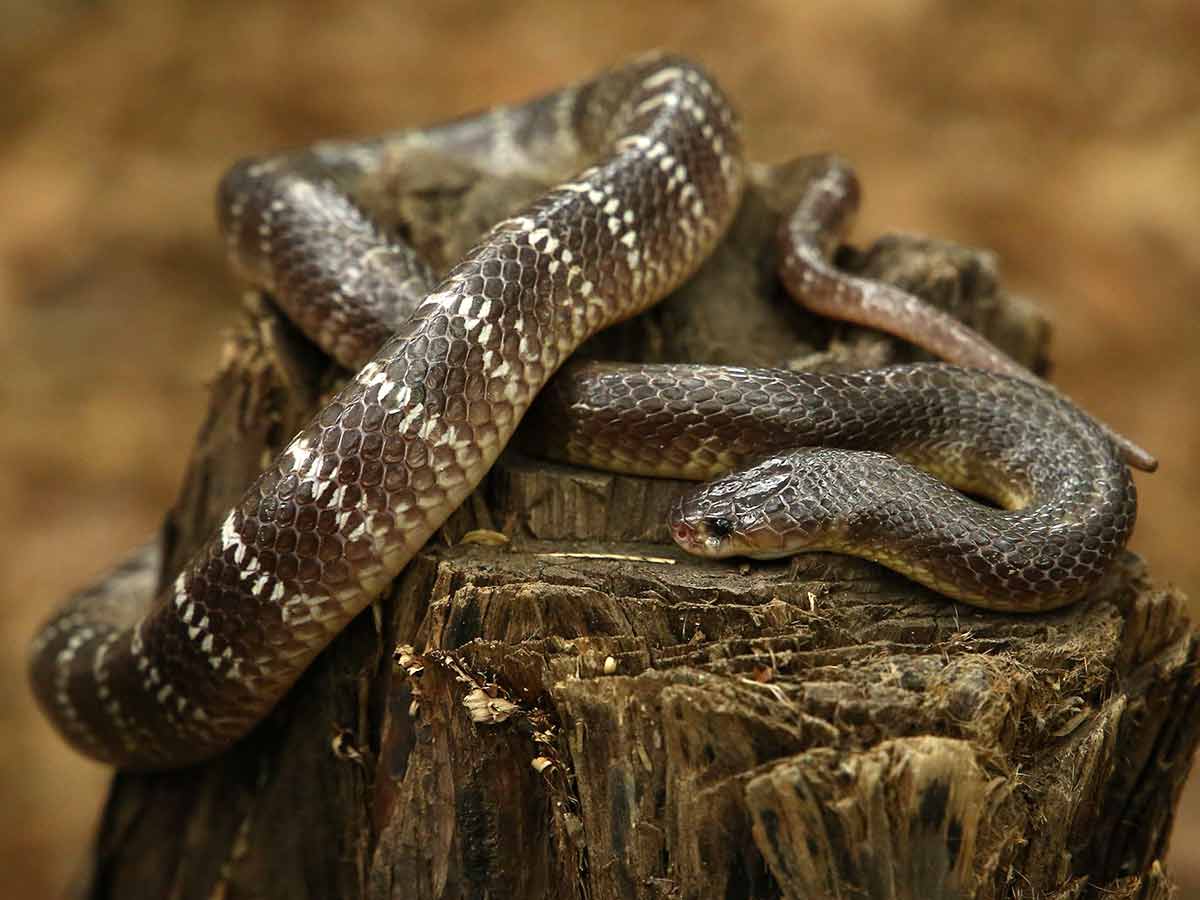 The Dogon people of Mali still have great respect for the snake, as do their Serer counterparts. The serpent takes an active part in the philosophy and cosmogony of Dogon. The mythology of Lebe, the primordial ancestor of the Dogon, was almost entirely based on the mythology of the serpent. In their traditional African religious religion, they claim that when they chose to move to escape Islamization and oppression, the Serpent Lebe led the Dogon people from Mandé to the Bandiagara Escarpment (their current home). The Dogon thinks that Lebe is the very reincarnation of the first ancestor of the Dogon, who was reborn as a snake.

For example, many people in California and Australia had myths about the Rainbow Serpent, which was either Mother Earth herself giving birth to all animals or a water-god whose writhing formed rivers, creeks, and oceans. Snakes were a common feature in many creation myths. The drought-serpent Ahi or Vritra swallowed the primordial ocean in ancient Indian myth and did not free all formed beings until Indra broke the stomach of the serpent with a thunderbolt. In another story, Vishnu the protector slept on the coils of Shesha the world-serpent. In exchange, Shesha was helped by Kurma and when Kurma shifted, Shesha stirred and yawned and triggered earthquakes due to the gaping of her jaws.

Also Read, Famous snake parks in India you should visit

In Chinese mythology, the first humans were created by the woman-headed Nüwa snake. She made humans with clay one at a time. 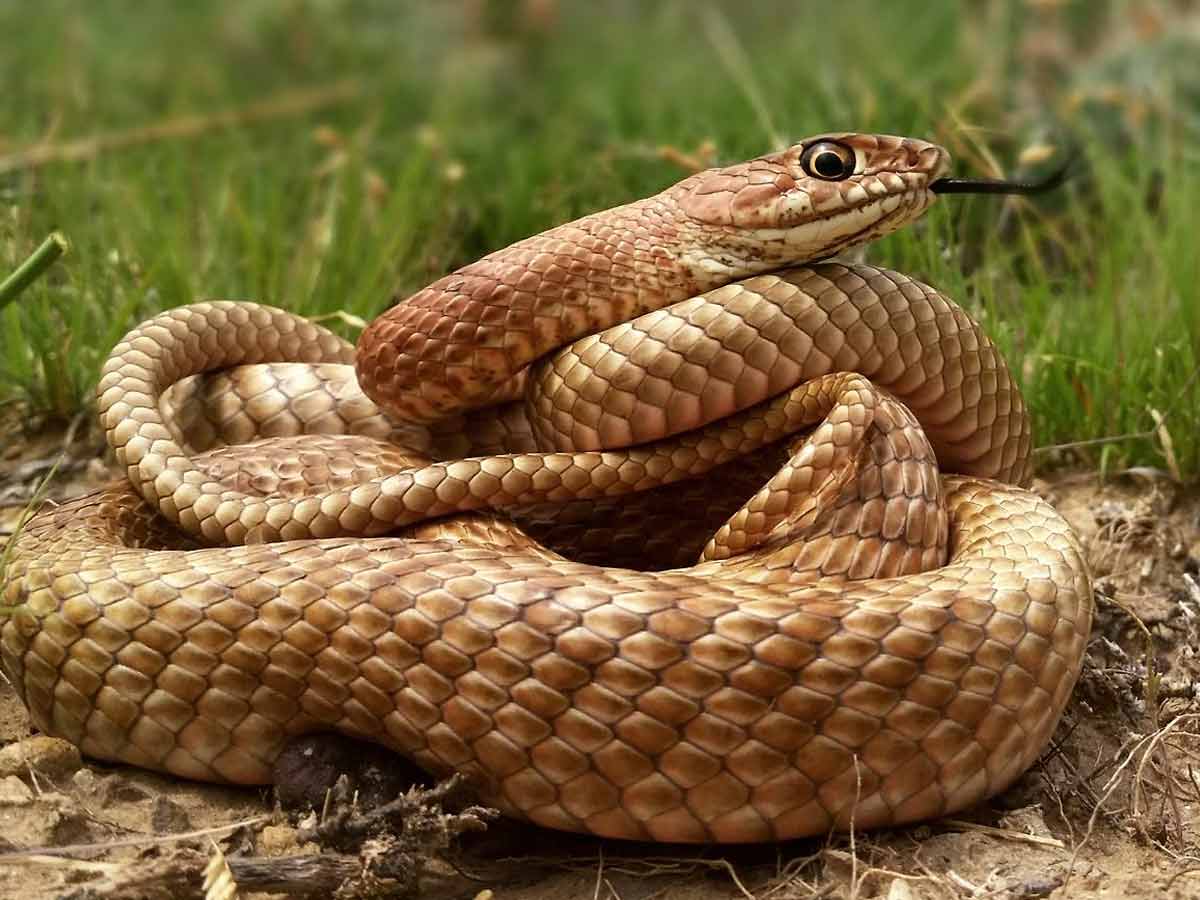 She dipped a rope in clay to save her energy and flicked it so that blobs of clay landed everywhere; each blob of clay became a person. Her first human beings were high-class, but her second ones were low-class.

Greek cosmological myths speak of how the primordial egg from which all created things were born was incubated by Ophion the serpent.

The act of swallowing her tail is the classical symbol of Ouroboros which portrays a snake. There are many interpretations of this symbol, one of which is the snake reflecting life and death’s cyclical existence, life feeding on itself in the act of creation.

Since they lived in cracks and holes in the earth, snakes were regularly known as guardians of the Underworld or messengers between the Upper and Lower Worlds. The snake-women whose gaze would turn flesh into stone were the Gorgons of Greek folklore, the most famous of them being Medusa. Nagas, “the demon cobra” and naginis were human-headed snakes whose kings and queens lived in underground or underwater jewel-encrusted paradises and were constantly at war with the Sunbird Garuda. The Sunship was threatened every morning by the serpent Aapep in the Egyptian myth. As the Sun defeated it, Aapep would attempt to engulf the ship and the sky was drenched red at dawn and dusk with its blood.

The next time you see a snake, you are going to remember how our history preserves these beautiful creatures.