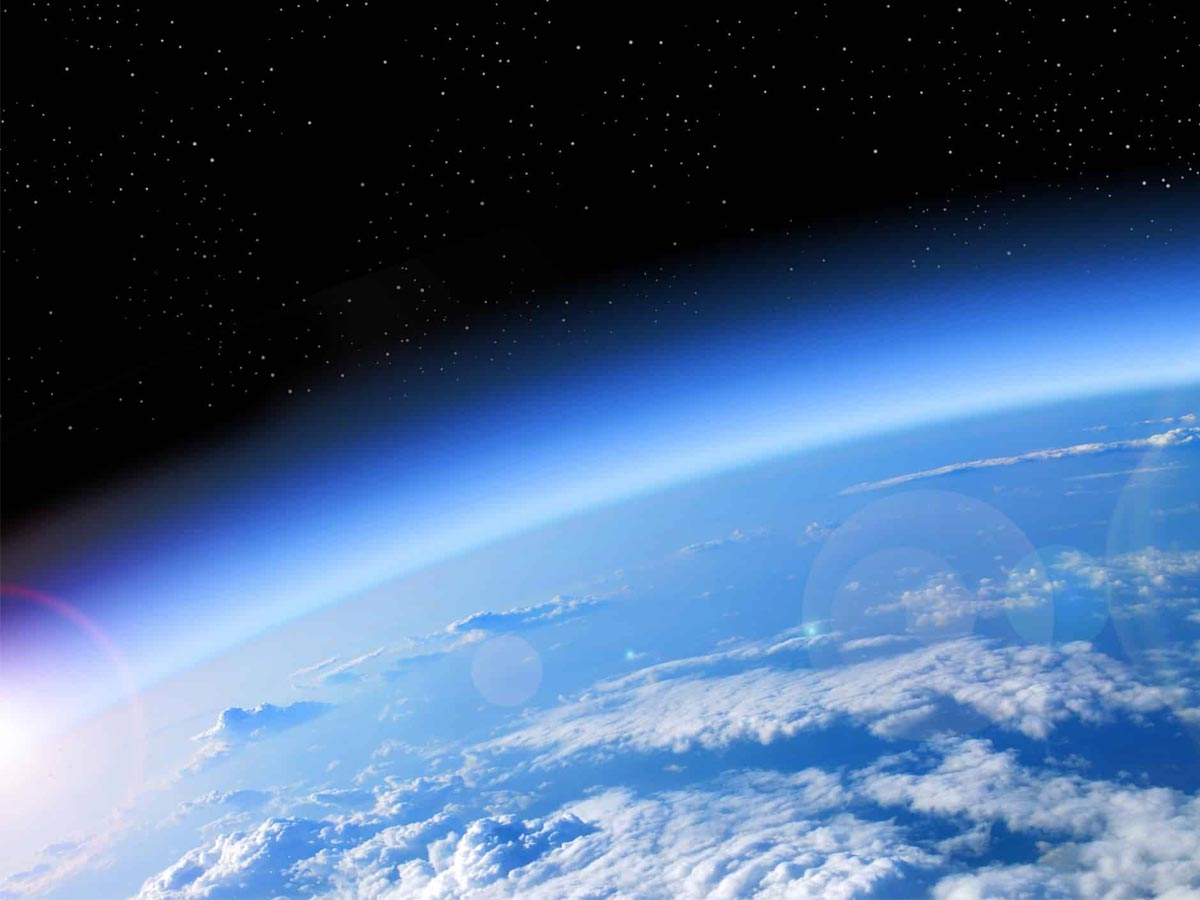 The Ozone Layer, a very popular term when it comes to the study of the atmosphere. The ozone layer plays an important role in prohibiting ultraviolet rays from reaching the earth as they are harmful to health. The ozone layer is important for us. Let’s know more about the ozone layer and its depletion.

WHAT IS THE OZONE LAYER?

The ultraviolet rays can contribute to the development of several skin diseases and weaken the immune systems. However, some scientists have discovered a hole in the ozone layer that has been termed ozone layer depletion.

WHAT IS OZONE LAYER DEPLETION? 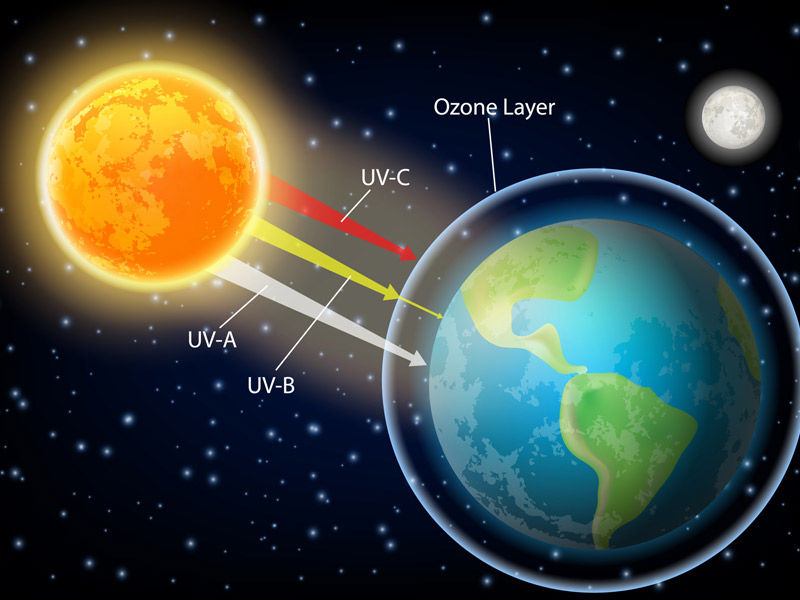 Moreover, in 1987, Montreal Protocol was proposed to stop the use, production, and import of the ozone-depleting substances and minimize their concentration in the atmosphere to protect the ozone layer of the earth from getting depleted.

There can be harmful effects of ozone layer depletion on the environment as well as humans. 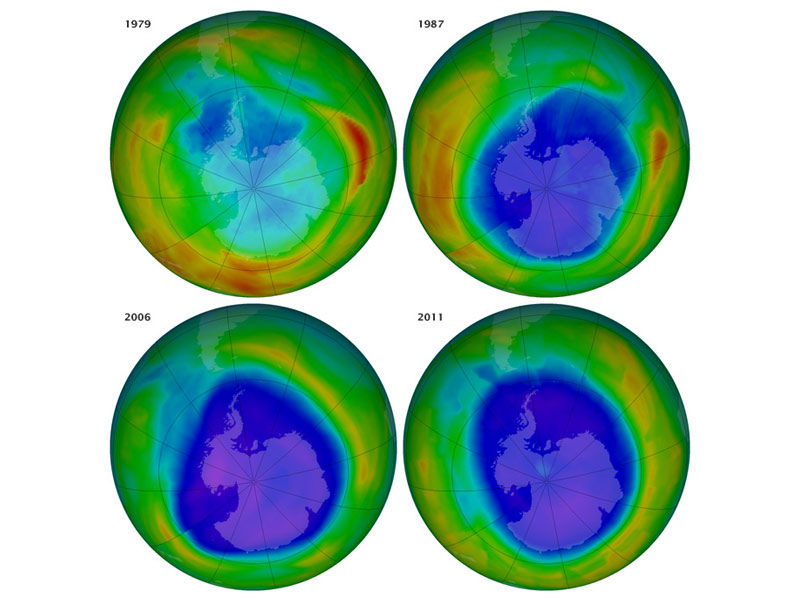 The depletion of the ozone layer leads to the entrance of ultraviolet rays on the earth, resulting in the various health issues of the animals, too, such as skin and eye cancer.

The depletion of the ozone layer and the entry of ultraviolet radiations on the earth lead to minimal growth, flowering, and photosynthesis in plants. The forests have to bear the harmful effects of UV radiation.

Planktons are also affected by ultraviolet radiations, and planktons only form the higher part of the aquatic food chain. If the planktons get destroyed by UV radiation, the other aquatic animals will also be affected.

Avoid the use of ODS- The use of ozone-depleting substances should be avoided so that they can not contribute to the depletion of the ozone layer. This can be done by voiding CFCs in refrigerators, replacing the fire extinguishers with a large amount of halo.