Home Society 3 Most Inspiring Global leaders of all time 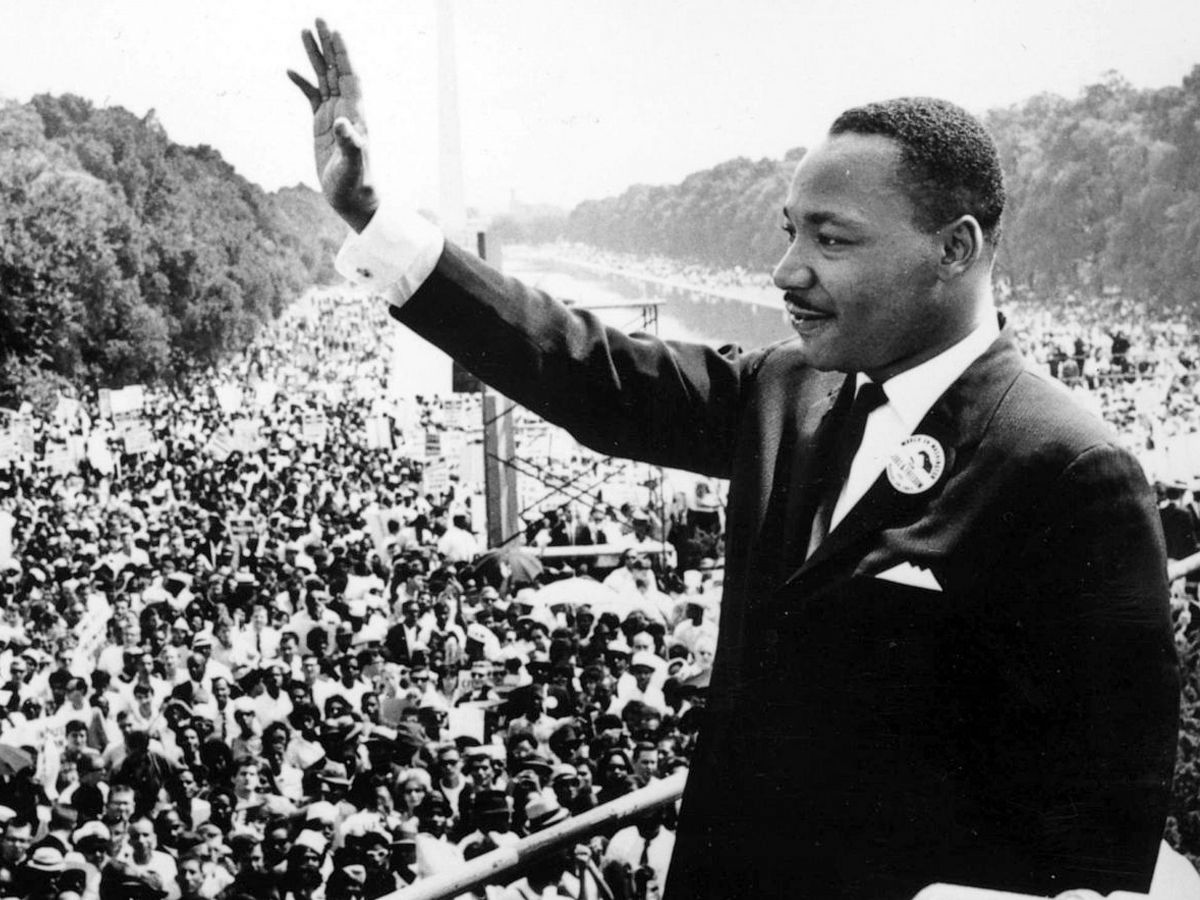 In spite of their conditions, certain global leaders are great because of how they persevered with a goal, only to move on to do such extraordinary things that they continue to be respected even after their deaths. While some stood by their ideals and protested for the rights of others not to mention their lives, even though it jeopardized their own freedom. Thanks to their innate flair, some global leaders are genuinely inspiring and well-respected to innovate, inspire, and motivate people to act in positive ways and finally transform the world. So the below list is by no means exhaustive. However, it definitely features some of the most powerful figures who have changed the world for the better and facilitated positive changes for millions, if not billions of people. 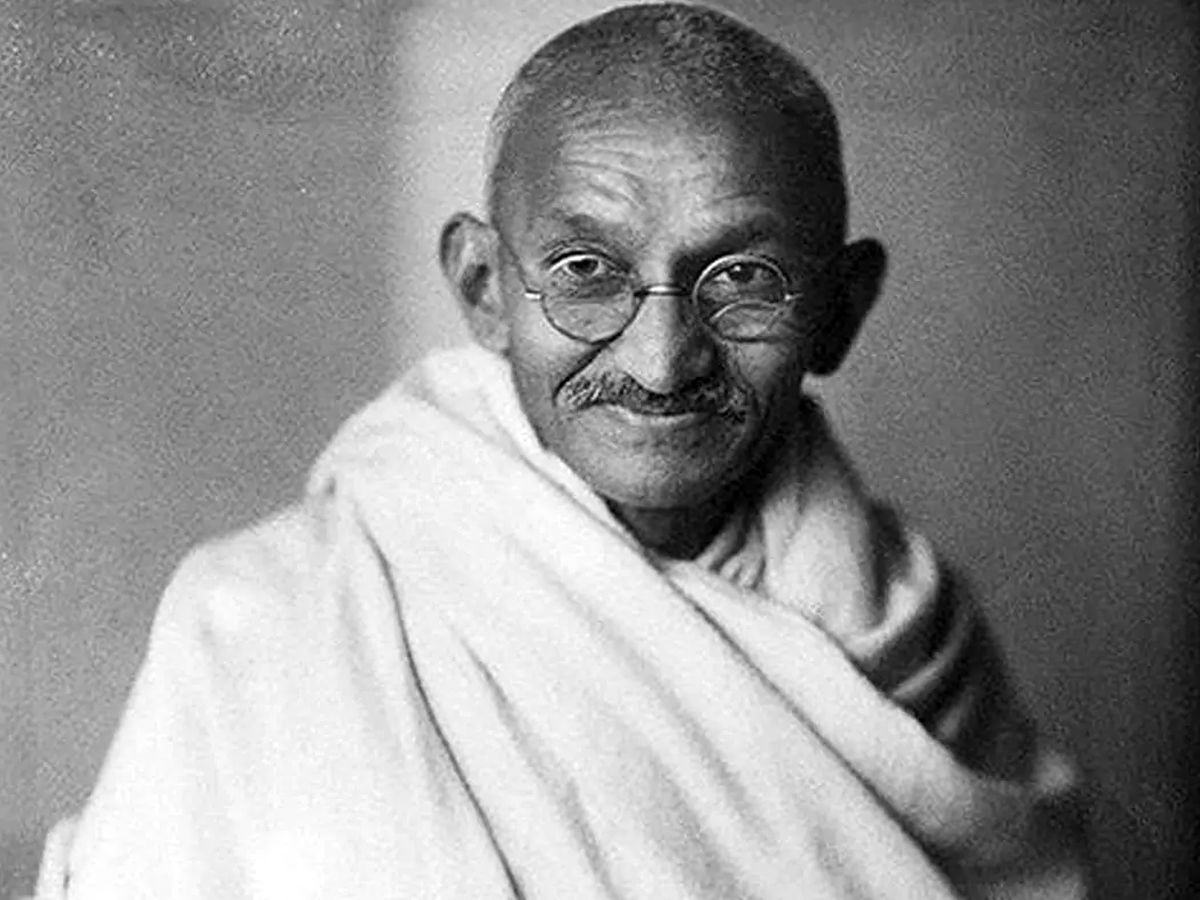 In more respects than one, Mahatma Gandhi left his mark on the world. Via a form of non-violent civil disobedience that would motivate millions across the globe, including many of the individuals on this list, the leader of India’s independence movement accomplished impressive feats. Inspiration was taken from Gandhi by global leaders, scientists, thinkers, and even entrepreneurs, whose spiritual importance was as profound as his role in liberating India. In 1869, Gandhi was born in India, a nation which was then part of the British Empire. The Gandhi that the history books recall was perhaps uncharacteristic of his youth. Probably the greatest turning point in the life of young Gandhi happened on June 7, 1893, when a white man pushed him out of the train station after refusing to move to the back of the car. That would prove to be Gandhi’s first act of civil disobedience, but surely not the last. By 1906, Gandhi had orchestrated his first South African mass movement of civil disobedience. Until returning home to struggle for Indian independence, he would spend the next 9 years battling for Indian rights in the region. Gandhi would become a leading voice in the independence struggle over the years. The “Quit India” campaign of Gandhi in 1942 paved the way for Britain’s subsequent removal from the country following years of resistance and numerous arrests. While a pacifist, Gandhi was assassinated by a Hindu extremist who after the declaration of Indian independence, resented the leader’s tolerance of Muslims. At point-blank range, a man who had spent his life preaching nonviolence was killed by a semiautomatic pistol. For his contribution to pacifism, nonviolent resistance and plain life, Gandhi is remembered today. He motivated millions of people personally to act, preaching a message of love, compassion, and avoiding greed. 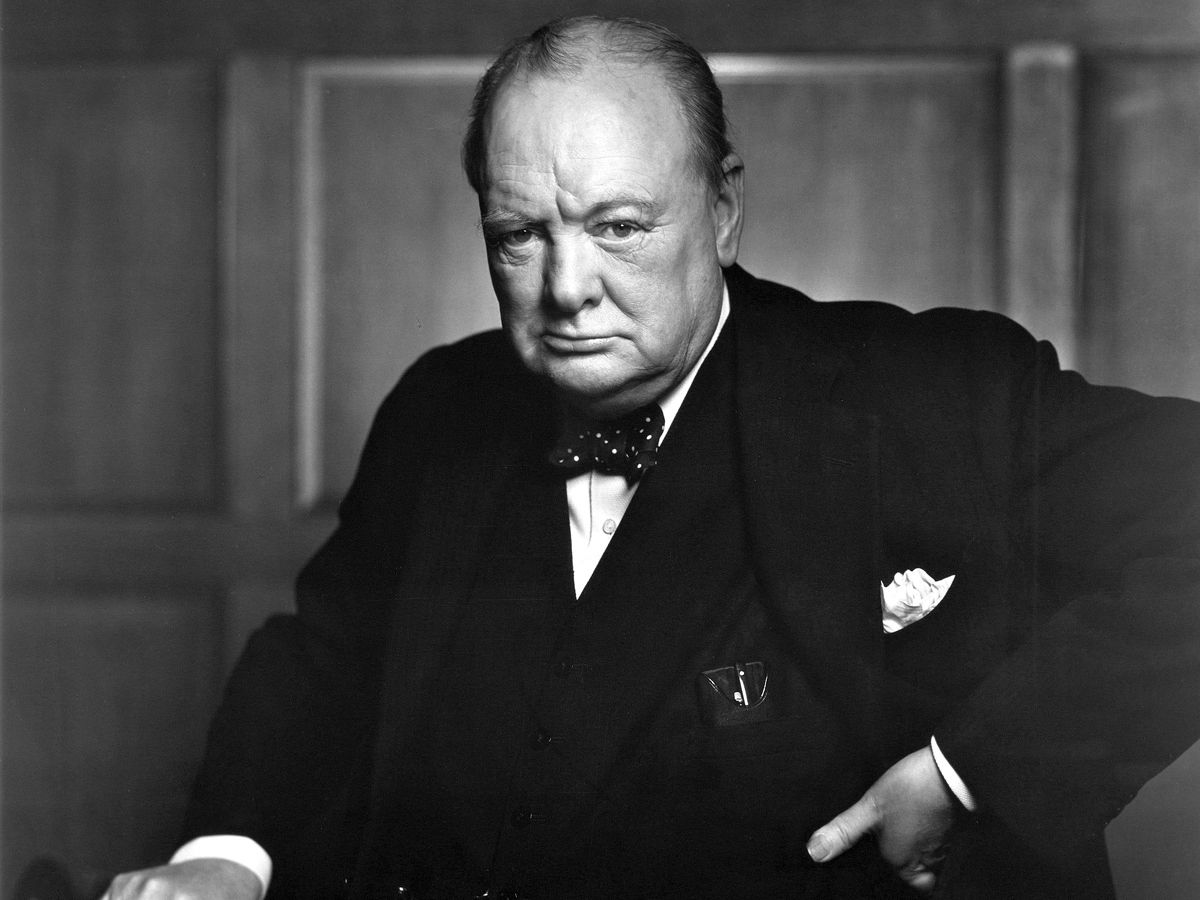 As one of the best figures in world history and the saviour of democracy, Winston Churchill has long been remembered. During the Second World War, he was charged with the difficult mission of leading Britain and the Western forces to victory over the Nazis. In the most destructive battle of the 20th century, his intelligence, upright character and determination guided Britain from the verge of defeat to triumph. Born to an aristocratic family in 1874, Winston Churchill served in the British military. Before going into politics, he would go on to become a prolific writer. During the height of the Second World War, Churchill became British Prime Minister in 1940. For its persistence, his long political career is often honoured. It took a whopping 40 years for Churchill to actually become Prime Minister. Yet he is arguably the best leader of the 20th century when he actually took the helm. Not only was he instrumental in collaborating with the United States and Russia to overcome the forces of the Axis, but he also helped to create post-war stability during one of its largest times of growth that would lead the Western world.

Very few Americans are as celebrated as the Baptist pastor and social leader Martin Luther King Jr., who until his tragic death in 1968, led the Civil Rights Movement in the United States. MLK fought an uphill struggle all his life as an African-American born in the rural South in 1929. The young Martin was considered a precocious scholar, growing up in Atlanta, Georgia, who paid little attention to his education and found considerable disappointment in religion. In his junior year when he took a Bible class and restored his faith. By 1948, before going on to Crozer Theological Seminary in Pennsylvania, he had received a degree from Morehouse College. It was MLK who opened his eyes to racial injustice at Morehouse College. MLK and 61 other activists formed the Southern Christian Leadership Conference in 1957, after years of active civil rights activism. MLK visited Mahatma Gandhi’s birthplace in India two years back, which inspired him to embark on the road of nonviolent activism. On August 28, 1963, during the March on Washington for Jobs and Freedom, MLK would leave his mark on American history by delivering the iconic “I Have a Dream” address. King had such a dramatic effect on American race relations that his efforts culminated in the enactment of the 1964 Civil Rights Act, which required public housing to be desegregated by the federal government. The same year the Nobel Peace Prize was awarded to MLK. MLK, before his assassination on April 4, 1968, continued his activism. During a two-month manhunt, his murderer, James Earl Ray, was finally apprehended. The murder of King was a sad end to a remarkable life that had a seismic effect on an entire country. Just like Gandhi, he showed that non-violent demonstrations would cause considerable progress. MLK dedicated his life to the movement for equal rights.