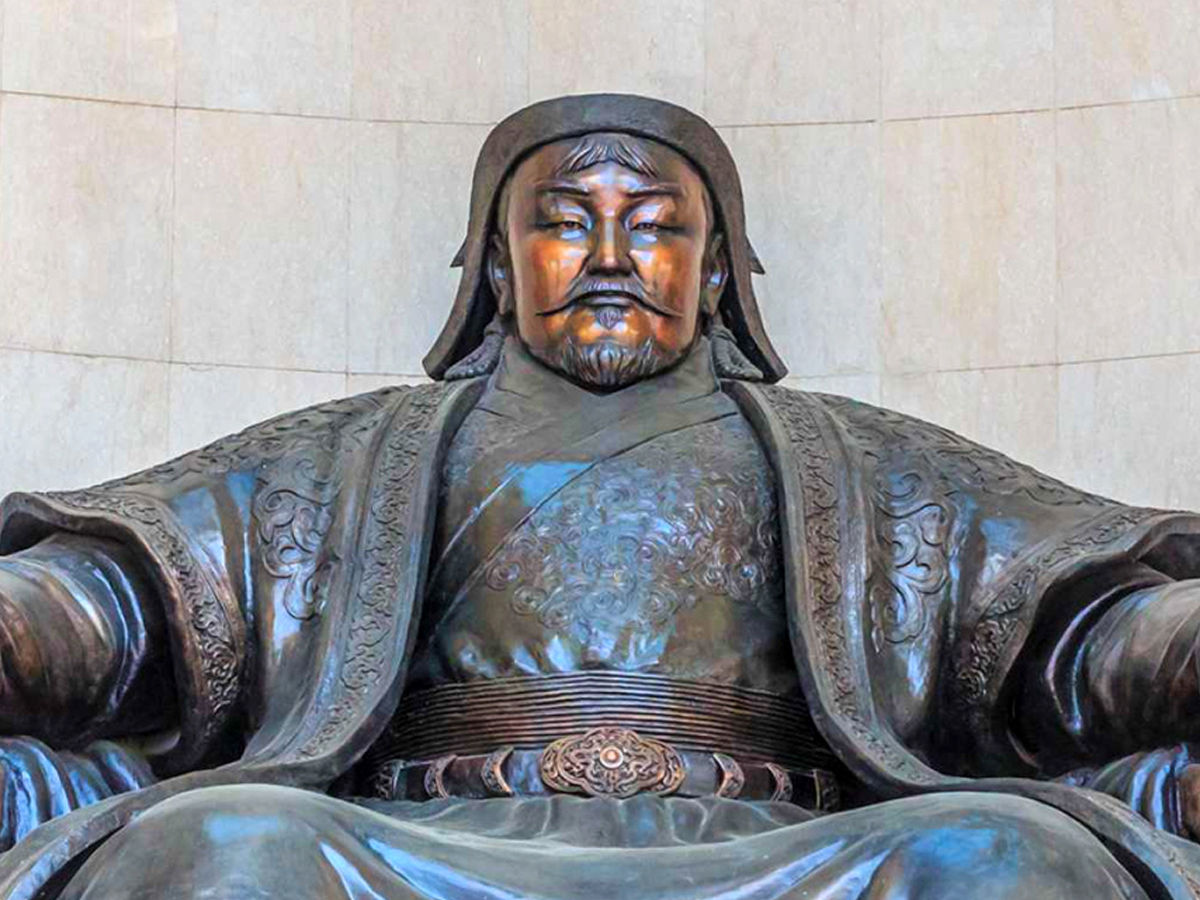 Our leaders may be important drivers of transformation in the world, for good or for evil. This definitive list of the men and women who formed our culture can be decided on by everyone, for better or worse, making it a collaborative list of the best rulers of all time. This list is shared by visionaries, pragmatists, conquerors, and humanitarians (of all physical sizes). But remember: the most influential leaders were not always decent leaders (those who transformed the face of world affairs and changed their own nations forever). The world was transformed by some prominent conquerors, but they allowed devastation in their wake. In reality, some served for the benefit of their people and were history’s great leaders. 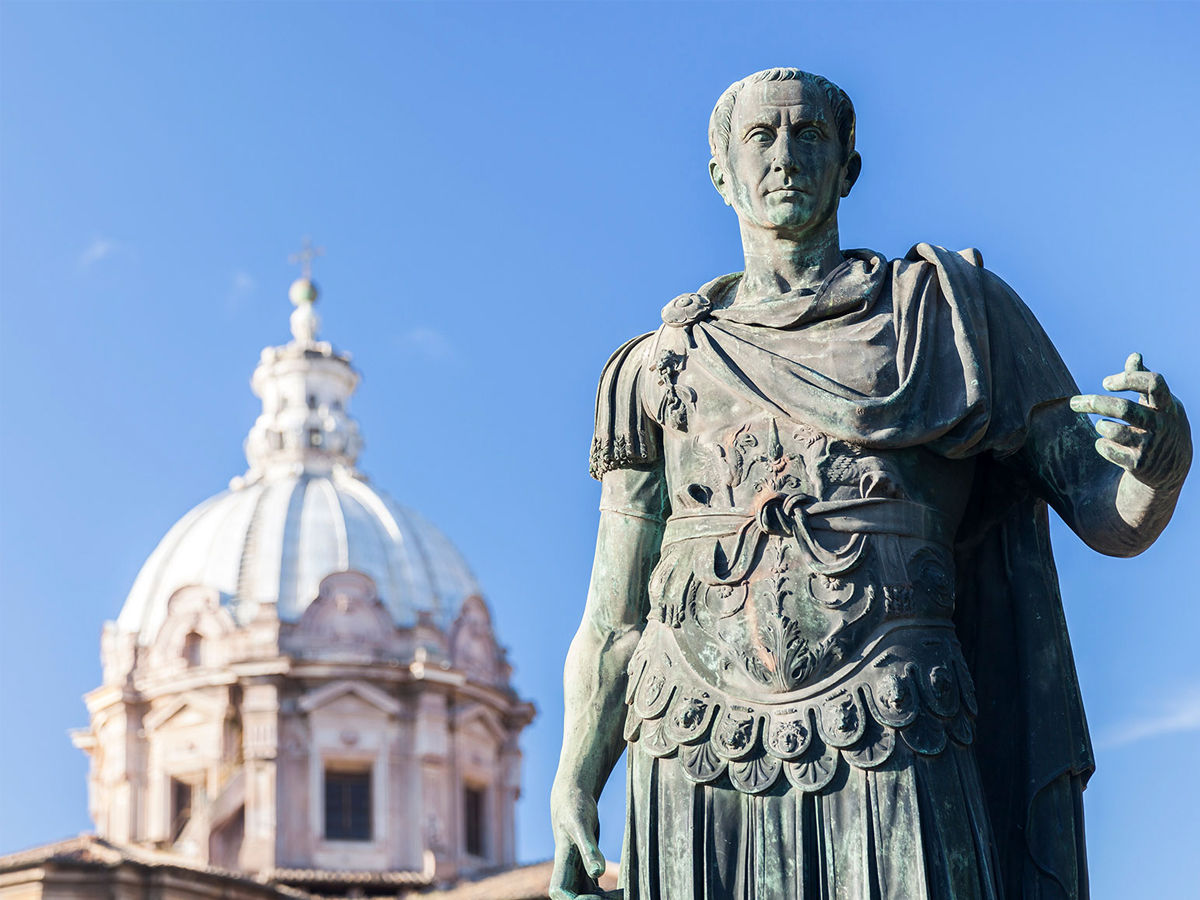 In the events which led to the downfall of the Roman Republic and the rise of the Roman Empire, he played a critical role. He was a historian, too, and composed prose in Latin.

The father of the Qin dynasty was Qin Shi Huang, who was the first emperor of a reunited China. When he was thirteen, he became Zheng, the King of Qin, and the first emperor of China when he was 38, after the Qin had defeated all the other Warring States and united all of China in 221 BC. Instead of retaining the title of the king held by the previous rulers of Shang and Zhou, he ruled from 221 BC to 210 BC as the First Emperor of the Qin dynasty. 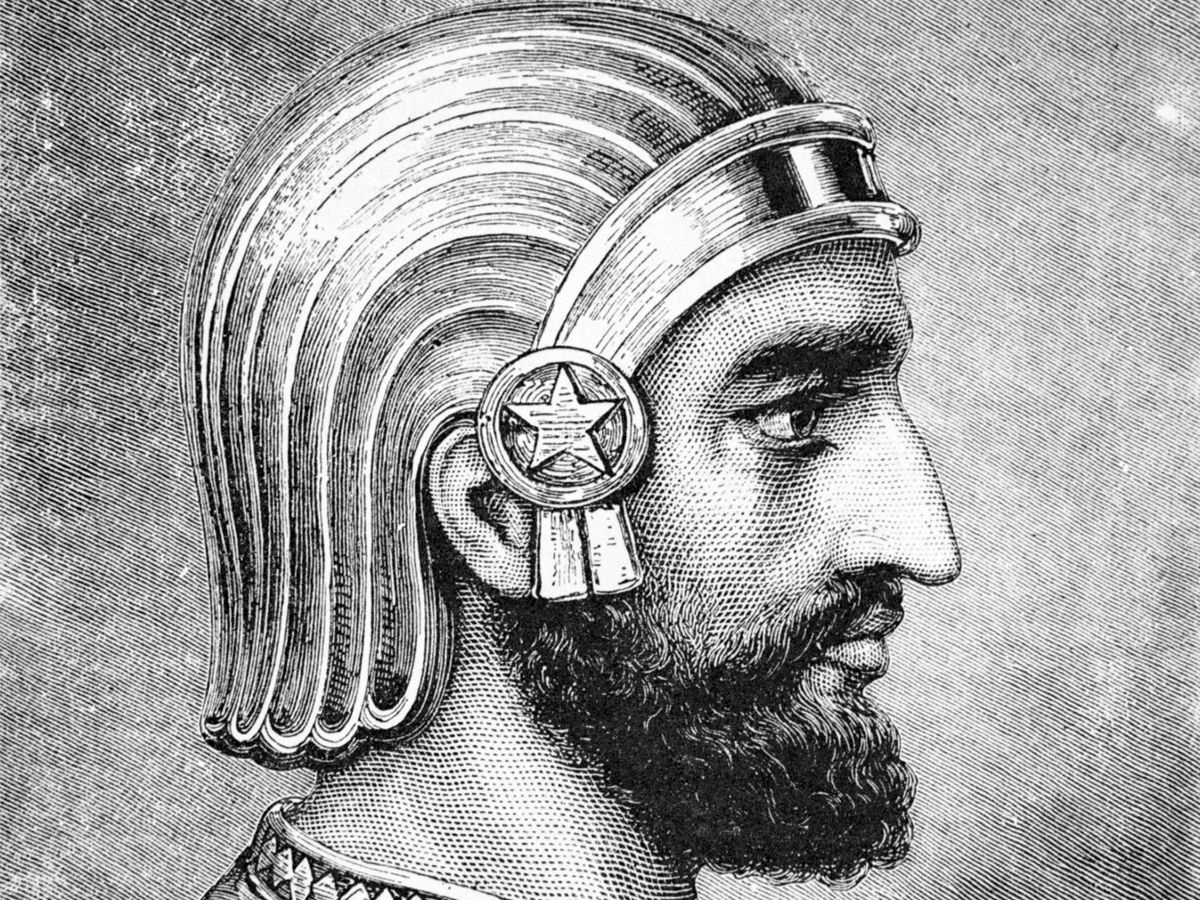 The father of the Achaemenid Kingdom, the first Persian Empire, was Cyrus II of Persia, generally known as Cyrus the Great, and sometimes called Cyrus the Elder by the Greeks. Cyrus the Great built the greatest empire that the world has ever seen, from the Mediterranean Sea and Hellespont in the west to the Indus River in the east. The Great King, King of Persia, King of Anshan, King of the Media, King of Babylon, King of Sumer and Akkad, and King of the Four Corners of the World were his full regal names. The Assyriologist Francois Vallat wrote that Cyrus is called the King of Anshan when Astyages marched against Cyrus, but he is the King of Persia when Cyrus crosses the Tigris on his way to Lydia. Through conquering the Median Empire first, then the Lydian Empire and finally the Neo-Babylonian Empire, Cyrus established his empire. 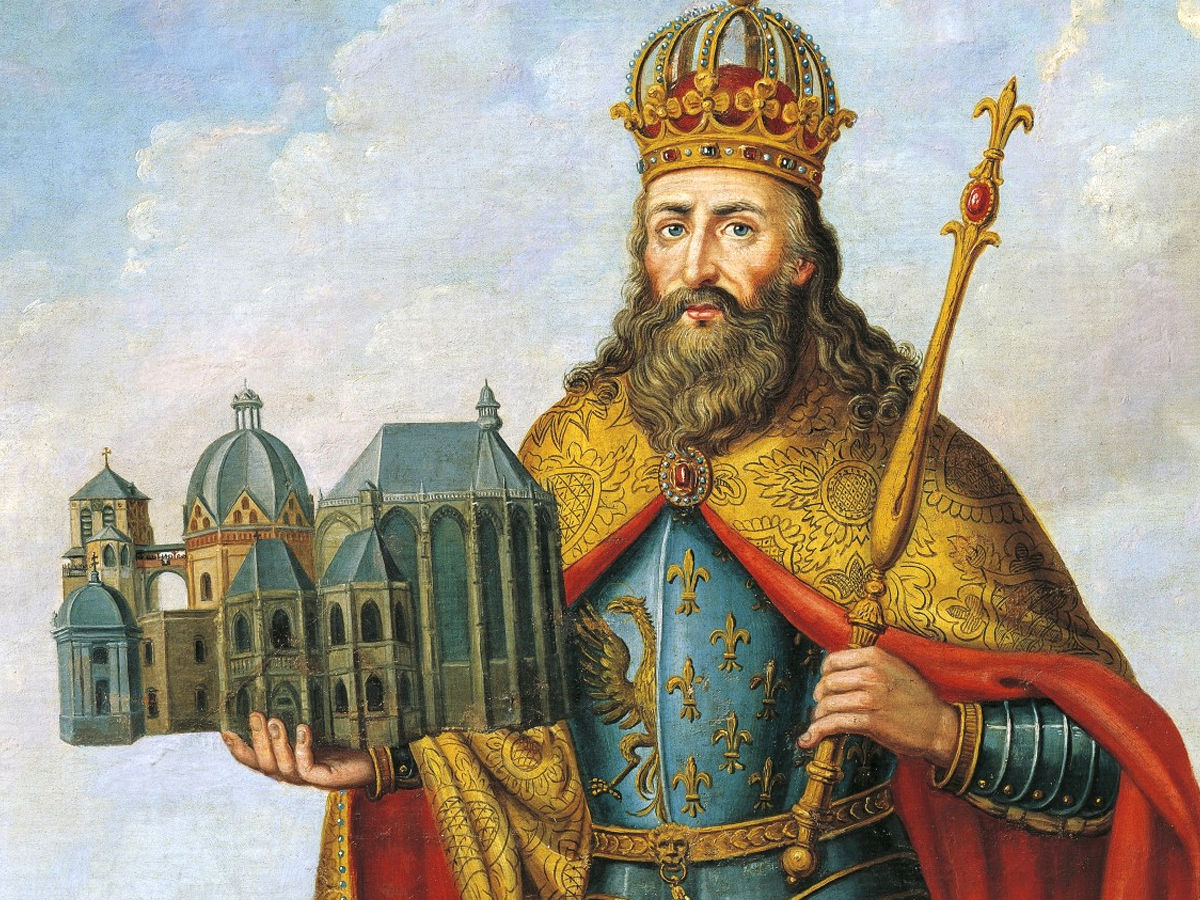 By 768, Charlemagne was King of the Franks, by 774, King of the Lombards, and by 800, Emperor of the Romans. He unified the bulk of western and central Europe during the Early Middle Ages. Three centuries earlier, he was the first known emperor to rule from western Europe after the decline of the Western Roman Empire. The Carolingian Empire is named the enlarged Frankish state that Charlemagne created. He was canonised by Antipope Paschal III later on. For the first time since the classical age of the Roman Empire and unified areas of Europe that had never been under Frankish or Roman control, Charlemagne was dubbed the “Father of Europe” (Pater Europae), as he united much of Western Europe. The Carolingian Revival, a time of energetic cultural and academic activity within the Western Church, sparked his reign. 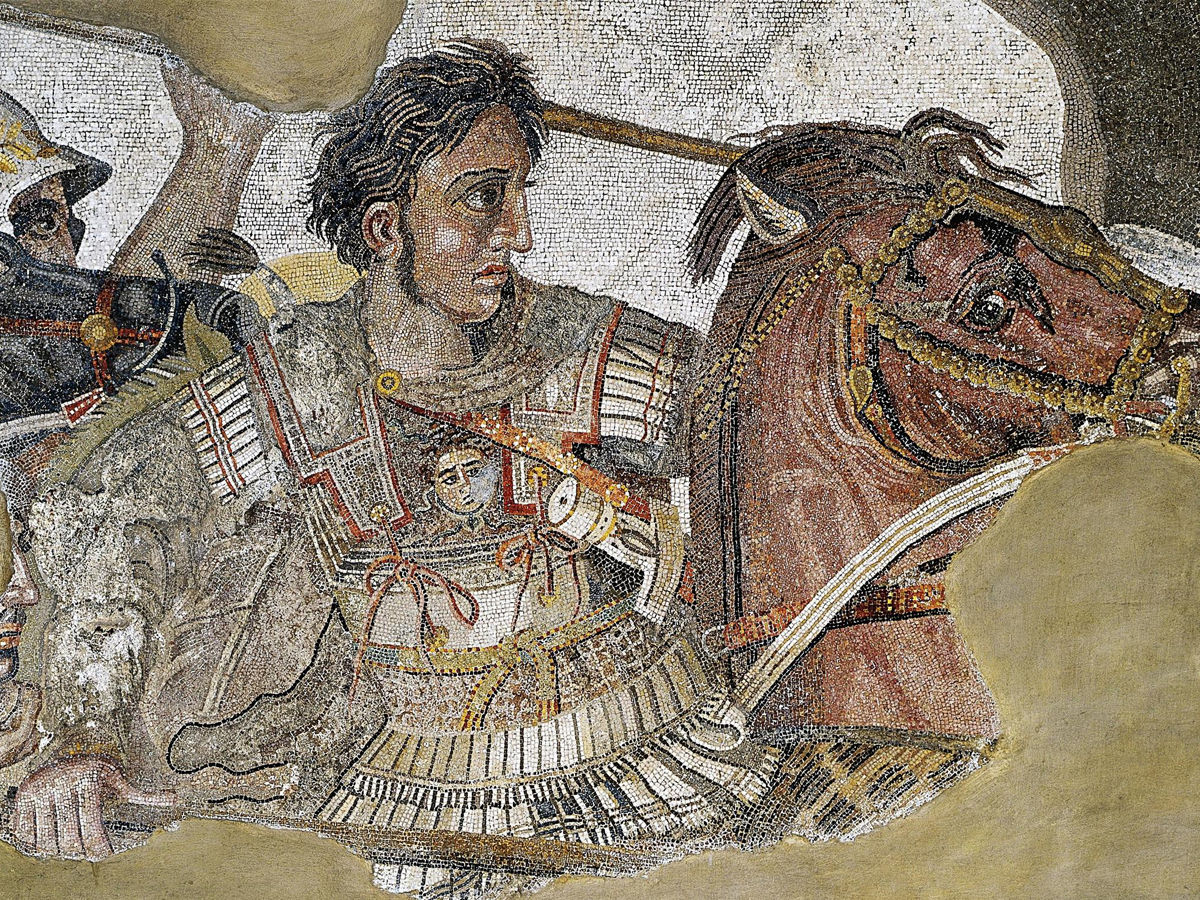 The king (basileus) of the ancient Greek kingdom of Macedonia, Alexander III of Macedon, was a member of the Argead dynasty. He was born in 356 BC in Pella and succeeded Philip II, his father, to the throne at the age of 20. Throughout Asia and northeast Africa, he spent most of his governing years on an epic military campaign, and by the age of thirty, he had established one of the greatest colonies in the ancient world, ranging from Greece to northwestern India. In combat, he was unbeaten and is generally considered one of the most influential military leaders in history.

The founder and first Great Khan and Emperor of the Mongol Empire, which became the greatest contiguous empire in history after his death, was Genghis Khan. By uniting many of Northeast Asia’s nomadic tribes, he rose to power. He introduced the Mongol invasions that invaded much of Eurasia after establishing the Empire and being declared Genghis Khan. Initiated campaigns in his lifetime include those against the dynasties of Qara Khitai, Caucasus, and Khwarazmian, Western Xia, and Jin. These campaigns were also followed by large-scale massacres of civilian populations, especially in the lands occupied by the Khwarazmian and Western Xia. At the end of his life, a large part of Central Asia and China had been conquered by the Mongol Empire. Genghis Khan, renowned for the cruelty of his campaigns, is believed by many to have been a genocidal tyrant. He is often credited, however, with taking the Silk Road into a coherent political environment.