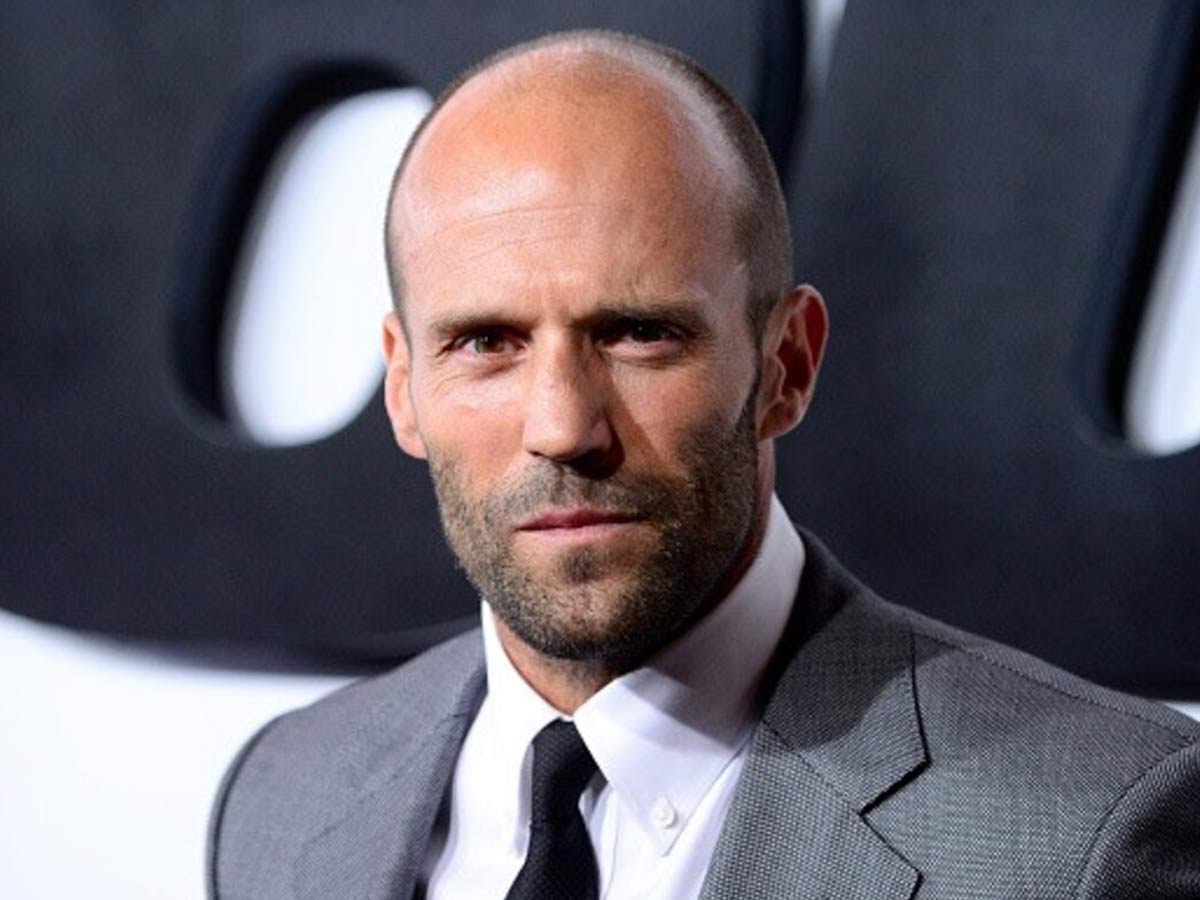 Each Jason Statham Movies are amazing, yet with hours of watching and research, we came to the Top 7.

Jason Statham is an English actor known for playing the tough guy and his extraordinary action thrillers. Mostly seen portraying a grey character, Statham is trained in several types of martial arts that include kung fu, kickboxing, and karate. His fighting skills are on display in almost all of his movies.

Apart from acting, Statham is also great at sports. He was, in fact, a part of Britain’s national diving team. Jason Statham has featured in several breathtaking action thrillers that include The Expendables, Fast and Furious franchise, Wild Card, and Killer Elite.

Statham is a mighty character who makes his presence felt not just through his jaw-dropping action scenes but also his intense dialogues. Martial Arts has played a huge role in Statham’s career as an actor, and his first few breaks in Hollywood were because of his fighting skills.

His fanbase contributed significantly to the success of the movies he played a part in. We are here to look at some of best Jason Statham movies.

The Transporter was Jason Statham’s first movie in the lead role. It was where his journey as an action star started. Luc Besson, the action-thriller by Corey Yuen and Louis Leterrier, portrays Jason Statham as Frank Martin, a former special operations officer whose callsign is “The Transporter.” Frank is a man of principles who is hired for some of the most difficult operations. This is one of the best movies by Statham. 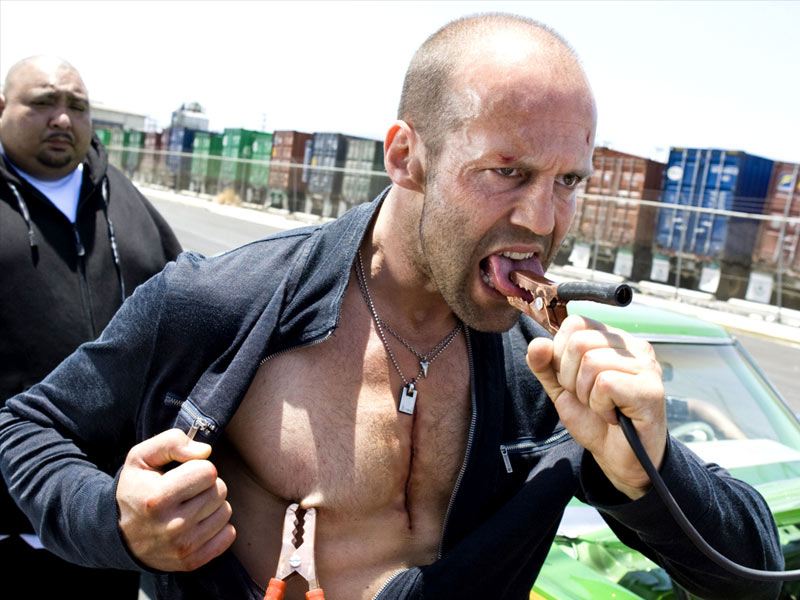 Probably Jason Statham’s best, Crank is a 2006 American action thriller by Mark Neveldine and Brian Taylor. Statham plays Chev Chelios, a Los Angeles-based English hitman. The latter works for a crime syndicate led by Don “Carlito” Carlos. Chelios is contracted by Carlito to kill mafia boss Don Kim, whose business is affected by the Triads. The movie showcases how Chev overcomes all the hurdles to kill Kim. However, the risk is now on his own life as Carlito gangs up with Ricky Verona to eliminate Chev and eradicate the risk of retaliation by the Triads. What Chev does next? Watch to find out.

Safe is a 2012 American action thriller by Boaz Yakin. It is the story of ex-cop Luke Wright (Jason Statham), who becomes a target for Russian mafia head Emile Docheski after unintentionally winning a fixed fight. Things turn ugly after Docheski’s son Vassily and his men mercilessly kill Wright’s pregnant wife. Meanwhile, Triad boss Han Jiao gets Mei, a young mathematical prodigy from China, kidnapped. Wright and Mei bump into each other by destiny and what happens next is a treat to watch. 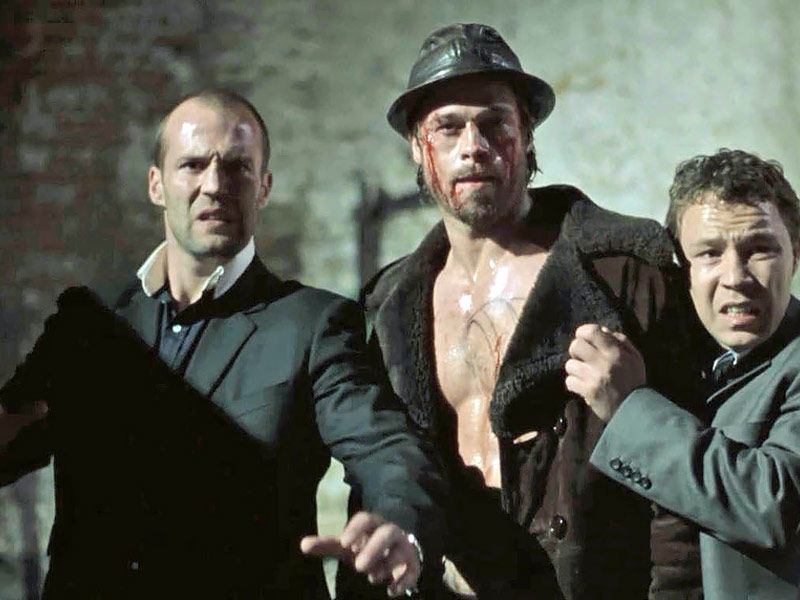 Snatch is a multi-starer British crime comedy featuring Brad Pitt and Jason Statham in pivotal roles. Set in the London underworld, Snatch is a very engaging film. Statham plays Turkish, an illegal boxing promoter who persuades gangster Brick Top (Alan Ford) to offer bets on bare-knuckle boxer Mickey (Brad Pitt). However, Mickey does not throw his first fight, and Brick is left fuming. He wants another match. Meanwhile, gangster Frankie Four Fingers (Benicio Del Toro), who has arrived in London to sell an 86-carat stolen diamond, places a bet for a friend with Brick’s bookies. 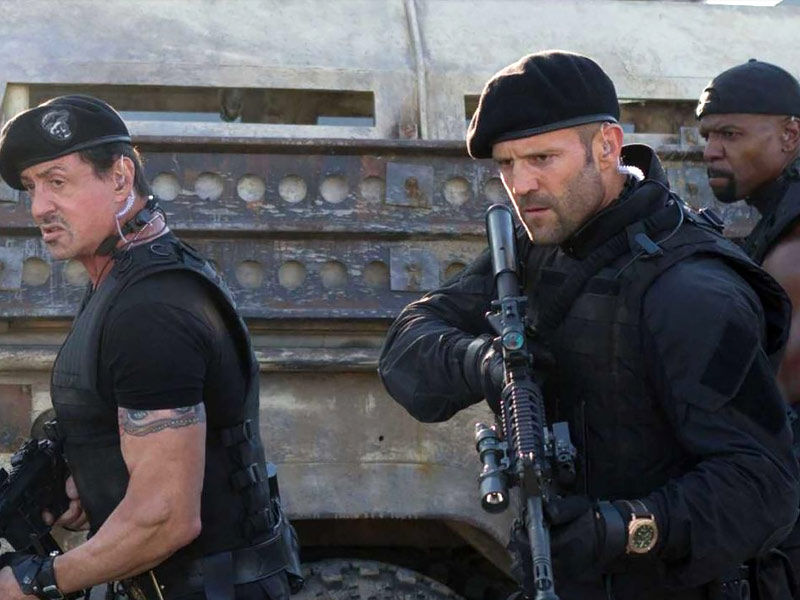 The Expendables is an American action thriller by Sylvester Stallone and David Callaham that features the two directors in the lead roles. The movie also has Jason Statham, Jet Li, and others in important roles. The Expendables is actually an elite group of mercenaries based in New Orleans, deployed in the Gulf of Adens to save people taken hostage by Somali pirates on a vessel. Statham played blades specialist Lee Christmas in the film. The film is full of jaw-dropping fight scenes.

The 2011 British action thriller by Elliot Lester features Jason Statham as Detective Sergeant Tom Brant. The film also co-stars Paddy Considine, Aidan Gillen, and David Morrissey. It is an adaptation of a novel of the same name by Ken Bruen. Sergeant Porter Nash (Paddy) is leading an investigation team that includes a hot-headed Detective Sergeant Tom Brant. The team is tasked to look into police officers’ incidents in South East London by a serial killer. While Brant and Nash are poles apart in their approach, they make a really good team.