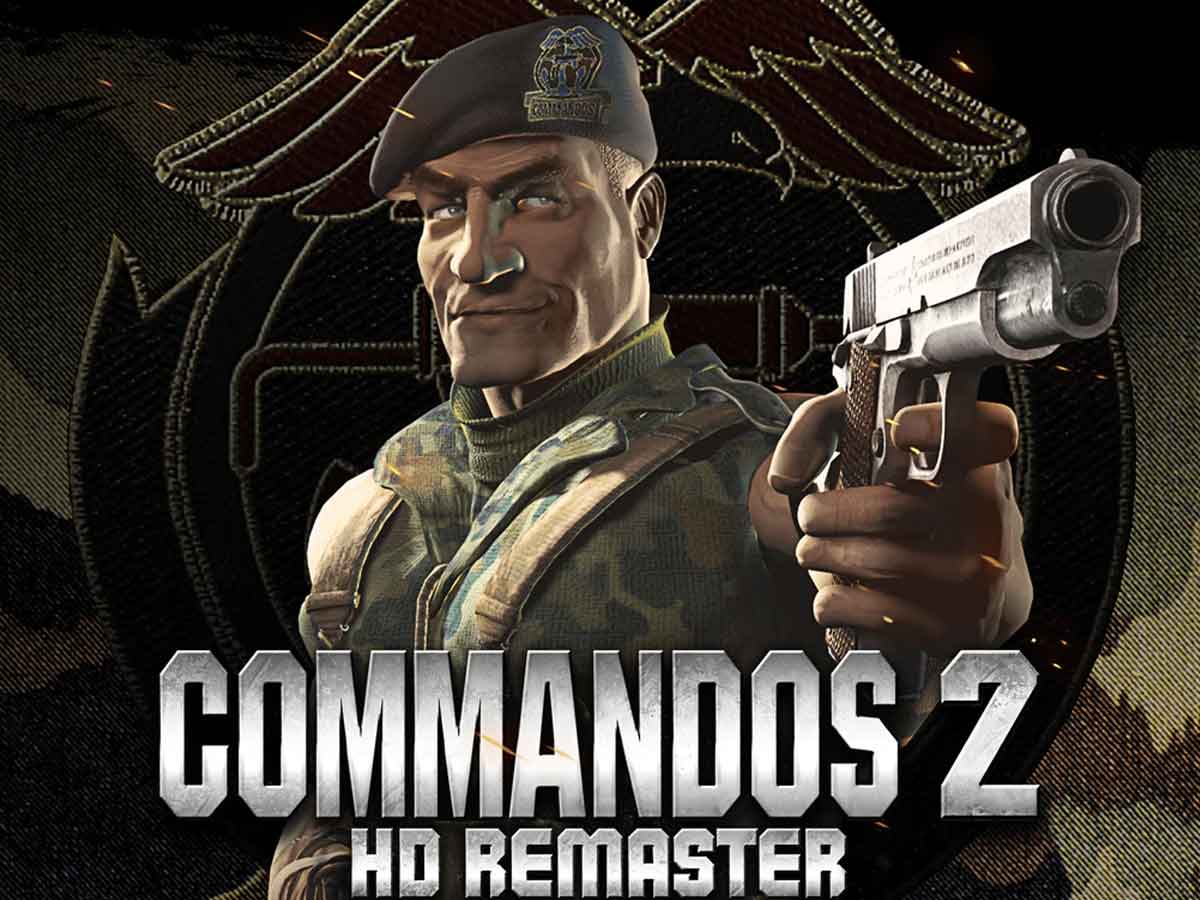 Though Commandos 2’s updated graphics and dual-stick controls are well integrated, it may not be in desperate need of a remaster. It is one of the best commando game

Commandos 2 remains an absolute masterpiece also 19 years after its initial publication. I was very young at the time, but I recall it being one of my first encounters with a real-time strategy game and how much it developed and expanded on almost every level of Behind Enemy Lines. New characters, cars, guns, indoor sections, and movement/platforming elements were included. Furthermore, because of how it adapts turn-based concepts, Commandos 2 is one of the most memorable real-time tactics titles.

Overwatch, for example, becomes a central feature of the game’s many action scenes. The fact that Commandos 2 has ‘action scenes’ demonstrates how different it is from Behind Enemy Lines, a game in which any sustained action was almost impossible.

But Commandos 2 went beyond and above, allowing you to command groups of infantry and use overwatch to build lines of fire during the game’s thrilling base defense parts. Considering all of this, I was eager to play the Switch edition of Commandos 2 HD Remaster. 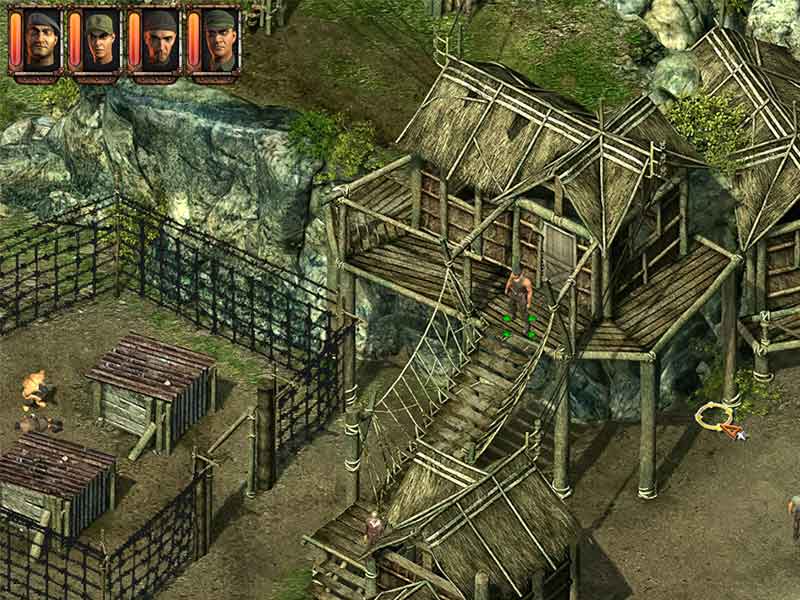 I was also excited to check out the remaster because it got such a lukewarm reception when released on PC in January. The game had some glitches, but let me set your mind at ease by saying that I didn’t find any with the Switch version. It runs really smoothly, and I’m pleased with how the control scheme has been tailored to a dual-stick approach, particularly that Commandos is a heavily cursor-based game.

But first, some context details. Commandos 2 places you in the shoes of a crack team of operatives during WWII.

Behind Enemy Lines, the first title, was released in 1998. It quickly became popular for its clever tactical play and renowned voice acting. The formula was so successful that it inspired other games we now know and enjoy, such as the Desperados series.

Each of your operatives possesses a special talent. For, e.g., the Spy can cover himself in enemy clothes, the Green Beret can use camouflage. The Marine can swim underwater and use a dingy, and the Driver can use special vehicles such as tanks. When you penetrate an enemy stronghold, how you use these skills to accomplish each mission’s goal is where Commandos’ challenging tactics-based gameplay comes from.

It may be blowing up a battleship or capturing top-secret information. However, in Commandos, you are still outnumbered, and behind enemy lines, stealth is the safest strategy. The series is also noted for its stunning drawn backgrounds, whether it’s a massive ship hangar, a massive carved statue, or a surfaced U-Boat. Commandos 2 is no different, displaying these set pieces with all their splendor. 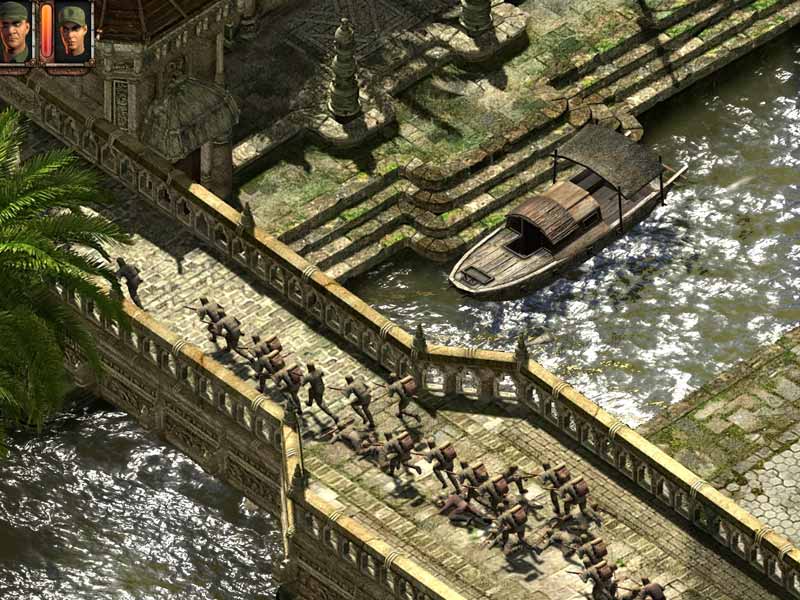 The painted set pieces, in fact, is one of the reasons I was cynical about Commandos 2 requiring a remaster since they don’t really age.

But when I went back to play the original, I realized Commandos 2 looked a lot cooler than it really did. The HD Remaster is a significant upgrade, making the game more straightforward and technically crisp.

The control scheme is also adapted for Switch in the remaster. It takes some getting used to not having a mouse at first. Still, the modifications are well materialized. By the end of the training camp missions, I had a good handle on it. You can also use the tutorial overlay button to refresh your memory at any time.

The simple controls revolve around using the shoulder buttons to switch between players, the right stick for the camera, the left stick for movement, and the D-pad for quick-save, clipboard, player inventory, and ‘enemy-view,’ which allows you to search your field of vision – very handy for stealth. The right shoulder button is used to use weapons, while Y and X are used to pick objects – you can also keep these buttons down to select items for slots. 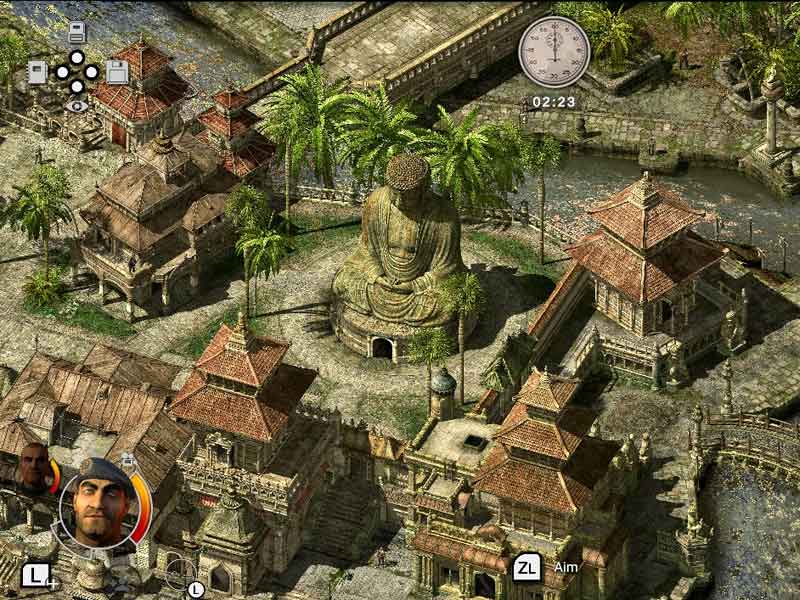 Shooting is also drastically different, as you can’t fire the same way without a mouse. When you use a knife, the targeting reticule appears at the farthest point of the range. Still, you can easily switch between enemies nearby by pressing a button. This removes human error from shooting and gives the impression that you’re a hitman expertly gunning down hordes of enemies. Still, with the lack of a cursor and sluggish stick movement, it’s unquestionably the better of the two potential control options.

Overwatch was much more powerful for the shooting parts in general, and you can quickly unlock it by pressing the stick. However, I did find it a little sensitive at times. A stick clicks when running can also cause you to run. A couple of times, I unintentionally warned enemies due to sensitivity and got fired quite a bit. Overall, I’m impressed by how well the controls have been modified for Switch.

Certain disadvantages are unavoidable. In the original game, you might give someone order and then turn to another character as they were carrying it out. This was particularly helpful when transporting a large number of bodies or objects. However, since you now have full access, you can no longer give cursor orders at points ahead of your operatives. However, it has no impact on gameplay; it just ensures that things take a little longer. 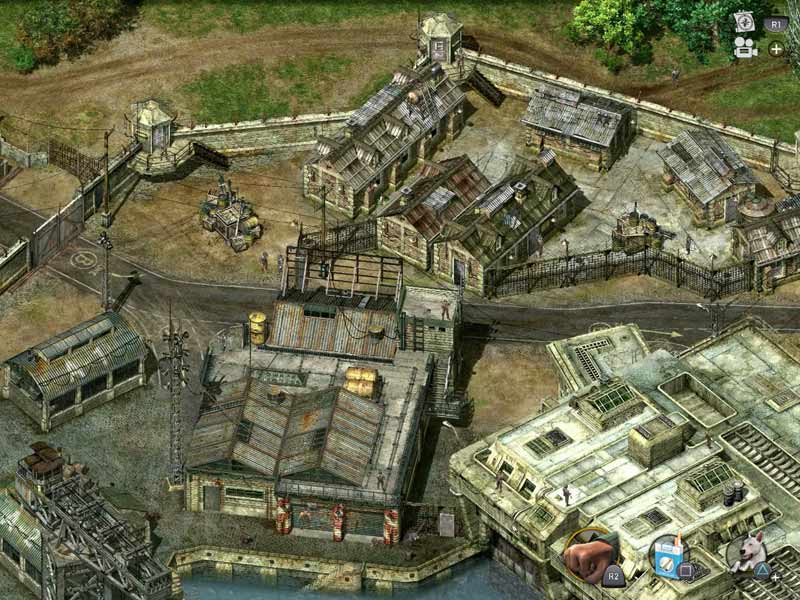 In general, I think this is a good remaster, and the fact that such a cursor-heavy game as Commandos 2 works on Switch is amazing. I still believe that $29.99 is excessively high for what is currently applied to the title, but would you place a price on nostalgia? Is it possible to place a premium on watching a game as you remember it, i.e., better than it really looked? Perhaps not, but that is up to each person to decide.