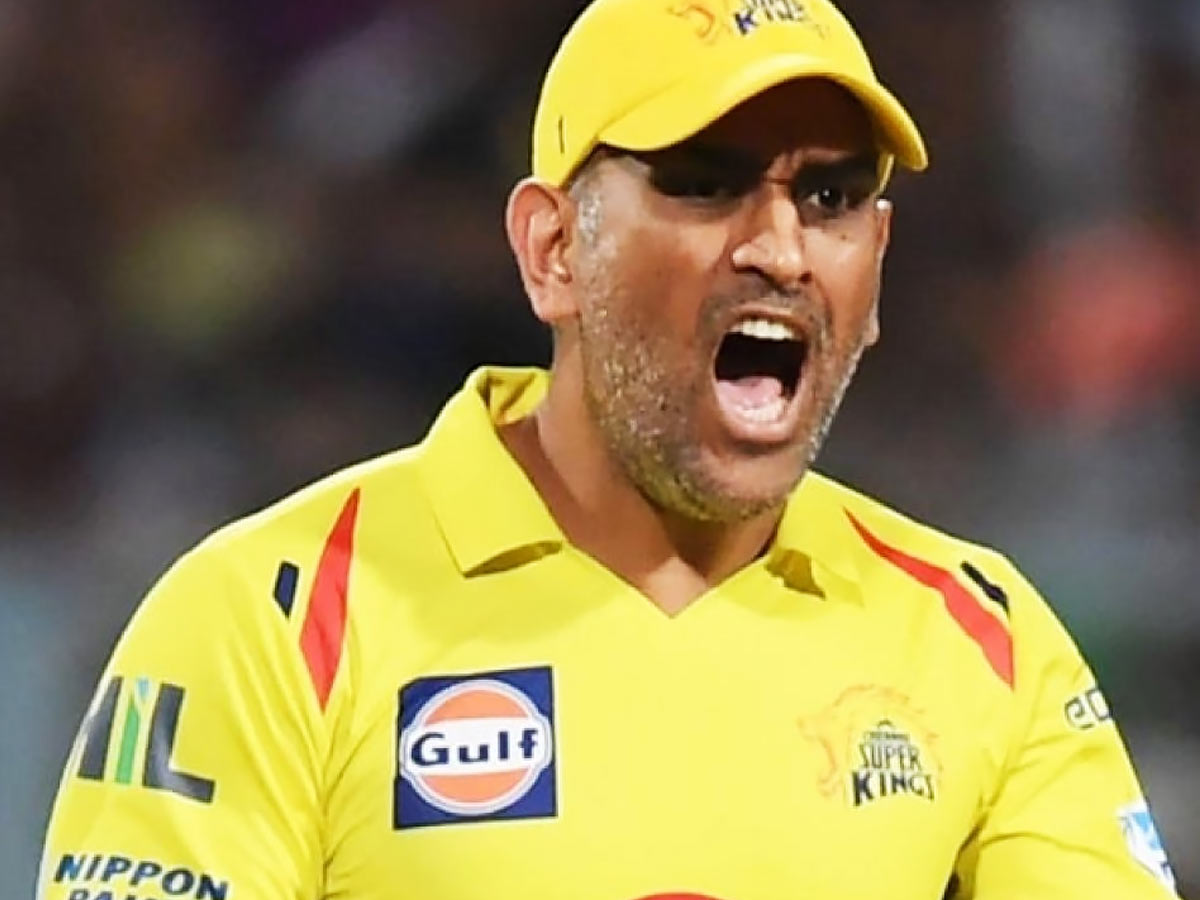 One of the most successful captains of India who made the country proud in every format of cricket like a Test match, ODI (One Day International), and 20-20 is none other than MS Dhoni. MS Dhoni is often regarded as Mr. Cool of the cricket world because of his calmness throughout his cricketing career.

The way MS Dhoni handles the death overs and situations in the field with calmness made him earn the title of Mr. Cool. But there are times when even this cold-headed, cool, and calm man got involved in the heated arguments and lost his temperament. There are not so many instances of these incidents as MS Dhoni maintains his persona all the time. Still, sometimes things can go out of order as he is too a human being. 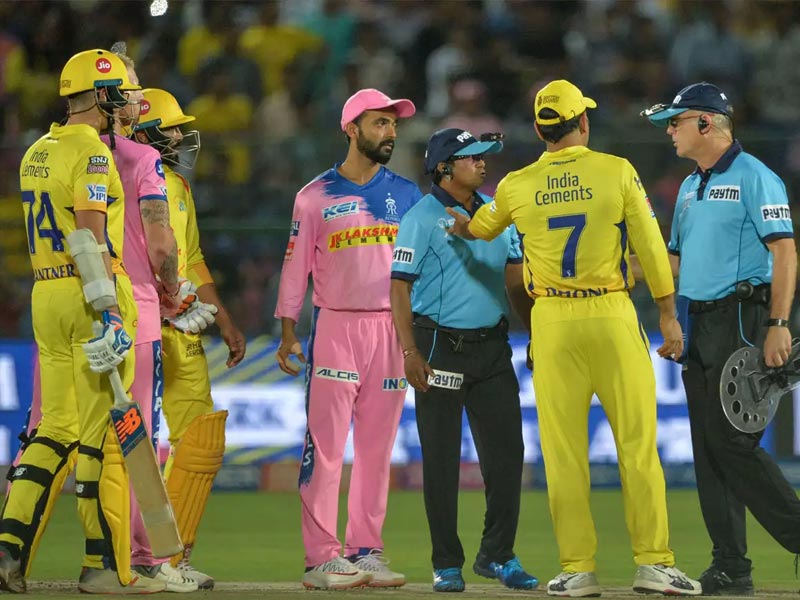 This incident happened quite recently during the IPL match of CSK vs. RR. Indeed, the match was nail-biting at Sawai Man Singh Stadium at Jaipur. CSK won the toss and chose to bat. Also, CSK had given them a tough average score of 152 runs. In reply, CSK lost its 4 wickets, and the match began to seems like an easy grab for the RR. Still, Dhoni and Rayudu held a partnership of 95 runs taking the match to the last over.

However, Rayudu got out, but Dhoni maintained his position till last over. Unfortunately, Dhoni got out but right. During the same over, Stokes bowled that appeared to be above the waist for the batsman. The umpire gave the result of ‘no ball’ and quoted it as a legitimate delivery. This made our cool caption MS Dhoni frustrated, and he walked on the ground and got involved in an argument with the umpire. 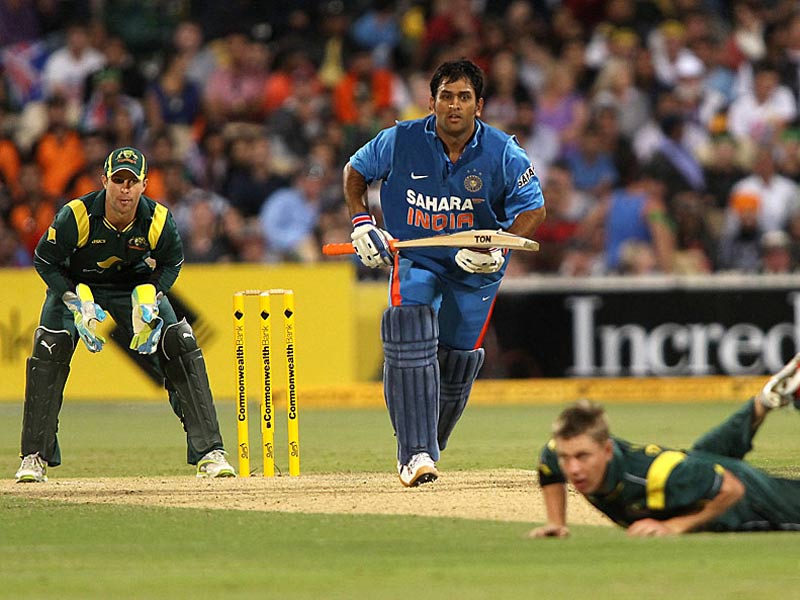 Once again, one of the rarest incidents occurred where our caption cool, MS Dhoni, lost his temper on the ground in the recent ODI series. The match was between India and Australia in Adelaide. After getting the target of 299 runs, India was doing okay with MS Dhoni and Karthik. Due to the hot and humid weather, the other players frequently sought medical assistance on the ground.

At that time, a boy named Khaleel Ahmad, holding the duties of drinks, came with the drinks on the ground and got bashed by MS Dhoni. This instance was quite logical as the Pacers could have taken advantage of the pitch, and the Indian team could have suffered because of that. Anyways, MS Dhoni took the game with an impressive score of 55- not out. 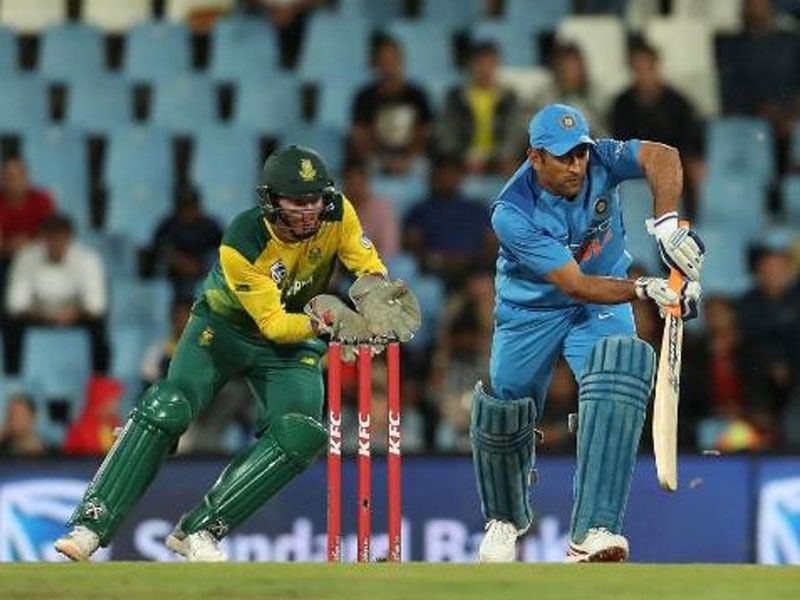 Another instance of losing the temperament by Caption Cool was during the second T20I between India and South Africa. Everything was going smoothly, and Rishabh Pant and MS Dhoni were making the runs. But Rishabh Pant was playing a little lose shots even on the simple balls, and then our Caption Cool burnt him with his anger and bashes. Within no time, the video of the incident got viral on social media. 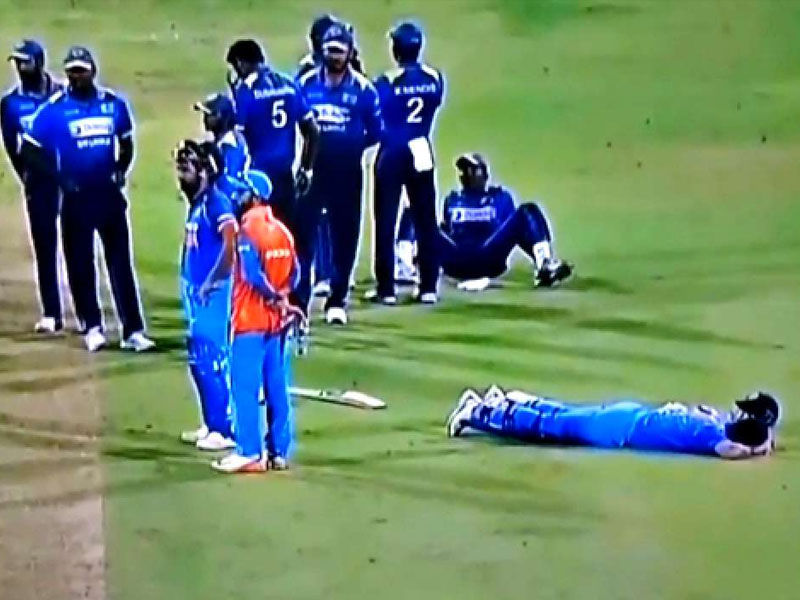 This incident happened in the second T20I during a match between India and Sri Lanka. The bowler Kuldeep Yadav became the victim of MS Dhoni’s anger, this time on the ground. Dhoni, out of his prior experience, was asking Kuldeep to change the field as a tactic. Still, Kuldeep was denying it repeatedly. Finally, MS Dhoni himself took the call. The changes made the statement “Main Pagal hun? 300 ODI Khela Samjha Raha hun Tujhe yaha pe”. As a result, India won that match with 88 runs with some amazing and crucial wickets taken by Kuldeep itself. 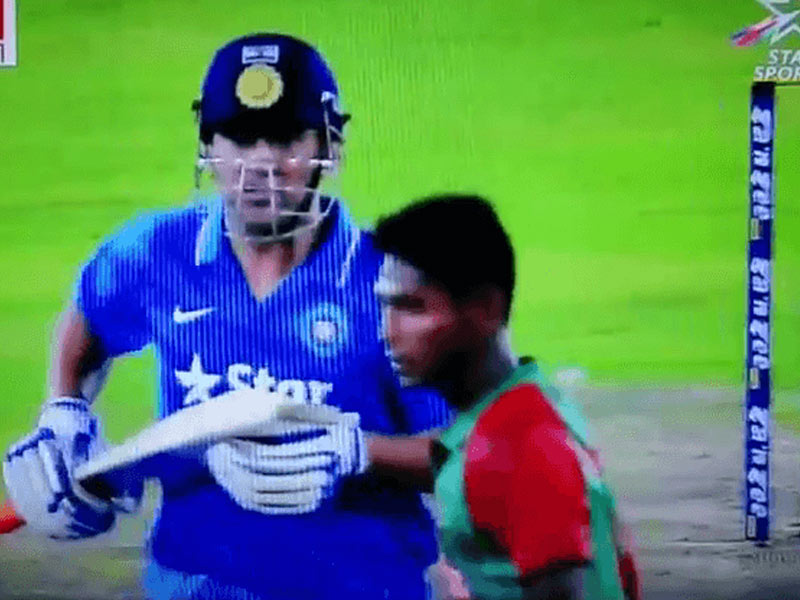 This was a big incident on the ground in 2015 during an ODI match between India and Bangladesh. Everybody is aware of the fact that Dhoni is a great wicket-keeper and a quick runner. During the match, when MS Dhoni was running to the wicket, he got interrupted by Bangladesh’s player Mustafizur Rehman whom Dhoni shoved off. Mustafizur got slightly injured, and Dhoni was imposed with a fine for this behavior. Also, Mustafizur was fined for the reactions of the same. 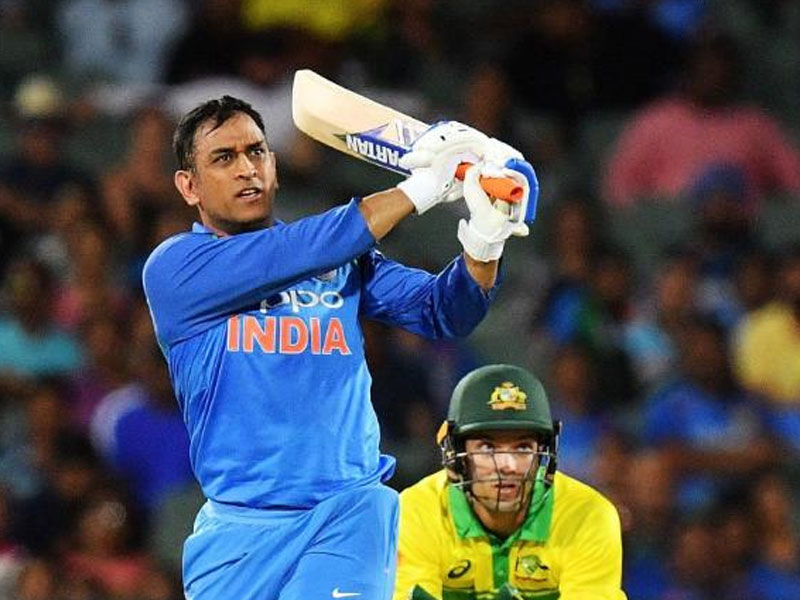 This was a super exciting match of the famous CB series of India vs. Australia. But once again, amid this match, our cool caption MS Dhoni once again lost his temperament on the ground. An Australian batsman Mike Hussey got stumped by Suresh Raina. As soon as Mike left the pavilion, the umpire Billy Bowden called him back, which wasn’t good for MS Dhoni. He immediately got involved in an argument with the umpire Billy Bowden for his judgment. The whole issue was resolved by the third umpire. 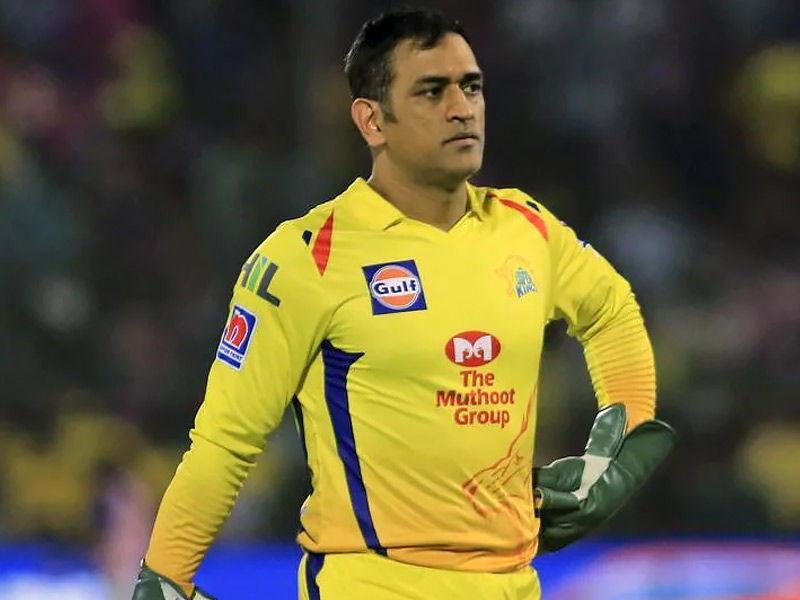 Again an incident took place during the match between CSK and RR in the IPL 2018. During the match, CSK bowlers were bashed by a RR’s batsman Jos Butler as they were constantly bowling the wrong length. Dhoni also couldn’t control his anger and got miffed by this act. MS Dhoni showcased his frustration by throwing a ball after completing a catch.