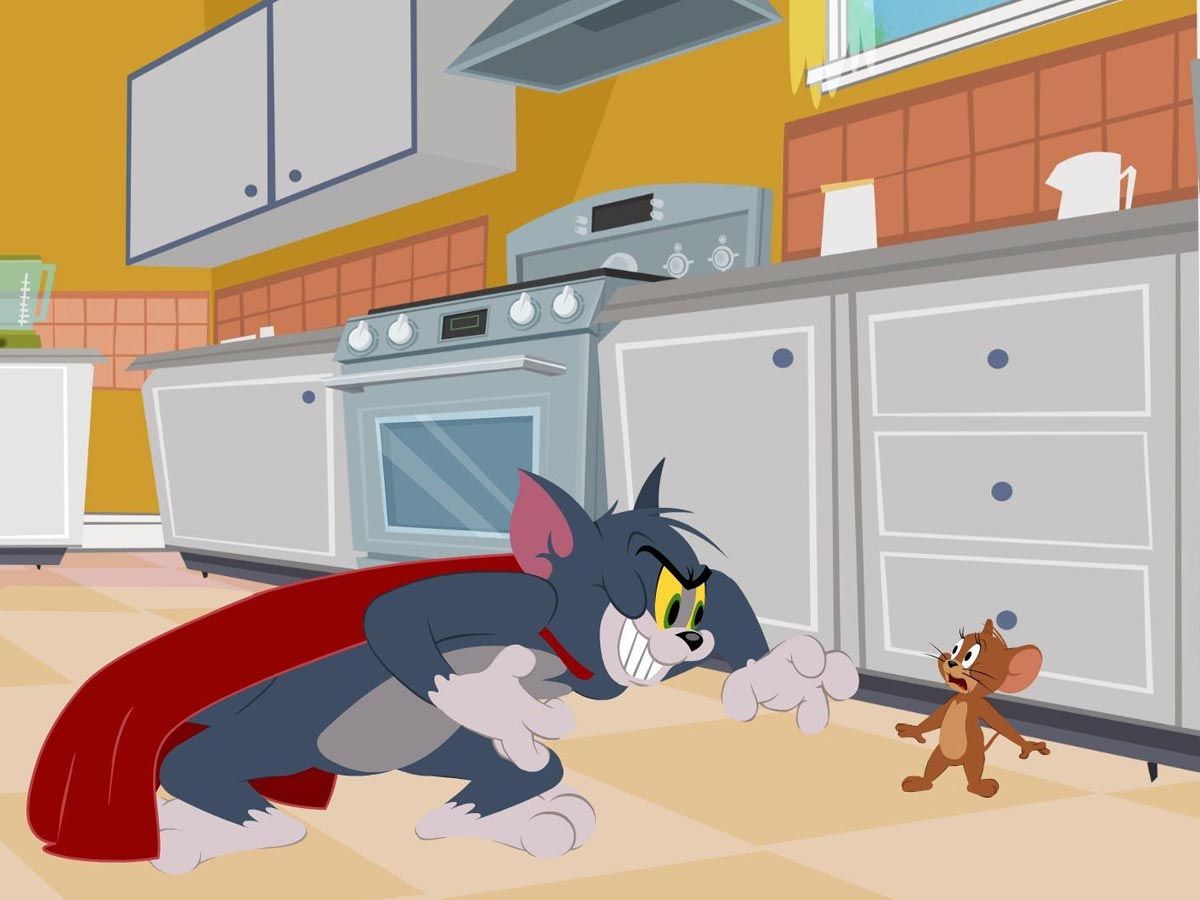 Tom and Jerry is a world-famous series of animated comedy cartoons based on Tom’s characters (a cat) and Jerry (a mouse). The popular television series that ruled children’s hearts around the world in the late 20th and the early 21st century is based on the theatrical cartoon series of the same name.

The American television series was produced by Hanna-Barbera Productions. The original creators of the cartoon series were William Hanna and Joseph Barbera. The show aired for the first time on ABC from September 6 to December 13, 1975.

The premise of the show

The show is based on the characters of Tom & Jerry. Tom is the cat, one of the main protagonists, and Jerry is the mouse, the second lead protagonist. The two lead characters are seen competing with each other throughout the series. 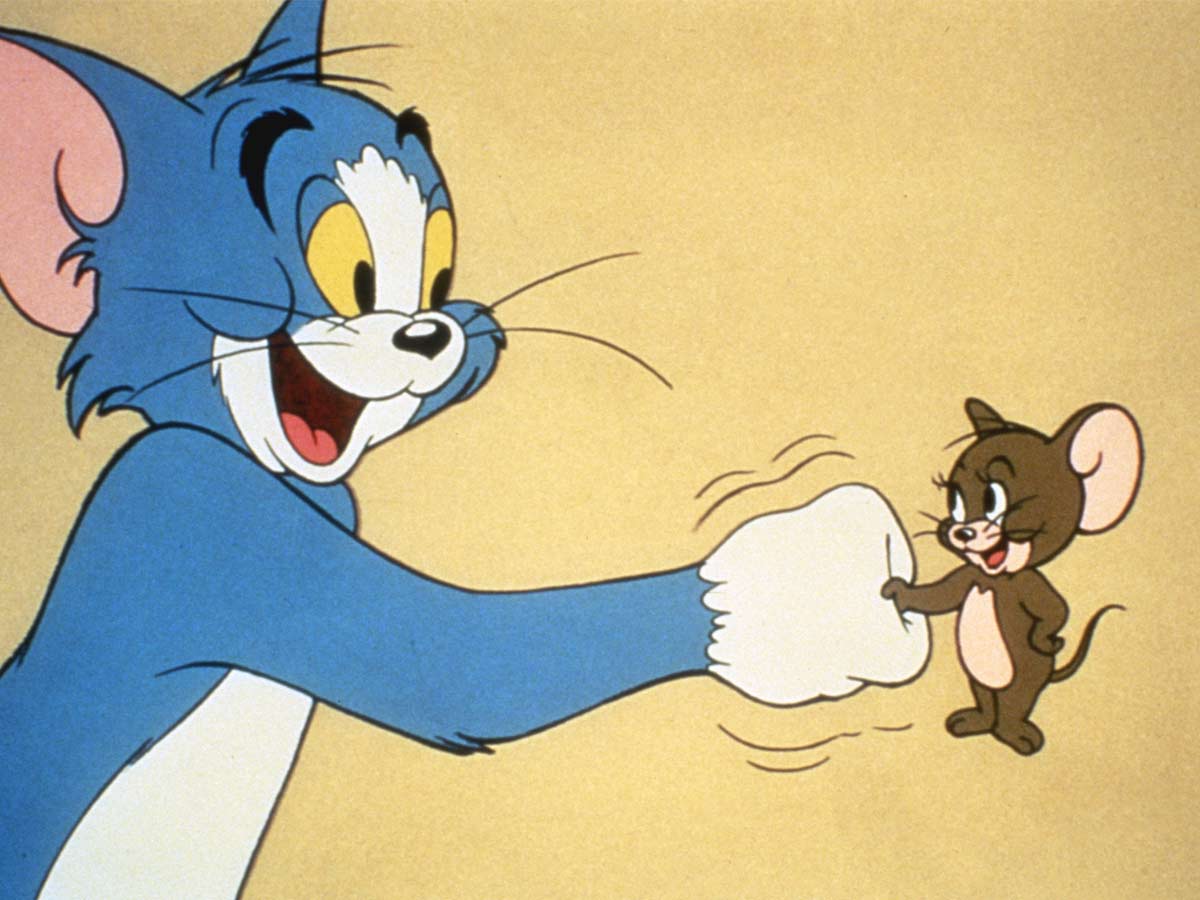 When was Tom and Jerry started?

Tom & Jerry was released both as an animated series as well as movies.

The first Tom & Jerry TV Series titled ‘The Tom and Jerry Show’ came out in 1975.

Next was The Tom and Jerry Comedy Show. This television series was released in 1980. It was followed by the release of Tom and Jerry Kids in 1990.

Next was Tom & Jerry Tales. The television series was released in 2006. It was followed by the release of The Tom and Jerry show in 2018.

The first feature film based on Tom & Jerry’s series: The Movie, came out in 1992. Then came Tom and Jerry: Blast Off to Mars in 2005. It was followed by the release of Tom and Jury: The Fast and The Furry in 2005. 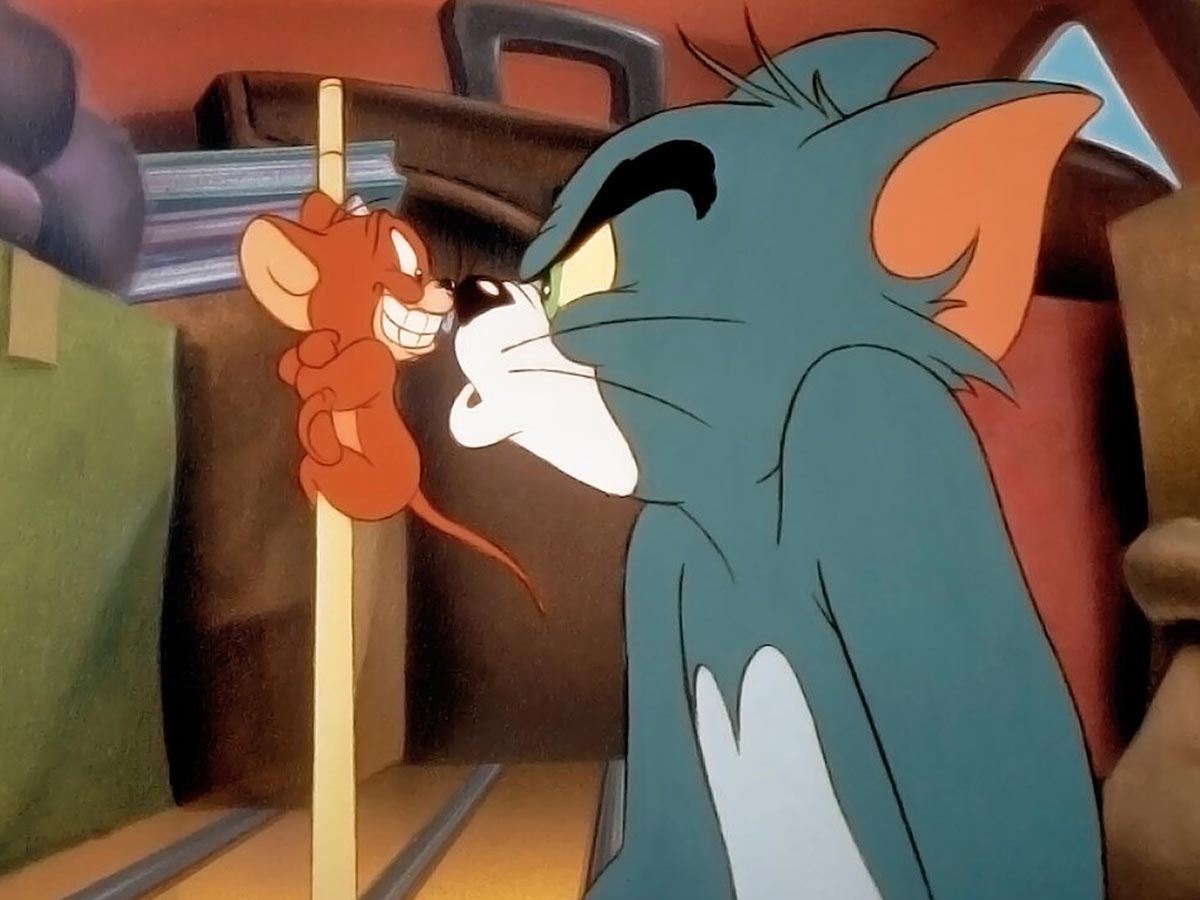 Whose voice is behind the characters of Tom & Jerry? 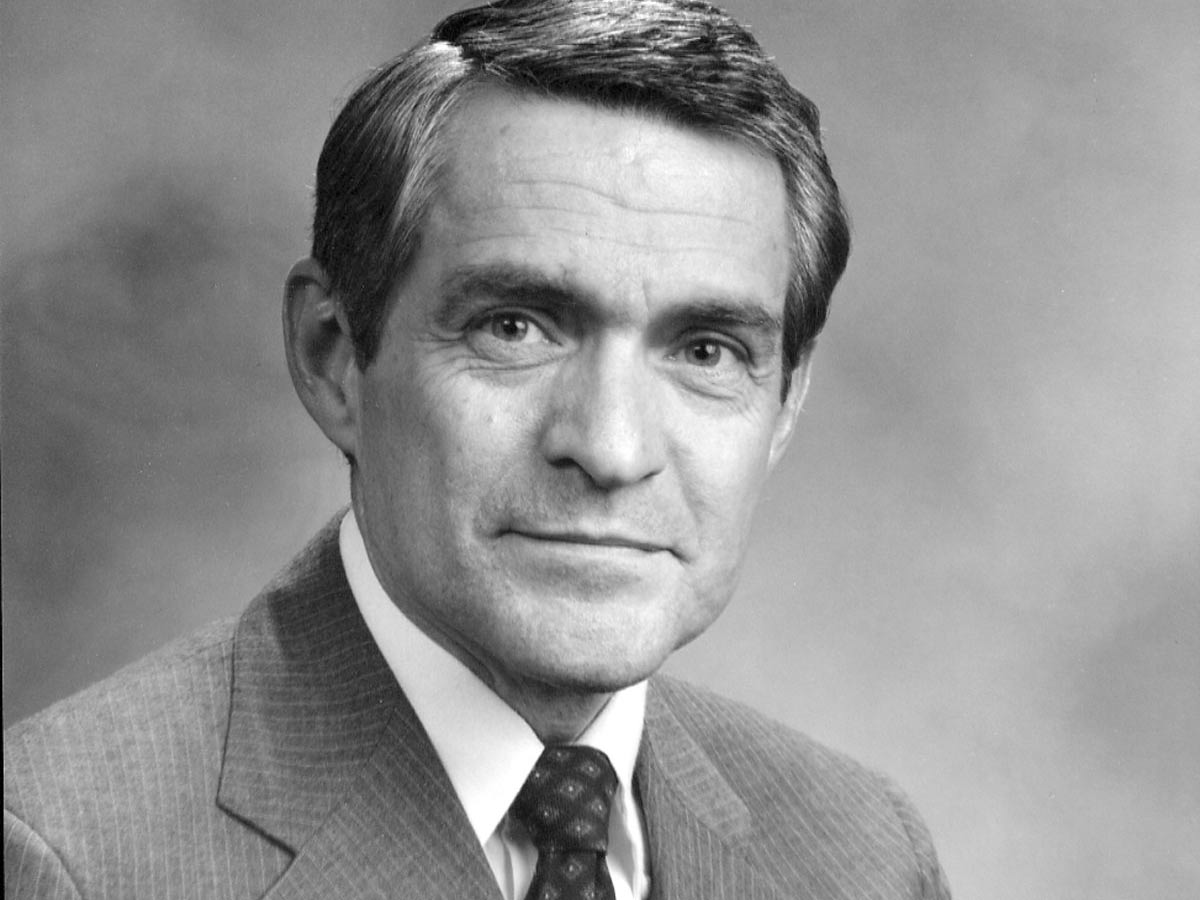 The first artist to lend his voice for vocal effects in the series was American actor John Winfield Stephenson.

Did Tom and Jerry commit suicide? 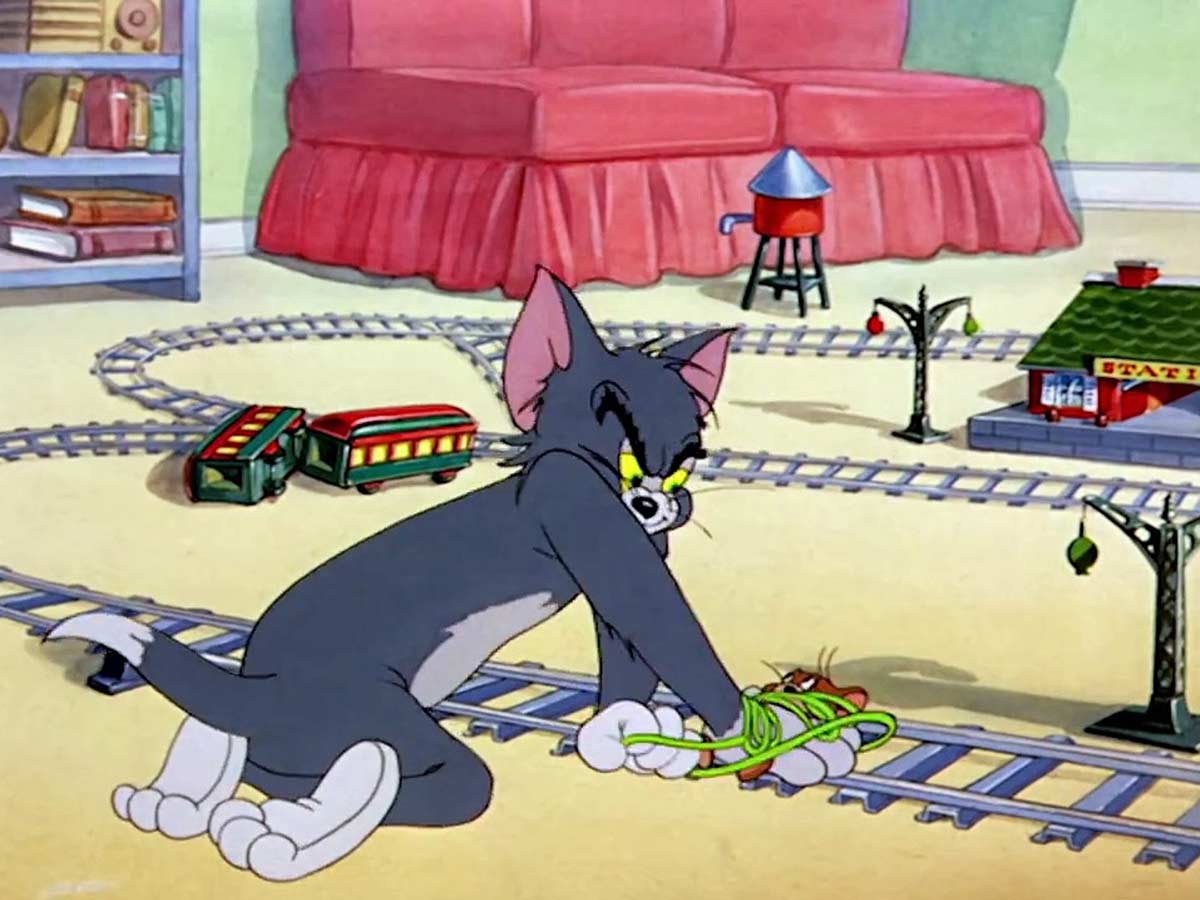 A common and very popular theory related to the cartoon series floating around for some time now is that both Tom & Jerry killed themself. This theory was floated because both of them were seen sitting on a railroad track as a train approached them. This was in an episode titled ‘Blue Cat Blues.’ However, the claim that Tom & Jerry committed suicide is primarily false because ‘Blue Cat Blues’ was not the last episode.

Where to watch Tom and Jerry? 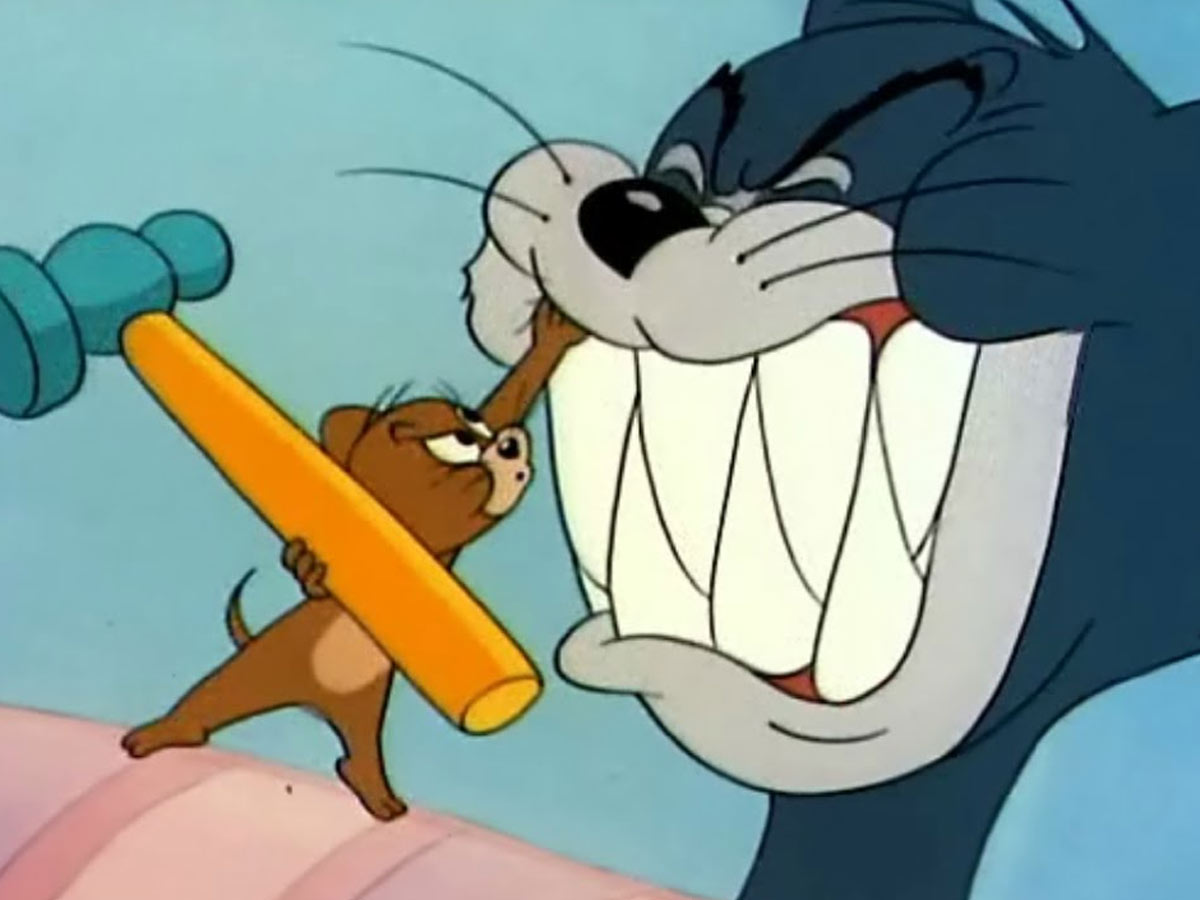 Tom & Jerry Game: A video game based on the animated cartoon series was launched on October 21, 2006, for the Nintendo DS and Game Boy Advance. The game was developed by Sensory Sweep Studios and published by Warner Bros. Interactive Entertainment.