Home Industry Economy Tracing the Development of the Indian Economy 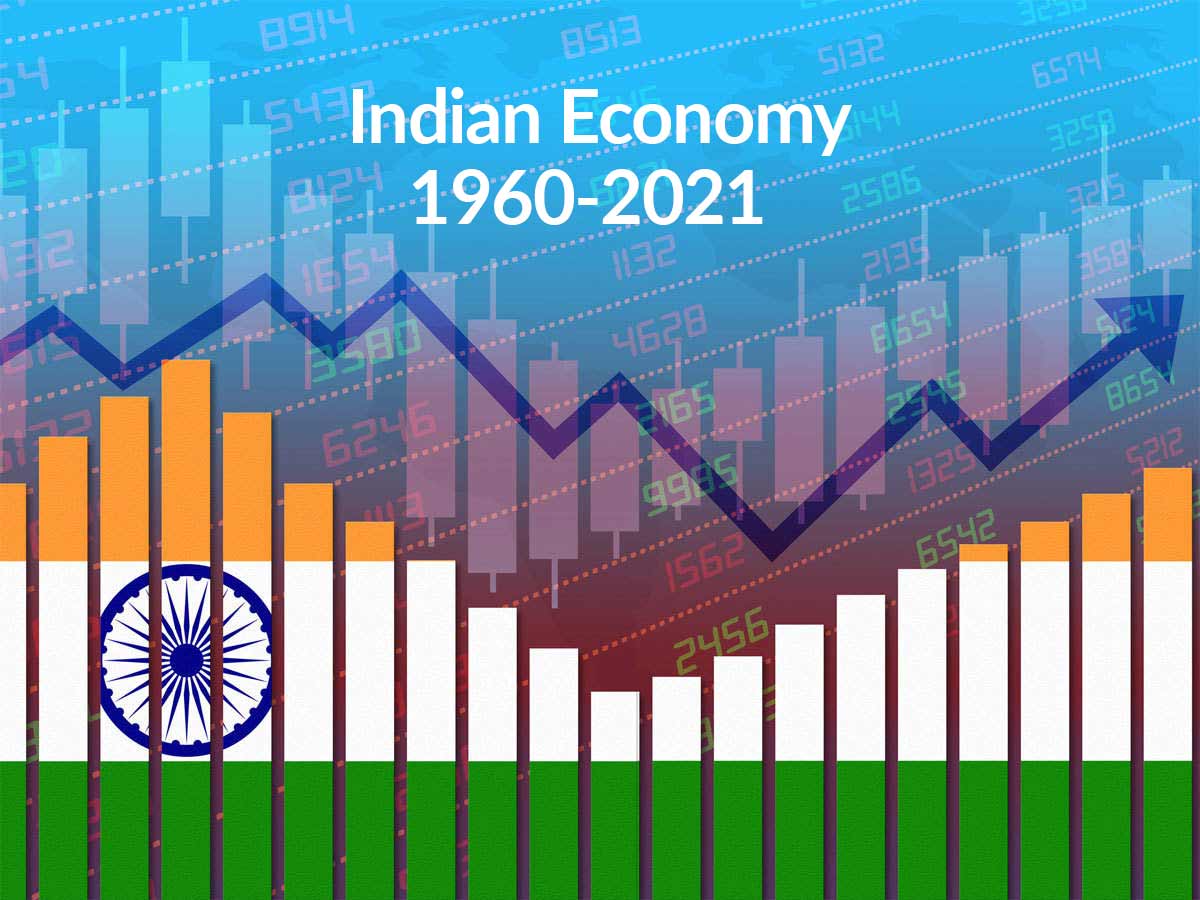 From the agrarian crisis to privatisation, from demonetisation to the implementation of the Goods and Services Tax (GST), from stock markets reaching new highs to digitalisation, independent India has experienced a slew of economic upheavals, and below is a list of events that influenced the Indian ECONOMY.

The 1960s were a decade defined by the worst droughts in the country’s history. As a result, the country grew increasingly reliant on western countries for food and grain supplies. During this period, Prime Minister Indira Gandhi recognised the need of the country becoming self-sufficient in food grains. Thus, the Green Revolution was born as.

Aside from that, the time is notable because Mrs Gandhi nationalised 14 of the major commercial banks “with deposits of more than Rs 50 crores nationalised to better fulfil the demands of the economy’s development in conformity with national policy objectives.” According to the Reserve Bank of India, the Supreme Court found the Act invalid on February 10, 1970, partly because it was discriminatory towards the 14 banks and the government’s reimbursement was inequitable. As a consequence, on February 14, a new Ordinance was issued, which was later repealed.

Within weeks after taking office, Rao and Singh unveiled a series of reforms that transformed the Indian economy: liberalisation, privatisation, and globalisation.

These changes enabled the country to break free from the oppressive bureaucratic structure, allowing for greater chances and foreign financial infusions. It also resulted in a stock market boom. The Sensex finished at 1048.29 in 1990 and had risen to 1908.85 by the end of 1991, according to official yearly numbers from the Bombay Stock Exchange (BSE).

While India was celebrating its economy’s expansion, someone was benefitting from the loopholes. Harshad Mehta takes over. Without this man’s story, India’s stock market history would be incomplete. Mehta changed the whole liquidity market. The greatest scandal in India, involving over Rs 4,000 crore, resulting in a roughly 13 percent decline in the market in a single day.

Impact of the Great Recession of 2008

It was a massive financial and economic catastrophe that had taken many people’s jobs, houses, and money. The “Great Recession” had taken down Wall Street as a whole. The collapse of Lehman Brothers was the greatest bankruptcy in US history during this time period. How was India reacting to global pressure when other countries were enduring the worst? 6.7 percent was India’s economic growth rate in fiscal year 2008-09. According to reports, India was less affected because exports accounted for only 15% of GDP.

The stimulus plan unveiled by the Manmohan Singh government, on the other hand, came as a surprise. In December 2008, the government decided to seek clearance for an extra Rs 200 billion in budgeted spending. According to an Economic Times story, “the government also pumped around Rs 3 trillion into the system for public spending through a variety of measures such as lower taxation and decrease of key rates by the Reserve Bank of India.”

Furthermore, the government did not fare well with this deal. “My administration was penalised in the 2014 elections for spending more money as part of a stimulus package in 2009. As a result, we had to break budget consolidation guidelines. Inflation reached 14 percent, and the rupee lost value. Finally, the people have rejected our government “, the finance minister at the time, P Chidambaram, was reported as saying.

Demonetisation: After eight years, the term “demonetisation” was first used in India’s economic history. On November 8, that year, Prime Minister Narendra Modi proclaimed that the Rs 500 and Rs 1,000 notes would no longer be legal money. The announcement shocked the country, affecting practically everyone, from a little seller to a high-profile businessman. The Sensex fell roughly 1,689 points and the Nifty fell over 541 points as a result of the government’s decision to remove bigger denomination currencies. 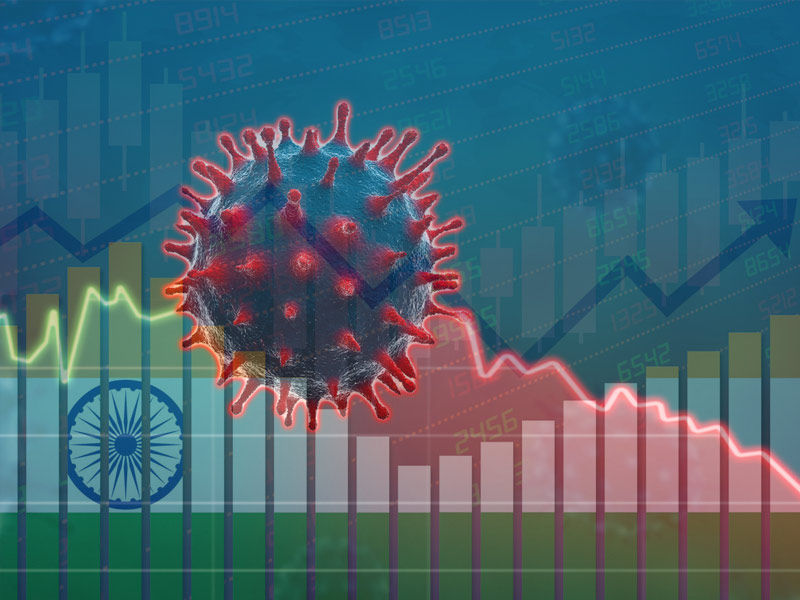 The economy is attacked by a virus

However, after nearly three years, the country was hit with another shock: the coronavirus pandemic. According to an Azim Premji University assessment, the first wave of the COVID-19 epidemic plunged 23 crore people into poverty (below the national minimum wage threshold of Rs. 375 per day as recommended by Anoop Satpathy Committee). According to the survey, poverty in rural India increased by 15% while it increased by 20% in urban India during the past one year.

However, even after the second wave, it is unknown how serious the epidemic will be for the country’s economy. Despite this, the Sensex reached an all-time high of 55,000 and the Nifty reached 16,529, raising optimism for better days ahead.