Home Industry Economy The Reforms of 1991: A Change in India’s Future… 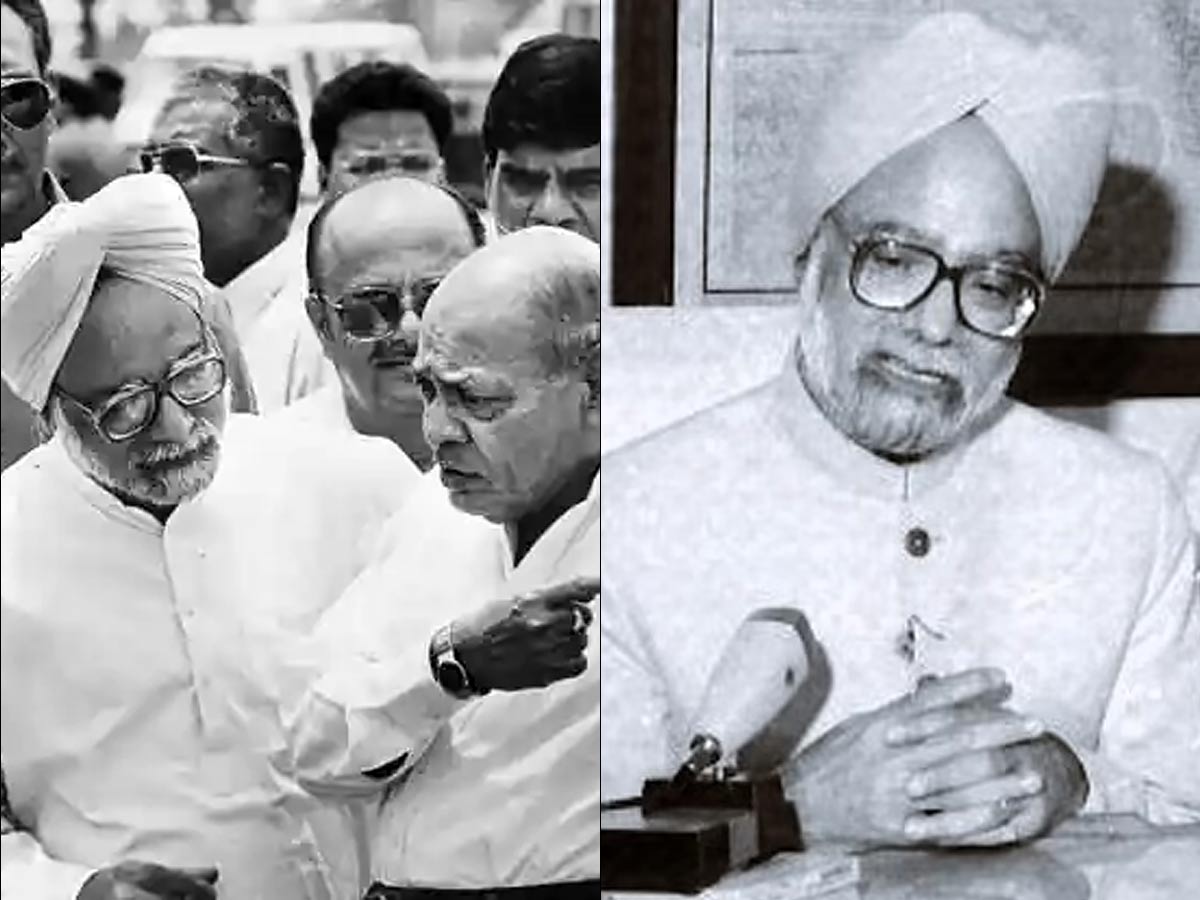 The term “Indian economic liberalisation” refers to policy changes in the country’s economy. India’s economy was opened three decades ago after it was freed from several limitations. Other attempts at liberalisation in 1966 and the 1980s were unsuccessful, but the 1991 attempt was more complete and effective. During the 1990s and 2000s, these changes fueled rapid economic development.

The phrase “Indian economic liberalisation” refers to the country’s economic policy reforms. After being rid of various restrictions, India’s economy was opened three decades ago. Other attempts at liberalisation in the 1960s and 1980s failed, but the 1991 effort was more comprehensive and effective. These reforms fuelled strong economic expansion in the 1990s and 2000s.

1991 was a watershed moment in India’s economic history. A tremendous revolution occurred, catapulting the country into the ranks of the world’s most powerful economies.

The 1991 changes are also known as the Indian economy’s liberalisation.

The following are the goals of the changes, as stated in the July 1993 Discussion Paper on Economic Reforms:

“…to improve India’s people’s quality of life quickly and consistently.” The rapid development of earnings and productive employment is key to this aim… The only long-term answer to poverty is continued income and employment development… Such expansion necessitates investment in agriculture, roads, irrigation, industry, power, and, most importantly, people. And this investment has to pay off. Continued advances in the productivity of our capital, land, and labour are required for successful and long-term growth. Today, China, Indonesia, Korea, Thailand, and Malaysia have far higher living levels than we have… We must strive for what they have accomplished.”

• Fiscal reforms: The fiscal deficit in 1990-91 was fairly substantial, accounting for 8.4% of GDP. With the elimination of sugar subsidies, the decrease of fertiliser subsidies, and disinvestment, the 1991 budget took a step toward correcting this fiscal imbalance.

• Financial and monetary reforms: The banking system has been made more efficient. The narasimham committee suggested that the statutory liquidity ratio (SLR) and the cash reserve ratio be reduced (CRR). Banks were granted the authority to relocate their branches when administrative restrictions were removed.

Also Read, Tracing the Ups and Downs of the Indian Economy

• Capital market reforms: In response to the Narasimham Committee’s recommendations, the Securities and Exchange Board of India (SEBI) was founded in 1988.

• Trade policy reforms: The major emphasis of trade reforms was to reduce international trade licences and restrictions. Imports and exports were allowed to be free, and quantitative limits were removed, as well as trading houses.

Great firms arose as a result of these reforms, and the spirit of free capitalism was unleashed, but there are some limitations also :

Trade liberalisation entails significant risks, necessitating cautious economic management on the part of governments. Some claim that foreign suppliers drive out indigenous providers, allowing foreign providers and stockholders to “grab the gains for themselves, moving the money out of the nation” rather than investing and transferring capabilities. As a result, it is frequently maintained that protection is required to allow domestic businesses to mature before being exposed to foreign competition.

Due to declining tax collection and other economic issues, there is a risk of a debt cycle (oftentimes linked to IMF restructuring, though the state government in Kansas is currently encountering this issue).

Increased inequity across racial, ethnic, and gender lines is a possibility. According to anthropologist Lilu Abu-Lughod, more gender disparity is occurring in emerging marketplaces as women lose work options that existed before market liberalisation.

Researchers at think tanks like the Overseas Development Institute, on the other hand, say that the dangers are balanced by the advantages and that strict control is required. There’s a chance, for example, that private suppliers will’skim off’ the most profitable customers and stop serving some unproductive consumer categories or geographic areas. However, similar issues might be addressed by regulation and the inclusion of universal service responsibilities in contracts or licencing to avoid a scenario like this. Naturally, there is a danger that this entry barrier may deter overseas rivals from joining the market.

This year marks the 30th anniversary of changes. After 30 years, the poverty rate has dropped from 45.3 percent to 21.9 percent, indicating that the country is doing better, but there are still hurdles to overcome.

“The economic liberalisation process in 1991 was started by an economic catastrophe that hit our nation at the time, but it was not restricted to crisis management,” remarked then-finance minister Dr. Manmohan Singh. India’s economic reforms were founded on a desire to thrive, trust in our talents, and the willingness to surrender government control of the economy.

“Looking back with pride on our country’s extraordinary economic success over the previous three decades brings us great delight. But I’m also heartbroken at the destruction caused by the COVID-19 epidemic, which has resulted in the deaths of millions of Indians “..