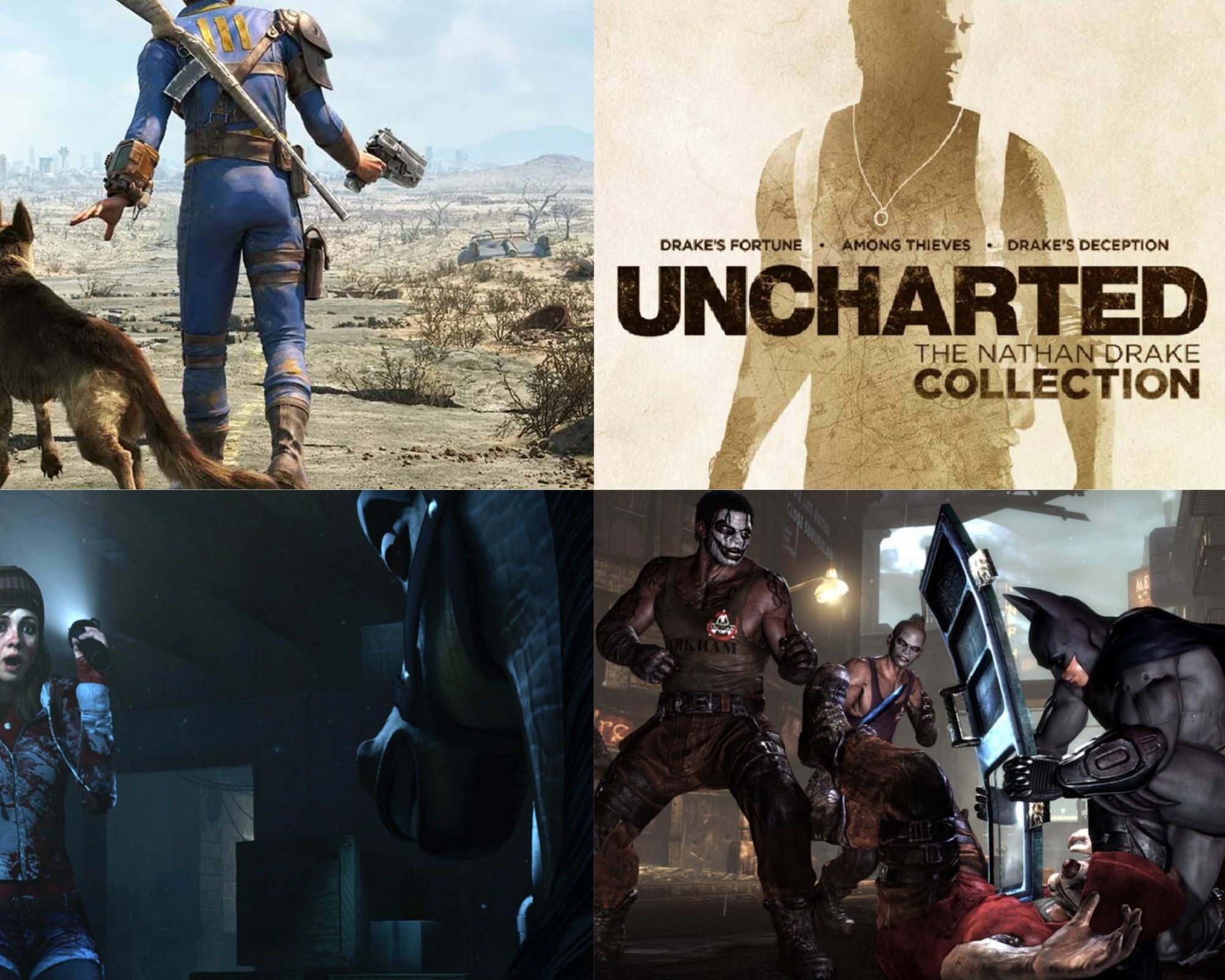 Forget about the rest of the world and immerse yourself in the excitement and mystery of these top adventure games.

Is there ever a better time to work our way through a list of great adventure games than while we’re trapped at home, typically limited to the confining confines of our bedrooms? At the best of times, the escape offered in adventure games seems like a savior, so it feels important right now. We may not be able to go outdoors for more than an hour, but the entries in this list should be more than enough to keep us entertained for days.

From battles with Norse gods and goddesses to treacherous adventures through burning sands to pursue ancient treasures, here’s our pick of the finest adventure games to keep you entertained while we wait out the storm. 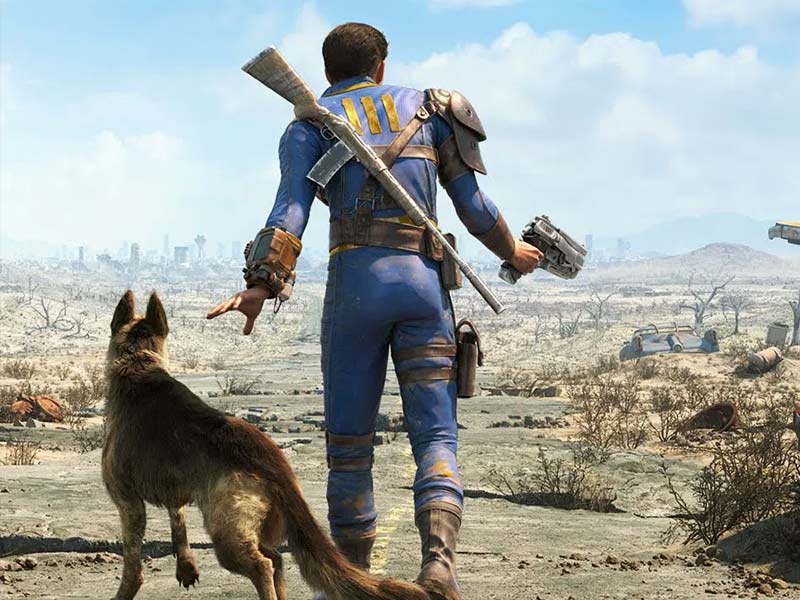 It may not seem like the best moment to explore a post-apocalyptic terrain that has reduced previous big cities to ghost villages, but what better way to cope with the outside world’s abandonment? Fallout 4 may be depressing at times, what with the nuclear destruction and all. Still, it eventually gives us regions to explore rich in detail and filled with unique characters. Like robot detectives! Ghoulified radio fans! -and ready for you to construct your own community on. While wandering among the burnt ruins of a civilization ravaged by an unseen foe.

Just don’t get too caught up in what’s going on in the world right now, okay? 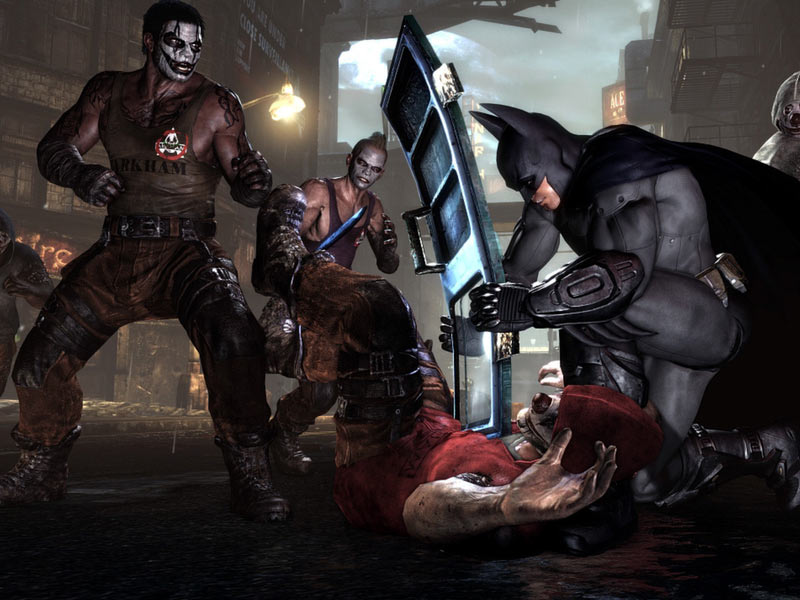 The Batman: Arkham series, widely regarded as one of the greatest instances of superhero adventure games available, manages to blend various famous figures from Batman’s past into a new approach to Bruce Wayne’s story, with no extra attempt to give the Caped Crusader a new origin narrative. Batman: Arkham City introduced a dynamic focus on hand-to-hand fighting as well as a slew of legendary Batman villains to face up against, all while truly living up to the moniker of Gotham’s greatest detective and hiding in the shadows of an intimidating super-prison.

Arkham City, which was remastered for the PS4 and Xbox One in 2016, has not just stunningly realized graphics but also some of the best voice acting available, notably with Mark Hamill returning to bring the Joker and all his instability to life. Have a good time, Batsy.

If knocking multiple rounds out of a crazy tyrant in Far Cry 5 wasn’t enough, take Bioshock Infinite on for size. Infinite takes you sky high (literally) in a dramatic change of scenery from the original two Bioshock games, throwing you as the brilliantly named Booker DeWitt into Columbia – a floating metropolis governed by a man who considers himself to be a God.

Like other Bioshock installments, Infinite is noteworthy for its scary atmosphere (even with a fresh, brilliant color scheme that acts as the polar opposite of its predecessors) and capacity to terrify the heck out of players even when everything appears quiet. Don’t investigate the complexity of the several timelines you encounter; instead, believe those frightening twins. 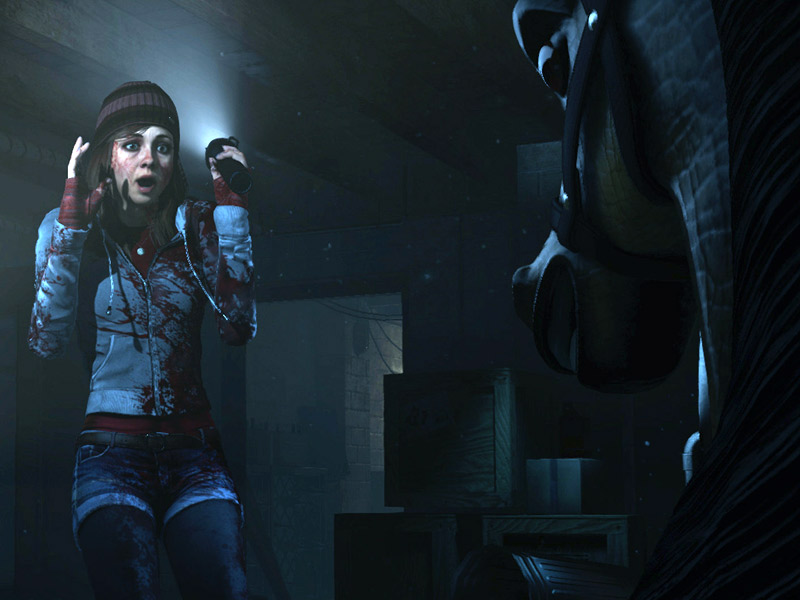 This 2015 success from Supermassive Games tells the narrative of one night spent in the frigid Blackwood Mountains, where you swap between acting as eight distinct individuals. It’s often hailed as one of the most innovative survival horror adventure games around.

All of them must team together to flee the various strange terrors that have crashed their winter gathering. The gameplay in Until Dawn is mostly made up of QuickTime events, and the butterfly effect is used throughout the story, much like in Life is Strange, to guarantee that the player is constantly aware of the consequences of their rash actions – that which raises the stakes of the game and makes for a much more interesting trawl through the woods than your typical horror fare. When loneliness prevents you from spending a real night holed up with pals someplace, why not do it in Until Dawn? Except for the Wendigos, of course.

There’s probably nothing more fulfilling than annihilating hordes of Nazis while also fusing your body with a beefed-up super suit. You may cite me on that. Assuming the character of BJ Blazkowicz for the hundredth time in the iconic series, Wolfenstein 2: The New Colossus may be the only game ever to offer an entire scenario in which you meet Adolf Hitler on Venus.

That does, in fact, occur. Wolfenstein immerses you in the guts of the beast (a Nazi-occupied America). It allows you to unleash hell on anybody who stands in the path of liberation.

The New Colossus is not only a lot of ridiculous fun, but it also has some brilliant characters and moments of equal comedy and even sadness. Overall, it’s (literal) fun.

Shadow of the Tomb Raider

Shadow of the Tomb Raider is the last piece of the puzzle that is Lara Croft’s early years of, well, raiding tombs. It is a satisfying and interesting end to Lara’s original narrative. Lara Croft has been a staple in the realm of adventure games since 1996. The relaunch that began in 2013 further solidified her standing as a titan of action and historical mystery solving.

Is it really feasible to talk about outstanding adventure games without mentioning Nathan Drake at least once? You get to walk into Nathan’s old journeyman’s boots in Naughty Dog’s classic series.

Treasure hunter extraordinaire and all-around adorable Indiana Jones type, complete with his own intriguing past (if you can excuse the pun). Nathan traverses the world with a band of misfits to pursue artifacts, truth, and glory in four chapters. Uncharted is filled with riddles, shoot-outs, and plenty of stealth for those who love creeping their way through crumbling ruins.

When it first appeared on the PlayStation 4 in 2018, this exclusive game was a huge success. In a modern world that sometimes feels oversaturated with new and “improved” superheroes, Marvel’s Spider-Man served as a timely reminder that one of the greatest and most approachable heroes of all time will always be simply a boy from Queens.

With clever gaming features that make you feel as though you’re swinging from one iconic landmark to another over the New York cityscape, Insomniac Games’ Spidey presents the most familiar portrayal of Peter Parker yet – as a poor graduate struggling to pay his rent (and save the city he loves from supervillains). 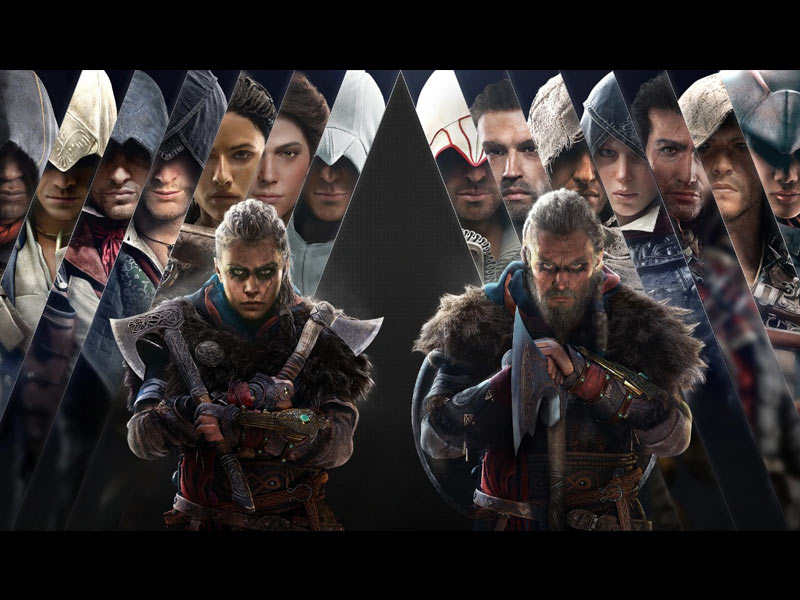 The Assassin’s Creed adventure games franchise has twelve core titles, seventeen spin-off games, many short films, and many transmedia initiatives. Each of the main games has produced novelizations that adapt and add to the game’s tale in question.

Assassin’s Creed is undoubtedly one of the most well-known modern gaming series and one of Ubisoft’s most famous adventure games. 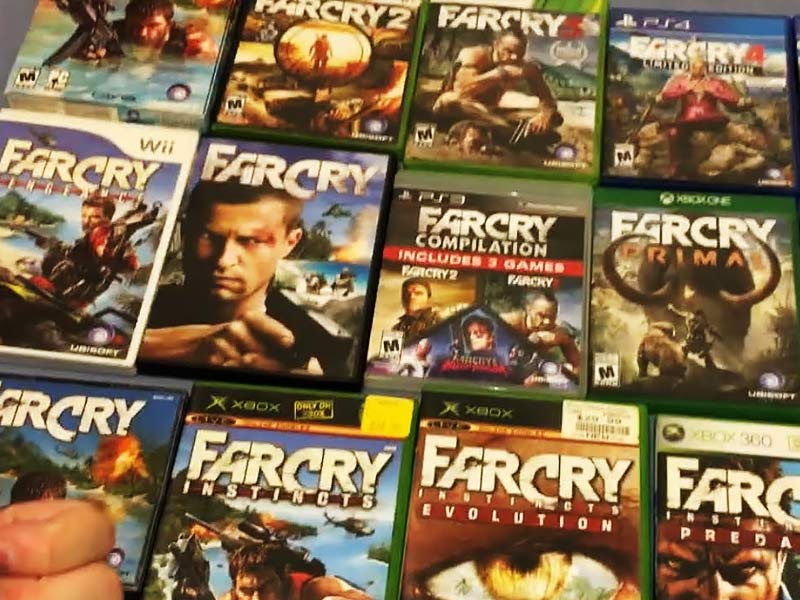 Far Cry is a series of first-person shooter adventure games developed and distributed by Ubisoft. Far Cry was the first game produced by Crytek to showcase their CryEngine software, and it was published in March 2004. Following that, Ubisoft acquired the franchise’s rights. The majority of the production is handled by Ubisoft Montreal, with support from other Ubisoft satellite teams. The Dunia Engine, a Ubisoft-modified version of the CryEngine, was used in the following games in the series, allowing for open-world gameplay. The series has had five core games as well as three separate expansions.