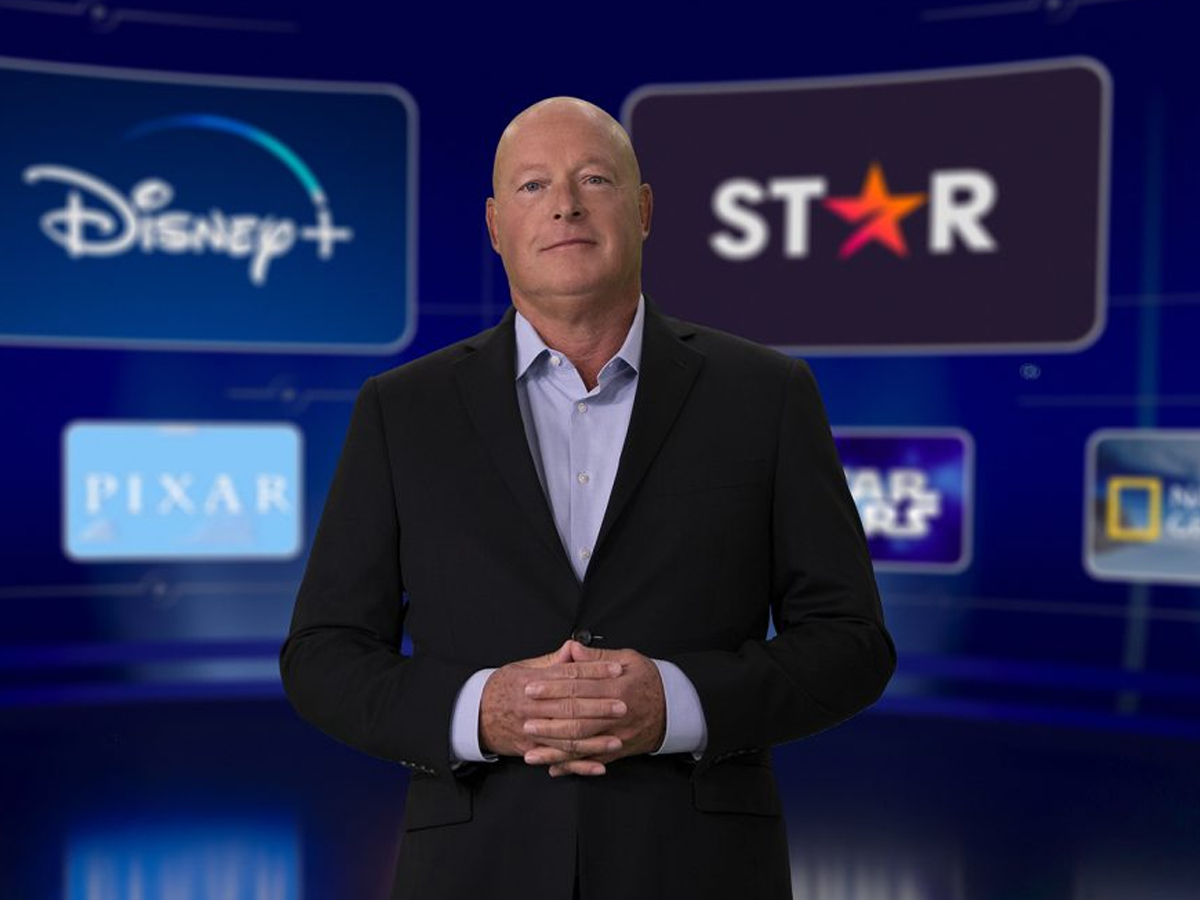 Disney+ is starting to be even more populated.

The 2020 Disney Investor Day celebration was full of new updates. In the works for both the Disney+ subscription channel and theatres, the company announced various new projects. Covering notable classics such as Marvel and Star Wars, live-action remakes such as Pinocchio, and a new slate of animated movies and series.

If you’re having trouble keeping track of anything, don’t be scared. Here’s a short rundown of every confirmed movie and series at the show.

Disney Plus Star Wars Series On

No less than six live-action Star Wars shows have been addressed in what could well be the event’s most prominent news. Here’s a short summary of what we’ve learned:

Star Wars: Andor is named The Rogue One prequel.

The mystery series of Leslye Headland is seen as The Acolyte, a female-driven series set in the High Republic age.

Lando Calrissian has an “event series.”

Star Wars: Ahsoka, Star Wars: Rangers of the New Republic: The Mandalorian will have at least two spinoffs.

On Disney Plus, New MCU Reveals

For Disney+, several new MCU shows and specials have been confirmed. The lineup comprises: 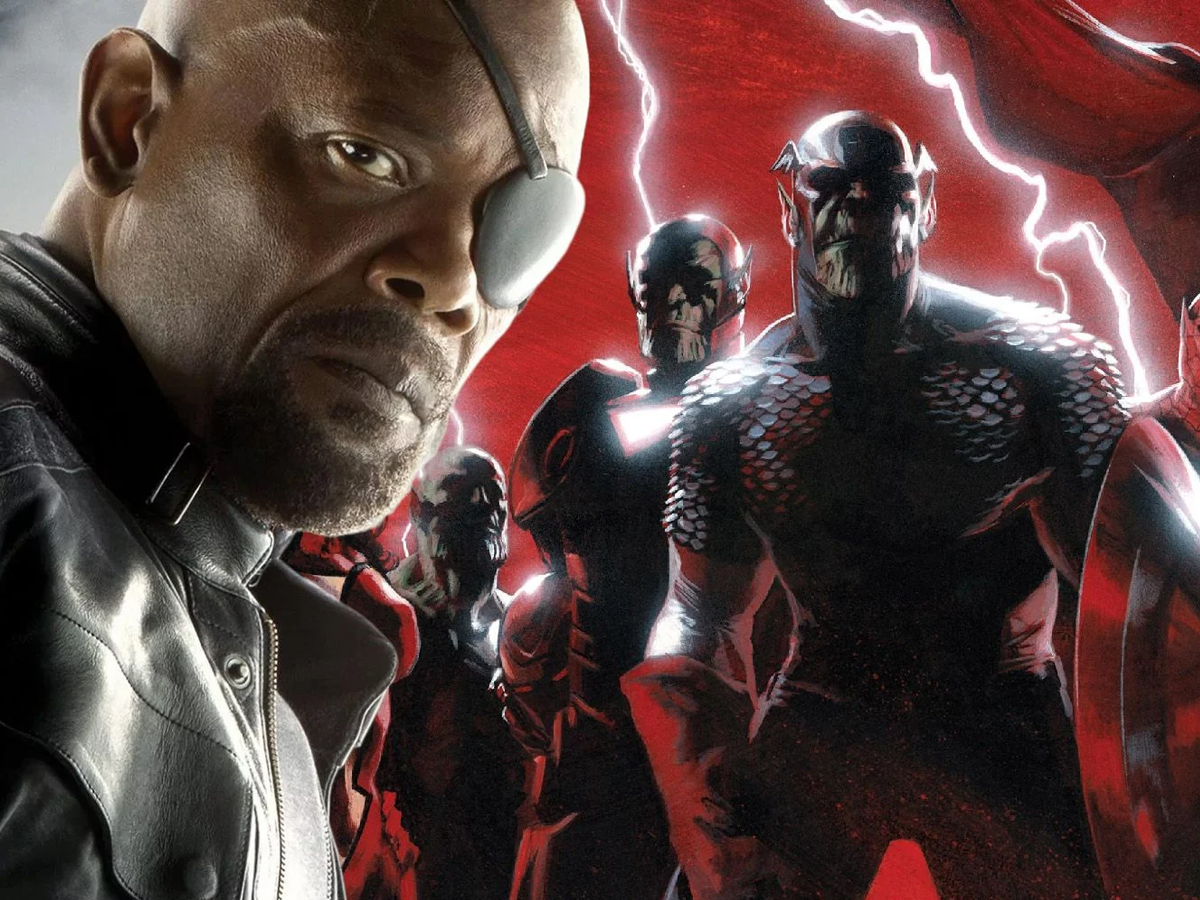 Armor Wars, featuring the War Machine of Don Cheadle as he struggles to save armor tech from slipping into the wrong hands of Tony Stark.

Baby Groot, which is a set of animated specials that revolve around the small Galaxy Protector. 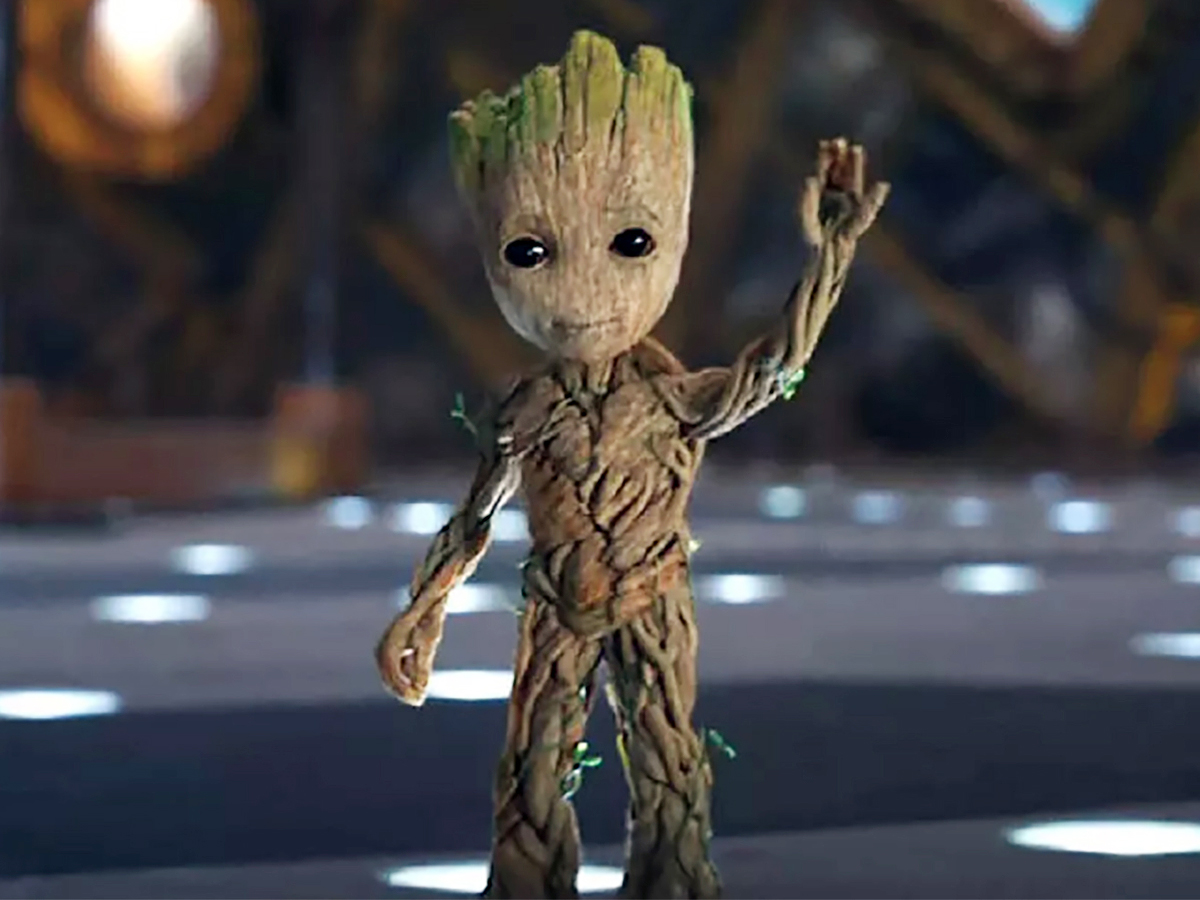 James Gunn’s Guardians of the Galaxy Holiday Special, written and directed and scheduled for Holiday 2022 debut.

Kevin Feige of Marvel also unveiled release windows for many projects previously planned. In March 2021, The Falcon and the Winter Soldier debuts, followed by Loki in May 2021 and What If…? The Summer of 2021. Besides, Tatiana Maslany was officially announced to play the lead role in She-Hulk. Mark Ruffalo and Tim Roth are both confirmed to reprise their roles as Bruce Banner and The Abomination.

Feige confirmed a Fantastic Four film is currently in production at Marvel Studios, with Spider-Man: Homecoming’s Jon Watts attached to direct. But few specifics are yet known.

Marvel Cinematic Universe: Every movie and TV show coming up

Officially, Ant-Man 3 is called Ant-Man and the Wasp: Quantumania.

In Captain Marvel 2, both Ms. Marvel and Monica Rambeau will feature.

Doctor Strange will join up with the events of Spider-Man 3 in the Multiverse of Chaos, and Xochitl Gomez is affirmed to be playing Miss America Chavez.

In Thor: Love and Thunder, Christian Bale is reported to be playing Gorr the God Butcher. 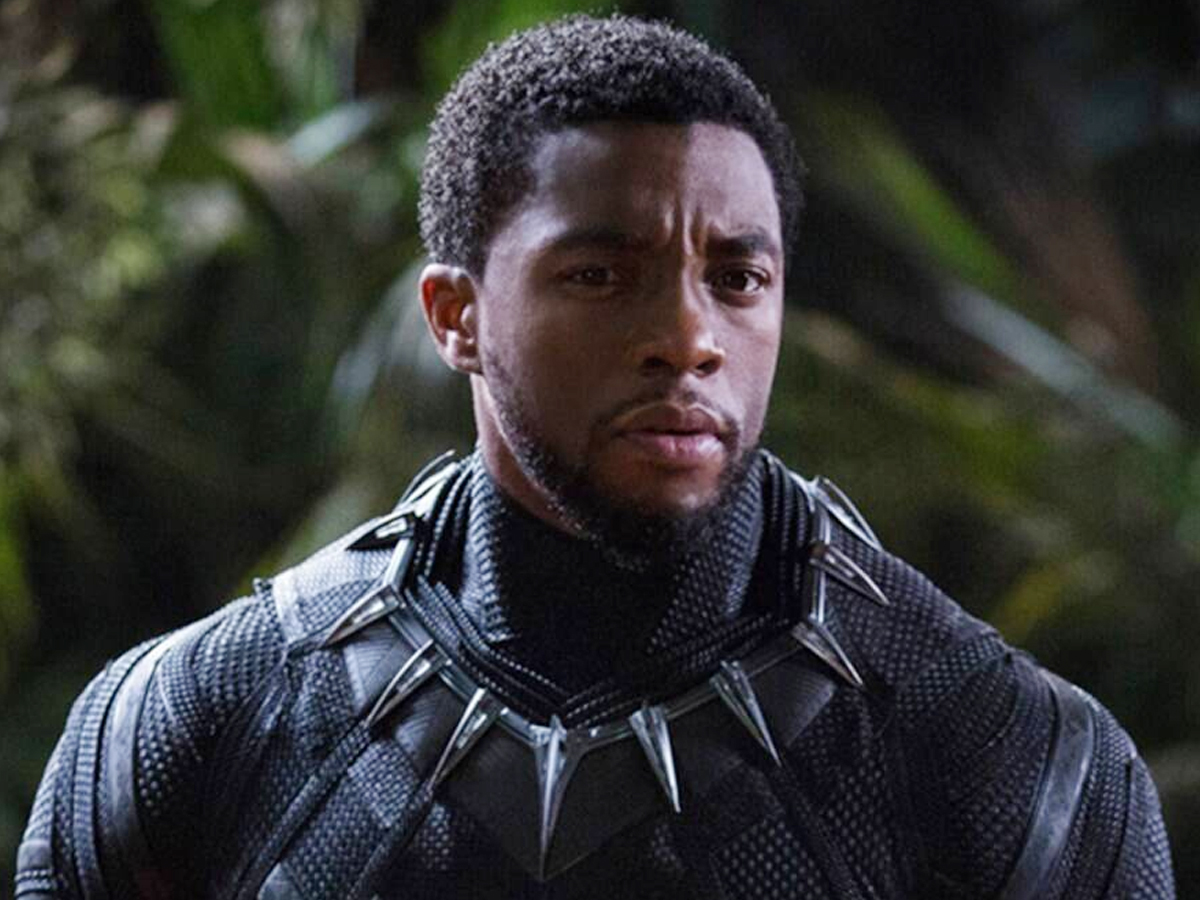 The biggest issue about Black Panther 2 was definitively answered by Feige. Out of honor for the late Chadwick Boseman, Marvel will not be recasting the T’Challa role. “Instead, using the “World of Wakanda” name, the Black Panther series will extend to highlight other characters. Ryan Coogler persists connected to Black Panther 2, but the sequel’s release date has been moved back to July 8, 2022. 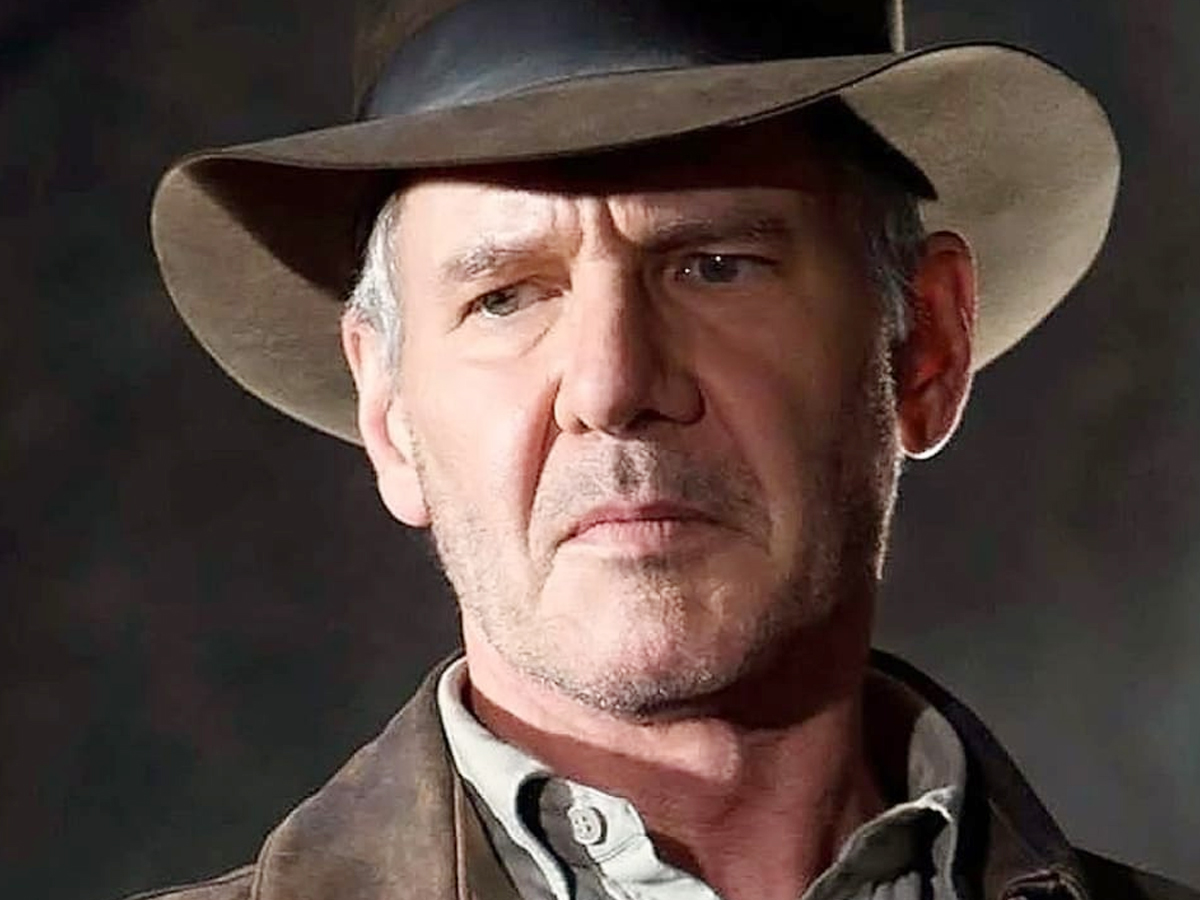 Kathleen Kennedy of Lucasfilm announced that Indiana Jones 5 is in pre-production with a projected release in 2022. Declaring that this will be the last film starring Harrison Ford’s famous adventurer.

The Alien Series by Noah Hawley

Noah Hawley from Fargo is overseeing a new Alien series for FX. The series is based on Earth and mixes the “timeless terror of the first Alien movie with the non-stopping action of the other, it’s going to be a scary thrill of a ride that will blow people in their seats.” 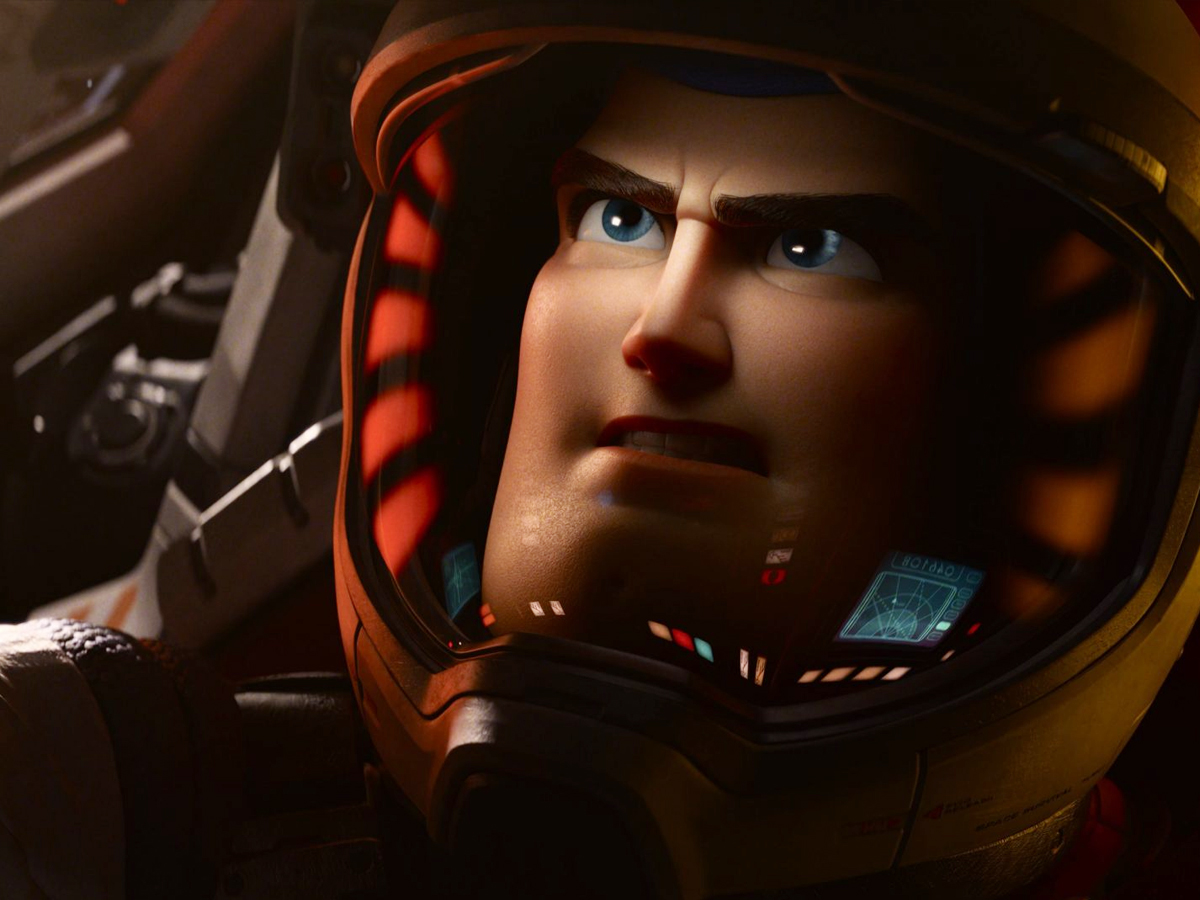 A new animated film named Lightyear, one related to the Toy Story series, was revealed by Pixar. For Buzz Lightyear, Lightyear is portrayed as an origin story, charting his rise from test pilot to Space Ranger. Directed by Angus MacLane, co-director of Finding Dory, Lightyear will star Chris Evans as Buzz’s voice and is expected to hit cinemas in the summer of 2022.

Two of Disney’s newest animated princesses, with both Tiana and Moana heading to Disney+, have spinoff episodes.

On Disney Plus for Pinocchio

Disney’s live-action Pinocchio remake starring Tom Hanks totally forgoes a theatrical release and heads directly to Disney+. If other live-action remakes, including Cruella and Peter Pan and Wendy, will follow suit, Disney has not disclosed.

The Last Dragon and Raya Come to Premier Entry 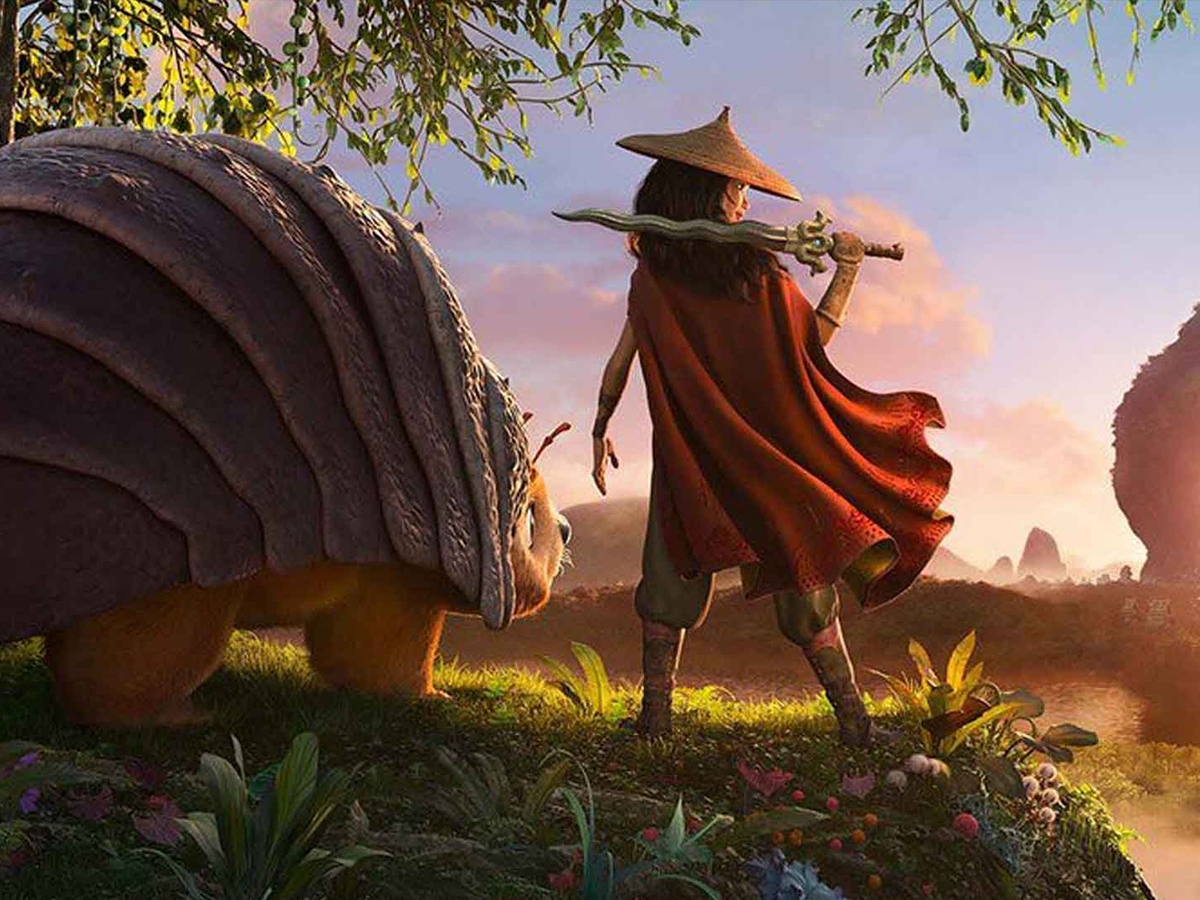 The next entry to the Premier Access line will be Disney’s forthcoming fantasy animated feature. On March 5, Raya and the Last Dragon will debut in theatres and on Disney+, though viewers will have to pay an extra charge to watch it as with Mulan.

For a further four seasons, Disney and FX have renewed. It’s Still Sunny in Philadelphia. It will finally become the longest-running live-action sitcom in TV history, assuming it hits the Season 18 milestone. FX and Disney have also revealed that Atlanta, American Horror Story, Dave, What We Do in the Shadows, Mayans, Better Stuff, Snowfall, and Archer are all coming to FX for the new seasons.

Post Raya and the Last Dragon, Disney’s second animated feature film will be Encanto. “Encanto introduces you to Colombia, where a mystical family lives in a mystic home.” The movie’s director Byron Howard and Jared Bush, co-director co-writer Charise Castro Smith. The music of Encanto will be composed by the influential Lin-Manuel Miranda (Hamilton, Moana). A distinct sci-fi animated sequence called Iwájú is also produced by Disney, which will premiere on Disney+ in 2022.

Other Franchises of Disney

With new spinoff shows confirmed for The Mighty Ducks, Chip & Dale, Big Hero 6, and Zootopia, Disney will build on several more classic Disney+ franchises. A sequel to Hocus Pocus in 1993 and a remake series for Percy Jackson and the Olympians were announced by Disney.