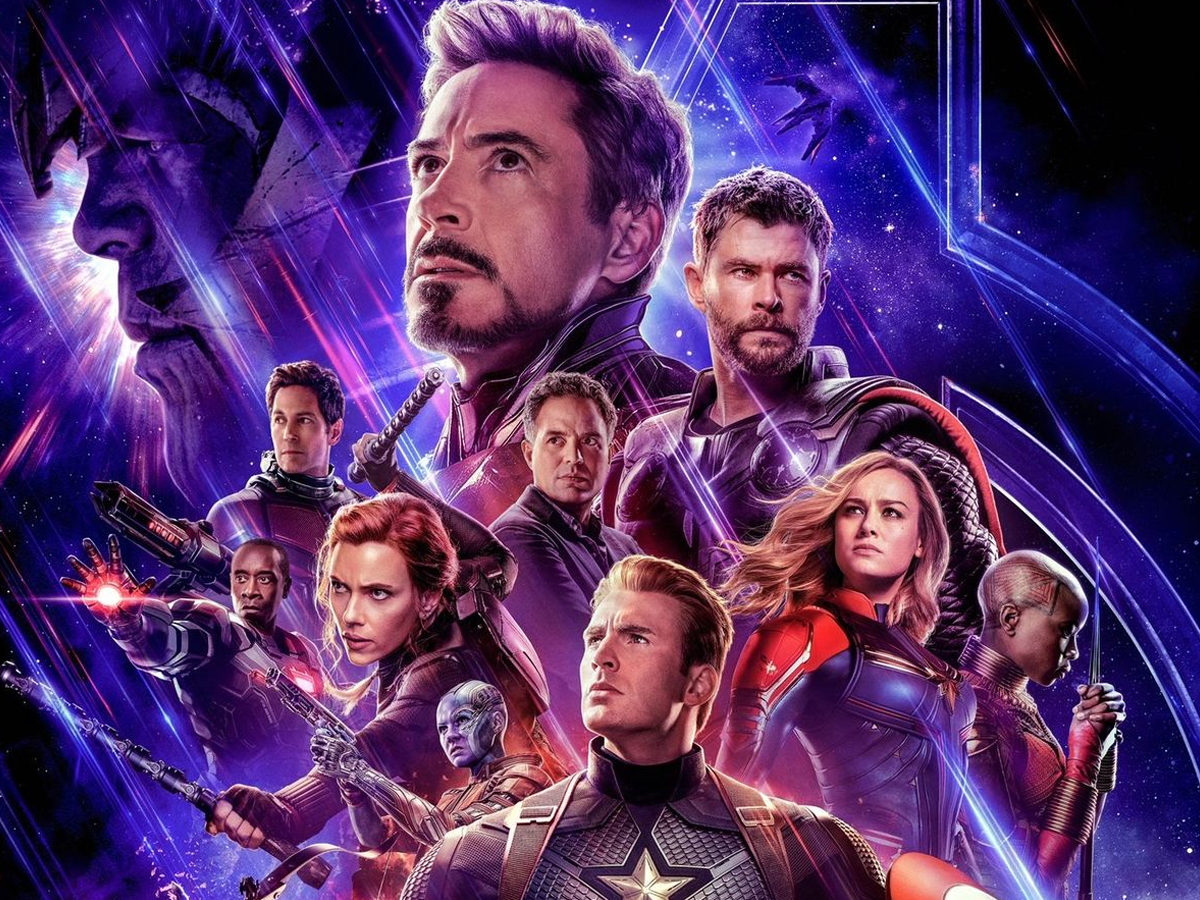 Marvel has been known for its out of the otherworldly graphics. It has given a new-definition to superhero movies by adding to it more than just action sequences. They create intricate graphics and well-connected stories to bring forward a franchise that is a hit among the fans. Despite being the powerhouse of movies, Marvel to has its fault. Sometimes they end up creating films that they do not hold up to their reputation.

However, those cases are rare. Marvel creates cinematic art with comic book-inspired stories and no one can disagree. Here are 5 Marvel movies that were pure masterpieces. 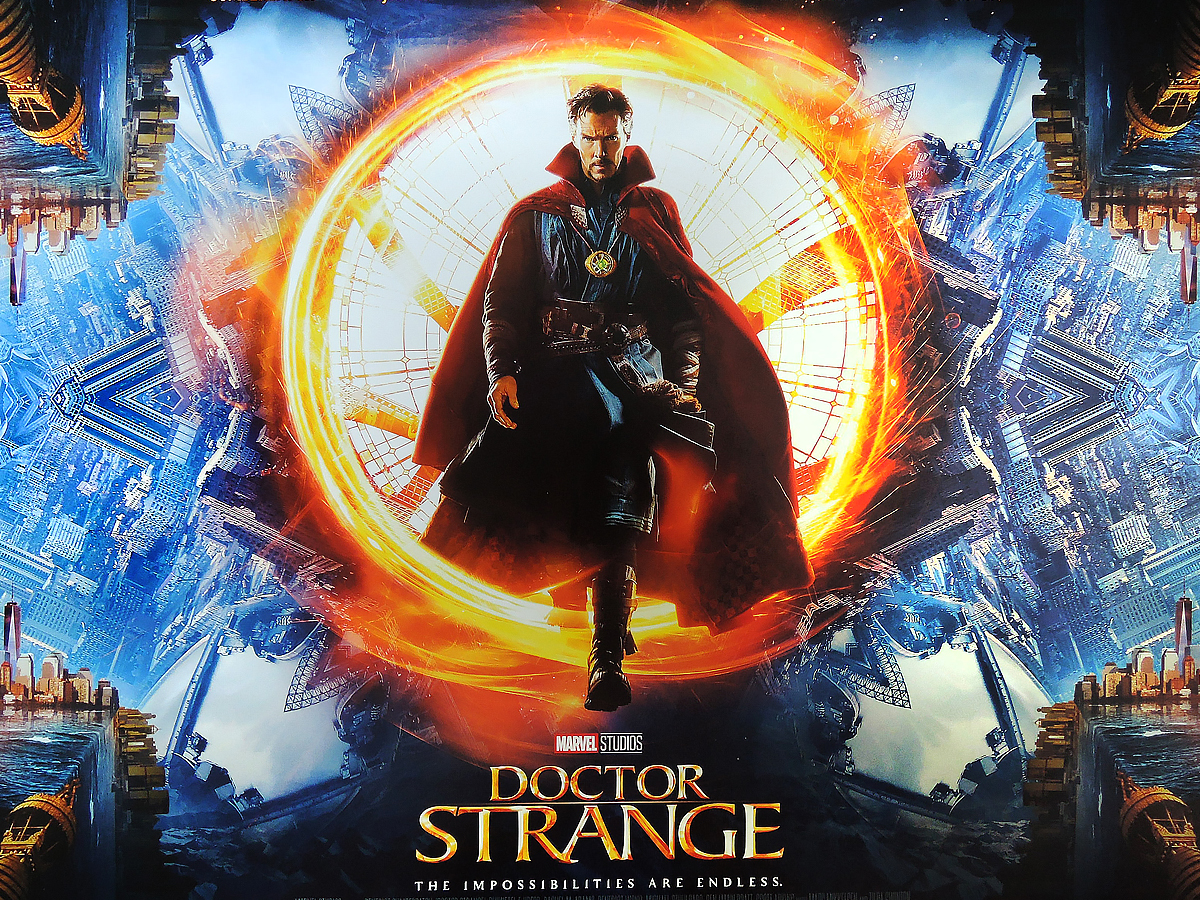 Doctor Strange was marvellous in a sense that was not only science fiction but fantastical. The best feature of the film is probably the character of The Ancient One depicted as an androgynous guru of magic who is a teacher to the greatest sorcerer the world has known. The highlight of that makes it one of a kind is the fight sequences. The battles take place in an alternate reality where buildings and roads melt and move to the desire of magicians and Marvel nailed its depiction. The icing on the cake is when Doctor Strange is introduced to The Ancient One, who takes him through a journey of “mind and matter”. Displaying the truth of magic and universal reality in one sequence is not an easy job but Marvel managed to accomplish it. 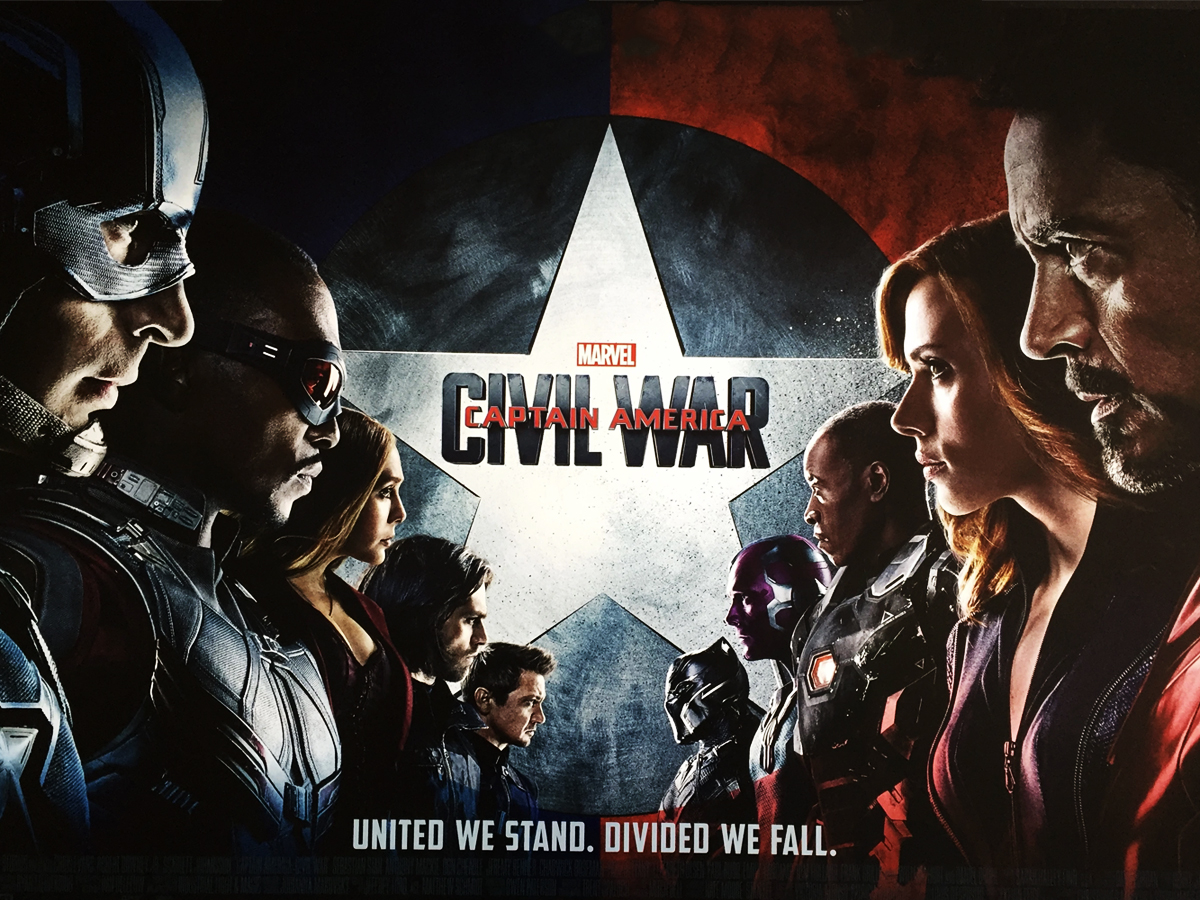 The movie that was a call to change, it served as a symbol to fans that something big was coming. The movie that announced the battle of Captain America and Iron Man, it was not an easy thing to manage. But Marvel did not disappoint. The battle between Team Iron Man and Team Captain America at the airport is still one of the most iconic battle scenes shot. Civil War was also the debut of many superheroes. It is safe to say that the Civil War made us anticipate what was coming next. Spiderman catching the shield of Captain America is still the most memorable scene in Marvel history, who can disagree. 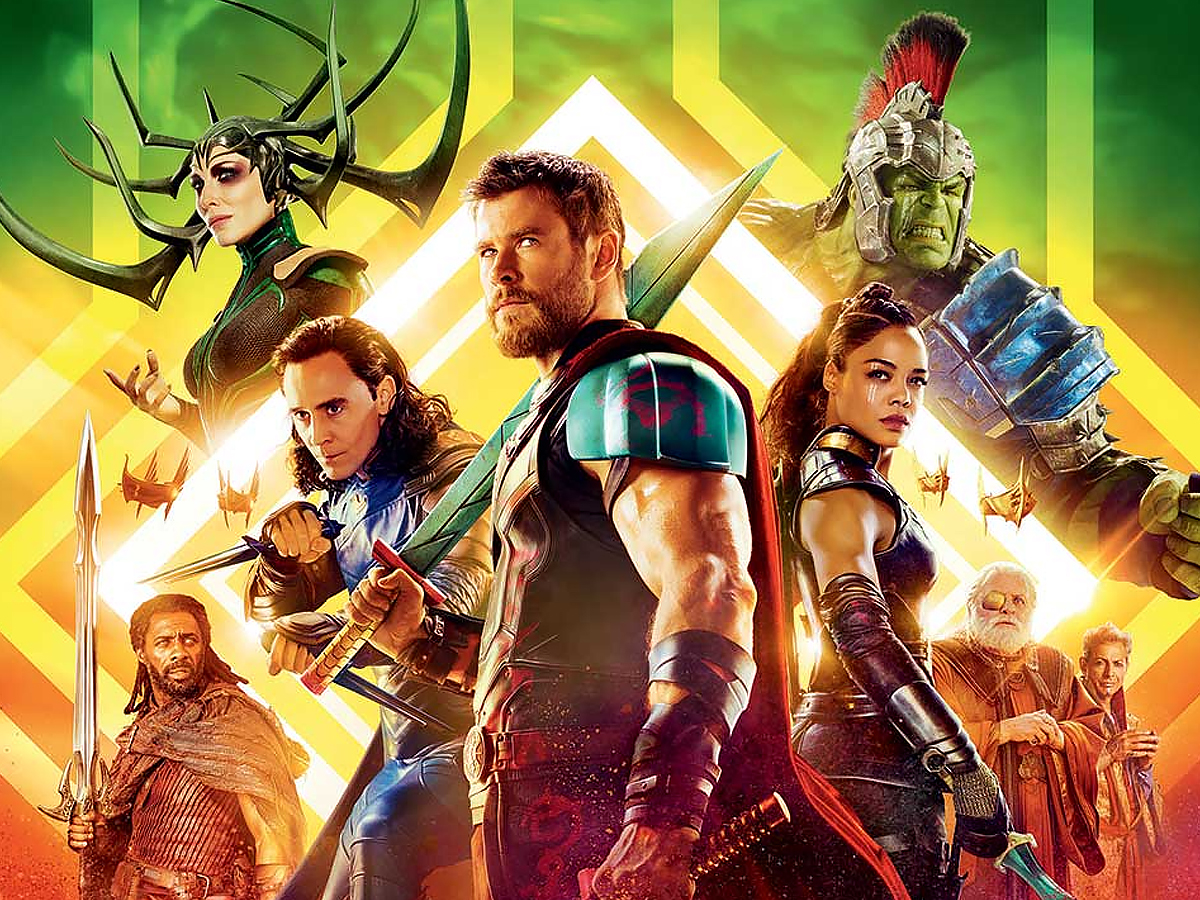 The third film in Thor’s movie sequence proved to be an excellent, beyond expectation work. The film was marked by major changes in the movie trademarks. Thor’s patent long hair was chopped off, Mijonir was destroyed and his trademark cape was gone. All of these proved to be excellent decisions and Taika Waiti was the perfect choice for film direction. The entire ambiance of the movie was also changed from a fantasy, Norse god feels to a proper sci-fi vibe. The fan-favorite Loki also returned for the Ragnarok film with the newest addition Valkyrie. It had one of the best marvel sequences, the legendary battle between Hulk and Thor. The highlight spot is also backed by Thor’s regeneration scene on the bridge to the music of Led Zeppelin. 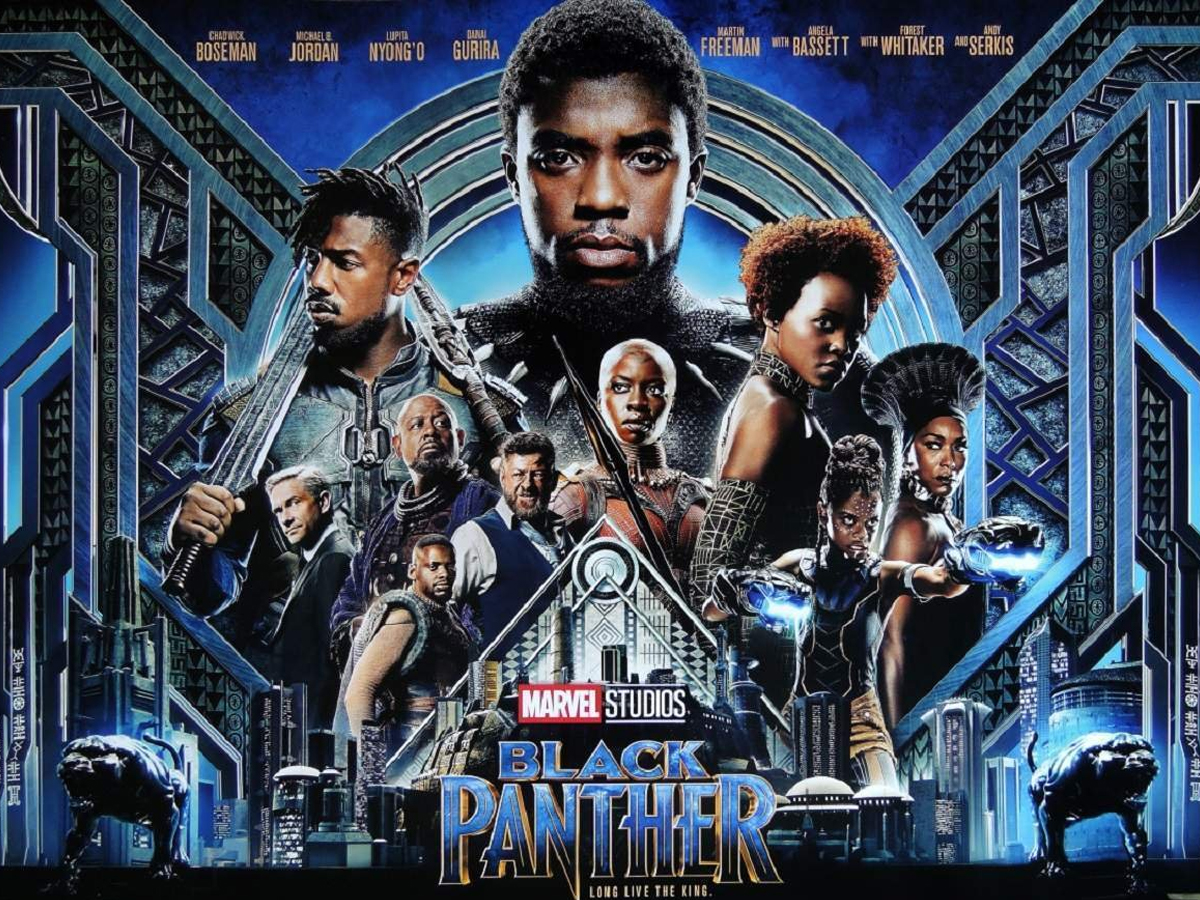 The Oscar qualification of this movie speaks on the behalf of its fan. Black Panther is a culturally rich movie just as it is graphically pleasing and adorned with highly appealing visuals. Marvel is notorious for having bad villains in its franchise. Many commented that Loki was the last substantial antagonist that Marvel created. They managed to kill the curse in Black Panther with the appearance of Killmonger, another anguished brother. The spotlight was stolen by critically designed action pieces and highly creative graphics. They did an excellent job of showing Wakanda as a highly advanced nation in terms of technology and for that Marvel cannot be appreciated enough.

The scene where all the heroes who had bitten the dust come back to life, which is all we need to say. Avengers Endgame was the manifestation of the most appealing visuals in one movie. It was no easy job and credits to the makers of these graphics who managed this feat. The movie was spotless from the time machine sequences to changing to previous timelines nothing was out of place. And the final snap, the final snap was the star of the show next to nothing but the creation of a time machine.