Home Arts & Entertainment 7 Johnny Depp Movies That You Must Watch 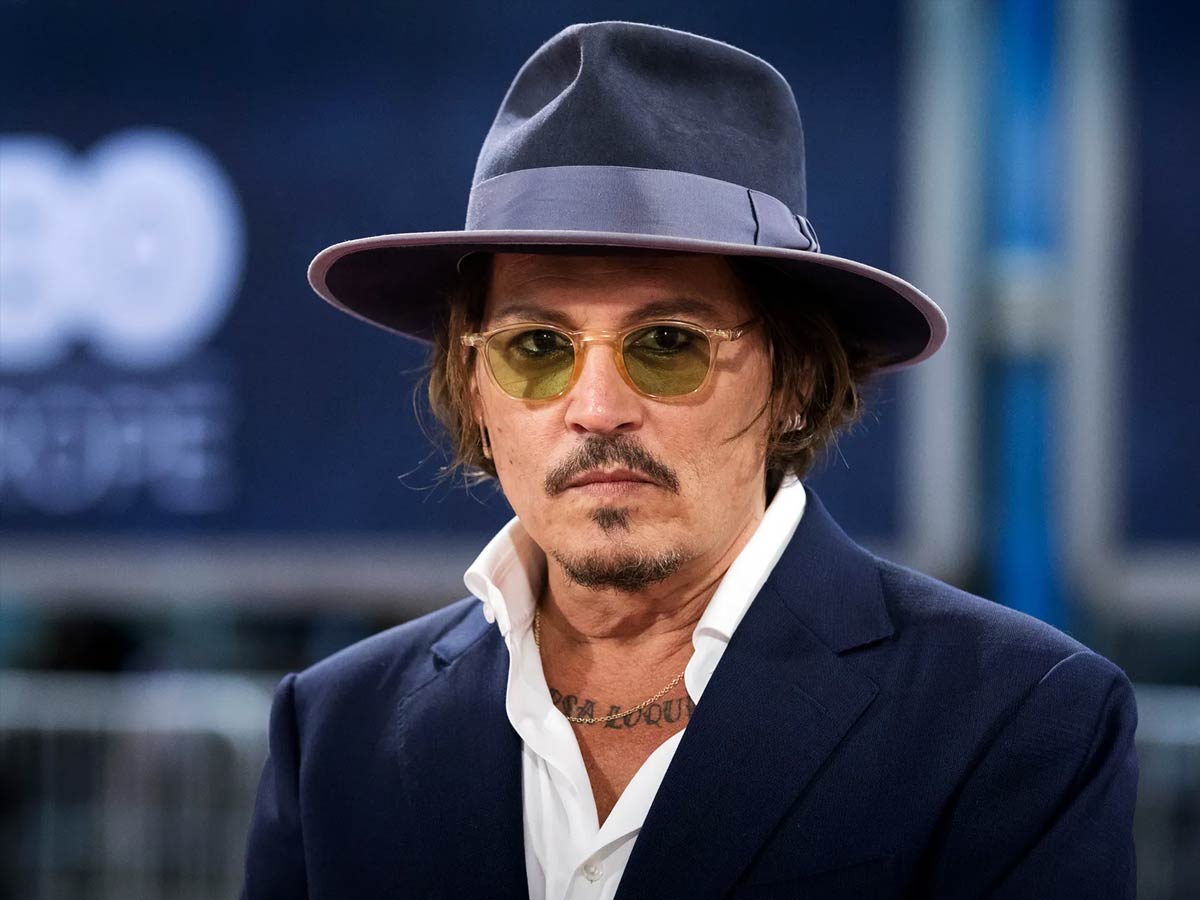 Johnny Depp is definitely one of the finest actors in Hollywood. He is an American actor, producer, and musician who has received numerous awards for his performances. The 58-year-old actor is known as a very humble person who has gained a massive following with the help of his versatile acting skills. Right from the beginning, when he made his debut in the horror film A Nightmare on Elm Street, Depp has been someone who has the power to hypnotize the audiences with his intense acting and movement of eyes. His eyes and expressions speak as much as he does, which is why he is considered one of the most complete actors.

He established himself as a commercially successful actor in the 2000’s. His unforgettable performance as Captain Jack Sparrow made him a superstar and helped him earn millions of fans worldwide. When young kids look at me and say, Hey! Captain Jack Sparrow… That’s my award, he once said. And many people still know him by the same name. It’s the same as more people knowing Robert Downey Jr as Iron Man.

The best way to understand the craft of Johnny Depp is by watching his movies, and we’re going to tell you about the Johnny Depp movies that you must watch. 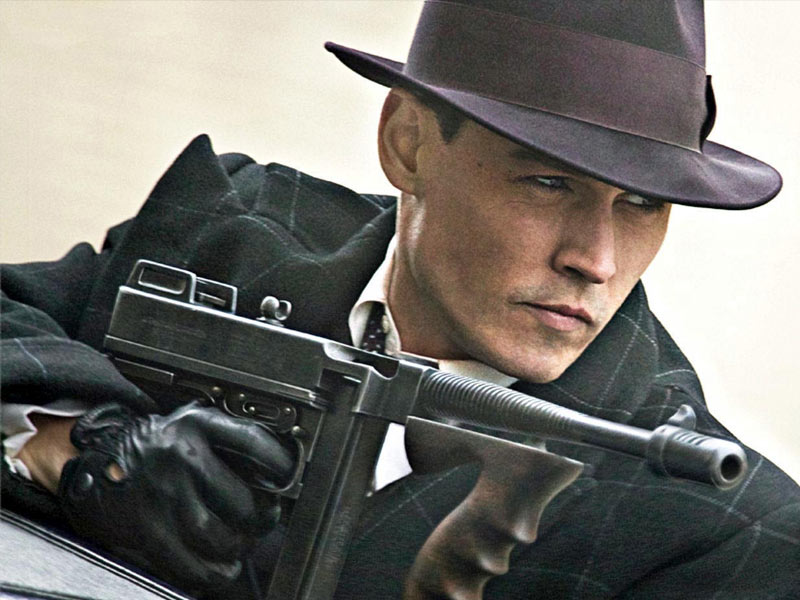 It is a 2009 biographical crime drama set during The Great Depression. It is an adaptation of the book Public Enemies: America’s Greatest Crime Wave and the Birth of the FBI, 1933–34. The film tells the story of the final years of bank robber John Dillinger (Johnny Depp), pursued by FBI agent Melvin Purvis (Christian Bale). Purvis witnesses several failures in his pursuit to pin down Dillinger. This is a very interesting watch. 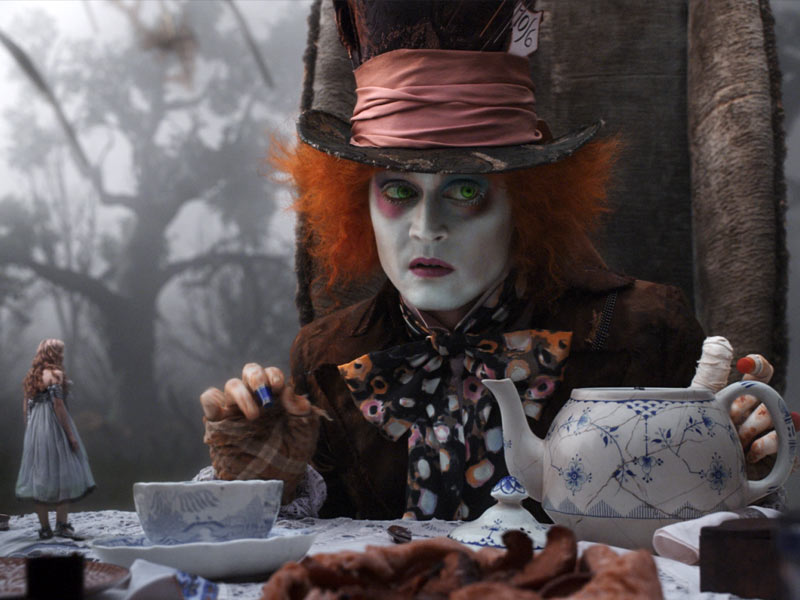 Alice In Wonderland is a 2010 animated dark fantasy adventure film by Tim Burton that features Johnny Depp, Anne Hathaway, Helena Bonham Carter, and Crispin Glover in pivotal roles. It is actually the story of a nineteen-year-old Alice Kingsleigh, who tries to restore the White Queen to her throne with Mad Hatter’s (Johnny Depp) help. It is the Mad Hatter who steals the show with his top hat. 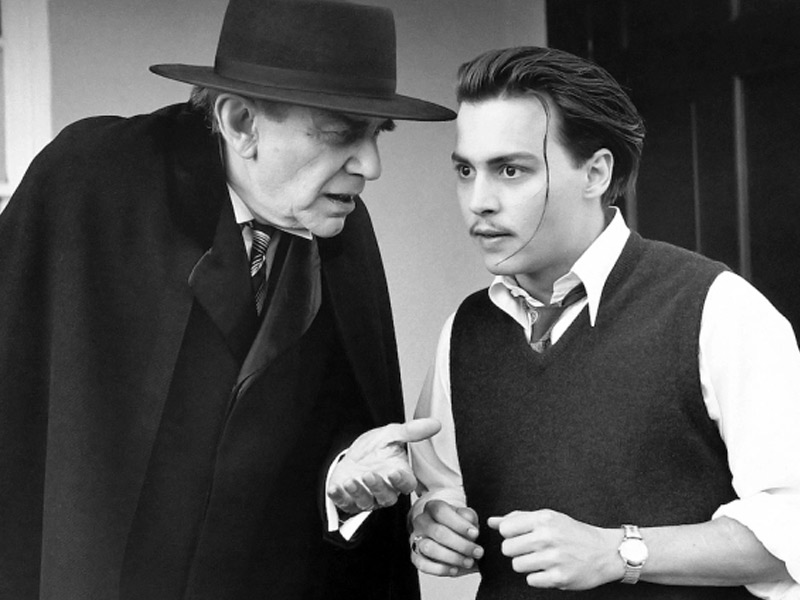 ED Wood is a 1994 American biographical comedy-drama by Tim Burton. The film features Johnny Depp as ED Wood, the cult filmmaker. It covers the journey of Wood as a successful filmmaker. The film throws light on different aspects of the filmmaker’s life, including his relationship with Bela Lugosi (Martin Landau). But the movie is not just about the success part. It also focuses on the struggles of Wood’s life as a filmmaker. 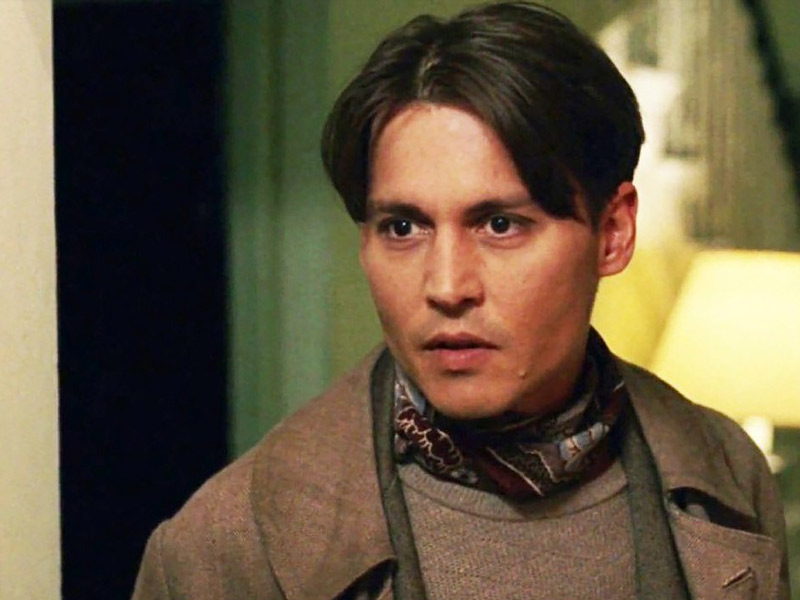 Finding Neverland is another biographical drama that features Depp as J M Barrie, the Scottish novelist and playwright. The movie covers the story of Barrie’s life, his relationship with his family, the journey of the creation of Peter Pan, and several other aspects of his life. The film was a massive success and went on to earn 7 nominations at the 77th Academy Awards.

Also Read, 10 Oscar winning or nominated movies on Netflix everyone must watch 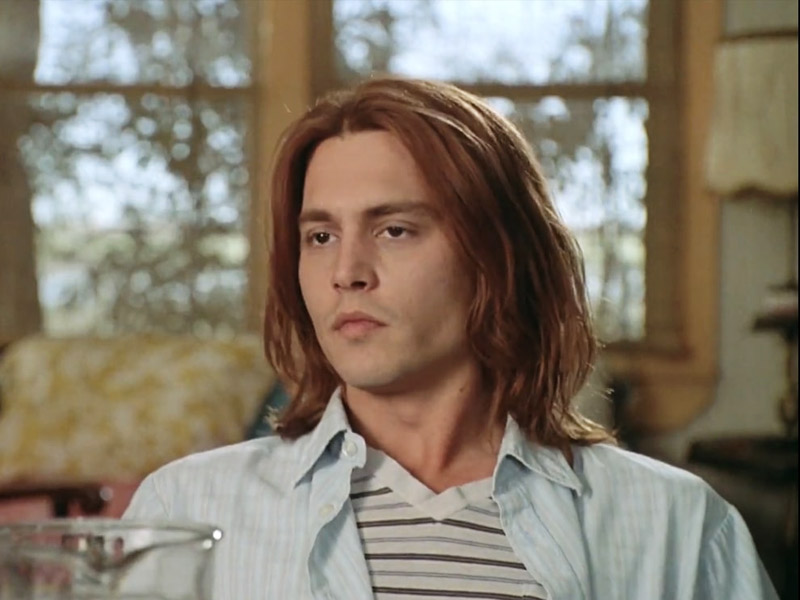 Eating Gilbert Grape is a famous American drama film by Lasse Hallstrom featuring the likes of Johnny Depp, Leonardo Decaprio, Juliette Lewis, and Darlene Cates. The film showcases the story of 24-year-old Gilbert Grape (Johnny), a grocery store clerk caring for his mother, who is morbidly obese. DeCaprio has played the role of Grape’s mentally impaired younger brother. The film is set in the small town of Endora, Iowa.

PIRATES OF THE CARIBBEAN series: 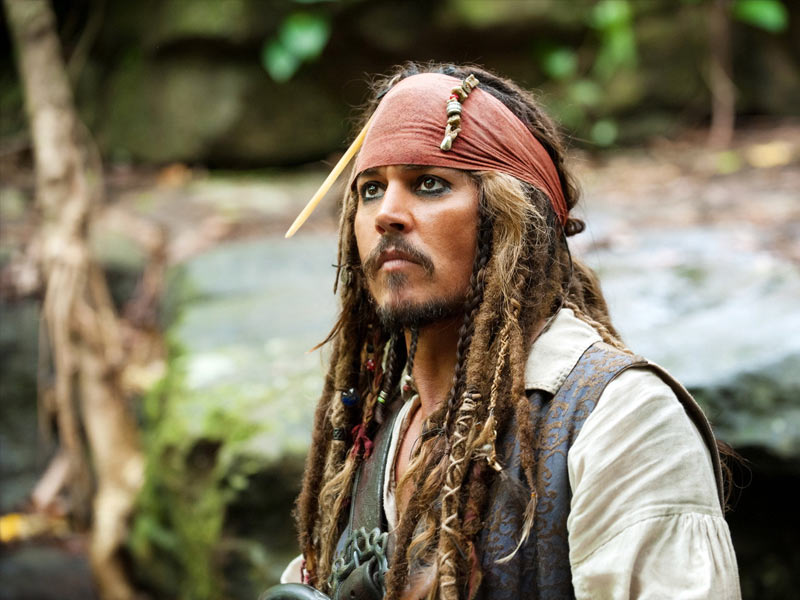 Pirates of The Caribbean is undoubtedly the most popular film featuring Johnny Depp. The series has 5 films in total. The first film of the series- The Curse of The Black Pearl, received a great response, and the support and love only increased series after series. Depp won the Best Actor award from the Screen Actors Guild and earned nominations for the Oscar and the Golden Globe for The Curse of The Black Pearl. You must watch this movie. 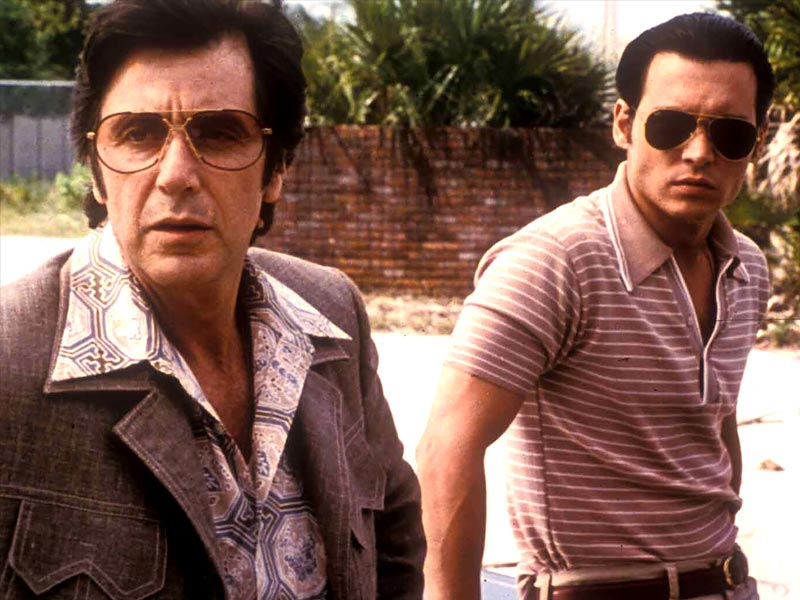 One of the best films featuring Johnny Depp, Donnie Brasco, is a 1997 American crime drama thriller by Mike Newell. Featuring Al Pacino and Johnny Depp, the film is based on the 1968 non-fiction book Donnie Brasco: My Undercover Life in The Mafia. It is, to some extent, based on the life of an undercover FBI agent Pistone (Depp), who infiltrated the Bonanno crime family in New York City during the 1970s.