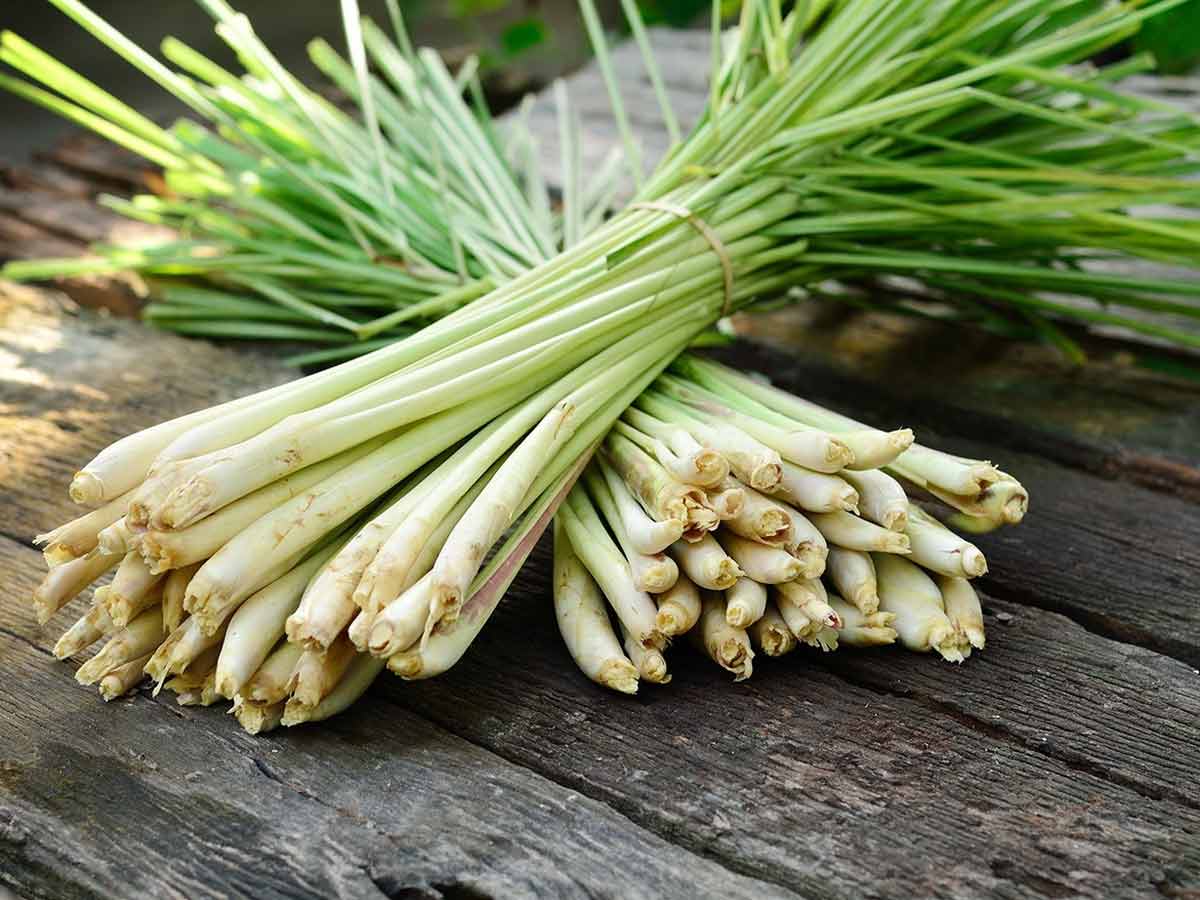 Lemongrass benefits? We all thought it is just for flavor! Well you are Wrong

Lemongrass is a Southeast Asian tropical plant that is commonly used in Thai cooking. Lemongrass is now commonly utilized as a natural cure for digestive disorders, neurological difficulties, and high blood pressure throughout Africa, Australia, and North and South America.

It possesses antibacterial and antifungal qualities, according to reports. Citral, a natural plant chemical with anti-inflammatory properties, is found in lemongrass. Many soaps, candles, disinfectants, and insect repellants include the extract, which gives them their fresh aroma. Lemongrass is best enjoyed in tea, which is brewed or produced from fresh lemongrass stems. 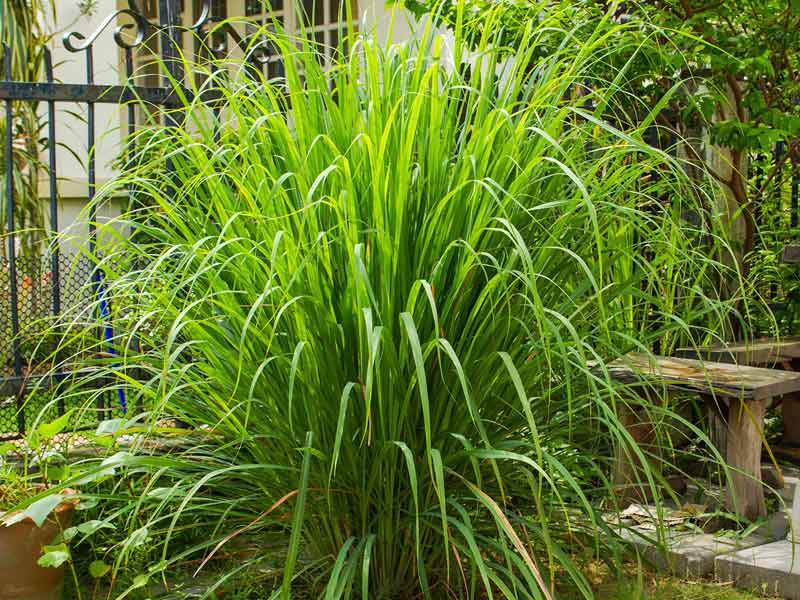 Lemongrass includes many antioxidants, according to research published in the Journal of Agriculture and Food Chemistry, which could also help neutralize free radicals in your body, which can cause illness. Chlorogenic acid, isoorientin, and swertiajaponin are antioxidants worth mentioning. These antioxidants may aid in the prevention of coronary artery cell dysfunction.

Several diseases, notably heart attacks and strokes, are considered to be caused by inflammation. Citral and geranial, two of the primary chemicals in lemongrass, are likely to be responsible for their anti-inflammatory properties, according to the Memorial Sloan Kettering Cancer Center.

These substances are claimed to assist your body in inhibiting the production of inflammation-causing signals. Lemongrass also includes quercetin, a flavonoid with anti-inflammatory and antioxidant properties. Quercetin suppresses cancer cell proliferation and protects against heart disease by reducing inflammation.

When used topically, lemongrass essential oil possesses antifungal and anti-inflammatory properties. In mice, researchers investigated the effects of lemongrass oil applied topically on fungal infections and inflammatory skin diseases. More study is needed, even though it showed promise as a therapy for skin problems.

Lemongrass has antibacterial qualities that may aid in the treatment of mouth infections and cavities. Lemongrass essential oil demonstrated antibacterial powers against Streptococcus Mutans Bacterium, the bacterium mainly responsible for tooth decay, according to 2012 in vitro research published by the National Institutes of Health.

In vitro tests revealed that oil and silver ions present in lemongrass may function together against a variety of bacteria and fungi.

High cholesterol raises your chances of having a heart attack or stroke. Lemongrass oil extract was shown to help decrease cholesterol in rats in a research published in the Journal of Advanced Pharmaceutical Technology and Research. The response is dose-dependent, according to the study. This suggests that increasing the lemongrass in your diet might help you decrease your cholesterol even further. Further mouse studies in 2011 validated the long-term safety of up to 100mg of lemongrass essential oil per day. To establish if lemongrass tea has the same benefits as lemongrass oil, more study is needed. In Africa, lemongrass is commonly used to treat coronary heart disease.

During chemotherapy and radiation, lemongrass tea is occasionally used as an adjuvant treatment. It should only be used under the supervision of a physician who specializes in cancer treatment. 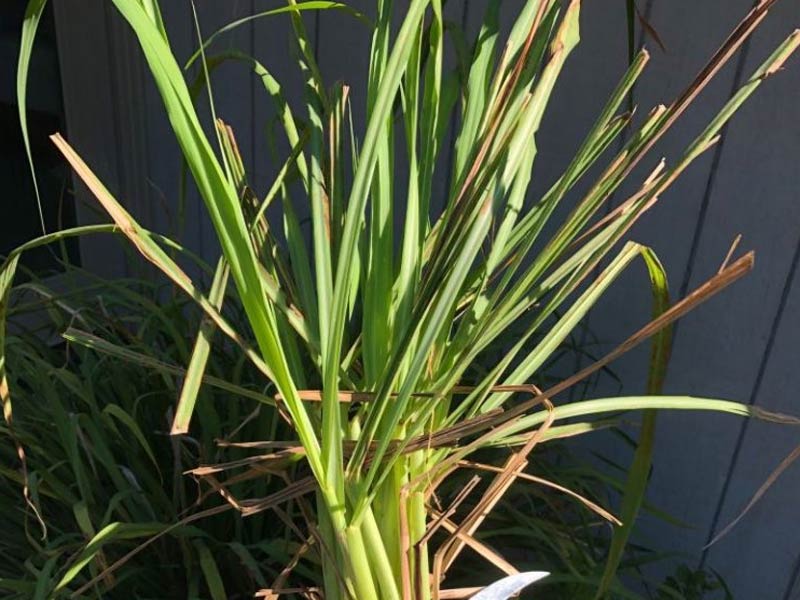 For an upset stomach, stomach cramps, and other digestive issues, a cup of lemongrass tea is a go-to natural cure. Lemongrass was beneficial against stomach ulcers in mouse research released by the National Institutes of Health in 2012. The essential oil of lemongrass leaves was proven to protect the study’s stomach lining against aspirin and ethanol damage. The use of aspirin regularly is a common cause of stomach ulcers.

People chew on lemongrass stalks in various nations where the plant is local to the community by promoting dental health and keeps the mouth feeling clean. Research published in the journal Food Chemistry confirmed these findings. Lemongrass Herbal extracts became one of the most powerful blockers of growth of bacteria in lab samples, according to the scientists, who looked at 12 herbs and utilized germs like Streptococcus Sanguinis, which can develop cavities in the mouth.

Lemongrass tea has diuretic properties, which means it encourages the kidneys to produce more pee than usual. If you suffer heart failure, liver failure, or edema, you may be administered diuretics.

Lemongrass tea boosts urine output more than other drinks, according to small-scale research published in the Journal of Renal Nutrition.

When water retention causes bloating, this diuretic action on the body might be useful. This is a frequent premenstrual syndrome symptom (PMS). 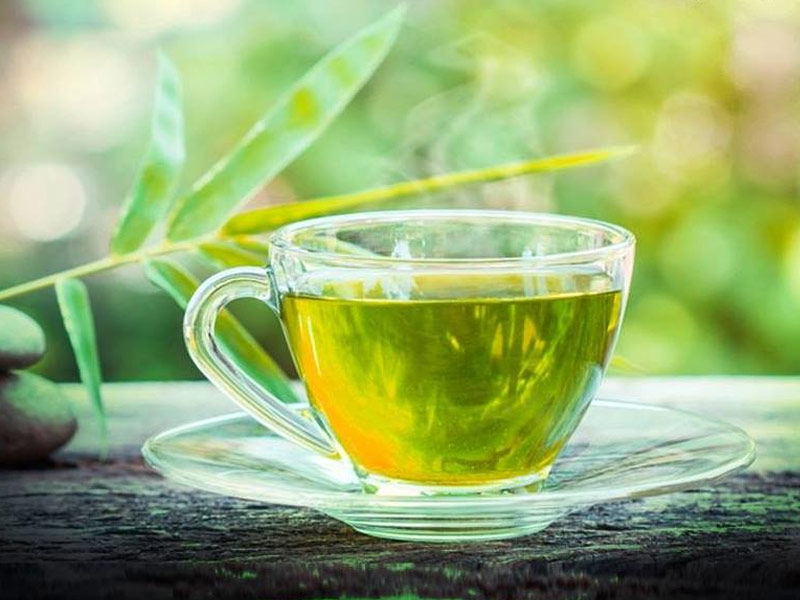 Lemongrass may be used to make a detox tea that can jump-start your metabolism and help you lose weight. Despite this, the majority of studies on lemongrass and weight reduction are anecdotal rather than scientific. Lemongrass is a natural diuretic, so if you drink enough of it, you’ll probably lose weight.