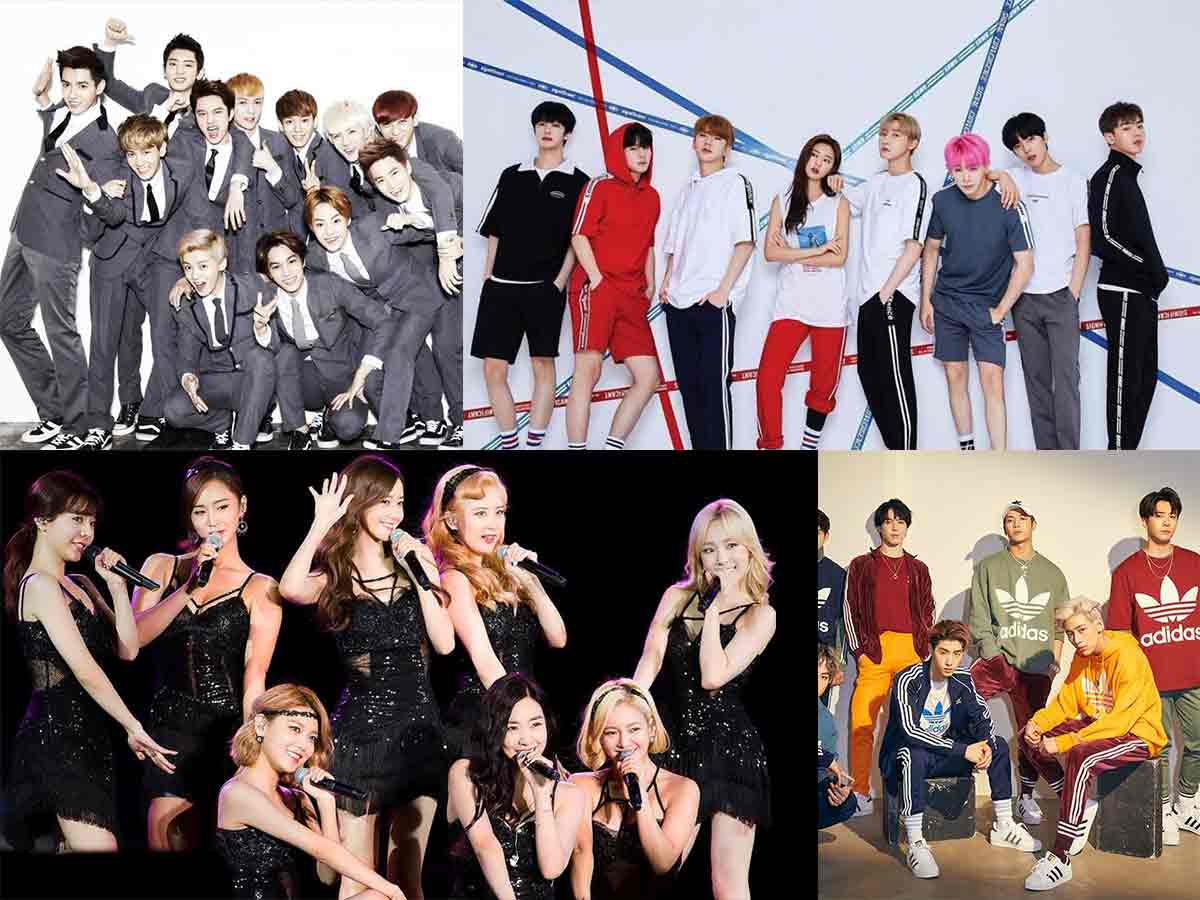 MUSIC IS NOT ABOUT LANGUAGE. IT’S THE FEELING THAT HEALS, SOOTHES, AND REFRESHES THE SOUL AND MIND!

K-POP bands have taken the trend of music to another level. KPOP stands for Korean Popular Music, which indeed reflects the customs and traditions of Korea so amazingly. KPOP groups have contributed a lot to Hallyu’s, the wave of Korean culture spreading worldwide. These bands have left no genre empty. Be it pop or rap, they have mastered it all. Music and the slick choreography and crazy music videos drive the fans crazy and make them addicted to KPOP.

IF YOU HAVEN’T INCLUDED KPOP groups IN YOUR PLAYLISTS TILL NOW, THEN YOU ALSO DON’T KNOW WHAT YOU ARE LOSING, INCLUDE THEM IN YOUR FAVORITE LIST ASAP WITH THESE POPULAR KPOP GROUPS THAT WILL MAKE YOU LOST IN THEIR MUSIC AND FELL IN LOVE WITH THEM…… 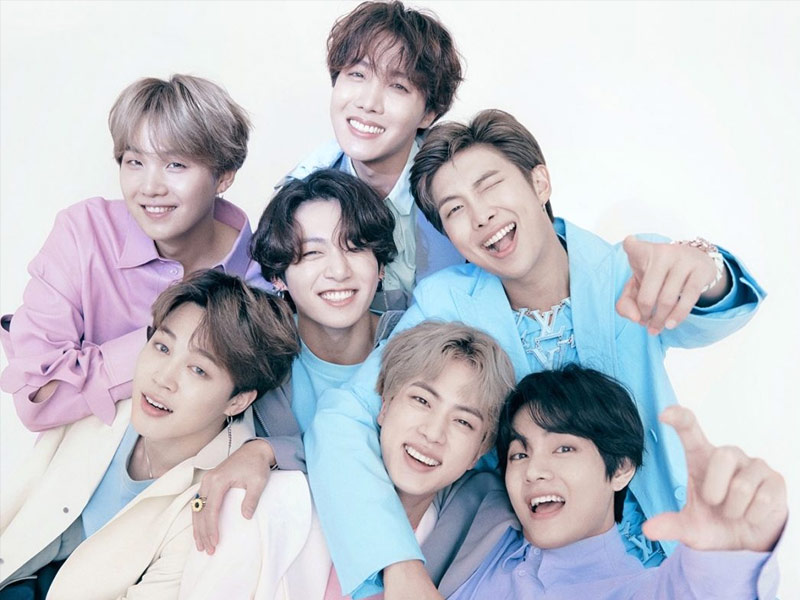 Without mentioning BTS or Bangtan Sonyeon Dan, the list of KPOP groups can’t even begin. BTS has changed the lives of many by talking about depression and mental health in their song. This band is so perfect as it will make you fall in love with them and yourself. BTS has captured the attention of so many fanatics from overseas. This band made its debut in 2013 under the Big Hit Entertainment with the album 2 Cool 4 Skool.

BTS fanbase has made them win Top Social Artist for the straight two years. The band has crushed the US Stadium tour by holding first place on Billboard’s Social 50 chart for continuously 114 weeks. To know them better, listen to them once no matter their language, they will surely connect with you!

MEMBERS- The BTS comprises 7 members, including RM, Suga, J-Hope (The rappers), and Jin, Jimin, V, and Jungkook (The singers). 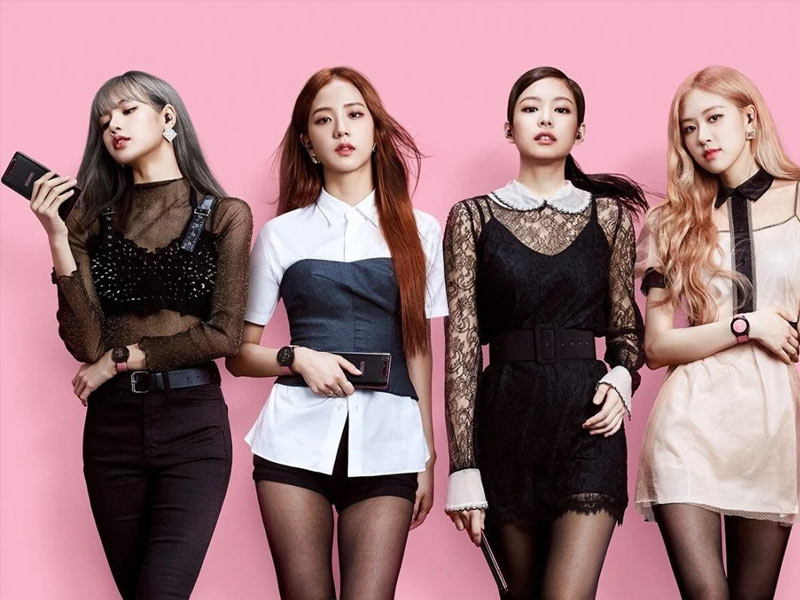 When it comes to the KPOP groups of girls, the BLACKPINK steals all the thunder! The band BLACKPINK made its debut in 2016 with their single album ‘Square One,’ which featured ‘Whistle’ and ‘Boombayah.’ Their song gets stuck in the head so badly that it gets so difficult to get them out of the head. In recent years, the band has made its own place in the people’s hearts with its bold, amazing, and dynamic songs and dazzling choreography. BLACKPINK is the first-ever girl KPOP group to sell more than one million copies of their THE ALBUM (2020). The band is on fire! 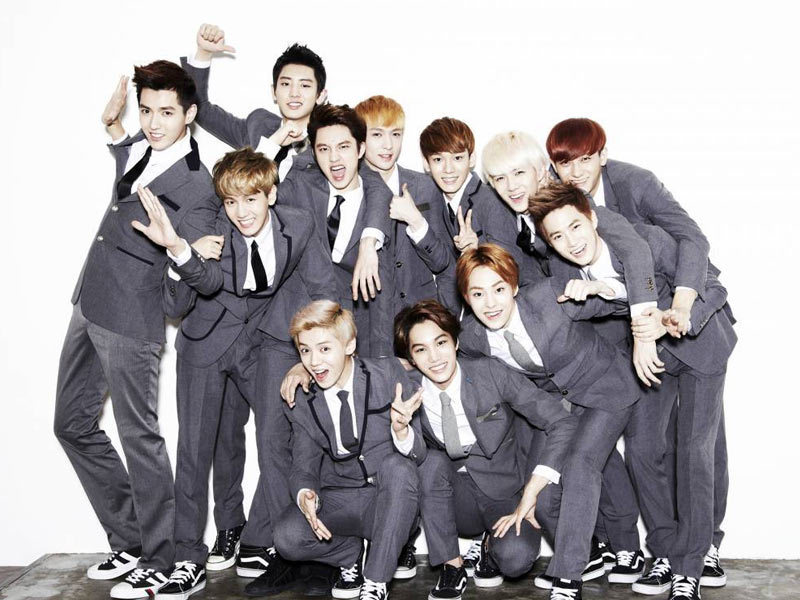 Exo, the band of eight years, is the chartbuster since the very beginning. I can bet you that you couldn’t stop yourself by replying to it again and again once you start their album. The vibes of EXO are so magical, and it directly reaches the heart of their listeners. Every time EXO is ready to showcase something new and out of the box. EXO made its debut in the year 2012 with the album EP Mama. They have tried almost every concept, from cute and sexy to bubbly and bad boys. 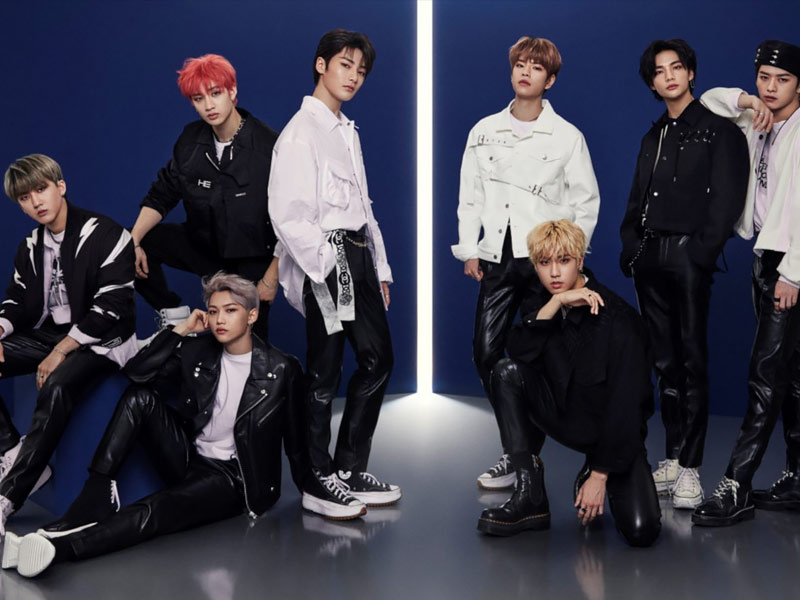 While talking about the KPOP groups, how can we not talk about the STRAYKIDS? The band of 8 members, having 1 former member Woojin who left in the year 2019, is winning many with their music. The band STRAYKIDS was formed through the survival program having the same name. The band is under JYP Entertainment and made its debut in the 2018 ad. Since then, they are making people fall for them. Also, in the year 2020, this band made their Japanese debut with the compilation of SKZ2020 in Japan.

GOT7, is one of the best KPOP groups that made its debut in 2014 with EP Got It, and since then, they have become the favorite KPOP group of many. The band peaked at number two on the Gaon Album Chart and number one on Billboard’s World Albums Chart. The band grabs all the attention with its live performances, including street dancing and martial arts tricks. The band performs under JYP Entertainment. Listen to them once you fall in love with them. 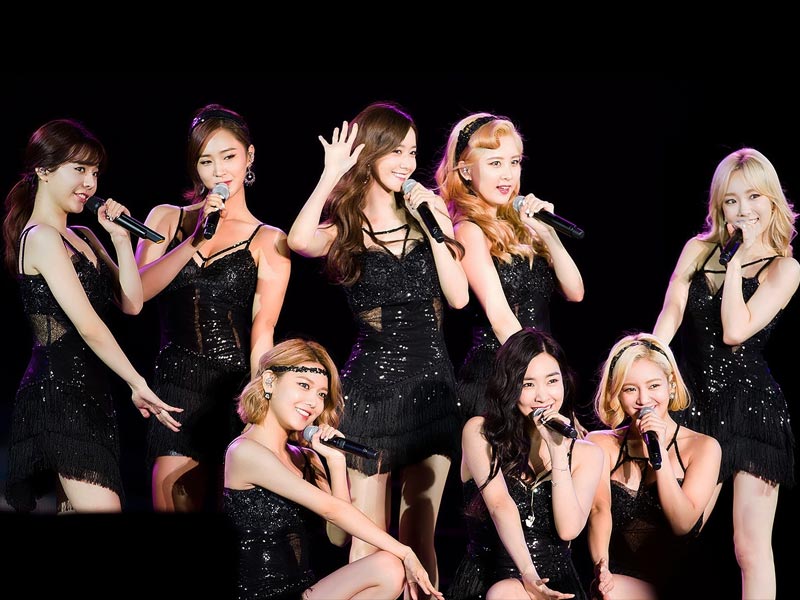 When it comes to the classics in KPOP groups, trust me, there is nothing better than the GIRLS’ GENERATION. They do not perform as a band anymore but still have a special place in the list of KPOP groups. The group of nine lively, cheerful and youthful girls had caught the hearts of many with their amazing songs and vibrant videos. The signature of GIRLS’ GENERATION electro-bubblegum sound also matured with them, and people witness that with the maturity of the girls to women. 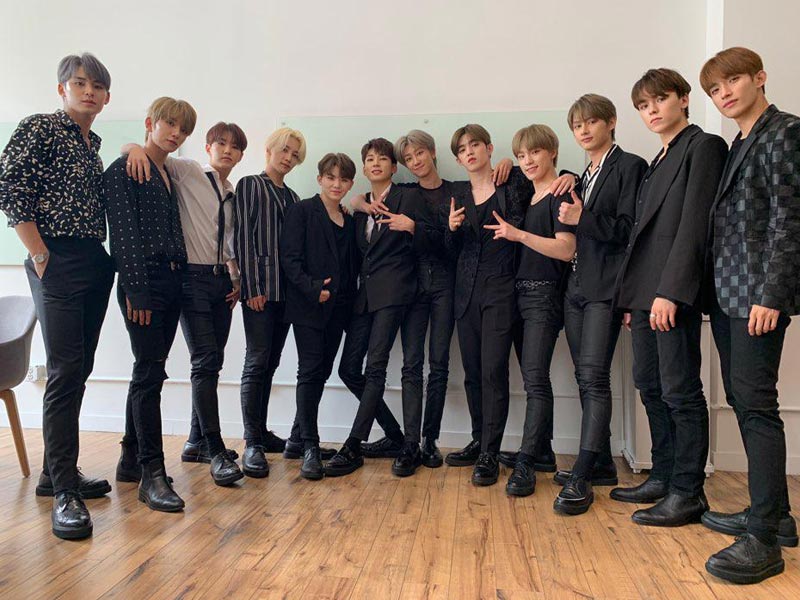 Don’t go on the name because the band includes 13 members, unlike the band’s name. The mystery behind the name of the band SEVENTEEN is that it was the age of the members when the band made its debut in 2015 under Pledis Entertainment. The group has got its nickname “self-producing” idol group because of their own discography and choreography. Moreover, the most interesting part of this band is that it is divided into three teams. Each team has a different area of specialization, vocal, hip-hop, and performance. 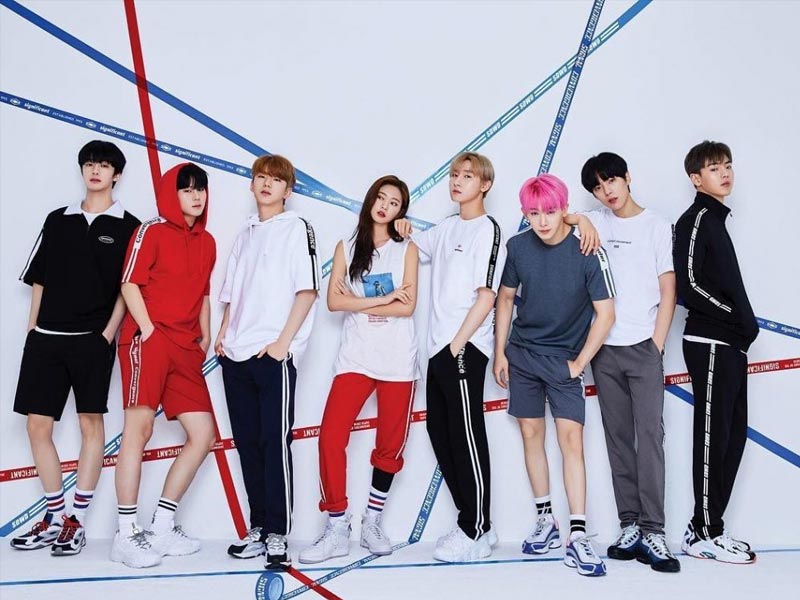 MONSTA X, one of the top KPOP groups, without which the list will remain incomplete, is formed in 2015. The band made its debut with the album ‘Trespass.’ It didn’t take too long for MOSTA X to build its identity and take over the whole of North America. One of their famous albums, “The Clan,” got on number one on Billboard’s World Albums in the US. The seven members of the band rock and set the stage on fire with their performances.