Home Arts & Entertainment Christian Bale – The Man Who Has Played Some Of The Best... 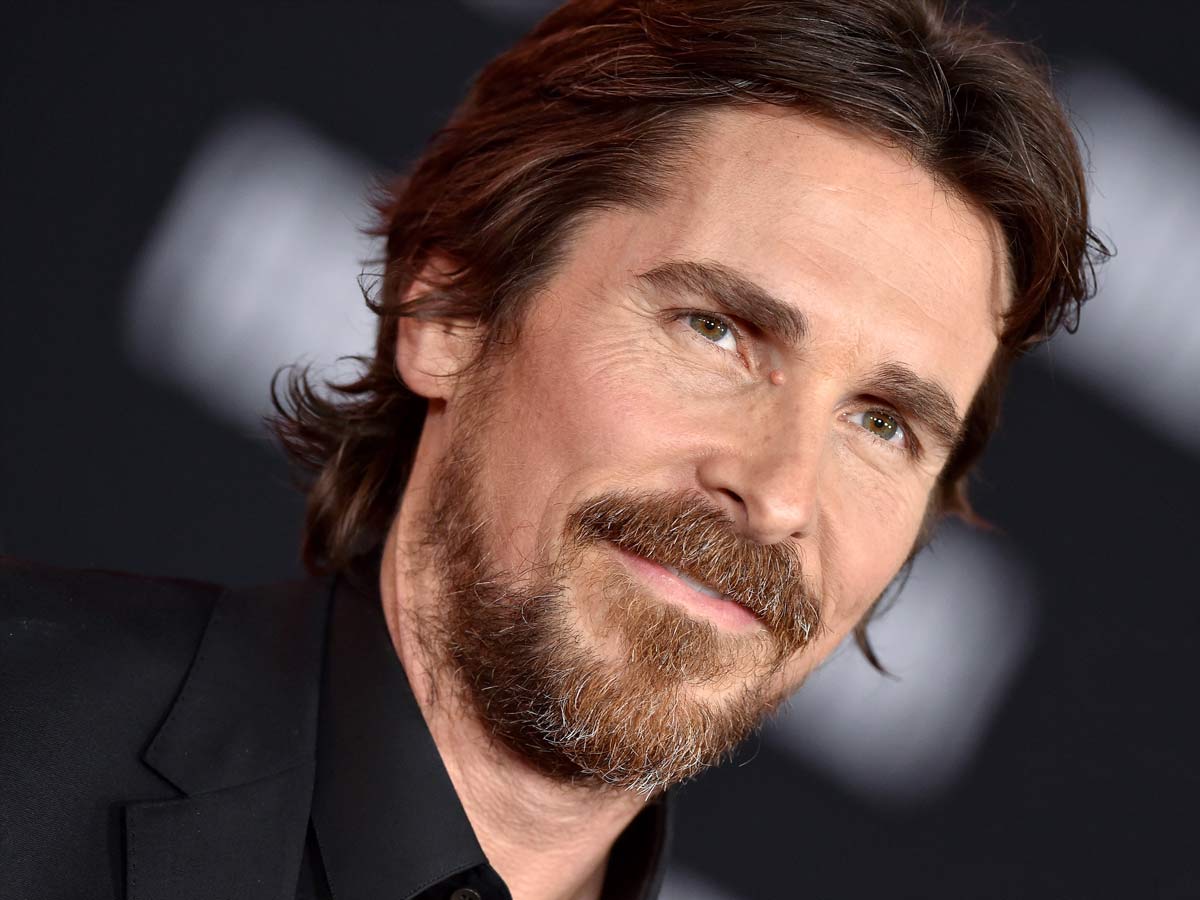 Top British actor Christian Bale (full name: Christian Charles Philip Bale) is an award-winning actor. He is known for his amazing physical transformations for different roles. Bale started acting at the age of 13. His first on-screen performance came for Steven Spielberg’s 1987 war film Empire of the Sun. He continued to feature in leading and supporting roles for nearly a decade, which helped him gain recognition and popularity. He is often remembered for his appearance as superhero Batman in Christopher Nolan’s Batman Begins. He continued to feature Batman in The Dark Knight and The Dark Knight Rises, which helped him gain millions of fans worldwide.

Hailed as one of the most critically acclaimed actors, Bale has featured in numerous super hit films. The Academy Award-winning actor is known for his versatile acting performances. Bale has been active in the film industry since 1982, and he has shown his extraordinary skills in movies of different genres. Some of the most popular movies featuring Bale include the Batman series, Terminator Salvation, The Promise, American Hustle, Vice, and Ford V Ferrari.

We have prepared a list of some of the most popular Christian Bale movies. 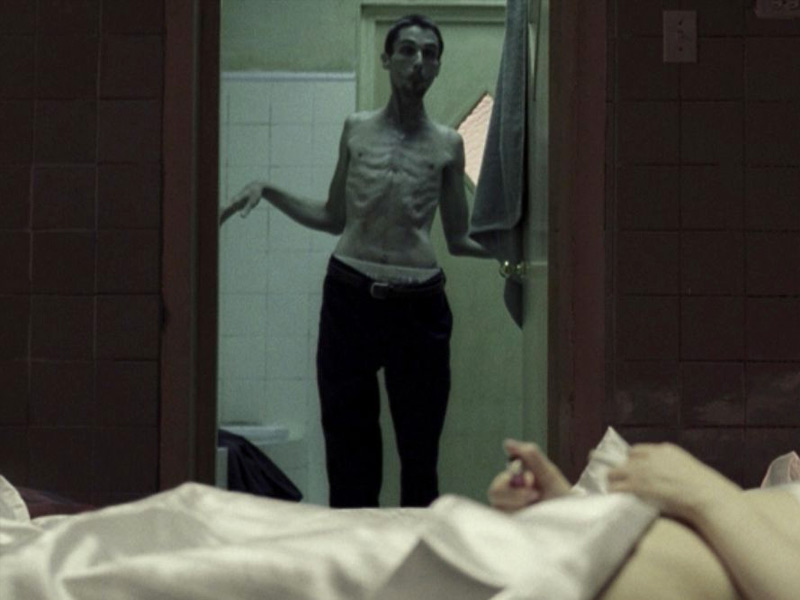 Christian Bale took physical transformation to the next level for this psychological thriller by Brad Anderson. Bale lost 63 pounds for his role as Trevor Reznik, a machinist. The latter has suffered extreme weight loss and thinness due to his problem of insomnia. The actor reportedly wanted to lose 100 pounds, but the filmmakers stopped him as they feared it may harm his health. The movie tells the story of Reznik and a serious accident at his workplace that involves his co-worker (Michael Ironside).

Also Read, The Legacy of Keanu Reaves Movies His Bes Works Ever

Empire of the Sun: 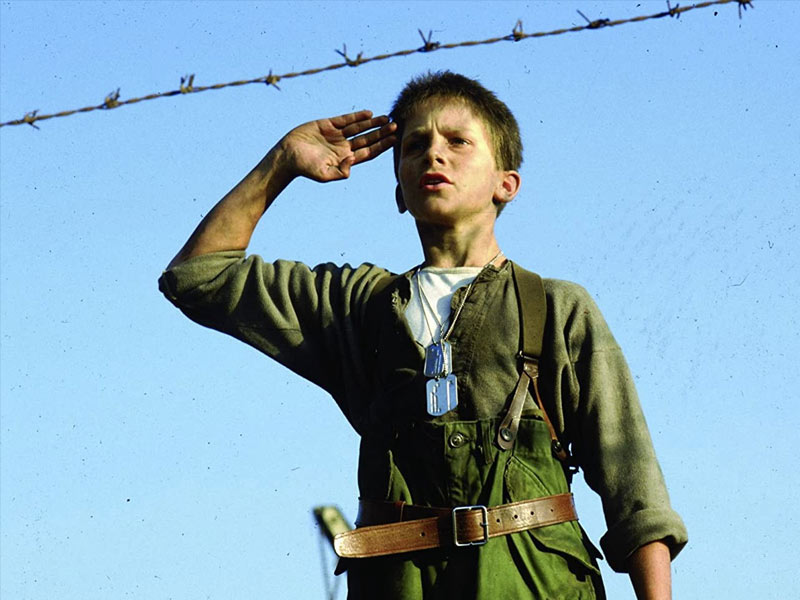 The 1987 epic war film by Steven Spielberg is based on JG Ballard’s semi-autobiographical novel of the same name. The movie features Bale as Jamie’ Jim’ Graham, a young British boy from an upper-middle-class family. He ends up becoming a prisoner of war in a World War II-era Japanese internment camp. The movie mainly covers the story of ‘Jim’ and the changes in his life. The movie also co-stars John Malkovich, Miranda Richardson, and Nigel Havers. 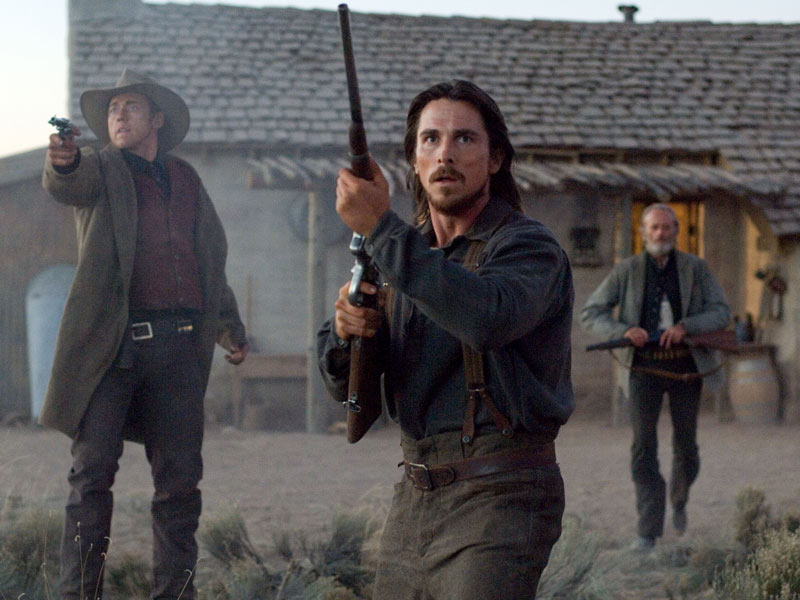 The 2007 American western action drama film by James Mangold is a remake of the 1957 film of the same name. The film’s story is based on the 1953 short story ‘Three-Ten to Yuma’ by Elmore Leonard. The movie stars Russell Crowe and Christian Bale in lead roles. Bales appeared in the film as Dan Evans, a one-legged war veteran turned rancher. The movie shows Evans taking up the courageous task of taking Ben Wade (Crowe) to justice. 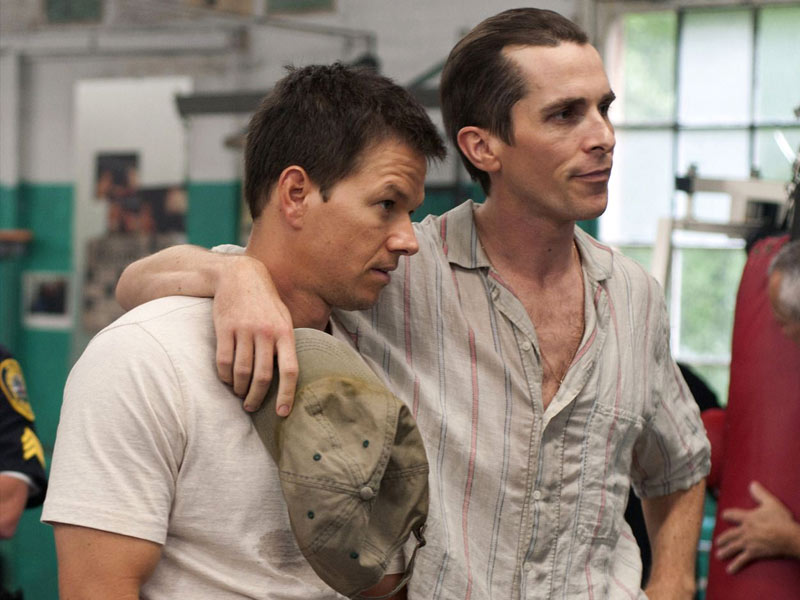 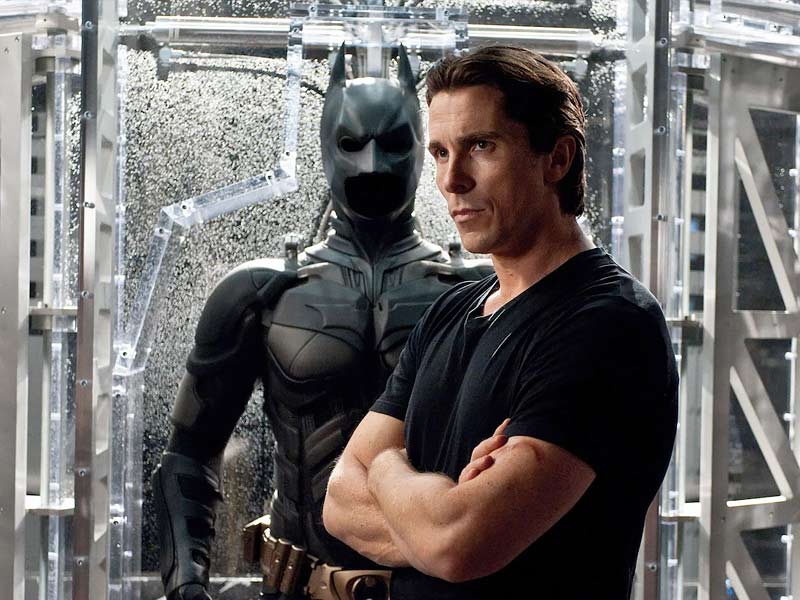 Batman Begins is one of the most popular movies featuring Christian Bale. The 2005 superhero film by Christopher Nolan brought to life the DC Comics character Batman. Bale played the title character in the film, i.e., Bruce Wayne/Batman. The movie narrates the story of Wayne’s life right from his parent’s death to his journey to become Batman and his fight against the villains trying to unleash chaos upon Gotham city. 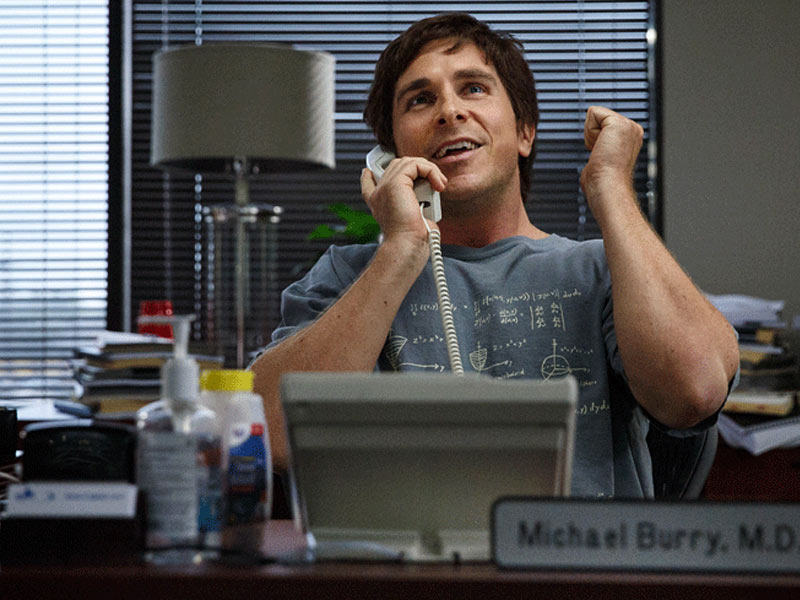 Bale starred as Michael Burry in the 2015 biographical comedy-drama by Adam McKay. The movie is based on the 2010 book The Big Short: Inside the Doomsday Machine by Michael Lewis. The movie showcases how the United States housing bubble triggered the financial crisis of 2007-08. The film narrates three different stories set during the 2007-08 housing market crash that are loosely connected to each other.

The Dark Knight Rises was the third movie of the Batman series that featured Bale as the title character. The 2012 superhero film is the final installment of Christopher Nolan’s The Dark Knight Trilogy. Wayne donned the mask of superhero Batman once again to save his Gotham city, this time from nuclear destruction. Nolan got the inspiration for the story from Knightfall, the 1986 series The Dark Knight Returns, and the 1999 storyline No Man’s land. 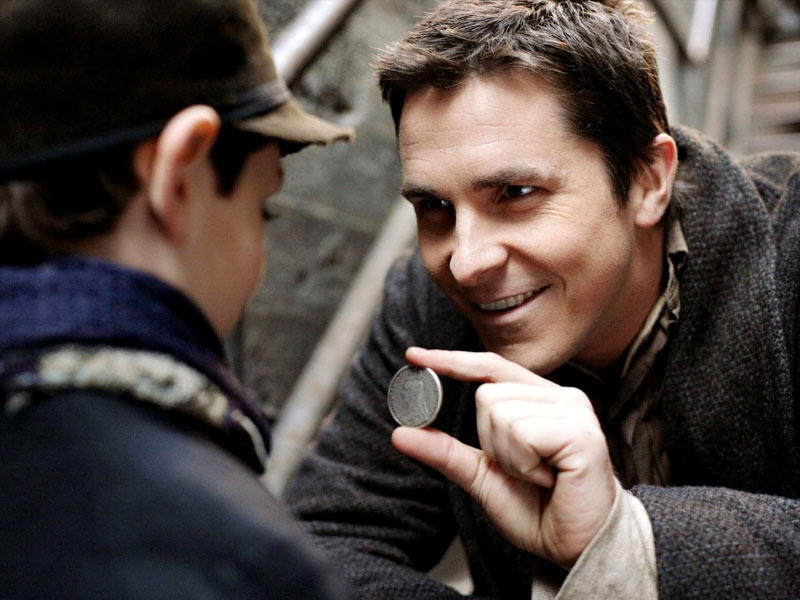 The Prestige is a multi-starer sci-fi psychological thriller by Christopher Nolan featuring Hugh Jackman, Bale, Michael Caine, and Scarlett Johansson in pivotal roles. Robert (Jackman) and Alfred (Bale) are two rival magicians who compete with each other with an aim to create the best stage illusion. Their competitiveness results in fatal outcomes. The Prestige is one of the finest films of Hollywood.