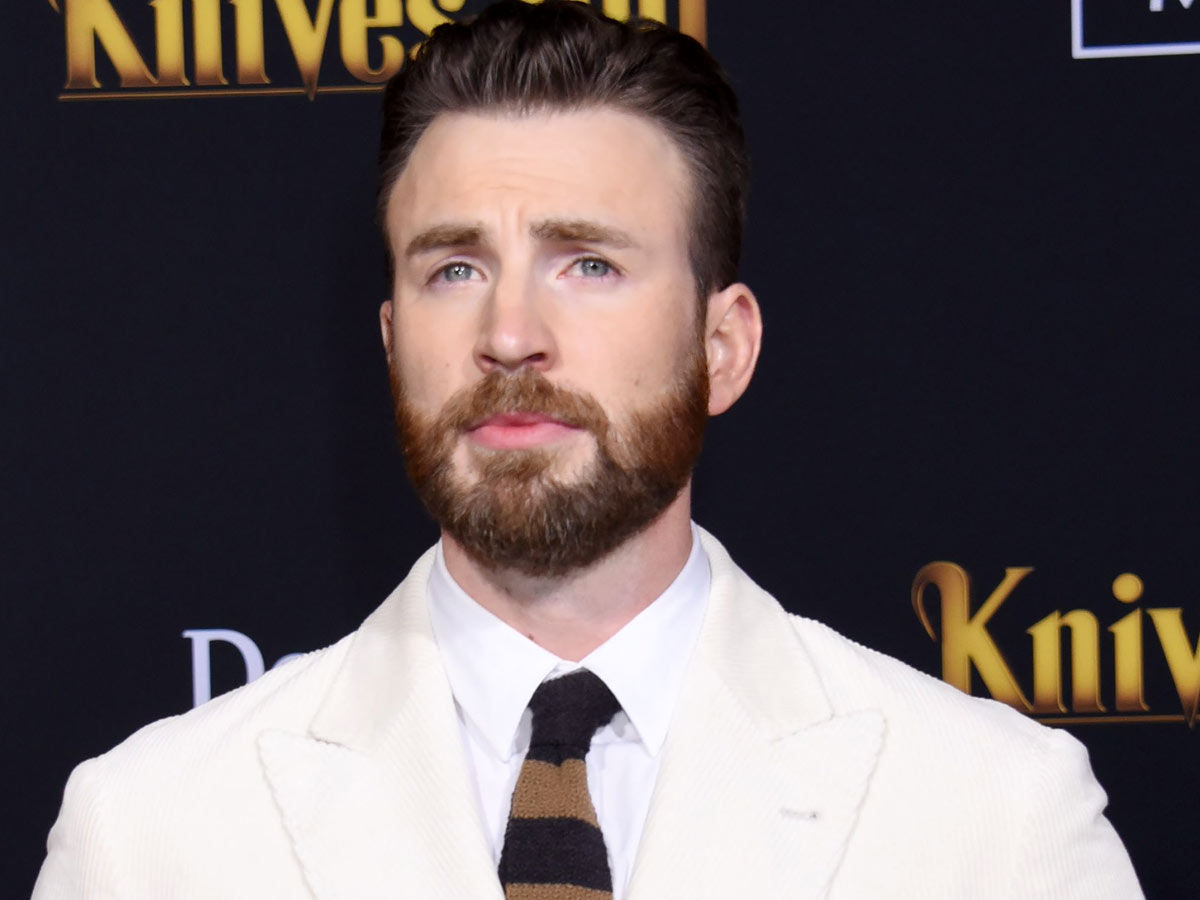 Chris Evans is mostly known as Captain America by his fans across the world. Like other Marvel heroes, his on-screen identity has overshadowed his real identity for most of his fans. So to start with, we will try to know Chris Evans as he is. Chris is an American actor who rose to fame with Captain America in the Marvel Cinematic Universe. Just like Chris Hemsworth, Evans started his acting career with roles in television series. He started his career with Opposite Sex in 2000. This was followed by his appearance in the teen film Not Another Teen Movie in 2001.

Chris Evans has done several movies in his career. Evans gained significant popularity after he played the Marvel Comics character Human Torch in Fantastic Four in 2005. Next he featured in films based on comic books and graphic novels: TMNT, Scott Pilgrim vs. the World, and Snowpiercer. However, nothing is denying that Marvel Cinematics Unit was the biggest break in Evans’ career. The Boston-born actor attended the musical theatre and acting camp. This helped him hone his acting skills at a very early age.

We have brought you a list of some of the best Chris Evans movies. 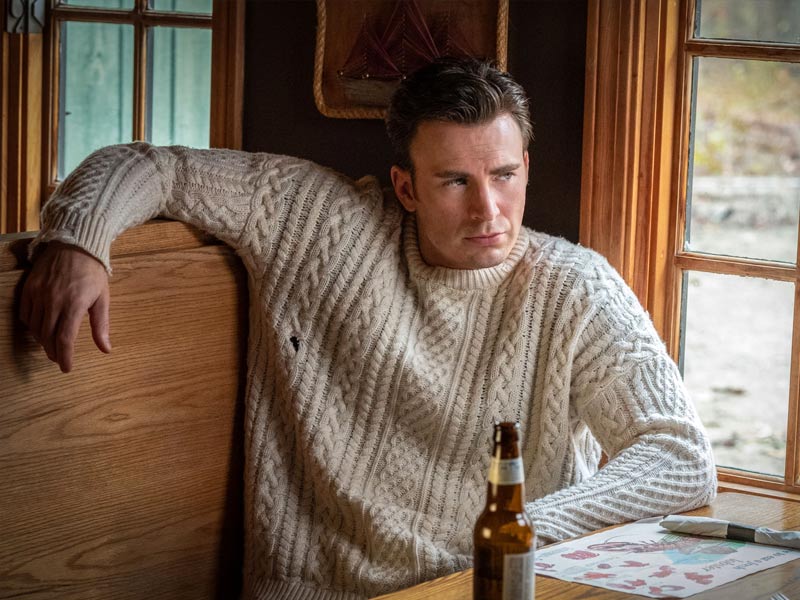 The 2019 mystery film by Rian Johnson features Daniel Craig, Chris Evans, Ana de Armas, Jamie Lee Curtis, Michael Shannon, and others. The movie follows the story of a master detective looking into the patriarch of a wealthy, dysfunctional family. Harlan Thrombey is a wealthy novelist who is found dead on the next day of his 85th birthday. While the police believe it to be a suicide case, detective Benoit Blanc is roped in to investigate Thrombey’s death. 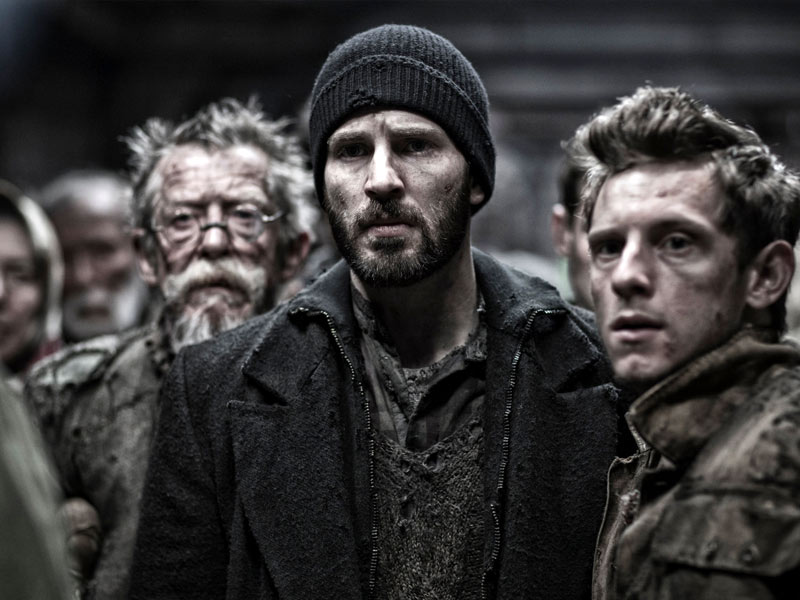 Snowpiercer is a very famous science fiction film. The movie is based on the French graphic climate fiction novel Le Transperceneige. Directed by Bong Joon-ho, the film features Evans as Curtis Everett, one of the lower-class tail-section passengers. Snowpiercer is actually a circumnavigational train that is run by reclusive transportation magnate Wilford. While the world is on the brink of a catastrophe, the divide between the elite and the poor remains as the rich are allowed to sit in the extravagant front cars, whereas the poor sit in squalid tail compartments controlled by armed guards. 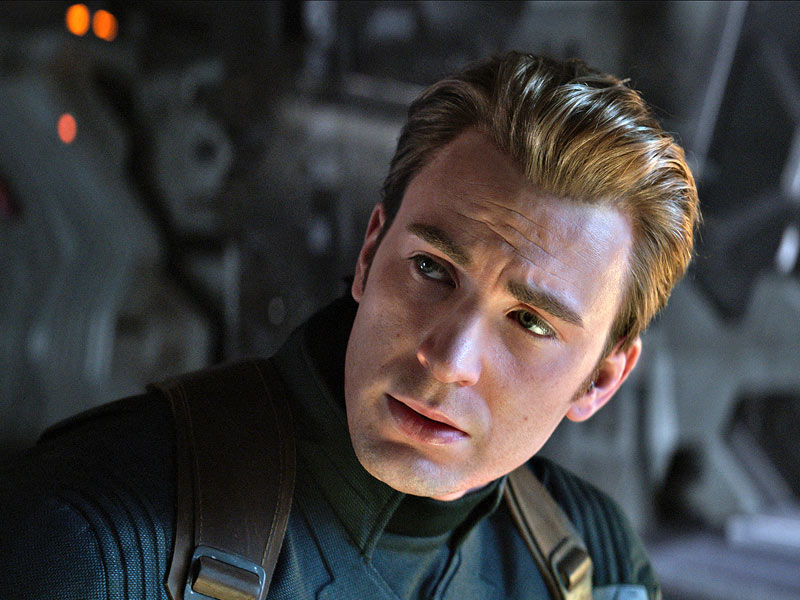 The Avengers was the first film of the Avengers series. It saw all superheroes coming together to defeat an enemy from another world. Nick Fury summons all his heroes, and Captain is one of the first to respond to his call. He gets a not-so-sweet welcome from Ironman, who jokes over Captain using the shield made by Tony Stark. In the end, Ironman and Captain team up to lead the assault against the extraterrestrial enemy.

The appearance of Chris Evans in Spiderman: Homecoming was a brief one. Tom Holland plays the lead role as Spiderman. This was the first solo movie for Spiderman under the banner of Marvel Cinematics. Tony Stark gives Peter Parker a lifetime opportunity by inducting him into the Avengers to solve an internal dispute in Berlin. Parker’s friend Ned comes to know about his other identity him. 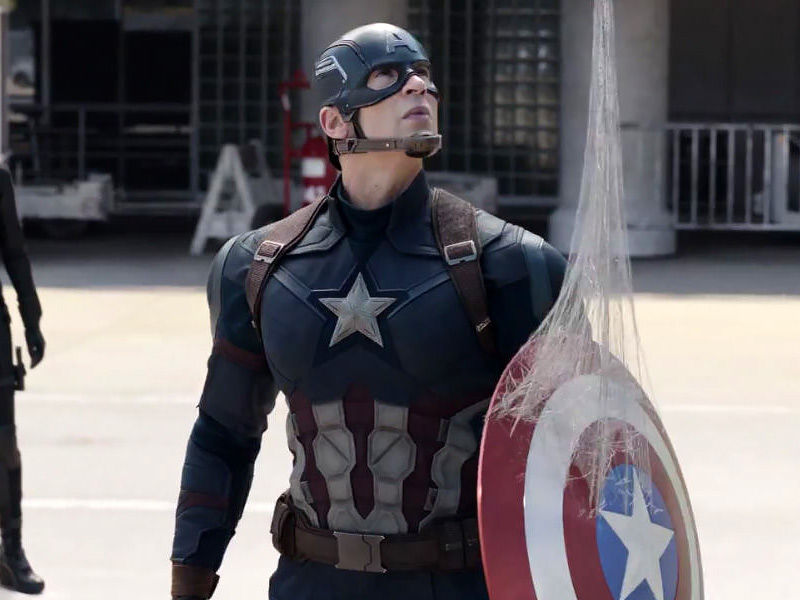 Civil War was a great movie for those who could easily pick sides between Captain America and Iron Man. Avengers are split into two teams- one led by Captain and the other one by Ironman. Tony Stark gets to know that Bucky, Captain’s friend, was behind the death of his father, Howard Stark. Tony is after Bucky, and Captain comes in his way to save his friend. This is a must-watch for Marvel fans. 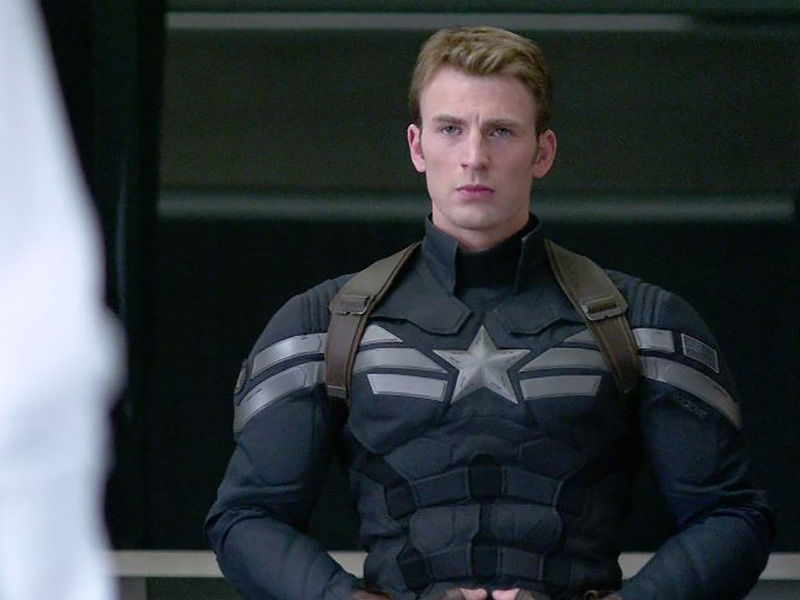 Winter Soldier was the second solo movie for Captain America. Steve Rogers is trying hard to adjust to modern society in the country’s capital. He is working for SHIELD along with Natasha Romanoff. An attack on his colleague changes the equation as Rogers teams up with the Falcon to lead the fight against an unexpected enemy. 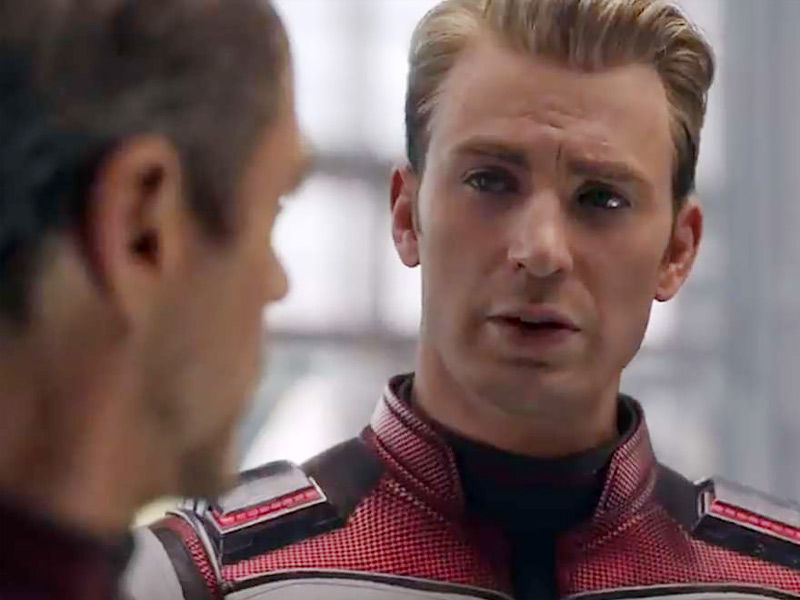 Avengers Endgame is the final movie of the Avengers series. The Captain played a pivotal role in the fight against Thanos. Avengers regather the courage and pull up their socks after Thanos wipes out half of the universe. It was an emotional moment to say goodbye to all our favorite superheroes. Still, this movie had all it takes to call it a perfect superhero movie.