Home Arts & Entertainment 7 Shows That Might Interest You If You Liked The Family Man... 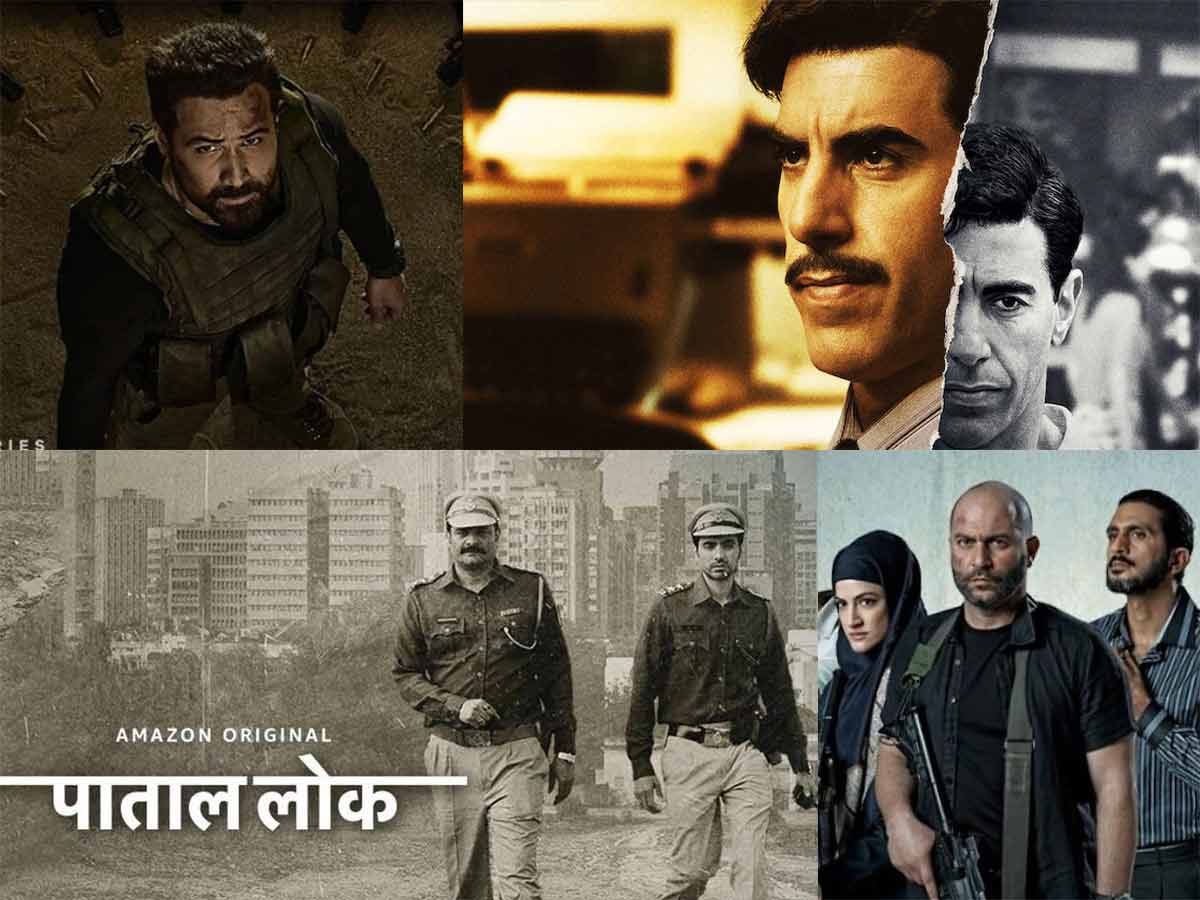 The long wait for Manoj Bajpayee-starer The Family Man Season 2 ended in the first week of June. Srikant Tiwari (Manoj) has done everything he can, including leaving his job at TASC and joining a private firm, to make his family happy. Despite all the efforts, he is not happy from the inside. He finds himself thinking about leading intelligence operations all the time. Srikant’s wife, Suchitra, is also not happy and wants a break from the marriage. This prompts Srikant to leave his job at the private firm and rejoin TASC, but not before he drags his irritating boss by his collar and teaches him a lesson.

But the challenge Srikant and his team face this time is much longer than the previous one. They are against a highly motivated and well-trained Tamil rebel group that chooses Raji (Samantha), a trained lay commando and pilot, to kill PM Basu during her meet with her Sri Lankan counterpart in Chennai. How Srikant and his team foils, the plan is the story to watch.

Still, if this particular story managed to get your attention, several other shows with similar stories that you may like to watch. We will discuss 7 shows to watch after Family Man Season 2. 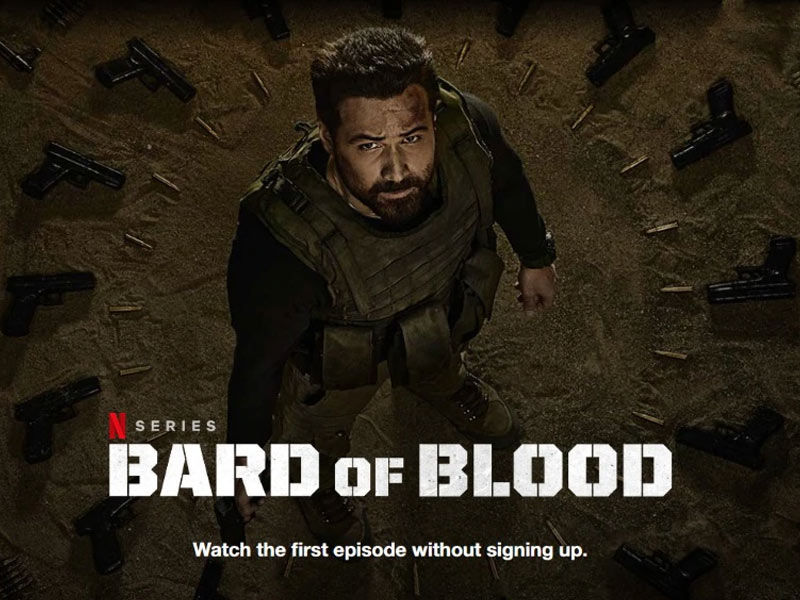 Emraan Hashmi-starer Bard of Blood is the first show that comes to mind when we think of a similar storyline. Bard of Blood is a 2015 Indian spy thriller based on a novel of the same name. The seven-episode show showcases the story of an ex-IIW agent, Kabir. Kabir quits intelligence service and starts working as a teacher after the death of one of his mission partners during a mission. He is recalled by the intelligence agency chief for a mission to release four intelligence officers captured in Quetta.’

Special Ops is a very engaging espionage thriller based on the intelligence operations following the attack on the Indian parliament by Pakistani terrorists. Kay Kay Menon has played the role of Himmat Singh, a R&AW officer who forms a team of five agents to find out the mastermind behind the parliament attacks. The story is an amalgamation of several intelligence operations carried out by Indian intelligence agencies in the last few years.

Also Read, Family Man Season 2 | All You Need To Know 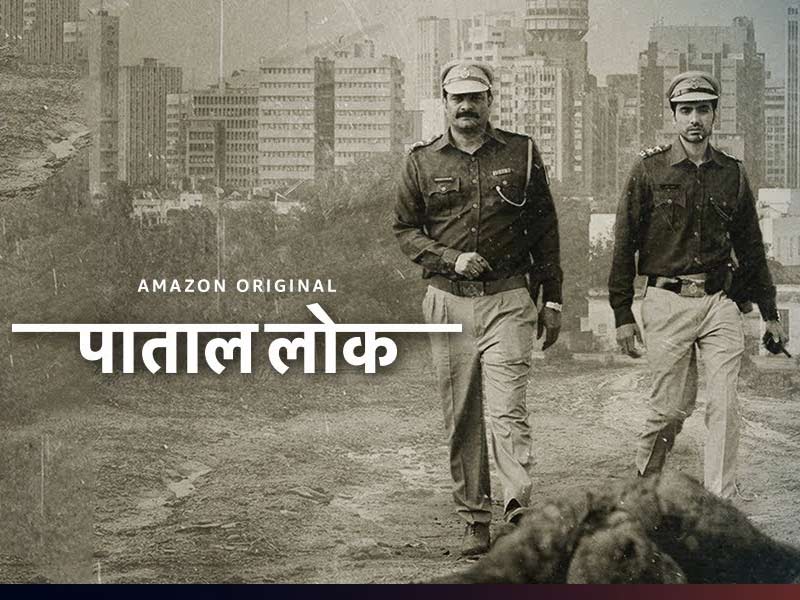 Pataal Lok is an Indian crime thriller featuring Jaideep Ahlawat, Gul Panag, Neeraj Kabi, Swastika Mukherjee, Ishwar Singh, and Abhishek Banerjee in key roles. The show is based on the 2010 novel by Tarun Tejpal- The Story of My Assassins. Hathiram Chaudhary (Jaideep Ahlawat) is the lead character in the show who finds out the dirty secrets of the underworld. At the same time, he is consumed in the investigation of a high-profile case. It is a very gripping show.

The Crackdown is another amazing Indian spy thriller that has been directed by Apoorva Lakhia. Featuring Saqib Saleem and Shriya Pilgaonkar in lead roles, the show can be streamed on Voot. The show revolves around Riyaz Pathan (Saqib), a key R & R&AW officer who, along with other intelligence officers, crackdown on several anti-India groups while conspiring against the country. Shriya has played Divya Shirodkar, a look-alike of Mariam, the love of a militant named Zaheed. 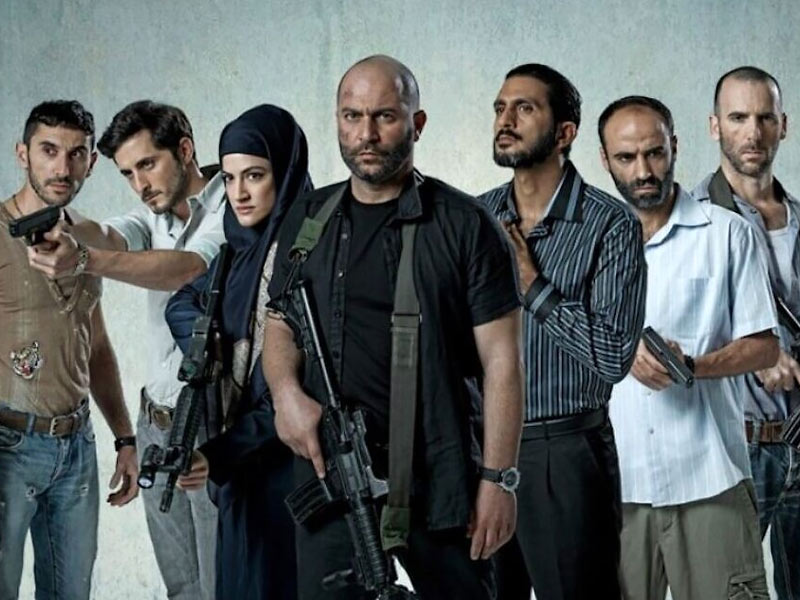 There are few agencies as good as Israel’s Mossad regarding spying and operations on foreign land. Fauda is an Israeli show that revolves around the conflict between Israel and Palestine and shows Doron, a retired IDF soldier, and his team carrying out offensive operations in the enemy territory against militant groups seen as a threat to Israel’s security. The series has 3 seasons, and the 4th season is about to come.

Kathmandu Connection is an Indian series on Sony Live that features Amit Sial, Gopal Datt, Aksha Pardasany, and Anshuman Pushkar in key roles. The plot of the show revolves around the investigation of the 1993 Bomb Blasts. The investigation gets trickier after the mysterious killing of an investigating officer. This is followed by the kidnapping of a hotelier and the continuous blackmail of a journalist. These three different cases have something in common, and that is their connection with Kathmandu. 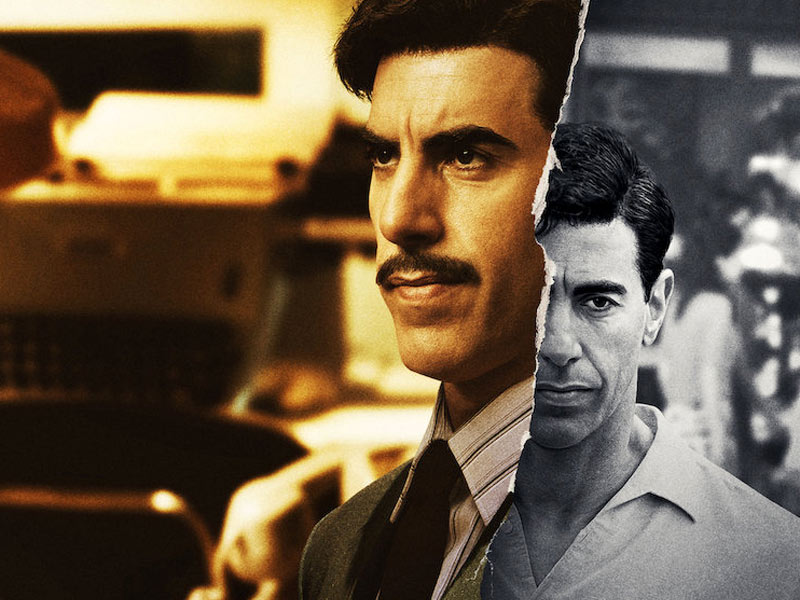 The Spy is one of the most popular espionage thrillers. The show is based on Mossad’s top Israeli, Spy Eli Cohen. Sacha Baron Cohen has played the role of Eli with perfection. The six-episode series is based on true events connected to Cohen’s spying career. The story has been picked from the book L’espion qui venait d’Israël by Uri Dan and Yeshayahu Ben Porat. The series showcases how Cohen managed to infiltrate the Syrian Ministry of Defence and established himself in high society.