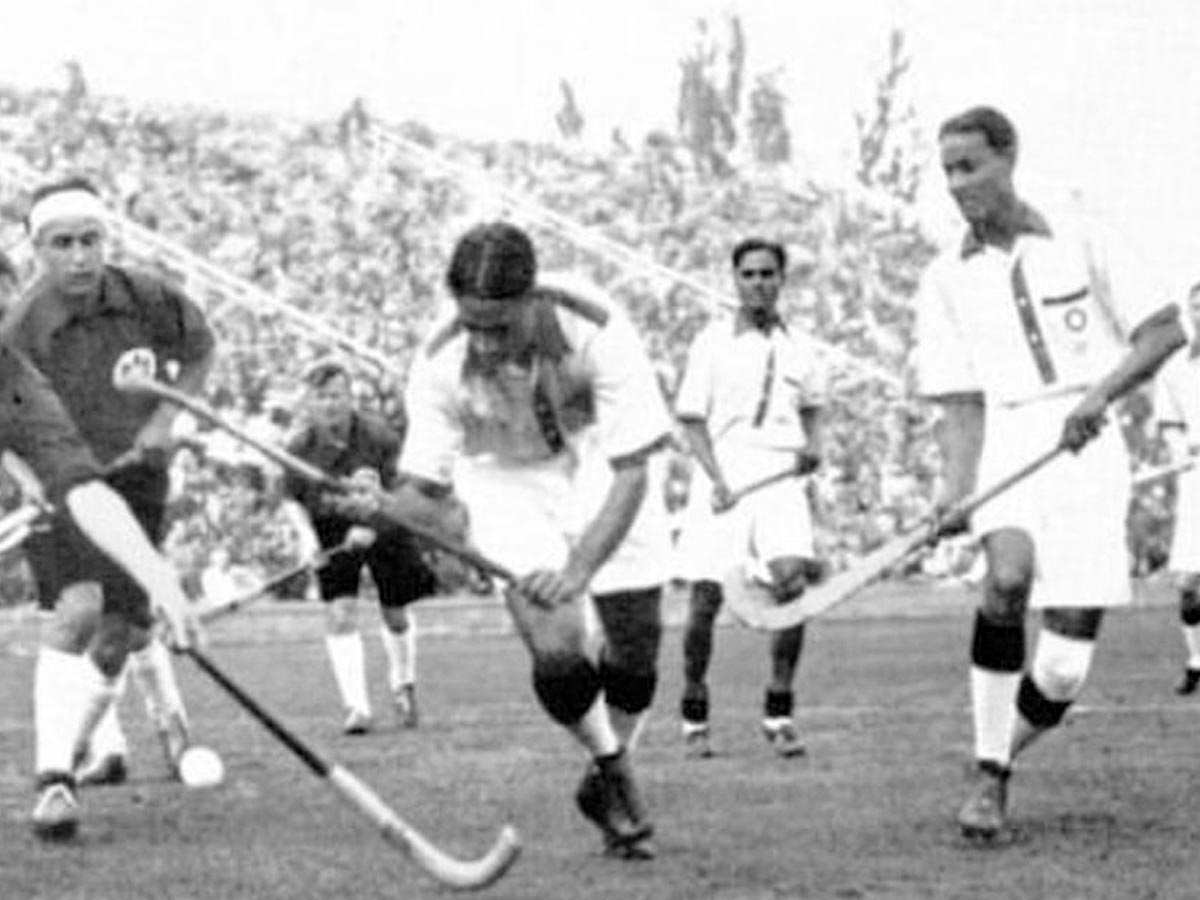 This is the legacy of the History of Indian Hockey

Hockey is one of the most ancient games globally and one of the oldest games in India. As far as ancient times are concerned, the game’s roots can be traced back to some 4,000 years ago in Egypt. However, in its modern and evolved form, Hockey was first played in Scotland as early as 1527. The game was previously known as ‘hockie’ and was played with sticks. The British developed the first version of modern-day field hockey sometime between the 18th and 19th centuries. In India, Hockey was introduced during the British regime as a school game. It eventually made its way to the Indian Army, and that’s how the game became popular.

Hockey soon gained popularity, and the reason behind its widespread popularity was the availability of large plots and land. Almost everyone found it very easy to find a ground or field to play the game from cities to villages. Another reason behind the game’s popularity is that it is a very cheap game and can be played with a stick and a ball.

India’s first hockey club was formed in Calcutta (now Kolkata) in 1855. The game’s popularity encouraged the organizers to organize some popular competitions, including the Beighton Cup in Calcutta and the Aga Khan tournament in Bombay (now Mumbai). Apart from this, other prominent competitions were organized in Punjab and Bombay.

As time passed, demands for constituting a hockey association in the country grew louder in the early 20th century. However, It took the country nearly 2 decades before the Indian Hockey Federation was formed in 1925. This was one year after the formation of the International Hockey Federation.

The first international tour under the administration of IHF was organized in 1926 to New Zealand. Indian men’s team played 21 matches there and won 18 of them. This was a major victory for Indian hockey that laid the foundation for a glorious history of Indian hockey. Moreover, this was the tournament that saw the rise of India’s hockey hero- Dhyan Chand, who became known as the greatest hockey player. 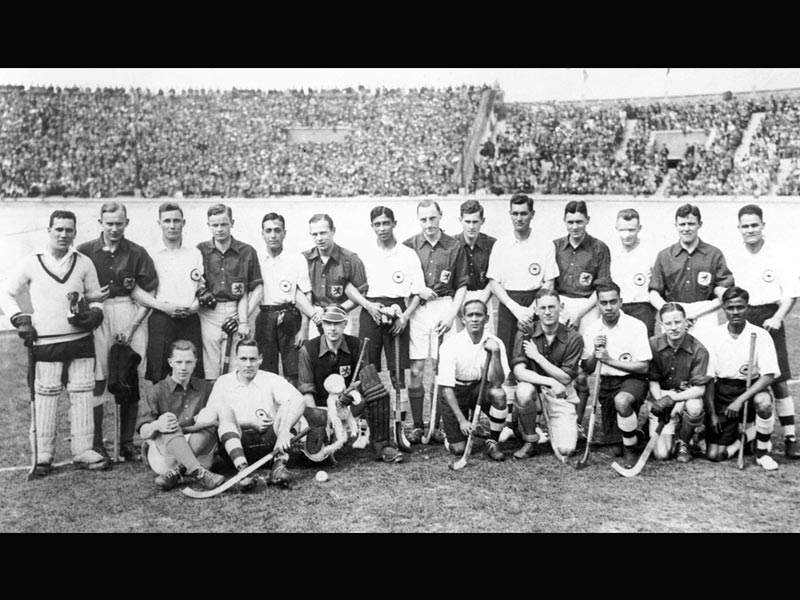 Indian continued to do well in Hockey, and the game’s scope widened after it got permanent Olympic status starting in Amsterdam in 1928. In 1928 itself, India played its first Olympics. The 1928 Olympics was dominated by the Indian hockey team as they clinched the Gold medal with 29 games in 5 matches. 14 of these 29 goals were held by Dhyan Chand himself.

The golden run of the Indian men’s hockey team continued for the next two Olympics appearances as the Indian hockey team won two more gold medals in 1932 and 1936. 1936 was the final Olympics for Dhyan Chand, where he captained the side. After Dhyan Chand bid adieu to the game, his legacy was carried forward by Balbir Singh Sr. Balbir Singh helped India make their second hat-trick of Gold in the Olympics as the team clinched gold medals in 1948, 1952, and 1956. 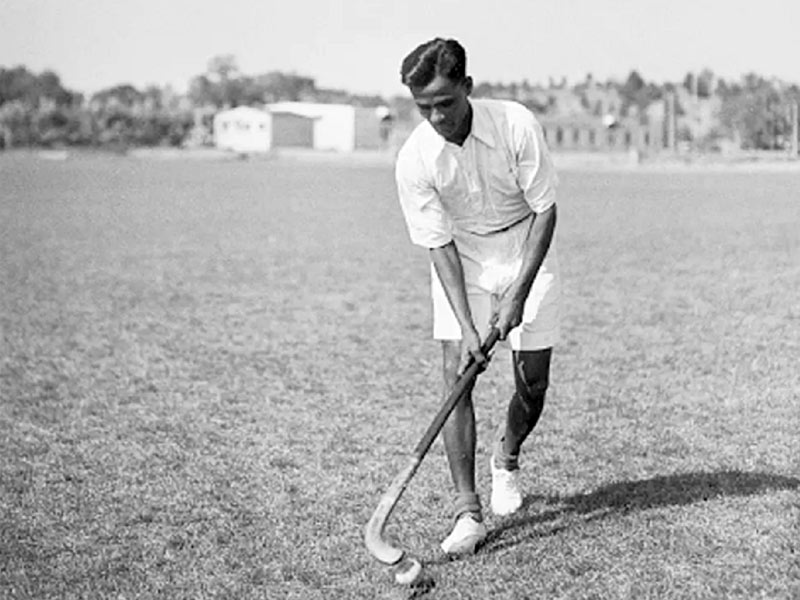 This marked the most successful period in the history of Indian hockey.

However, India’s dominance in the game started to weaken, with Pakistan handing the neighbors a defeat in the 1960 Olympics in Rome. Then, however, India climbed to the top once again at the Tokyo Olympics in 1964.

From Gold, India fell to Silver at the 1958 and 1962 Asian Games. However, they clinched the Gold at the 1966 Asian Games. In 1968, their performance deteriorated further as India only managed to win a Bronze in Mexico. This was their lowest finish in the Olympics. The stars of Indian hockey were not shining as bright as they used to be. 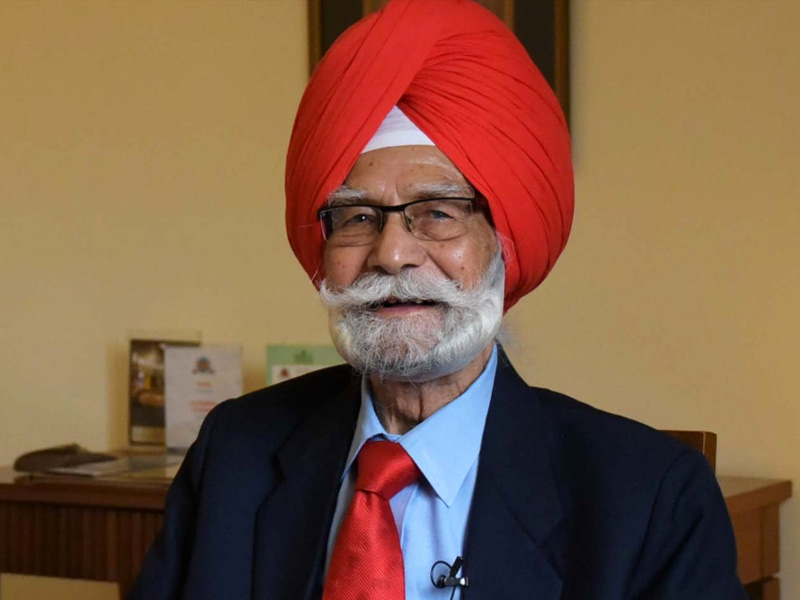 1974 was a huge year in the history of Indian hockey as the game that was limited to men was finally making way for the women. India’s women’s hockey team made its first appearance in an international competition at the 1974 women’s Hockey World Cup, the first-ever women’s World Cup. In 1975, the Indian men’s team won their first and only World Cup title. 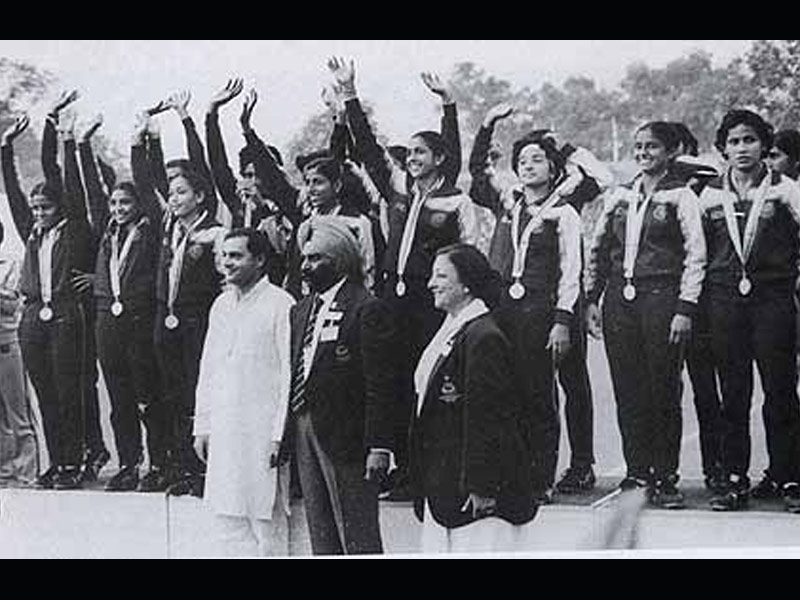 The next big thing to enter Indian hockey was Dhanraj Pillay, who made his debut for the Indian hockey team in 1989. However, he couldn’t repeat the heroics of Dhyan Chand of Balbir Singh. After that, however, he guided the team to Gold at India’s Asian Games in 1998. 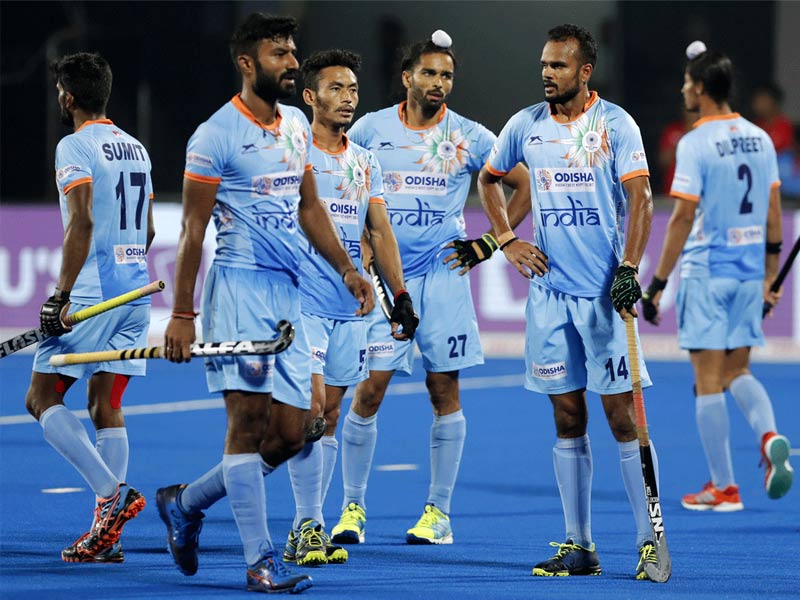