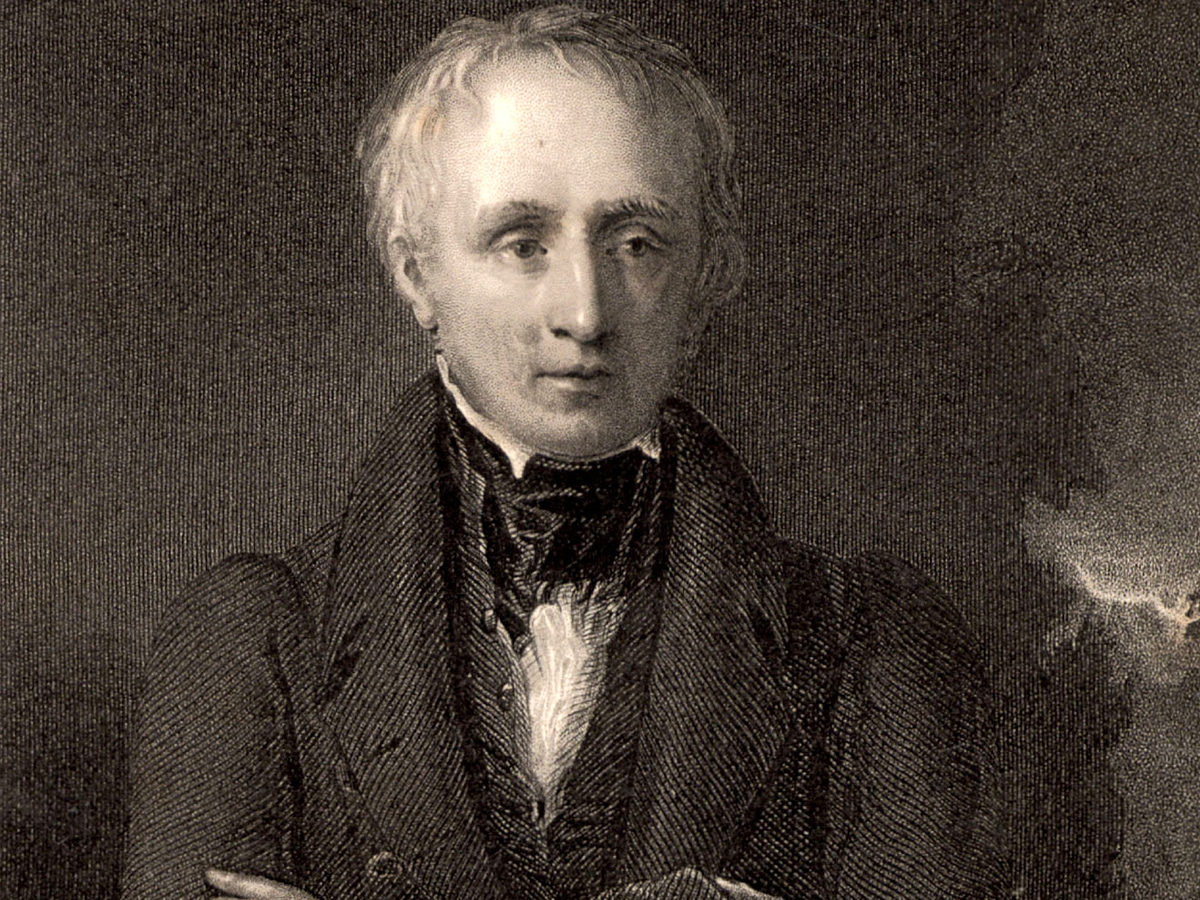 Poetry, one of the world’s most significant and time-honoured types of literature, gave us great names such as William Shakespeare and W.B. Yeats to ancient poets such as Homer and Dante Alighieri, Robert Frost and Emily Dickinson, to American treasures.

We have a list of the greatest poets in this world! 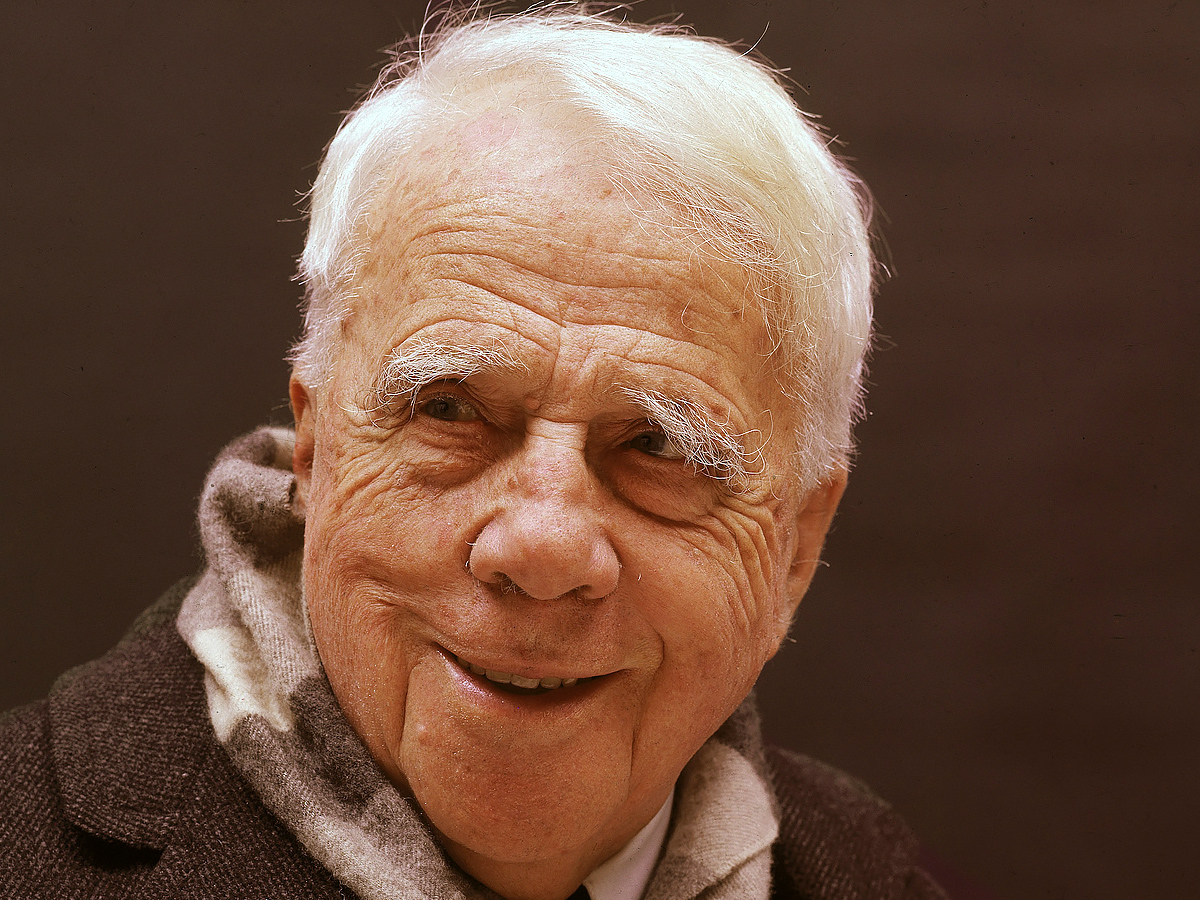 Robert Lee Frost was one of the greatest poets from America. Before it was published in the United States, his work was originally published in England. Frost, known for his realistic representations of rural life and his mastery of American colloquial discourse, also wrote in the early 20th century about rural life settings in New England, using them to explore complex social and philosophical themes.

Frost was regularly celebrated during his career and is the only poet to win four Pulitzer Poetry Prizes. For his poetic works, he was awarded the Congressional Gold Medal in 1960. 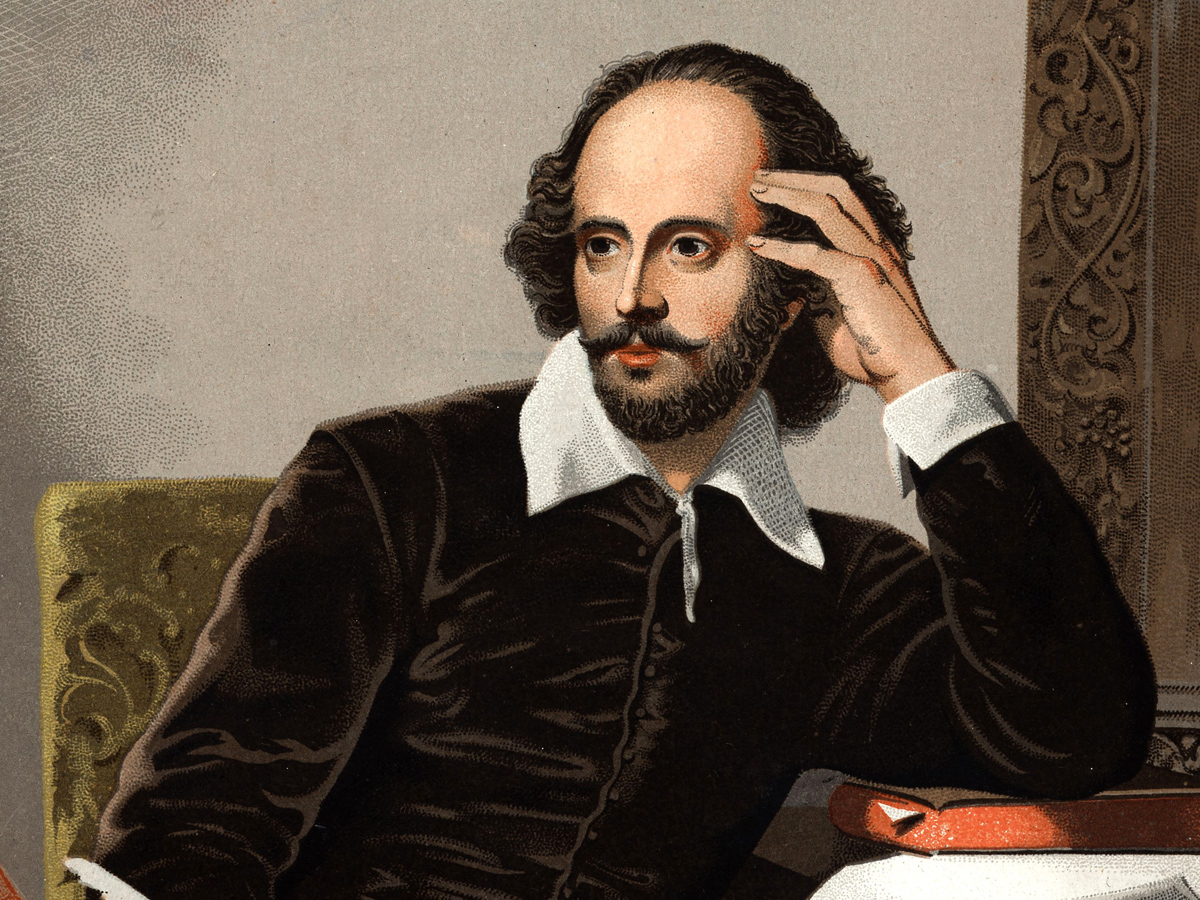 William Shakespeare, generally regarded as the greatest writer in the English language and the greatest dramatist in the world, was an English playwright, author, and actor. He is often described as the national poet of England and the “Bard of Avon”. His contemporary works consist of 2 long narrative poems, some 39 plays, 154 sonnets, and a few verses, some of which are of anonymous authorship and including collaborations and are being investigated and reinterpreted.

Between the year 1589 and 1613, Shakespeare produced his major works. His initial plays were often parodies and stories and are considered some of the greatest works in these genres. Until 1608, he wrote mostly dramas, including Hamlet, Romeo and Juliet, Othello, King Lear, and Macbeth, all considered to be among the finest English works. He published tragicomedies (also known as romances) in the final stage of his life and collaborated with other playwrights.

William Wordsworth was an English Romantic poet who helped to initiate the Romantic Age of English literature with Samuel Taylor Coleridge with their joint publication, Lyrical Ballads (1798).

The magnum opus of Wordsworth is commonly considered to be The Prelude, a semi-autobiographical poem he revised and extended a number of times during his early years. “the poem to Coleridge”

From 1843 until his death from pleurisy on 23 April 1850, Wordsworth was Poet Laureate. 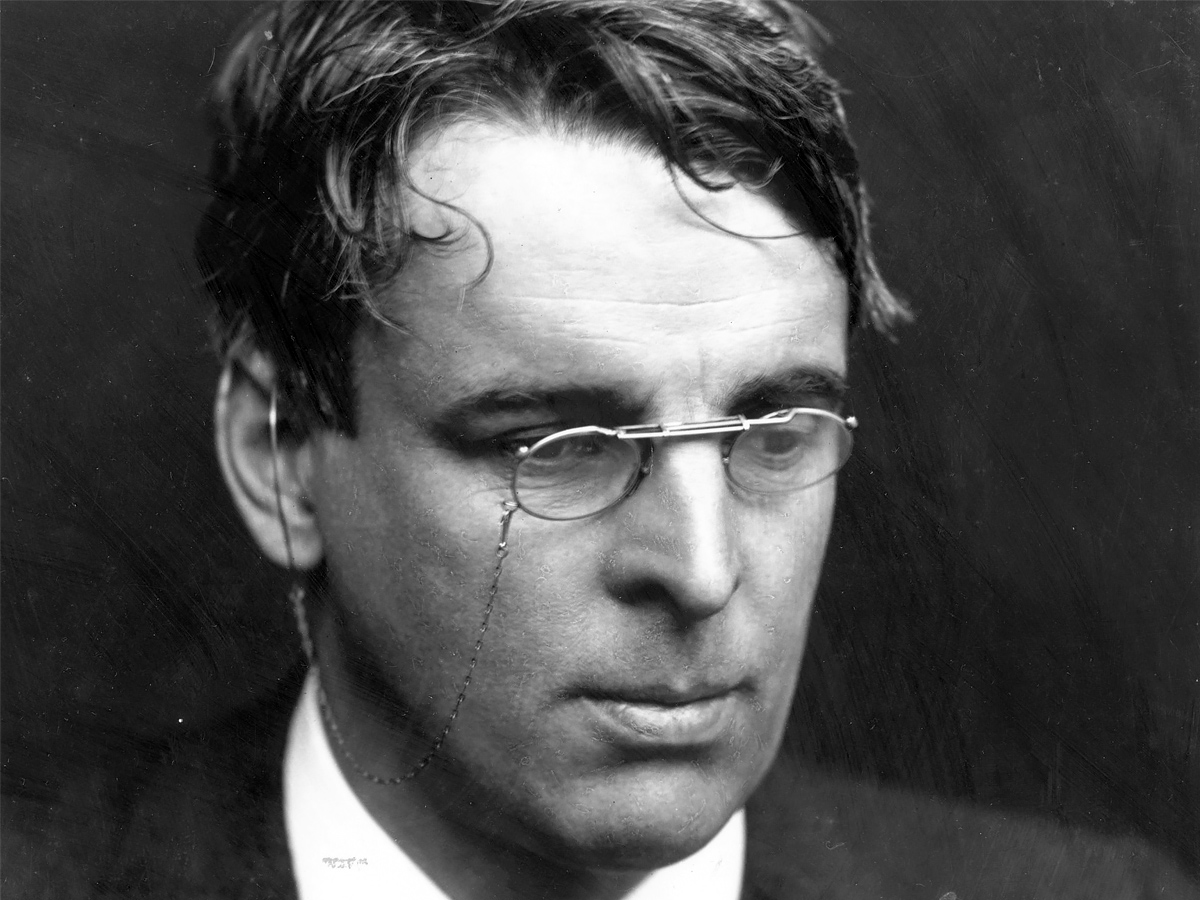 William Butler Yeats was an Irish poet(one of the greatest poets), dramatist, writer of prose, and one of the literature of the 20th century’s foremost figures. Along with Lady Gregory, Edward Martyn, and others, he was the driving force behind the Irish Literary Revival.

Born in Sandymount, Ireland, Yeats was educated there and in London. He was a member of the Anglo-Irish community and a Protestant. Having spent his childhood holidays in County Sligo, he started learning poetry from an early age when Irish and occult stories fascinated him. In the first step of his career, which lasted roughly until the turn of the 20th century, these subjects feature. His earliest volume of verse was written in 1889, and Edmund Spenser, Percy Bysshe Shelley, and the Pre-Raphaelite Brotherhood poets are indebted to his slow-paced and lyrical poetry. His poetry became more physical and realistic from 1900. 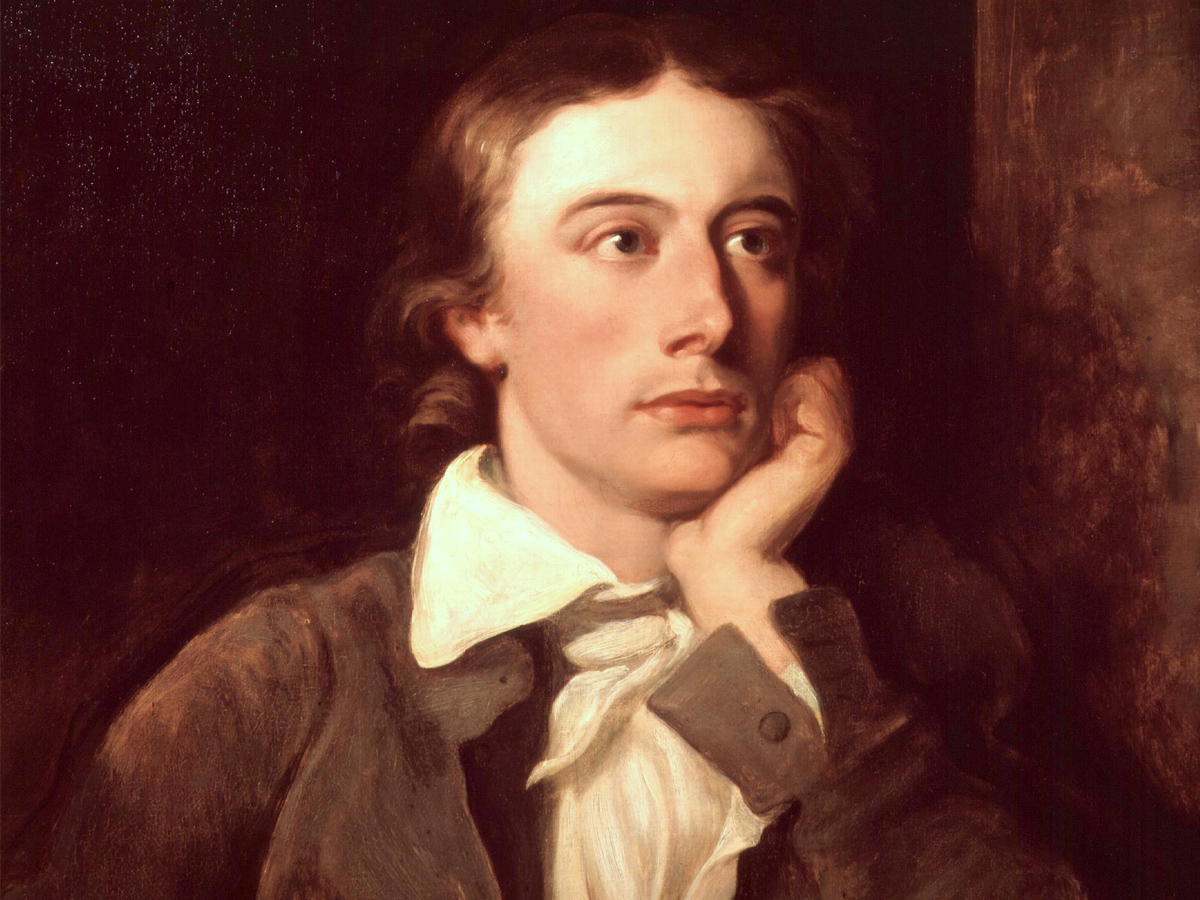 John Keats Romantic English poet and she was one greatest poets of his era. While his poems were not generally well-received during his lifetime by critics, his popularity grew after his death, and he had become one of the most beloved of all English poets by the end of the 19th century. He had a powerful influence on a wide variety of authors and poets. Jorge Luis Borges said his first contact with the work of Keats was a wonderful experience that he felt throughout his entire life.

Keats’ poetry is characterized by a “heavily loaded with sensualities” style, most notably in the sequence of odes. This is characteristic of the poets of Romanticism, as they sought to emphasize intense emotion by emphasizing natural imagery. Some of the most famous and most discussed in English literature are his poems and letters today. “Ode to a Nightingale”, “Sleep and Poetry” and the famous sonnet “On First Looking into Chapman’s Homer” are some of his most acclaimed works. 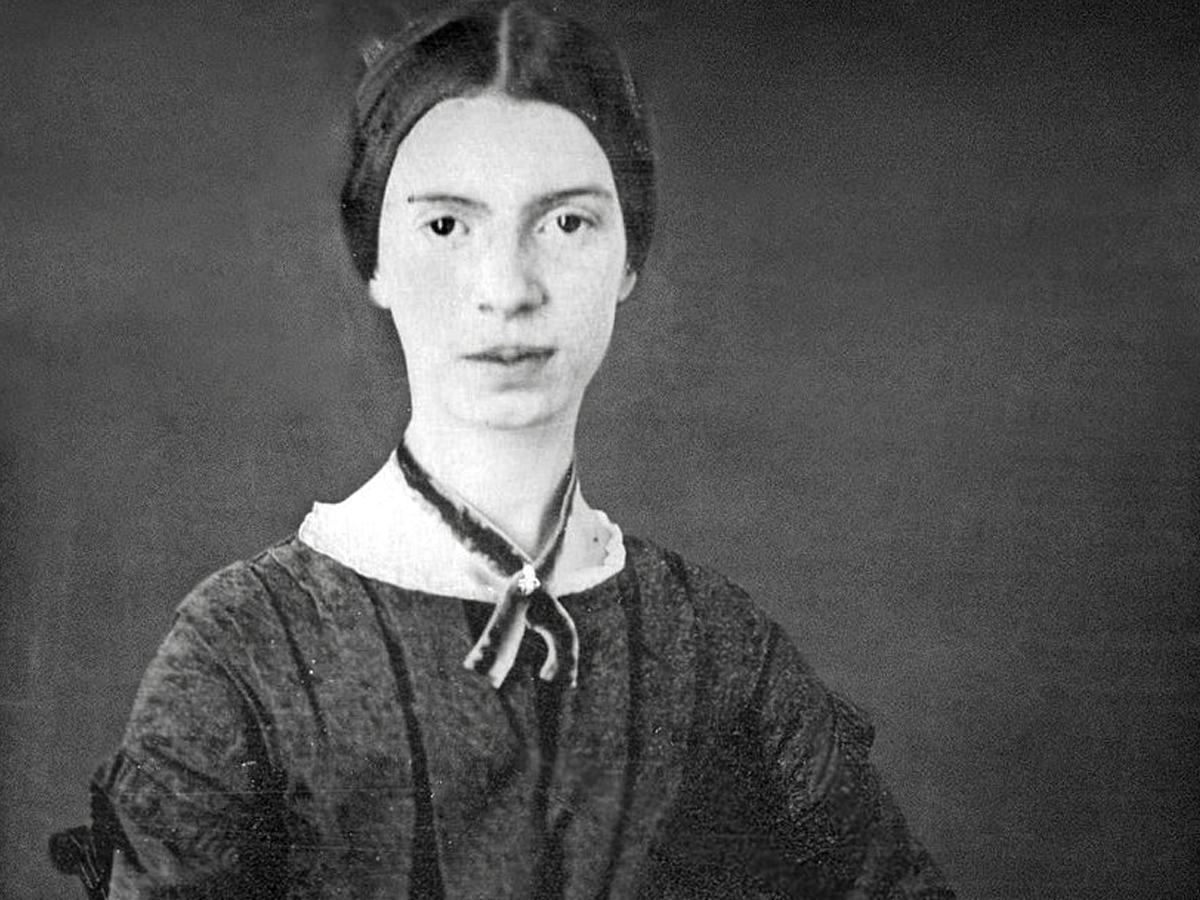 Dickinson was born into a wealthy family with close connections to their culture in Amherst, Massachusetts. She briefly attended the Mount Holyoke Female Seminary after studying at the Amherst Academy for seven years in her youth before returning to her family’s home in Amherst.

While Dickinson’s friends were most certainly aware of her poetry, it was not until after her death in 1886 that the extent of her work became public, when Lavinia, Dickinson’s younger sister, discovered her cache of poems. In 1890, personal associates Thomas Wentworth Higginson and Mabel Loomis Todd published their first book of poetry, although both edited the material heavily. A 1998 New York Times article reported that the word “Susan” was frequently purposely omitted from the various edits made to Dickinson’s work. 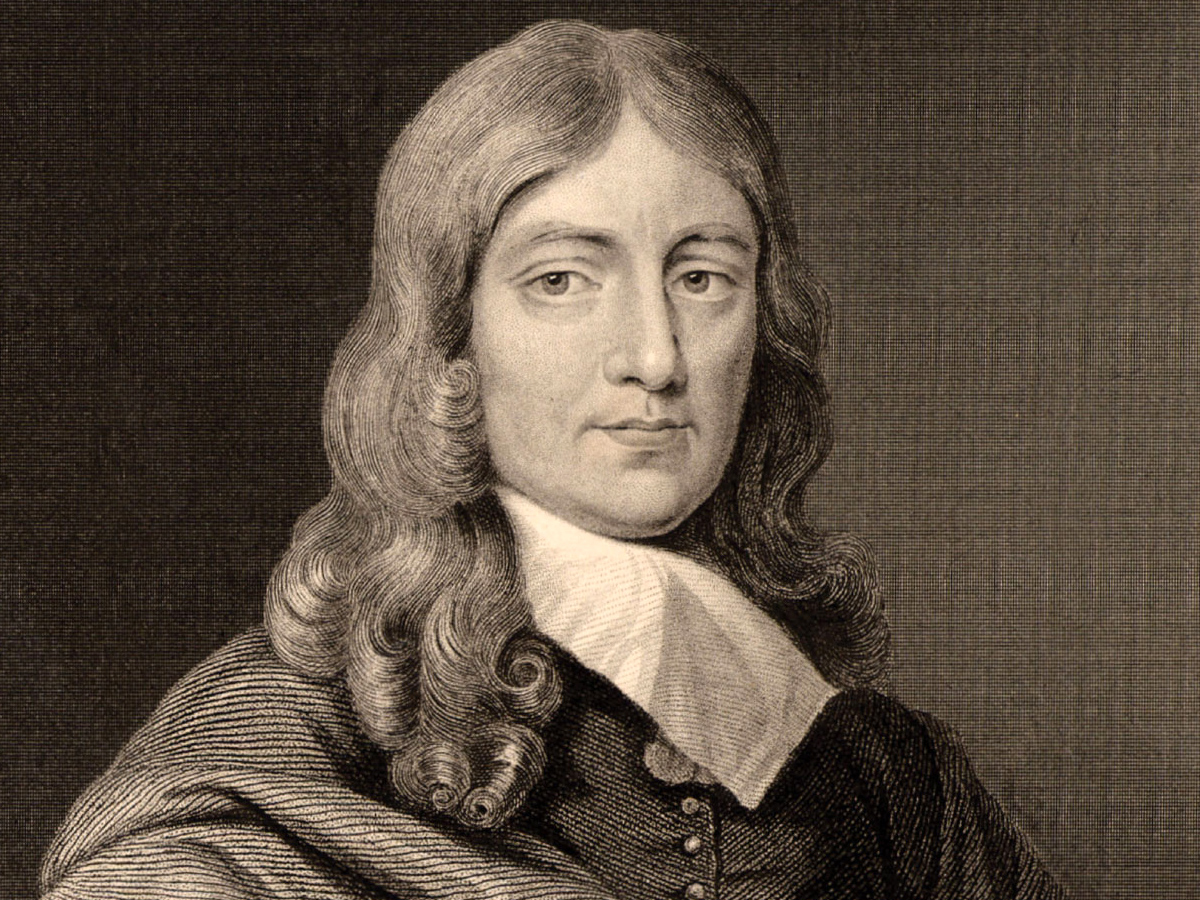 John Milton was born into a middle-class family on December 9, 1608, in London. He was taught at St. Paul’s School, then at Christ’s College, Cambridge, where he decided to write poetry in Latin, Italian, and English, and trained to join the priesthood. His thorough reading covered both classical and contemporary works of religion, science, philosophy, history, politics, and writing. Milton was also fluent in Latin, Greek, Hebrew, French, Spanish, and Italian, and also became acquainted with Old English and Dutch.

Milton wrote a series of poems during his private study phase, such as “On the Morning of Christ’s Nativity,” “On Shakespeare,” “L’Allegro,” “Il Penseroso,” and the romantic elegy “Lycidas.” Milton won the support of the Puritans and Oliver Cromwell during the English Civil War and wrote a series of pamphlets promoting progressive political subjects such as the morality of divorce, freedom of press etc. 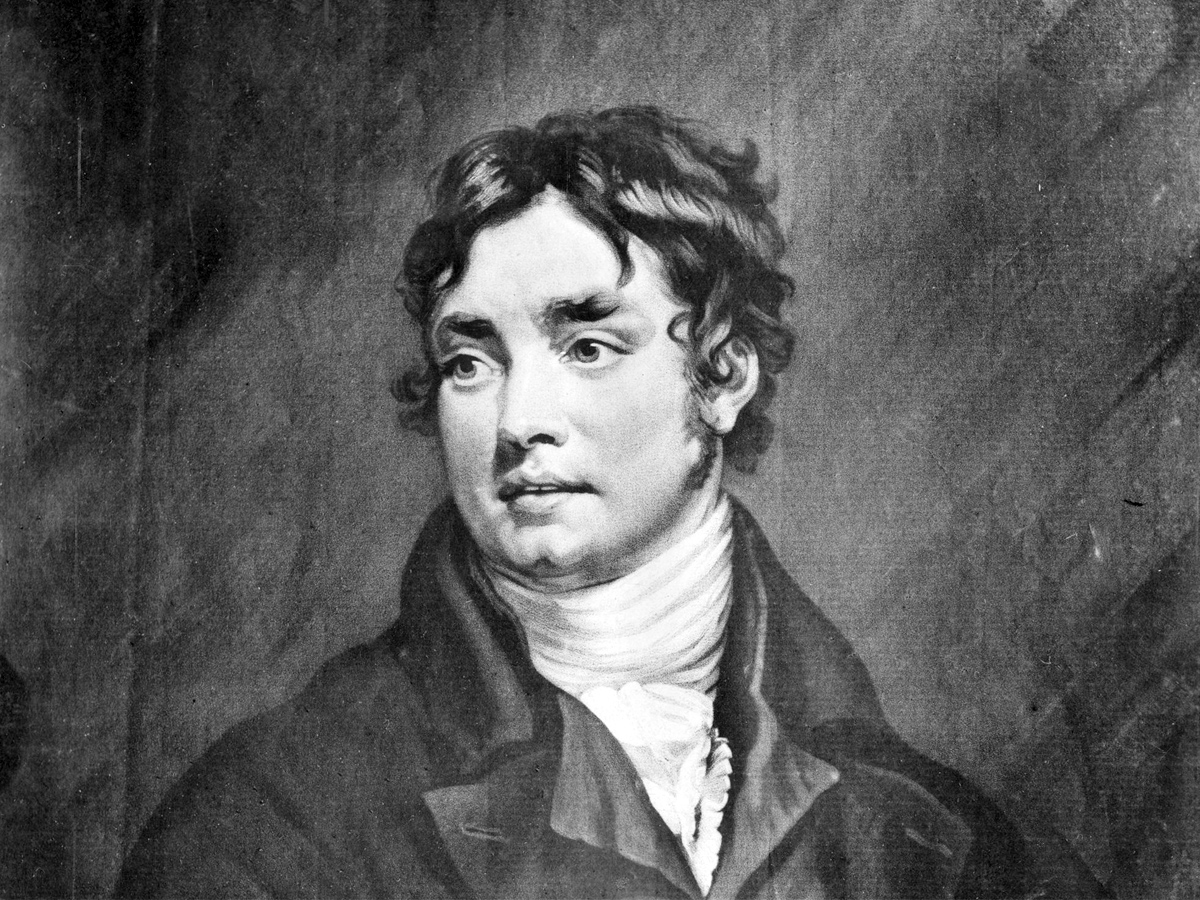 On October 21, 1772, in Devonshire, England, Samuel Taylor Coleridge, a pioneer of the British Romantic movement, was born. His father, a parish vicar and grammar school teacher was married twice and had fourteen children. His father had always expected his son to be a clergyman, so Coleridge concentrated on a career in the Church of England when he entered Jesus College, University of Cambridge, in 1791.

However, during the course of his first year at Cambridge, Coleridge’s views started to change. He became a follower of William Frend, a college fellow whose Unitarian views made him a figure of contention. Coleridge befriended William Wordsworth in 1795, who motivated Coleridge’s verse greatly. Coleridge, whose initial work was celebratory and traditional, started writing naturally. Coleridge used his close friends and their encounters as themes in his’ conversation poems,’ such as’ The Eolian Harp’ and’ This Lime-Tree Bower My Prison”. Coleridge published his first collection of poetry the next year, Poems on Diverse Topics, and started the first of ten issues of The Watchman, a revolutionary political journal.