Home Society Education Why was India called the Golden Bird? 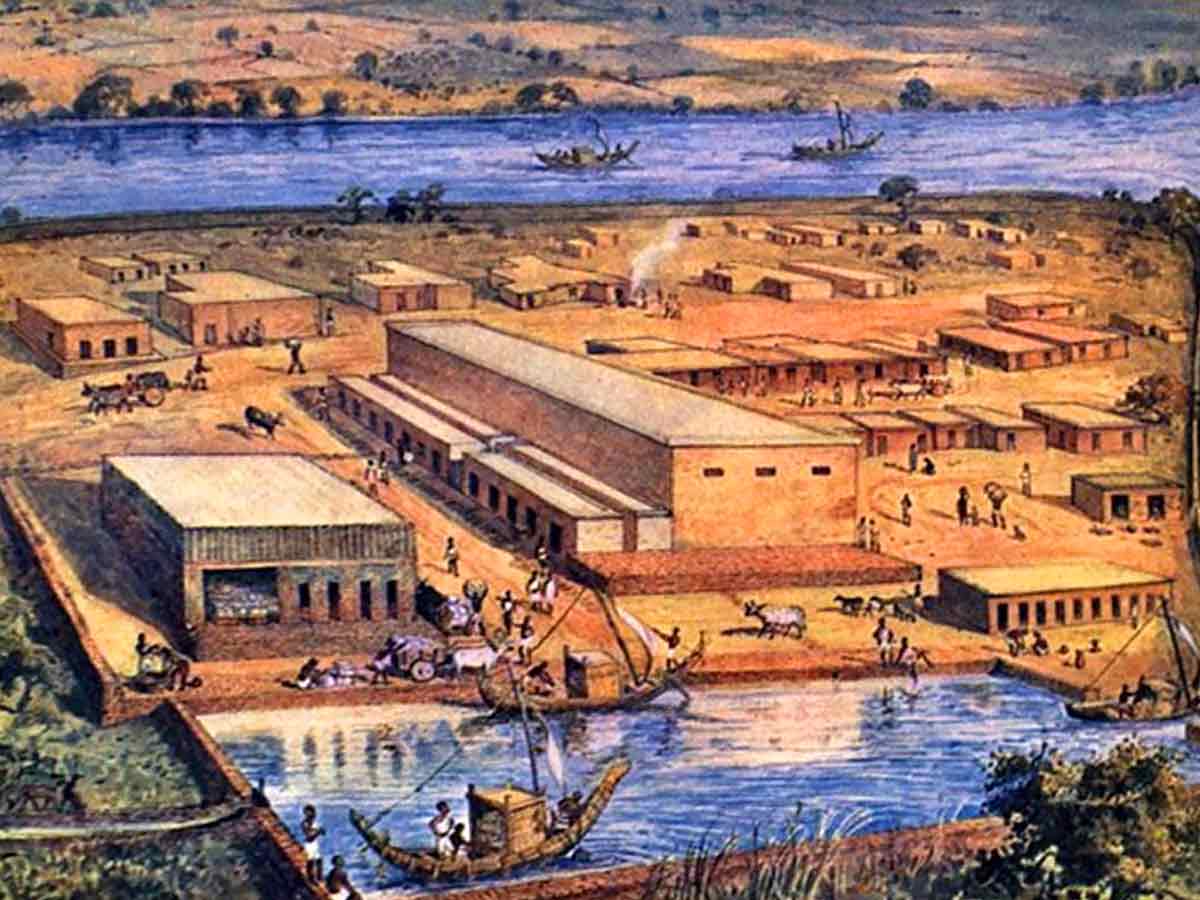 Many of us are not overjoyed or pleased with the historical antiquity of our country. There is one philosophy. At present, the idea of ‘Atithi Devo Bhava‘ is not to show any guest(white foreigners) a friendly gesture but is merely a role-play over the brown skin of our inferiority complex. Or maybe it’s because our ancestors were so rooted in the European imperialist notion of taking on the burden of civilizing the wild Indians that we forgot what we had was far superior to what they had.

Why would the ‘Divide and Rule’ policy of the British not work in a country that is still divided based on religion, caste, and class? Maybe it was way too busy for our ancient rulers to get over their grudges and battle the common intruder. Or they have themselves underestimated. One possibly has to travel in time to understand the exact cause of India’s majestic riches. Since it has yet to be invented, let’s look at the reports below that focus on India’s past wealth. 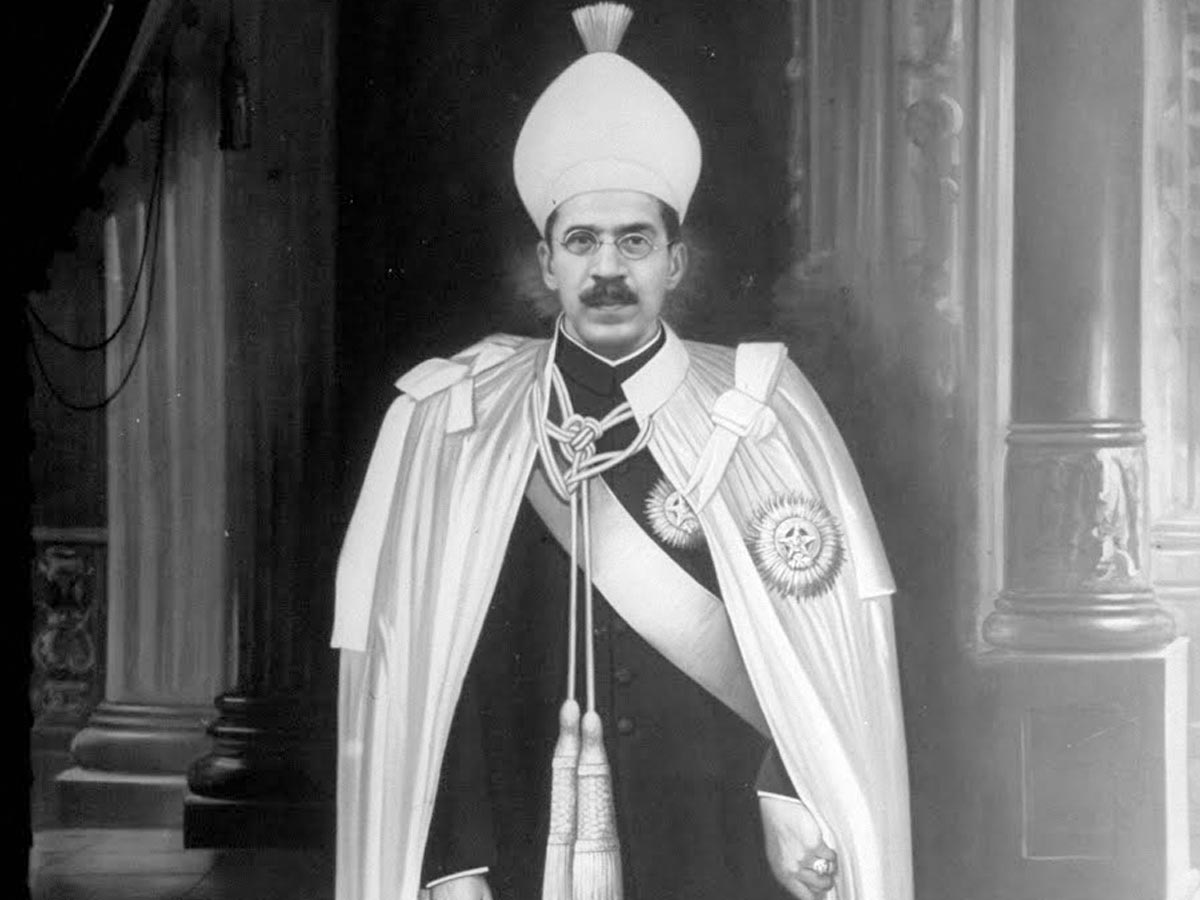 In 1937, he was proclaimed the world’s richest man. He ruled over Hyderabad, which then consisted of present-day Andhra Pradesh, Karnataka, and Maharashtra ( roughly covering the area of the United Kingdom). He was also referred to as His Exalted Highness or His Tired Highness in a mocking manner. The explanation for this was that he had seven wives and 42 concubines, giving birth to at least 149 children. During World War One, he gifted No. 110 Squadron RAF’s complement of DH.9A aircraft to the British Empire and each aircraft had a Hyderabad Kingdom inscription.

The State Bank of Hyderabad belonged to him and managed the Hyderabad currency. In 1947, on the occasion of the Princess’ marriage, a tiara and necklace made of diamonds were gifted to Princess Elizabeth by this last Nizam of Hyderabad. This gift is still ornamented on the Queen’s head. He was a keen believer in education, so he donated a massive amount of money to institutions in India and abroad. He’s the guy who purchased 50 Rolls Royce and used them to dump his garbage just to show off the richest Indians had when a British official ridiculed his ability to buy one Royce! 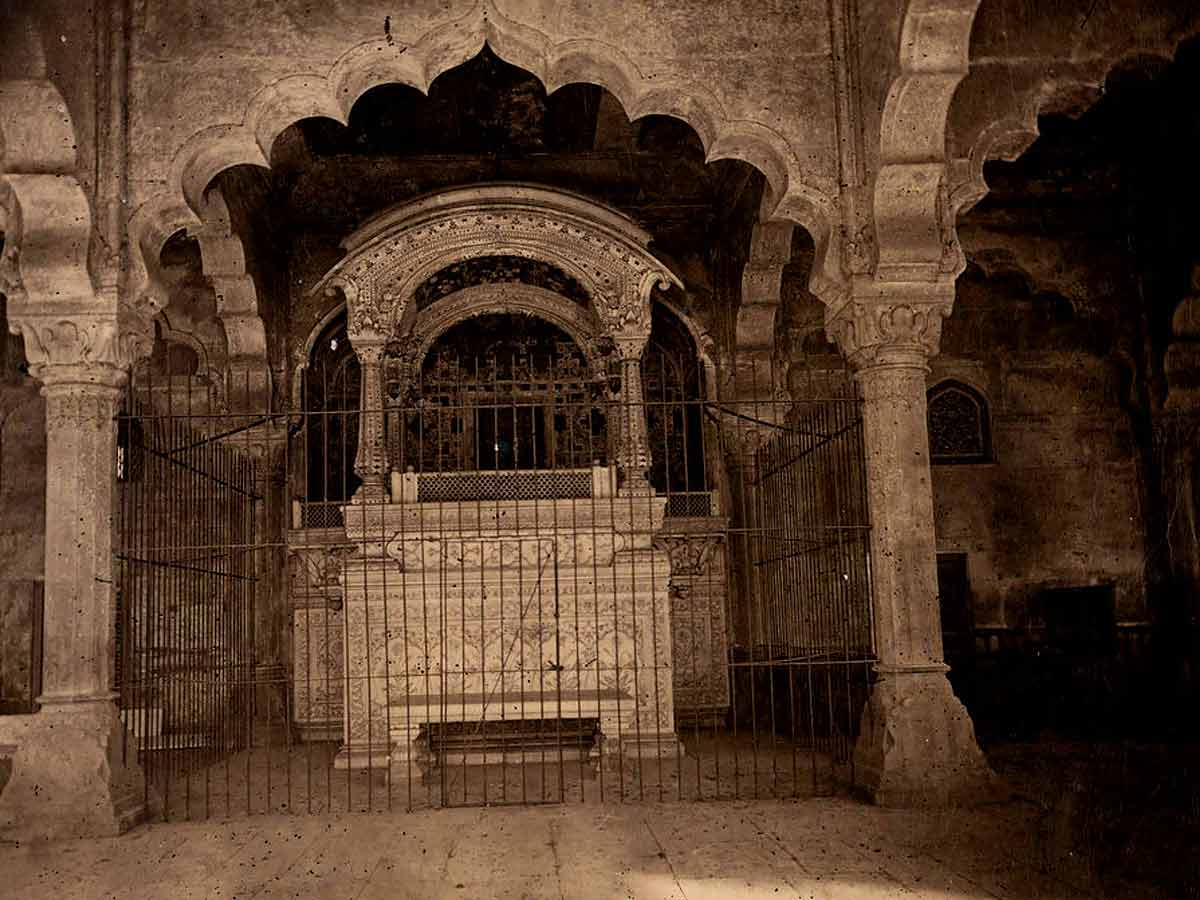 This beautiful piece of artefact from ancient India was composed of 1150kg of gold and 230kg of precious stones. It was estimated in 1999 that the throne would cost 804 million dollars, or around Rs 4.5 billion. The cost of construction was twice that of the Taj Mahal. Shah Jahan started its building in the early 17th century. By constructing stairs that led to the throne, the intention was to give a God-like image of the emperor, creating an appearance of the ruler floating above ground and closer to heaven. The throne was to be located between two pillars, each with two peacocks with a collection of ruby and diamond laden plants, emeralds, and pearls.

There were 10 jewelled recesses for cushions, and the Emperor’s seat was to be a 185 carat Kohinoor in the centre. A peacock tail made up of sapphires, turquoises and pearls had a pattern on the back of the throne. The throne was removed as a war trophy by the Persian emperor, Nadir Shah, in 1739. Later, to take the unbeatable role of The Peacock Throne, a dummy version of the throne was made. 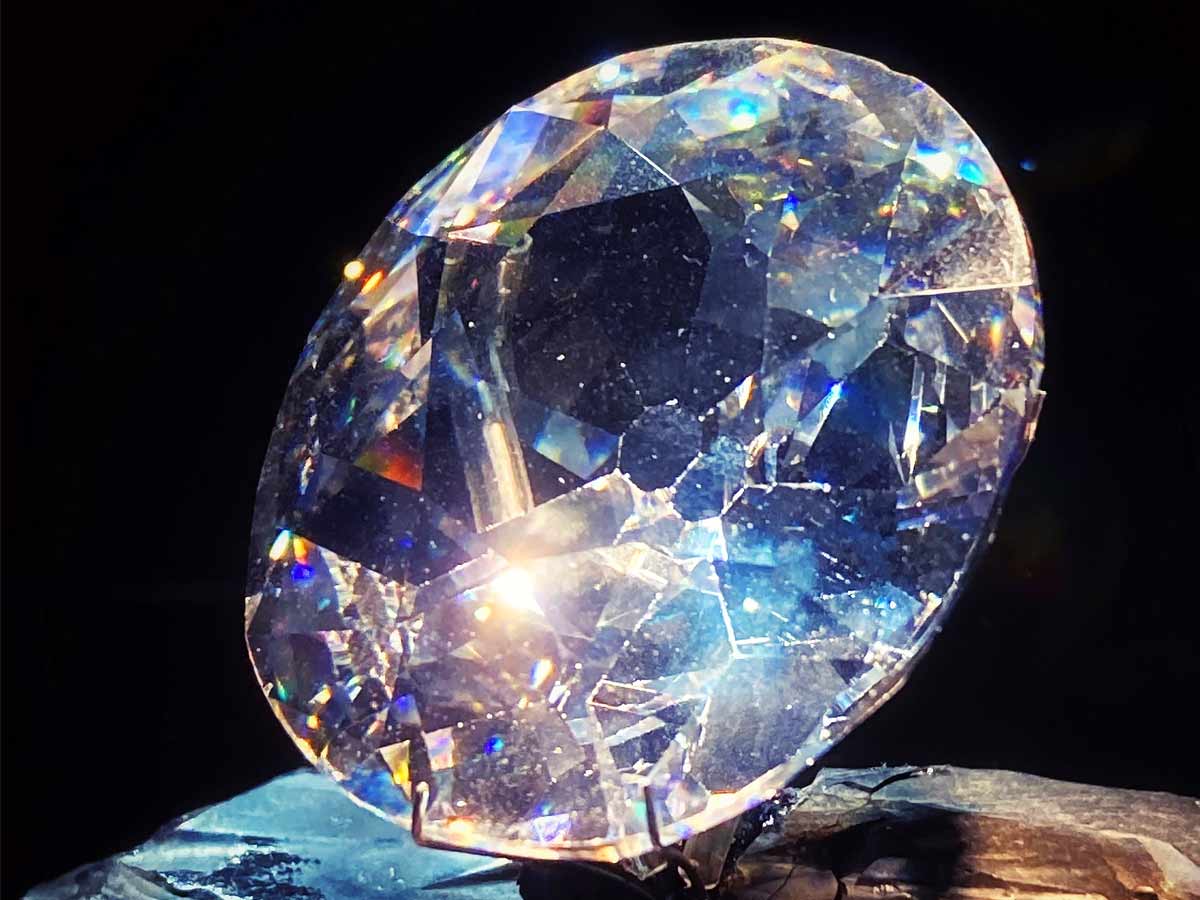 Also Read, The Journey of the Guitar

Nadir Shah, who brought it to Persia, had it stolen. The diamond returned to Punjab by returning to India when Shuja Shah Durrani, Afghanistan’s king, made a bargain in exchange for help in winning back the Afghan Throne. Queen Victoria had her hands around this diamond in 1851, which was 186 carats at the time. Kohinoor’s crown is especially worn by female rulers as there is a curse on the diamond that poses life threats to males who adorn it, it is believed. The diamond is now in the British government’s custody. 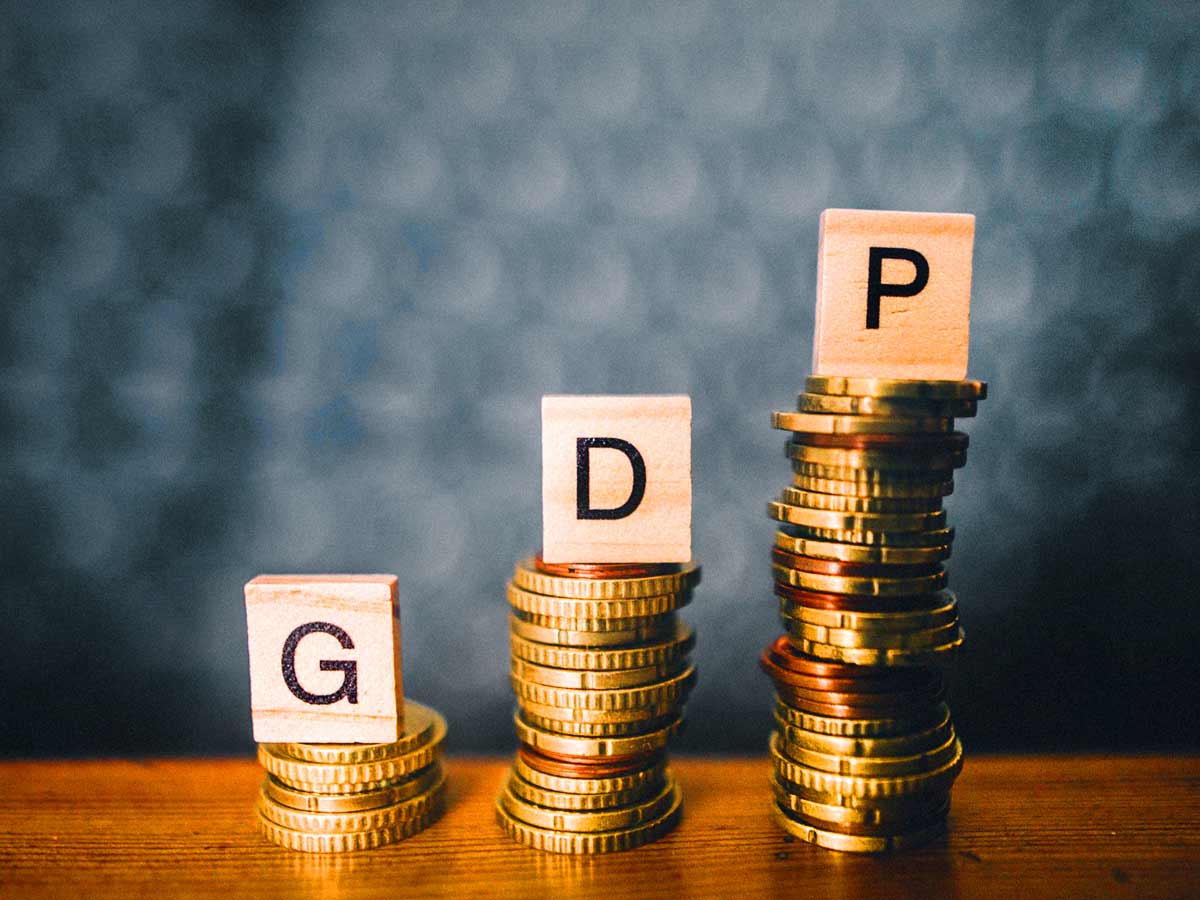 India’s economy flourished between 1 AD and 1000 AD, making it the largest GDP-value economy at $33.8 million, ahead of China’s at $26.6 million in 1000. It contributed 24.5% of the world’s share in 1500 and became the second largest after China. The momentum of development began with the rise of the Mughals. With revenues of £ 17.5 million, India achieved its height in the 1600s, much higher than the entire £ 16 million treasury of Britain in 1800. India’s overall share of world GDP decreased to 3.8 per cent with the advent of the rule of the East India Company in the 1700s.

Because of its plentiful raw materials and availability of precious stones, is one of the key reason why India was called a ‘golden bird‘ was. Mauryan vessels sailed to Syria, Egypt, and Greece. Ancient India was a global trading centre on this land.

In the lands of India, gold was first discovered. There are a variety of references to the gold trade from India to other parts of the world. From India, the pearls which Julius Caesar presented to the mother of Brutus and the famous earring of Queen Cleopatra were exchanged.

India was the first to do away with conventional bartering activities. This incorporated different currencies. Silver coins are said to be an early type of currency. In the Mauryan era, there was a form of the early constitution where Chanakya developed principles of law, politics, defence, and economy. These written texts are still important and commonly read by individuals to gain knowledge of the work of a specific sector of the world. There were many business companies in many ways. The ‘scene’ dating back to 800BC was one of the famous rituals, although many say it to be much older than that.