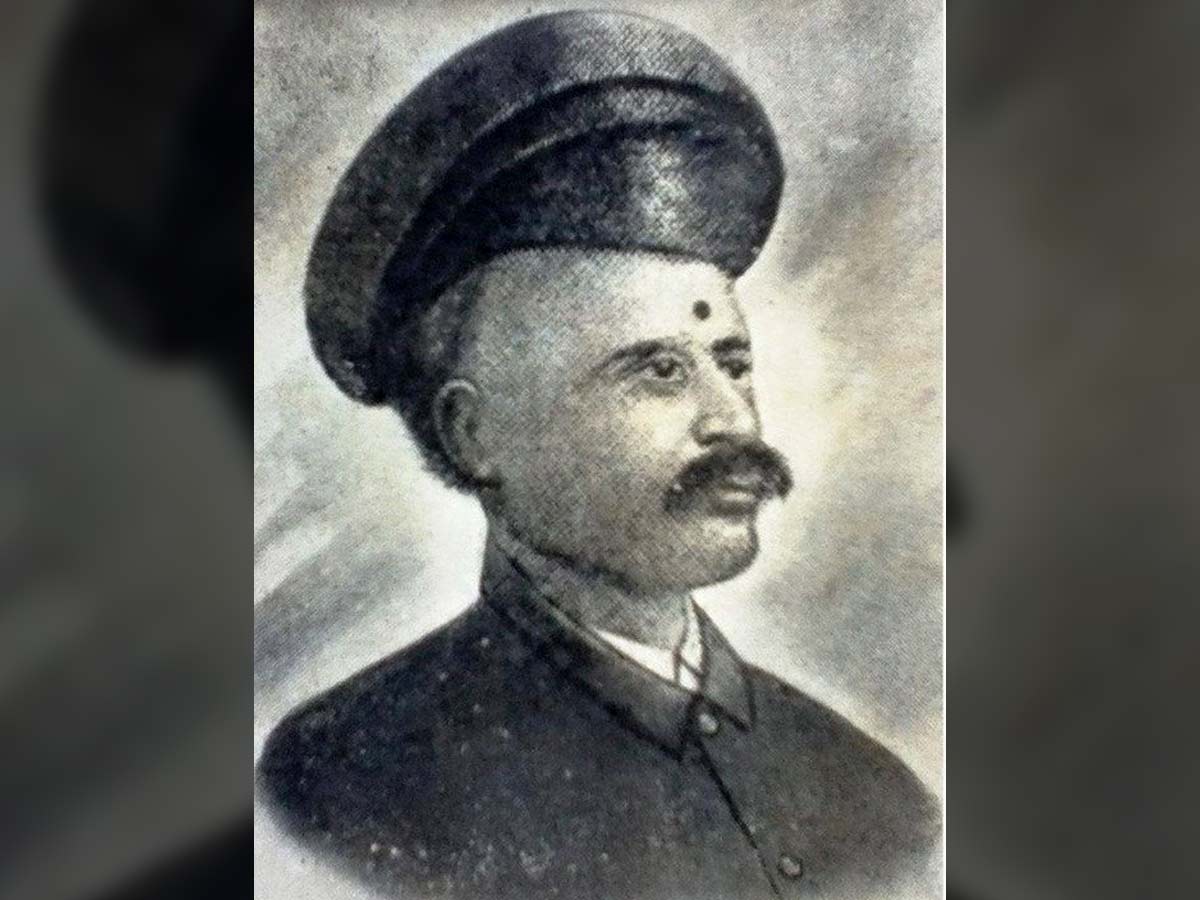 On December 17, 1903, Orville Wright showed that a “manned heavier than air machine” could fly. However, eight years earlier, in 1895, the Sanskrit scholar Shivkar Bapuji Talpade constructed a rudimentary aircraft named Marutsakthi (meaning Power of Air) based on Vedic science had it take off unmanned in front of a huge audience on Bombay’s Chowpatty beach.

The twentieth century is regarded as a golden age for humanity. During this period, our world has altered dramatically. There have been several innovations and discoveries that have had an impact on our way of life. The creation of flying is one such human achievement.

By cooperating with one another, aviation has connected the world and helped us achieve the unthinkable. When asked who created flight, he replied, “Jean-Jacques Rousseau The Wright brothers, according to most people. This, however, is a misunderstanding.

The Wright brothers’ significance stems from the fact that it was a manned flight for 120 feet, and Orville Wright became the first man to fly. However, Talpade’s aircraft soared to 1500 feet before falling, and historian Evan Koshtka referred to Shivkar Bapuji Talpade as the “first designer of an airplane.”

According to the abstract of a study to be given at the 102nd Indian Science Congress in Mumbai on January 4, Shivkar Bapuji Talpade first flew a flying machine above Chowpatty in 1895 eight years before the American twins. 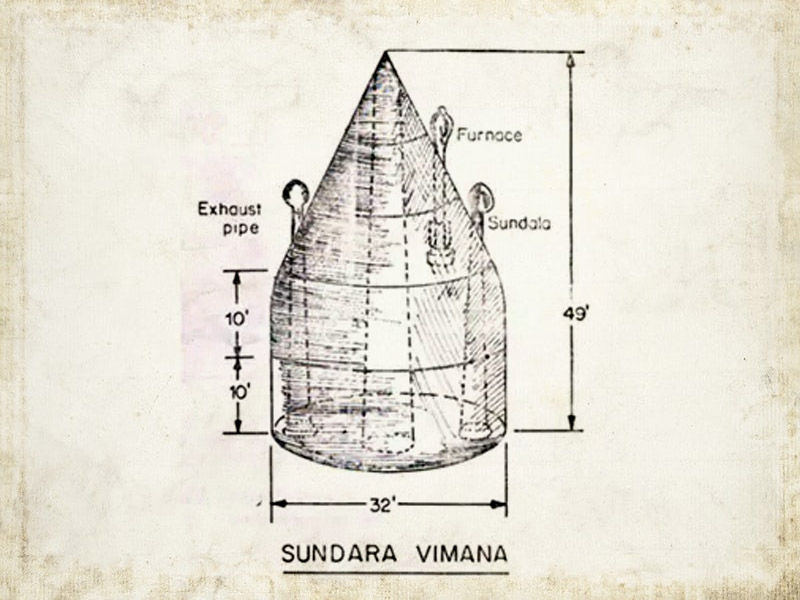 Many innovators worldwide had previously created thoughts and hypotheses for constructing the ultimate flying aircraft before the Wright brothers. Many tales and mythical stories inspired man’s yearning to fly. Many innovators thought that these were more than simply tales and that these notions had real scientific applications.

Some of the more intriguing stories about a man attempting to fly were:

The Wright brothers were widely regarded as the creators of flying by most people throughout the world. In actuality, John Stringfellow constructed the first flight in 1848. Still, the most comprehensive design that visualizes the notion of aviation was designed by an Indian in 1895.

An Indian Who Invented the Airplane Before the Wright Brothers 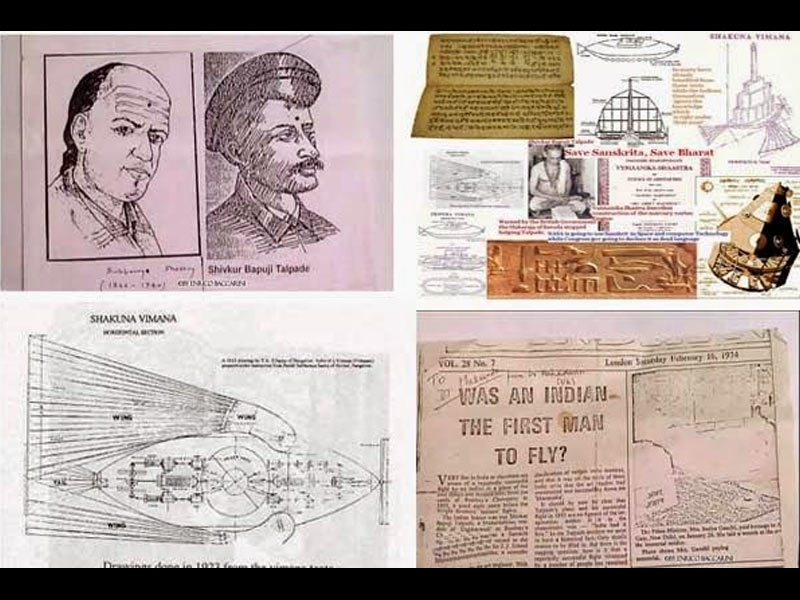 Shivkar Bapuji Talpade was an Indian Sanskrit scholar. He was enthralled with aeronautical science, also known as Vaimanika Sastra in Sanskrit. He lived in Dukkarwadi, Chira Bazaar, Mumbai. He built this amazing airplane with the help of Pandit Subbaraya Shastry, the creator of the Vaimanika Shastra. Marutsakha is the name he gave to his plane.

Marutsakha’s Credibility Historian Evan Koshtka claims that Talpade was the “first inventor of the airplane.” When Marutsakha soared 1500 feet, a news story published by Kesari documented the entire incident. The article was said to have been directly authorized by Lokmanya Tilak. A large audience attended the ceremony, attended by notable individuals such as Mahadev Govind Ranade and Sayajirao Gaekwad, the Maharaja of Baroda. 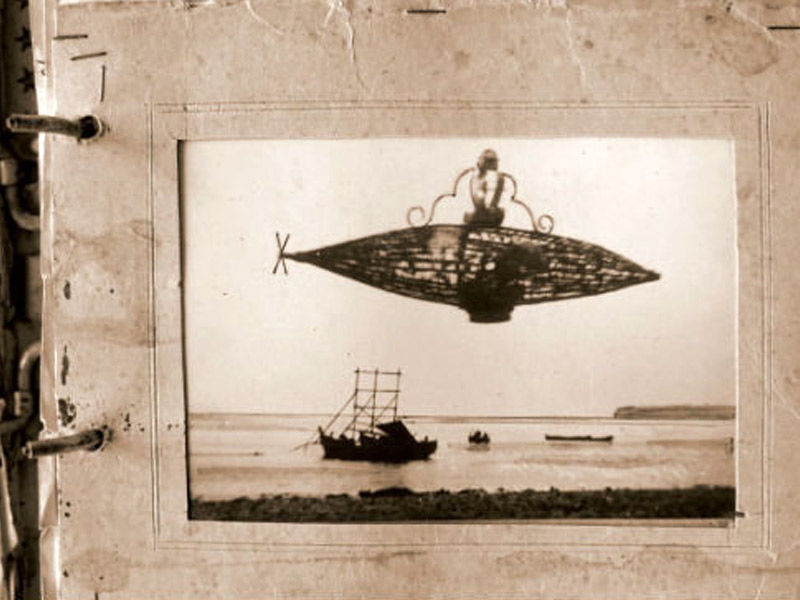 Experts at the time dismissed Shivkar Bapuji Talpade’s thoughts and designs since most of them were based on legendary stories from the Vedas.

Scholars all across the world today acknowledge the Vedas as a source of scientific knowledge. The existence of flying things such as Vimanas is mentioned in Veda. The importance of Vaimanika Shastra was emphasized by H Childress and Berlitz in their book “the anti-gravity handbook.”

Something you wanna know, but remember who was the first, Wright Brothers a Legacy that everyone must know

Why was Shivkar Bapuji Talpade denied the recognition and respect he deserved?

Marutsakha soared 1500 feet and was crushed, according to media reports at the time. Talpade did not consider it a failure; instead, he wanted to improve the design and was certain that he could fly Marutsakha again. The British, on the other hand, were extremely dissatisfied with Shivkar Bapuji Talpade’s aircraft venture. The British authorities instructed the Maharaja of Baroda not to fund Shivkar Bapuji Talpade’s study.

Shivkar Bapuji Talpade borrowed money from his relatives to continue his job. Due to his wife’s sickness, he found it extremely difficult to continue studying with his restricted funds. He was in debt, and the relatives who gave him money obtained Marutsaktha’s bones and documents, which they sold to Rally Brothers for a large sum of money.

The Rally brothers are reportedly believed to have assured Shivkar Bapuji Talpade that they would finance his idea, provided he submitted his study specifications. It is also thought that the Wright brothers purchased these concepts from the Rally brothers and integrated them into their own designs. Still, the Wright brothers’ prototype could fly up to 120 feet, but Marutsakha could fly up to 1500 feet.

Shivkar Bapuji Talpade was as skilled as any innovator of the day. Still, he couldn’t overcome the limitations imposed by his detractors. Whereas the world admired and praised the accomplishments of the Wright brothers and Charles Lindbergh, Talpade was disregarded by the government. Sadly, Talpade’s efforts are still unrecognized. Nobody knows anything about this amazing Indian who once wished to fly around the world.

According to the abstract of a study to be presented at the 102nd Indian Science Congress in Mumbai on January 4, this “flight” was allegedly based on sage Bharadwaja’s aviation knowledge, which included “warplanes” and aircraft that doubled up as “submarines.”

“Descriptions of flying devices – vimanas – abound in ancient Sanskrit literature. According to the abstract of the study on ancient aviation to be given by Captain Anand Bodas and Ameya Jadhav, “it is clear from the many papers discovered that scientist-sages Agastya and Bharadwaja established the knowledge of aircraft construction.”

Another article, written by Ayurvedic physician Ashwin Sawant, would discuss sophisticated operations around 6,000 BC as described in the Rig Veda, professional work historians put about 1,500 BC.

“Everything is based on proof from the texts,” Sawant told HT.

According to his surgical paper, “they conducted cranial, ophthalmic, and reconstructive (plastic) operations, pulled injured eyes, withdrew dead fetuses from wombs, and even removed living fetuses from dead mothers.”

Many people viewed Sanskrit as a religious and philosophical language, but it was also a scientific language, according to Mahulikar. “Dissection and autopsy are mentioned in ancient Sanskrit literature. It expanded to the point that all muscles and nerves could be seen clearly.”

The program will include a display of surgical instruments used by Sushruta, the ancient maestro of surgery. “If a thorn pierces afoot, a certain device would be used to remove it. Similarly, there were many instruments for various needs,” Mahulikar explained.

The article includes a list of 20 sharp surgical tools and 101 dull surgical equipment.

We now have a movie showing the legacy of Shivkar Bapuji Talpade, featuring Ayushman Khurrana and Mithun Chakraborty. Click here to watch it.