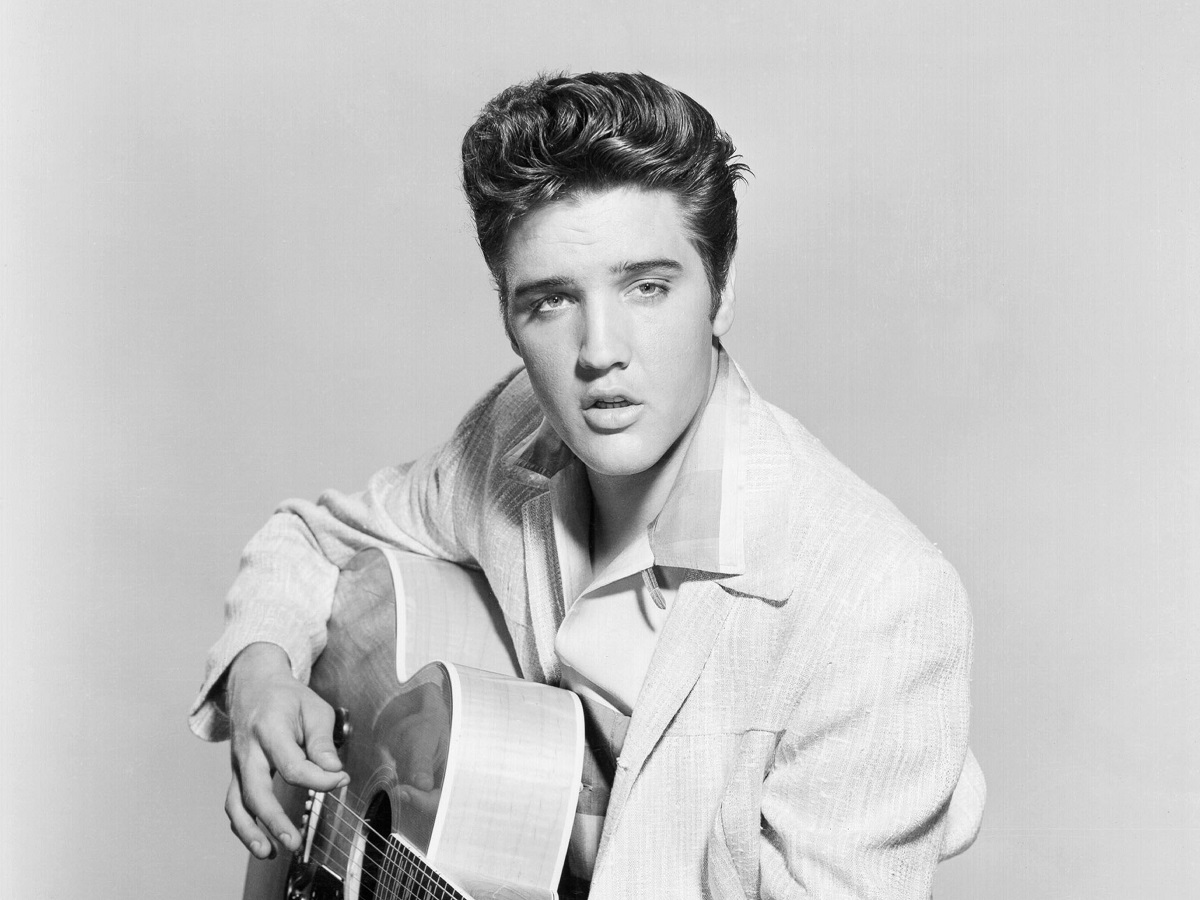 Music, though it is often better to live with it, is an important part of our lives. It encourages one to rest, to love, to live, and even to make the most important choices of our lives. There are artists, dancers, and songwriters who may honestly be considered music fairies or the best musicians that ever existed. 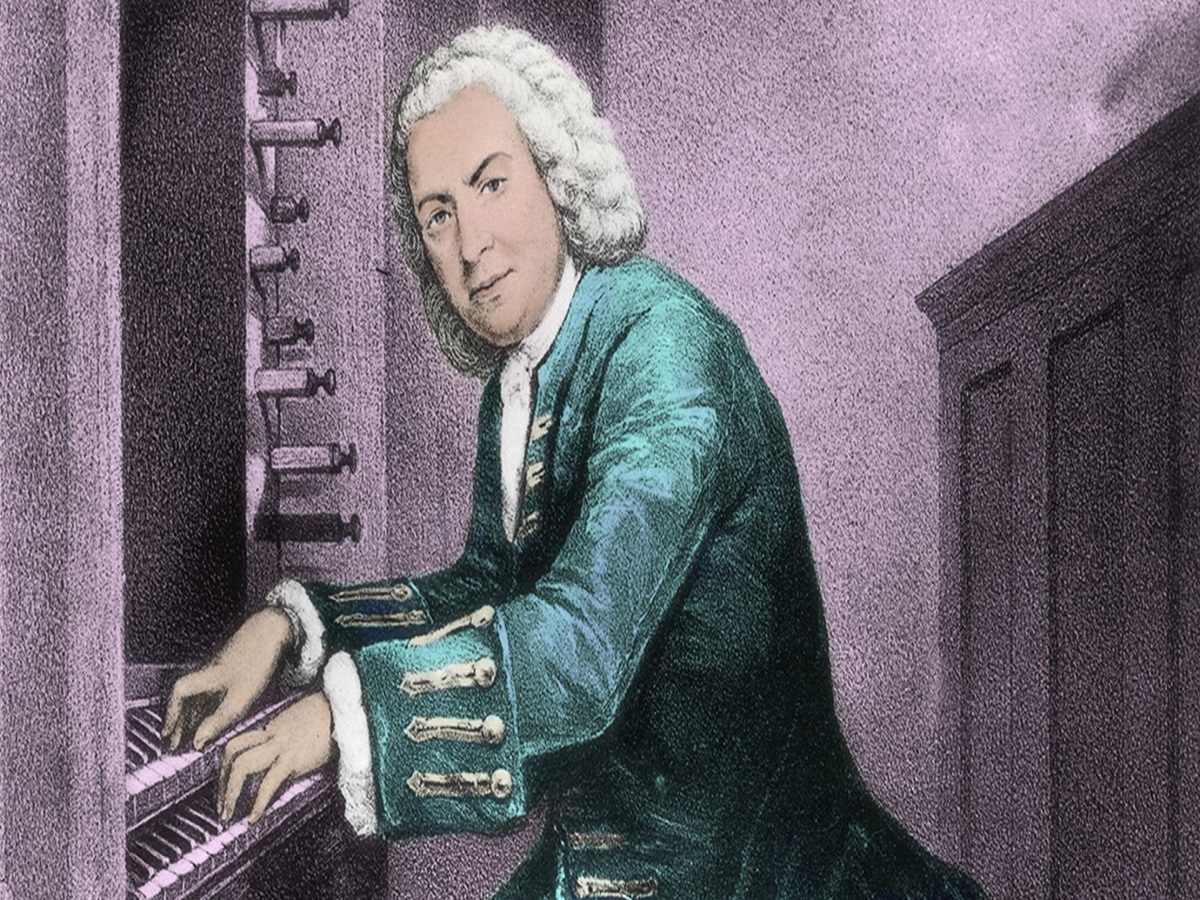 Bach was a true badass. His name is virtually associated with Baroque music, and he became its master composer by the turn of the 18th century. His choir, instrument, and orchestral arrangements are painstakingly professional and well-organized. He produced more than 200 cantatas, concertos, and suites during his lifetime, which are all considered among the most beautifully assembled pieces of all time. 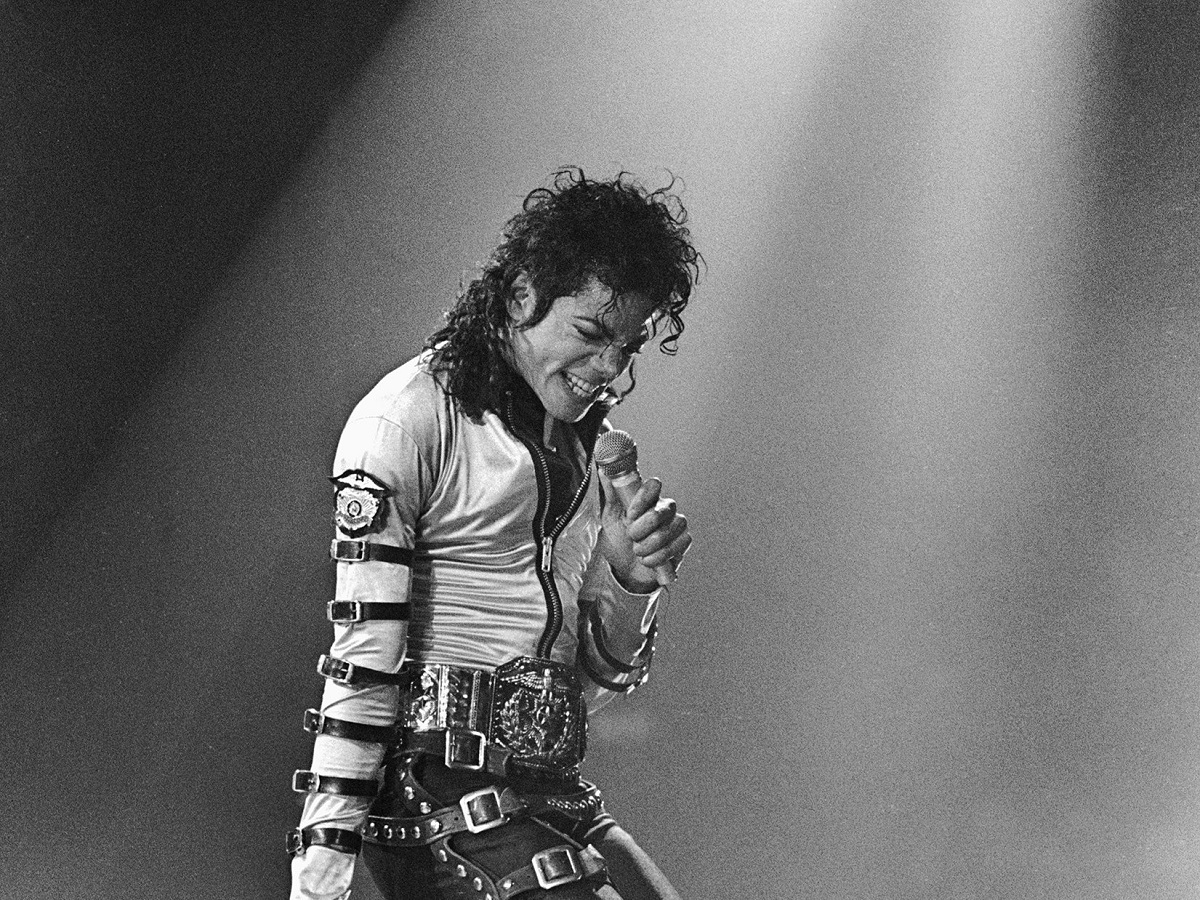 Jackson was the first black artist whose music video (Billie Jean) was televised on MTV, and he knocked down a racial divide in the music industry with that performance. He revolutionized the pop culture landscape with his music and music videos. Jackson is well known for his trademark steps in dance (moonwalk, lean, thriller dance), his iconic suits (black hat, white sequined glove, military jackets), his distinctive singing style, and songs such as Off the Wall, Don’t Stop ‘until You Get Enough, Thriller, Billie Jean, Beat It, The Way You Make Me Feel, Man In the Mirror, Heal the World. Black or White, Earth Music and They Don’t Care About Us. According to the Guinness Book of Records, he is also the greatest entertainer of all time and one of the best selling solo artists of all time. 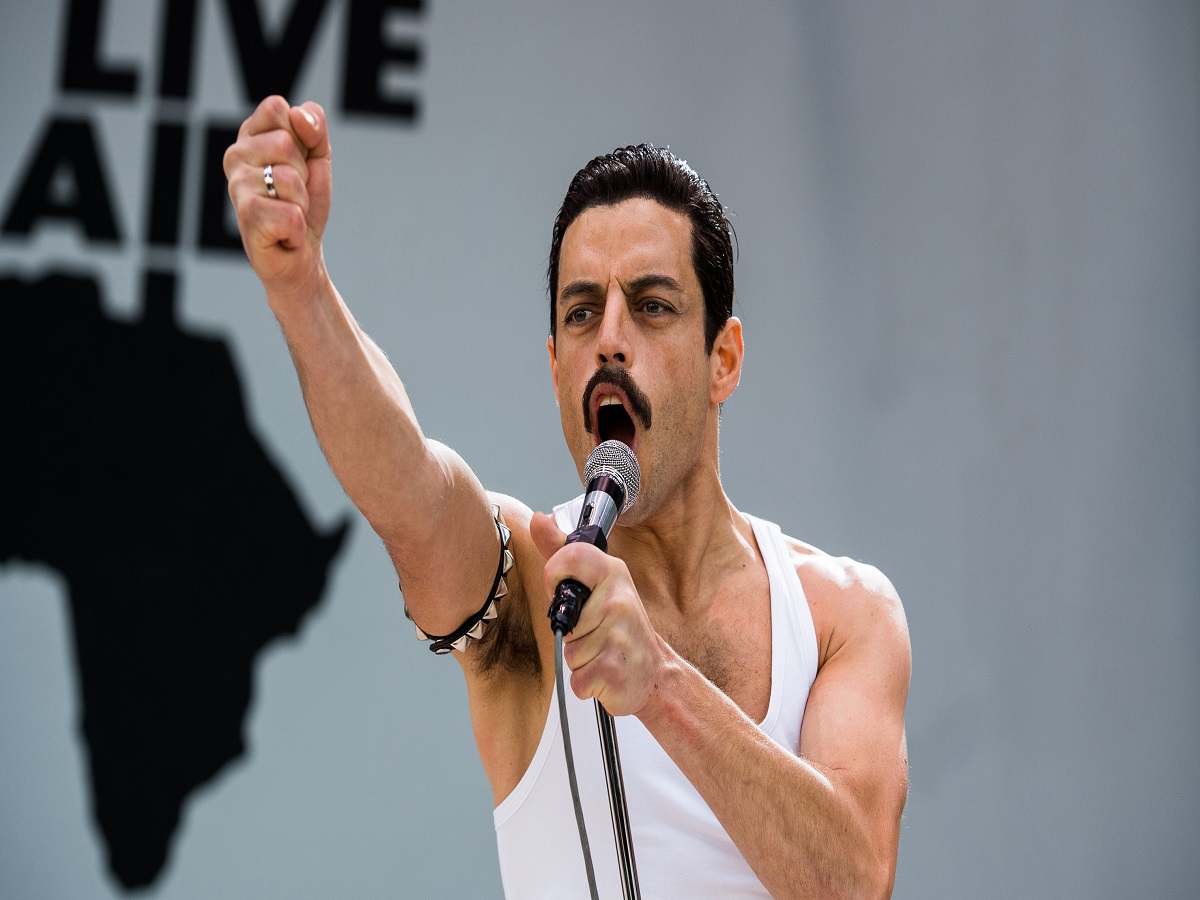 A Zanzibari-born British singer of Indian origin, songwriter and record producer, Freddie Mercury (born Farrokh Bulsara, 5 September 1946-24 November 1991) was known as the lead vocalist and songwriter of the British rock band Queen. His flamboyant stage persona and four-octave vocal range have made him popular. He performed in 3 other bands (Ibex, Sour Milk Sea, and The Hectics) before he became a musician. He died of bronchopneumonia as a result of HIV / AIDS on November 24, 1991. 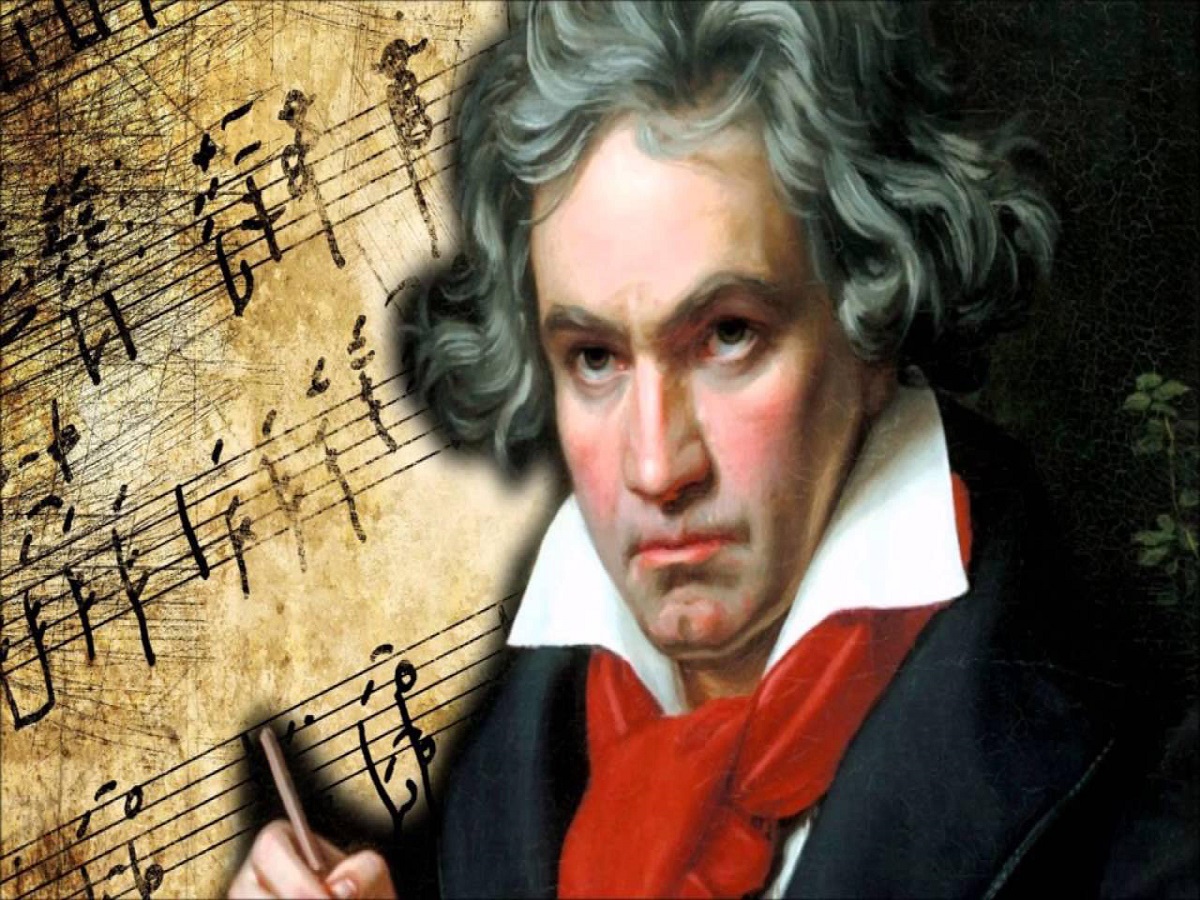 Ludwig van Beethoven was a composer from Germany. A central figure in the transformation in western art music between the Classical and Romantic periods, he remains one of the most popular and influential of all composers. His best-known works include 9 symphonies, 5 piano concertos, 1 violin concerto, 32 piano sonatas, 16 string quartets, the Missa Solemnis, his great mass, and Fidelio. Born in Bonn, then the capital of the Cologne Electorate and part of the Holy Roman Empire, Beethoven exhibited his musical talents at a very young age and was taught by Johann van Beethoven, his father, and Christian Gottlob Neefe, his composer, and conductor. 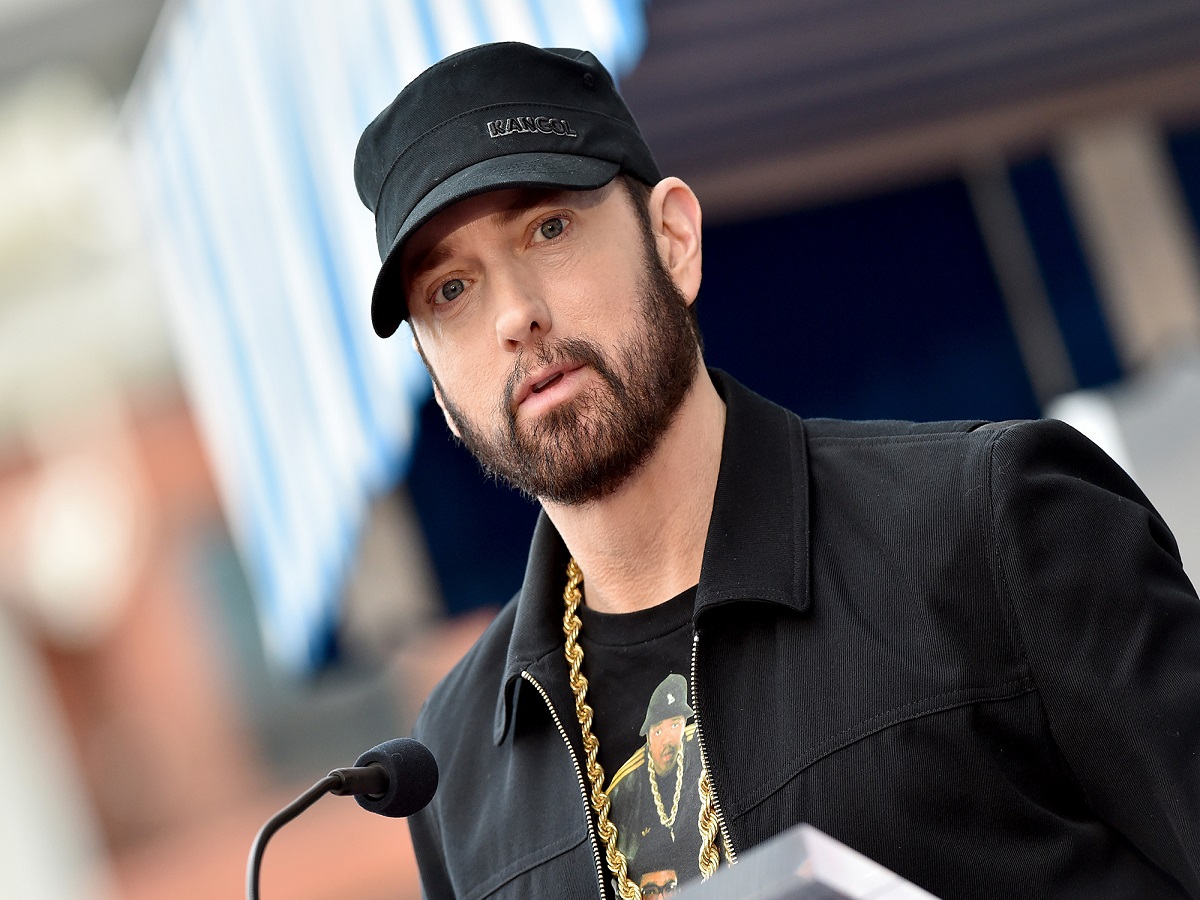 Born Marshall Bruce Mathers III, Eminem is an American rapper, actor, and music producer who was born in St. Joseph, Missouri, on October 17, 1972. Over 300 million albums have been released by Eminem, making him the bestselling hip-hop artist of all time. In addition to his solo work, he is a member of D12 and half of the Bad Meets Evil hip-hop duo. The list of 100 Best Artists of All Time rates him very high, naming him the King of Hip Hop. Eminem has had ten number-one albums on the Billboard 200 and 5 number-one songs on the Billboard Hot 100, and 13 worldwide, including his work with D12 and Bad Meets Evil. 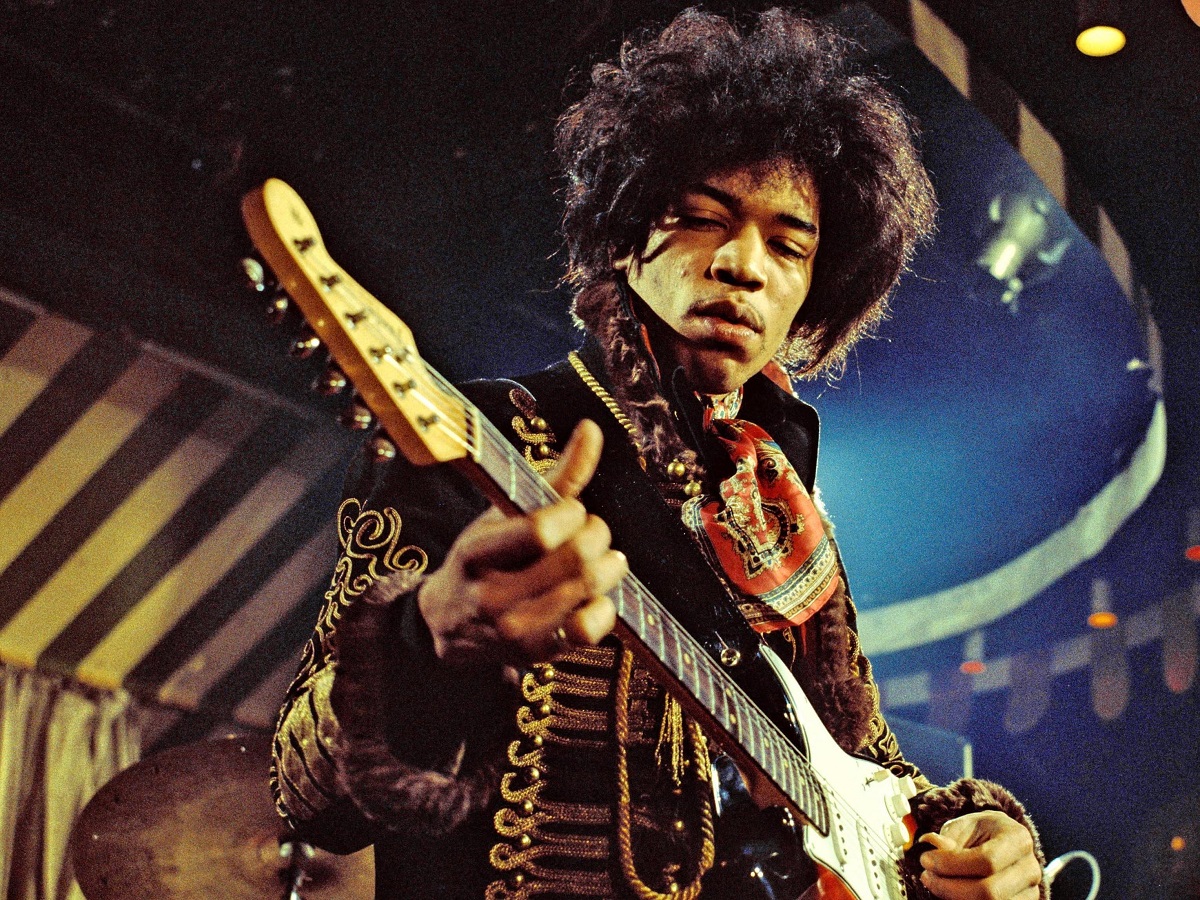 Jimi Hendrix was an American rock guitarist, singer, and songwriter (born November 27, 1942-September 18, 1970). He is widely regarded as one of the most prominent electric guitarists in the history of rock music, and one of the most celebrated artists of the 20th century, though his commercial career spanned just four years. He is listed by the Rock and Roll Hall of Fame as ‘arguably the greatest instrumentalist in the history of rock music.’ On lists of musicians who died too young, Hendrix is regularly ranked 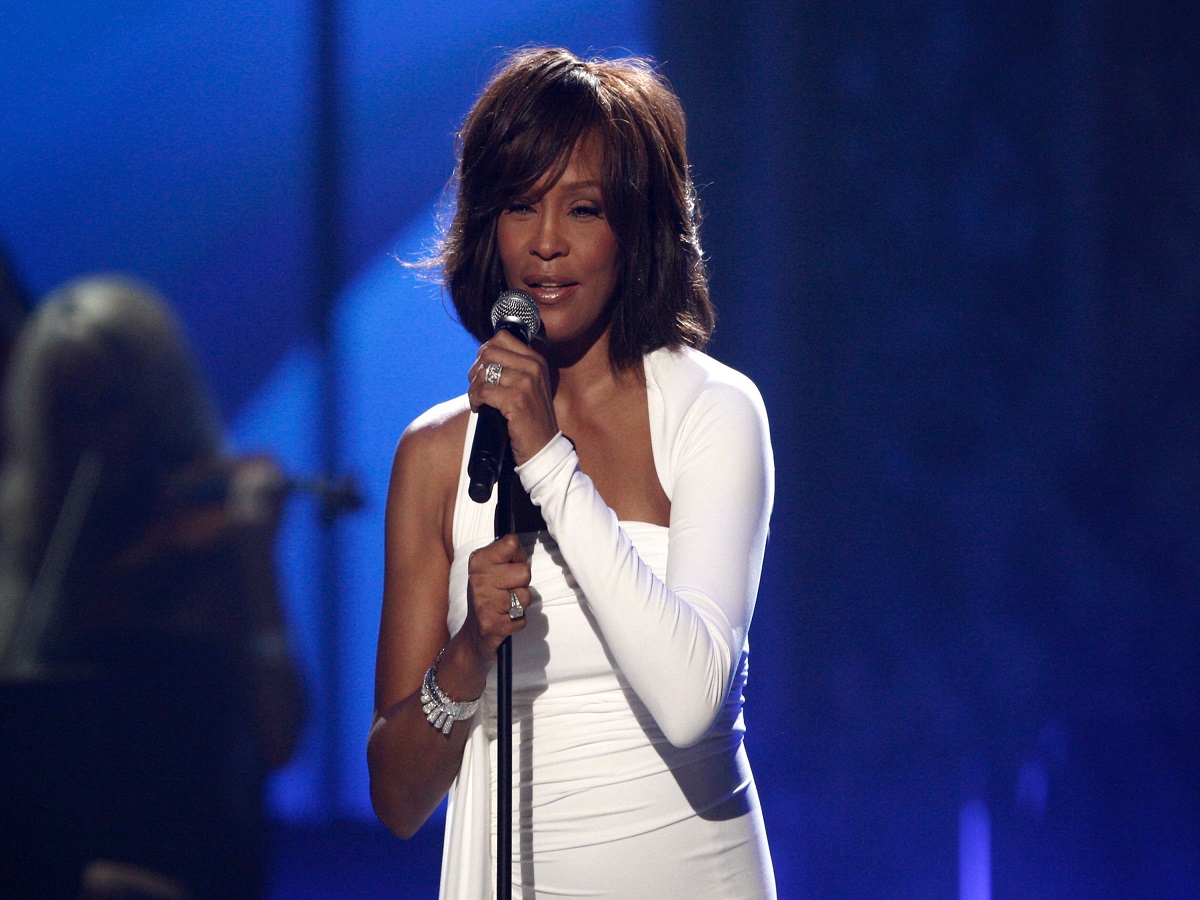 Whitney Elizabeth Houston was an American singer, actress, producer, and model (August 9, 1963–February 11, 2012). In 2009, she was cited as the most awarded female act of all time by Guinness World Records. Houston, with an estimated 170-200 million albums sold internationally, is one of the best-selling recording acts of all time in pop music. Seven studio albums and three movie soundtrack albums were released, all certified diamond, multi-platinum, platinum or gold.