Home Society Philosophy The Mystery behind the 9 Unknown Men 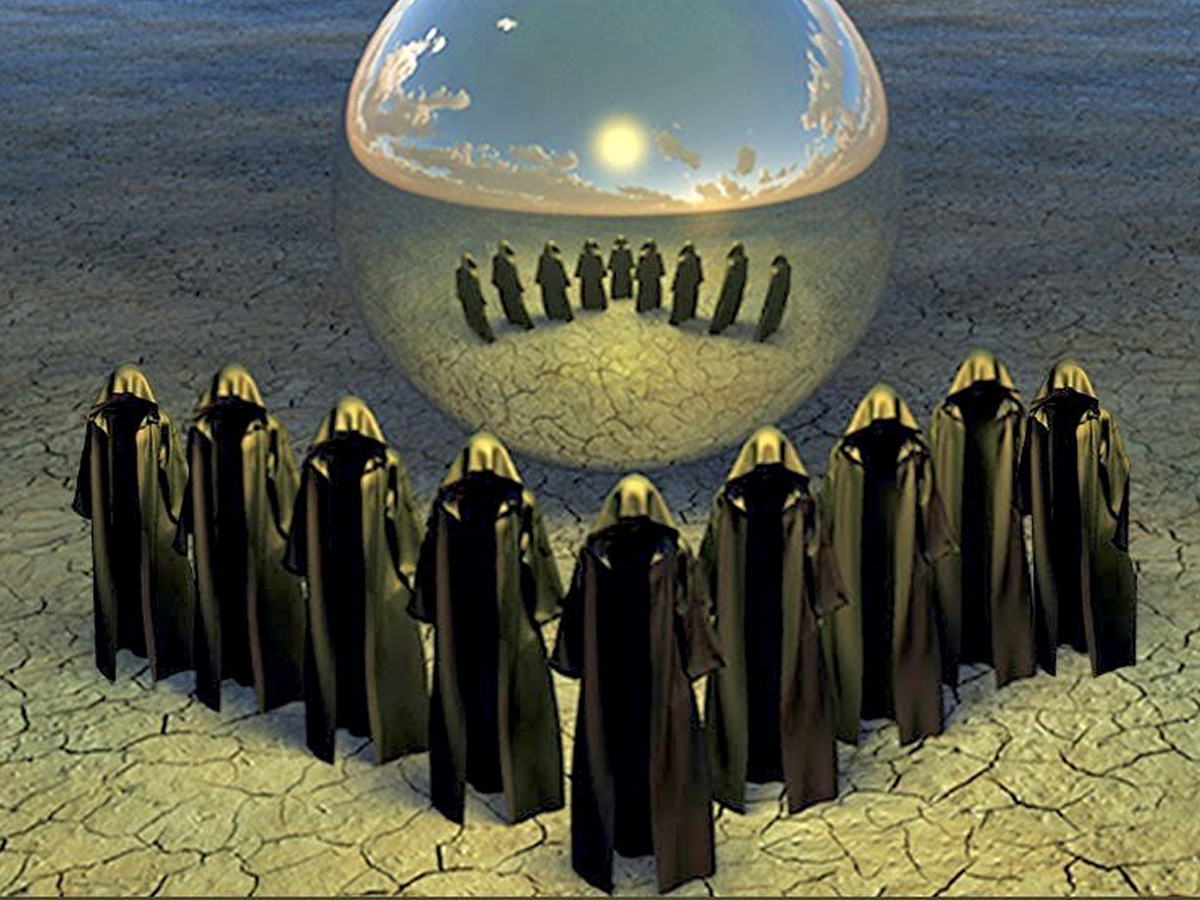 Hidden to the Western world for two generations, there was a secret society in India, known today as The Secret Society of Nine Unknown Men,” long before the stories of the world-famous “Priory of Sion,” “Opus Dei” and the “Illuminati” began. As the name suggests, this covert organization was a private and prestigious community of nine great and influential people, and one of India’s most famous emperors, Ashoka the Great, is said to have found it. 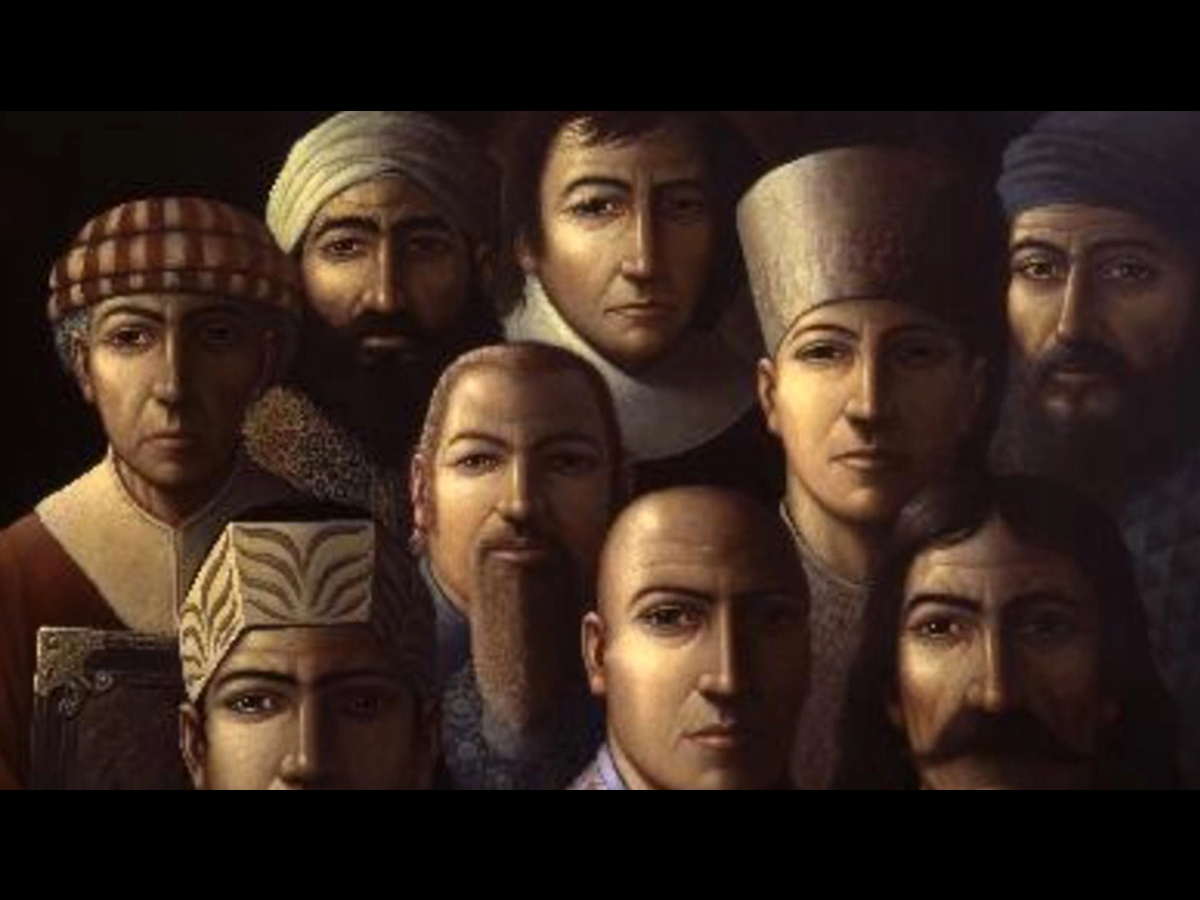 Until 1923, when Talbot Mundy wrote a novel called “Nine Unknown Men” concerning the same culture, this society remained unknown, stating that it was created by the Mauryan Emperor Ashoka, around 270 B.C. To preserve advanced intelligence that if it falls into the wrong hands, would be a threat to mankind. The nine unknown men were given nine books of hidden intelligence to guard. As Talbot notes,’ The Nine Novels’ are on the following topics:-

Propaganda: The first book included propaganda and strategic manipulation tactics. This was an important factor since you could dominate the universe if one could mould public opinion.

Physiology: The second book centred on physiology and explained how to actually touch a human to kill him. The reversing of a nerve impulse involved it.

Microbiology: Microbiology and biotechnology are discussed in the third book. Apparently, they have produced a “divine nectar” and are thus invincible and have survived for 2000 years.

Alchemy: The fourth book deals with metal transmutation, i.e. alchemy. Mundy endorsed his hypothesis by suggesting that temples and relief agencies obtained vast amounts of gold from a hidden source’ during periods of extreme drought.

Communication: The fifth book covered the study of all means of communication, both earthly and extra-terrestrial, meaning that the latter was known to the Nine Unknown Men.

Gravity: The sixth book discussed the secrets of gravity and offered guidance on how to build a flying machine known as a vimana, anti-gravity.

Cosmology: The seventh book was about cosmology and all universe-related matters.

Light: The eighth book addressed the features of light, such as the speed of light and how it can be used as a projectile by changing its speed.

Sociology: Sociology was the ninth book. It contained rules for human societies’ growth and a way of forecasting their inevitable decline. Therefore, there were means of developing, cultivating and killing a whole society or civilization.

The story was true, according to him, and all the details he had obtained was from India while he was working there as a British police officer. So, first for a moment, let us take a look at this argument. He had been working in India for just five years (1899-1904), and he was able to uncover one of the world’s best-kept secrets, which had been guarded for almost 2000 years, by being an outsider to the region. All of it sounds pretty impractical. But in the 1960 novel ‘The Morning of the Magicians’ by Louis Pauwels and Jacques Bergier, what was discovered next after 37 years, formed a firm foundation for supporting society’s survival. They claimed that the society had met Pope Silvester II and also that their presence was confirmed by the 19th-century French administrator and writer Louis Jacolliot. Later, when he decided to display it in a church to the public, he mysteriously became ill and died. There are several conspiracies that indicate that individuals were killed by this group to prevent them from exposing their strong hidden intelligence to the less intelligent masses of people. More historians and novelists became intrigued by it as the confidence in the life of this group deepened. While it did not achieve as much fame as other hidden societies such as “Illuminati” or “Priory of Sion,” if it might claim to have actually existed someday, it might well be the oldest secret society in the history of mankind.

The symbolism of the Number 9 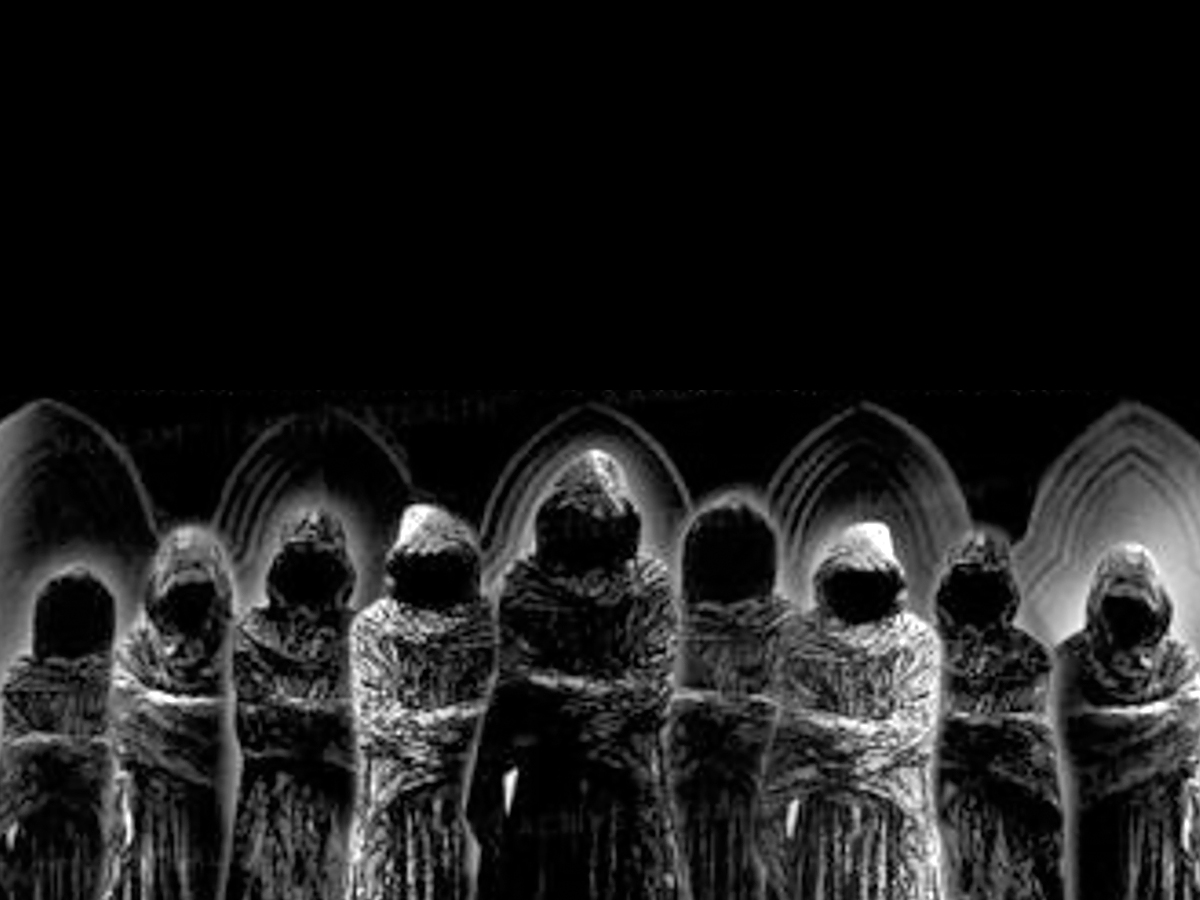 Throughout Indian history, the ‘9’ number has always had a special location. According to Indian astrology, there are ‘9 celestial influencers,’ according to Hindu mythology, ‘9 fundamental elements,’ and also most rulers have had a community of 9 intelligent men in their courts, whether Chandragupta, Vikramaditya, Akbar, Krishna Chandra or Raja Krishna Dev Rai. The number ‘9’ finds unique importance worldwide in many cultures and traditions. Nine is to the Hebrews, a sign of reality. The Ninth Hour for Christians is the Hour of Worship. Also, in his letter to the Galatians, the apostle Paul wrote of “nine” fruits of the Spirit. In China, the number nine is an auspicious number since it sounds like the word for “long-lasting” as it is pronounced. Nine is closely associated with the Chinese dragon, as nine forms of the dragon are thought to be a sign of magic and strength, each represented in terms of nine qualities and possessing nine children. In Buddhism, too, nine monks are normally active in important rituals.

Throughout Indian history, maybe some influential men have always existed who were in possession of some greater science to defend India. It should be remembered that at that time, Takshashila University and Nalanda University, the centres of learning for the entire world, used to have immense libraries. So, historians have keenly documented the knowledge and other scientific findings of the period. It may even be true that this society existed long before Ashoka and according to some conspiracy theories, he may have come into contact with the rulers of this ‘secret society’ when Ashoka was the king of the largest empire of the period. Then he must have seen an opportunity to save mankind from another carnage like the Battle of Kalinga by depriving the common people of the “modern advances of the science of that time, which if in good hands, could do wonders, but could destroy humanity if it fell into the wrong hands.” Therefore, each of the nine participants would have been ordered to write down any understanding they all possess in the form of a book to defend it with their life. Ashoka sent them to separate nations, dressed as Buddhist monks, in a great way to hide their footprints, to spread the message of harmony and non-violence, so that the influence of wisdom could not be centralized in one place alone. To continue the study, they were also led. This goes fairly well with the fact that the rate of science and sociological growth and peace in India fell dramatically directly after Ashoka’s demise.