Home Society Education The Intriguing Psychological Facts about your Dreams 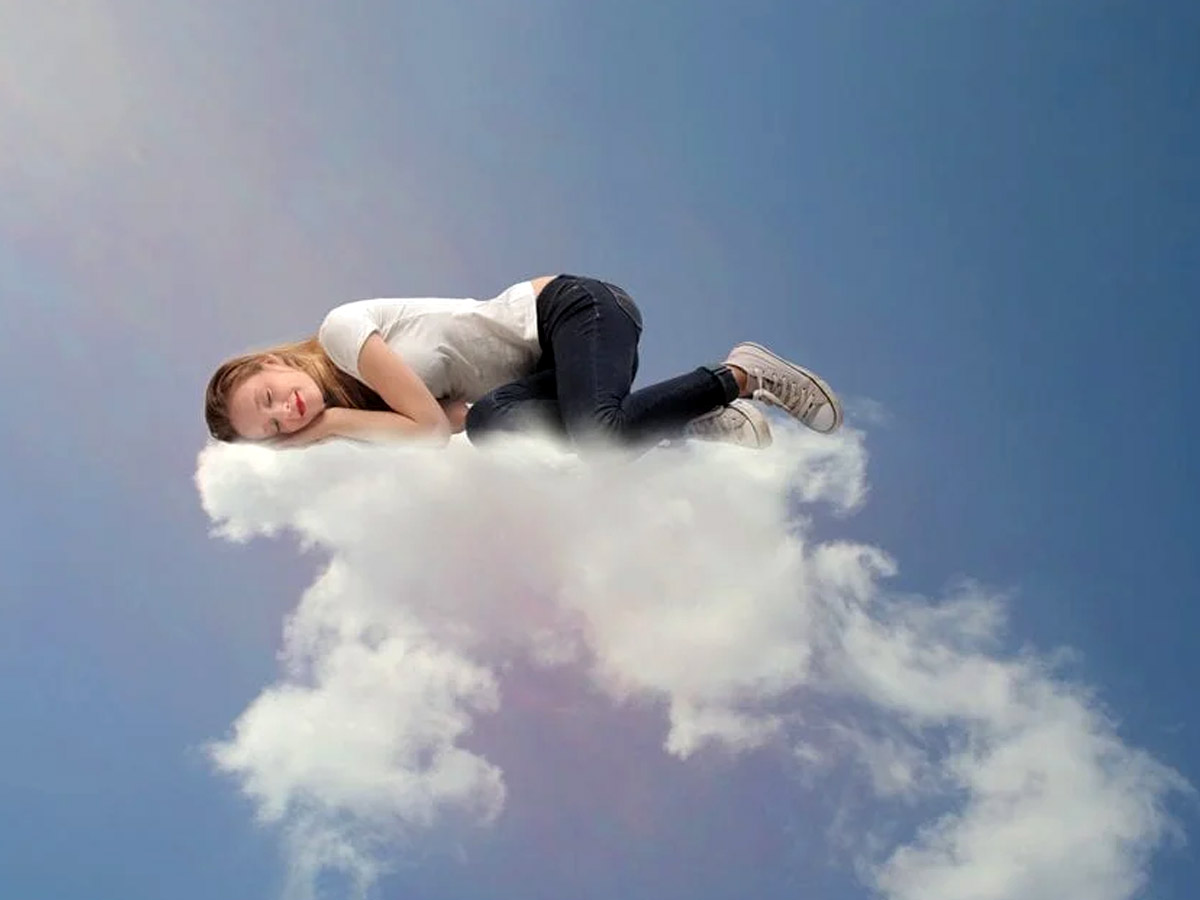 Dreaming is one of the most intriguing and exciting experiences we can have. Therefore it’s only natural that we want to learn everything we can about dream psychology.

We sleep for around one-third of our lives and dream during that time. While many hypotheses exist to explain why we dream, no one fully understands the purpose of dreams or what they entail. Some scholars believe dreams have symbolic meaning, but others believe they are tied to waking reality.

Dreams were essential in people’s lives as early as 3100 BC, when the Mesopotamian civilization was formed. Most of this culture’s governmental decisions were based on the meaning of dreams. Some dreams were even submitted to the Roman Senate for investigation and interpretation during the Roman era.

They were supposed to be divine messengers. Military leaders were also accompanied by dream interpreters throughout battles and campaigns! Even today, we seek explanations concerning the meanings of our vivid dreams, even though most of the facts about dreams have been demystified and are now based on psychology.

Dreams are a fascinating topic in psychology. In reality, dreams have been examined extensively. Some psychologists believe that understanding the nature of dreams can help with self-awareness and personal growth. The sensations we have in our dreams, on the other hand, can be mysterious.

But, before we get into some intriguing facts about dreams, what exactly are dreams, and what do they mean?

What is a dream? 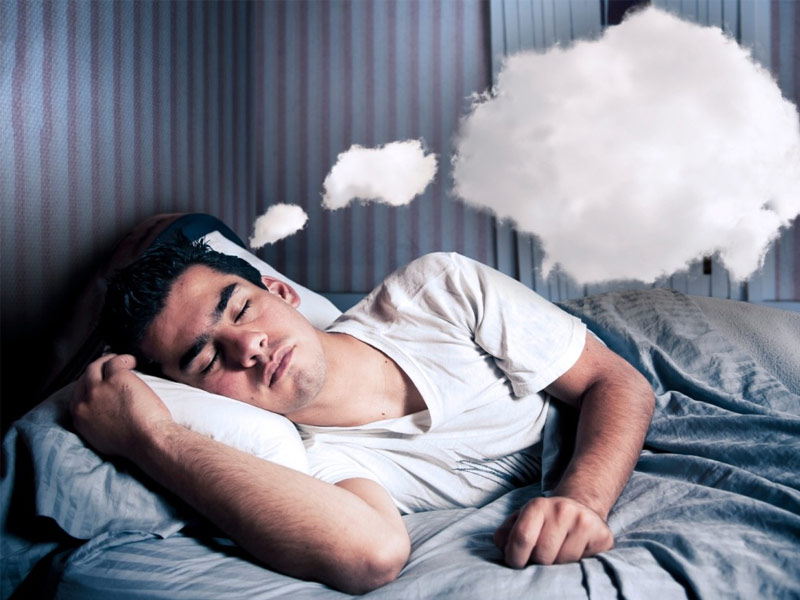 The dream can be defined as an emotion, negative feelings, excitement, sensation, or it varies from what we think before sleep. Dreams occur at various stages of sleep because our brain is very active at that time, and mostly it represents that of being awake. Snoring is common during the Rapid Eye Movement sleep stages of profound rest. Dreams, contrary to popular belief, occur exclusively during the final REM period of each cycle. It appears that you do not snore when you sleep, as these characteristics are present at various periods of sleep. Some mattresses on the market can assist you in snoring less.

The continual movement of the eyes during sleep distinguishes REM sleep; however, dreams can occur during other stages of sleep, but they are less memorable and far less vivid. It is believed that dreams featuring specific things or subjects might provide information about our personalities and what is going on in our minds.

Here are some Psychological facts about dreams…

Within 5 minutes of walking or getting up from the bad, half of your dream is forgotten. Within ten minutes, 90 percent has vanished. Many people claim that they do not dream at all. However, this is not true: we all dream, although up to 60% of people do not remember their dreams.

2. Blind People Can Have Visual Dreams 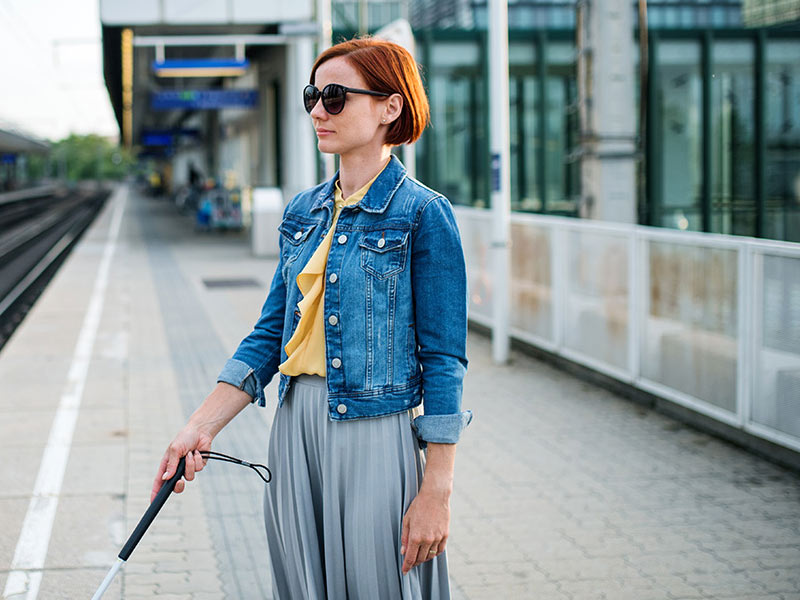 In one study of persons who had been blind since birth, researchers discovered that they still retained visual imagery in their dreams and eye movements linked with visual dream memory.

Despite having fewer REM eye movements than the sighted participants, the blind participants reported the same dream feelings, including visual content.

Also Read, To get a More Creative Brain, Follow These 5 Steps

3. Some Dreams Are Universal

While our own experiences frequently influence our dreams, experts have discovered that certain dream motifs are quite prevalent throughout cultures.

People from all over the world, for example, regularly dream about being chased, attacked, or falling. Feeling frozen and unable to move, arriving late, flying, and being naked in public are all common dream experiences.

4. While dreaming, you are paralyzed.

The voluntary muscles are paralyzed during REM sleep. The condition is known as REM atonia, and it prevents you from acting out your dreams while sleeping. Simply put, your body does not move because motor neurons are not triggered.

In certain circumstances, this paralysis can last for up to 10 minutes in the waking state, a condition known as sleep paralysis.

While the sensation can be terrifying, experts say it is completely normal and should only last a few minutes before the full muscular function returns.

5. We only see familiar faces in our dreams.

Our minds do not makeup faces — in our dreams, we see genuine people’s features that we have seen before but may not know or remember. We’ve all seen hundreds of thousands of faces in our lives, so our brain has a limitless number of characters to draw from throughout our dreams.

6. Not Everyone Has Colored Dreams 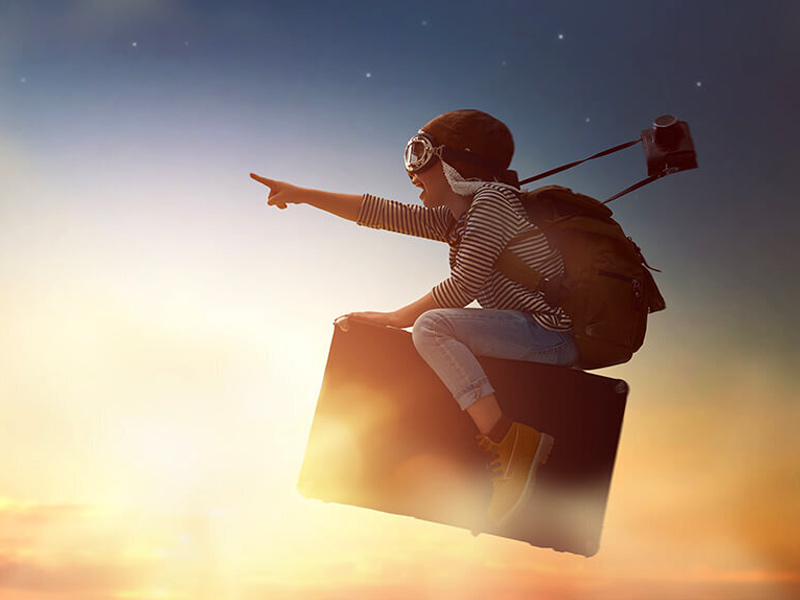 A full 12% of sighted persons dream entirely in black and white. The remainder has full-color dreams. From 1915 until the 1950s, studies found that most dreams were in black and white, but this began to shift in the 1960s. Only 4.4 percent of under-25-year-olds’ fantasies are now in black and white. According to recent studies, the shift from black-and-white movies and television to color media may be responsible for the altering outcomes.

As previously stated, dreams are the source of inventions, great artworks and are simply fascinating. They also “recharge” our inventiveness.

Keeping a dream diary, according to scientists, also aids creativity.

Rarely, persons with REM dysfunction do not dream at all. These individuals have dramatically reduced creativity and perform poorly in situations requiring innovative problem-solving.

Take a look at a sleeping dog once in a while. The paws move as if they’re rushing, and they yip as if they’re following something in a dream. Many other species have been studied, and they all exhibit the same brain waves as humans during dreaming sleep.

When we sleep, our mind interprets the external stimuli that our senses are overwhelmed with and incorporates them into our dreams. This means that we may hear a sound from reality in our dreams and absorb it somehow. For example, you could be dreaming that you are at a concert while your brother is sleeping and playing guitar.

10. Men and women have different dreams. 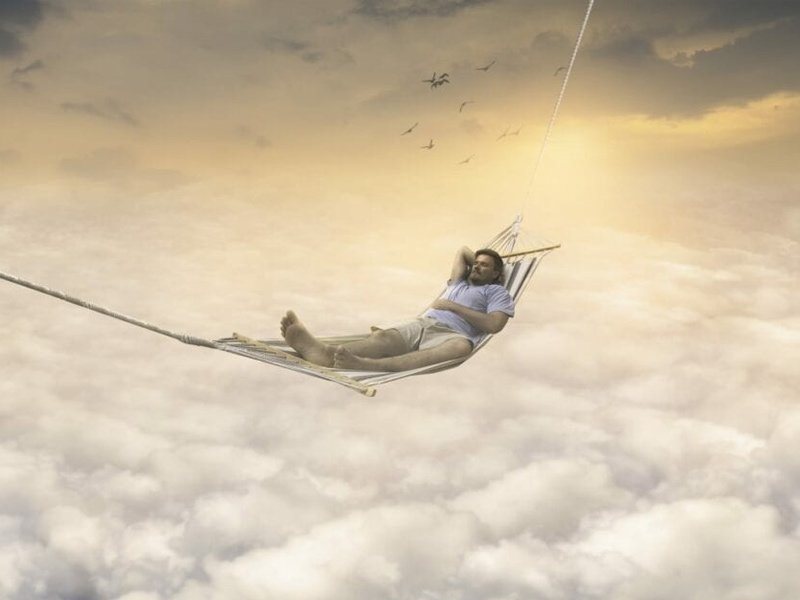 Males tend to fantasize about other men more. Approximately 70% of the characters in a man’s dream are other males. A woman’s fantasy, on the other hand, has nearly equal numbers of men and women. Aside from that, men exhibit more violent feelings in their dreams than women.

11. Dreams that foretell the future

According to the findings of numerous major population surveys, between 18% and 38% of people have had at least one precognitive dream, and 70% have experienced déjà vu. The percentage of people who believe in precognitive dreaming is significantly higher, ranging from 63 percent to 98 percent.

12. In your dream, you will encounter a Spasm.

You can not only have intercourse as delightful as in real life while dreaming, but you can also have a spasm as strong as a real one without getting wet. The feelings felt while lucid dreaming (touch, pleasure, etc.) can be as pleasurable and strong (or, in my opinion, much stronger) as those felt in the actual world.

Also Read, How do you treat the growing fear of failure?

14. Every night, we have multiple dreams. 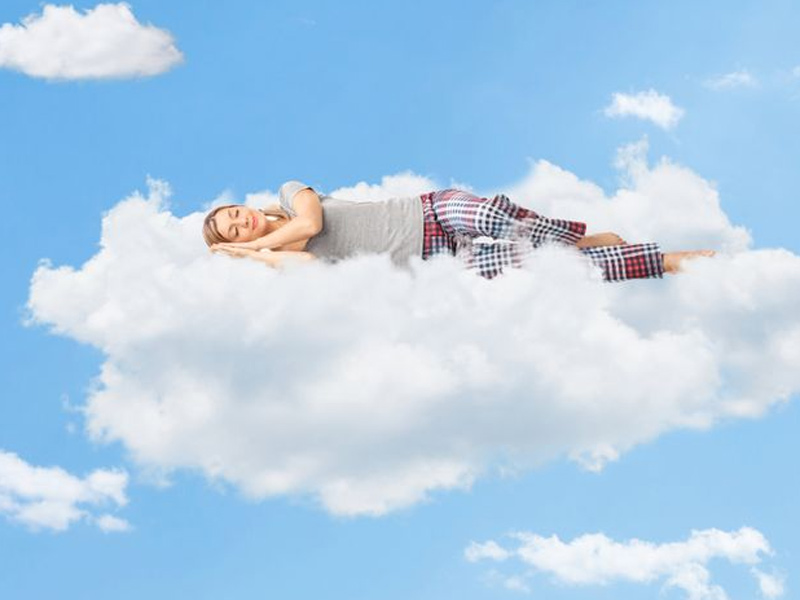 Depending on how many REM cycles you have, you can have up to seven different dreams per night. We only dream during REM sleep, and the average person dreams for one to two hours per night.

15. Sleepwalkers who are unbelievable

Sleepwalking is an extremely uncommon and potentially deadly sleep condition. It is a severe kind of REM sleep disorder in which patients go on real-life excursions at night rather than just acting out their dreams.