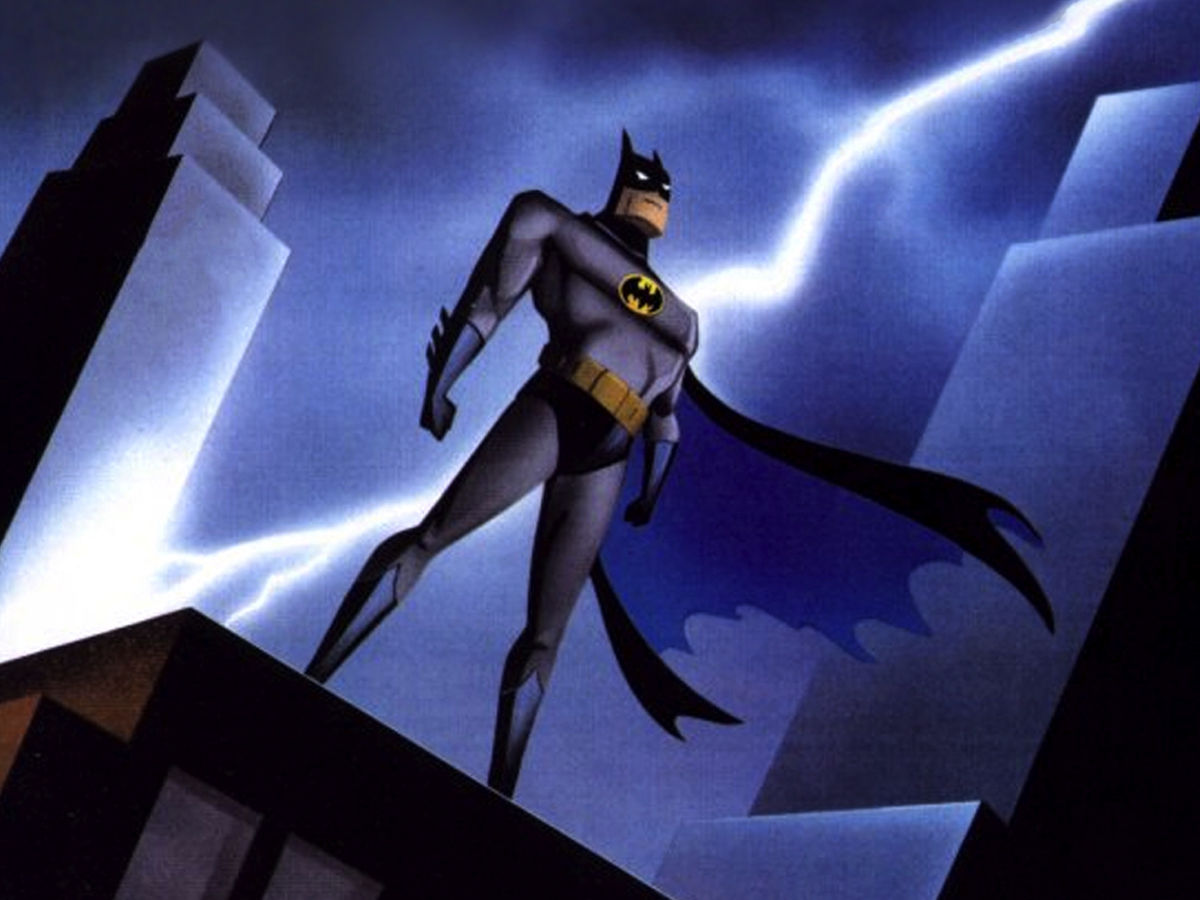 A recent rumor claims that a sequel to Batman: The Animated Series is being produced by HBO Max.

Gotham’s Dark Knight could be coming back to animation.

HBO Max is in the early stages of creating a Batman: The Animated Series follow-up, according to Fatman Beyond co-hosts Marc Bernardin and Kevin Smith.

“The rumor is that HBO Max is considering making the Batman: The Animated Series sequel, that they want to move that ahead,” Bernardin said. Smith could hardly contain his enthusiasm as he was talking, covering his face with a wide grin. 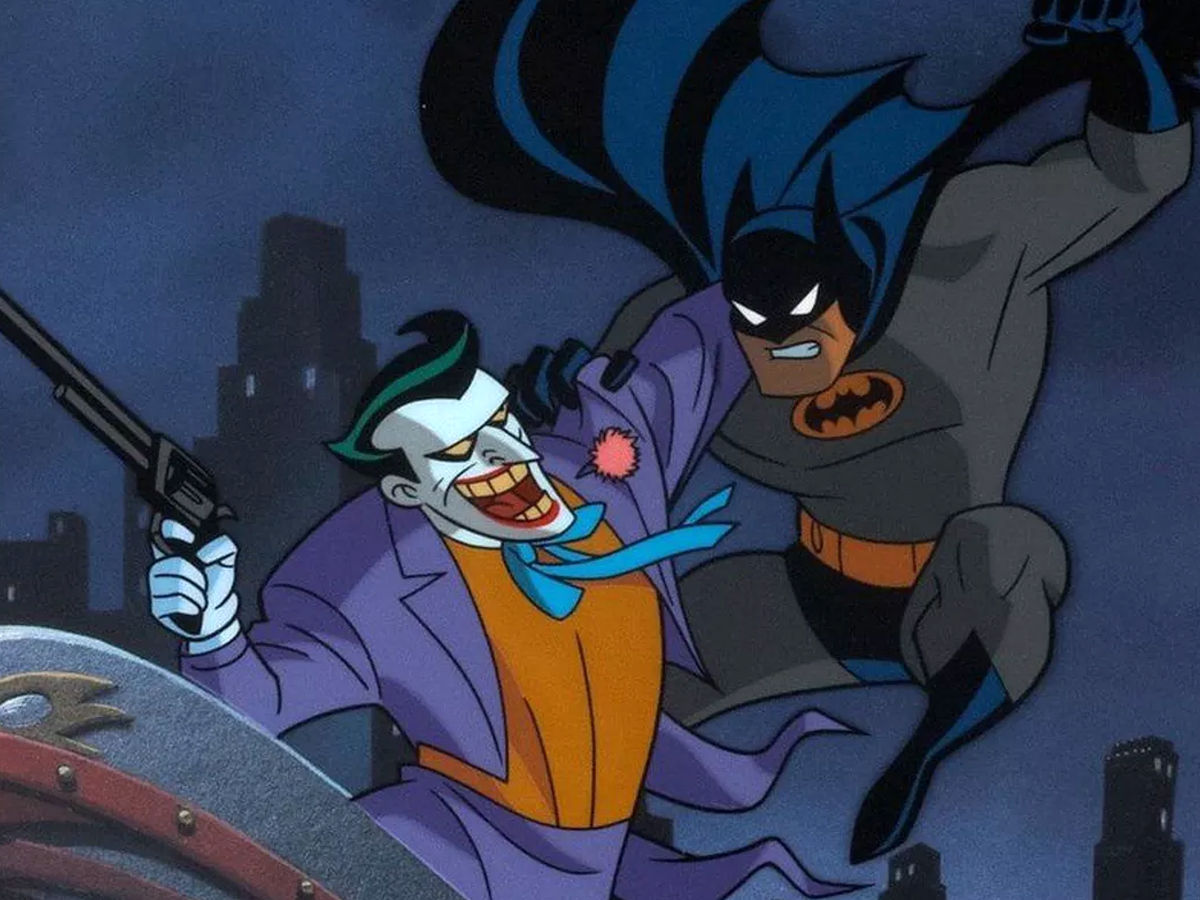 Batman: The Animated Series’ influence cannot be exaggerated. It was the first animated comic adaptation on which intense dialogue and characterization were stressed. Thanks to the film, in “Heart of Ice.” Mr. Freeze was given his well-known, sad origin. The series also premiered as the main squeeze in Joker’s Harley Quinn.

Meanwhile, the film’s voice work has helped catapult it to iconic status. Bruce Wayne/depiction of Batman’s of Kevin Conroy remains the character’s most famous work. For several, no one can equal the classic laugh of Mark Hamill’s Joker, and it would be tough to continue. Finally, the popular DCAU was introduced by Batman: The Animated Series, resulting in the widely beloved Justice League: Limitless.

Kevin Smith said that he’d heard a Batman: The Animated Series reboot is in the process during the newest episode of the Fatman Beyond podcast. The debate started with a rumor raised by co-host Marc Bernardin that HBO Max is looking to reboot Batman: The Animated Series. Smith agreed, saying that he learned this from “very reliable people.” Smith claims that his source on the “BTAS reboot potential” is also the one who told him a long time back about Batman: Soul of the Dragon.

A Batman: The Animated Series reboot, if it came to fruition, will be HBO Max’s second original DC animated series following Harley Quinn. (While Harley Quinn began as the original of the DC Universe, the merger with HBO Max of that operation means that the latter will now bill the animated series its own.) 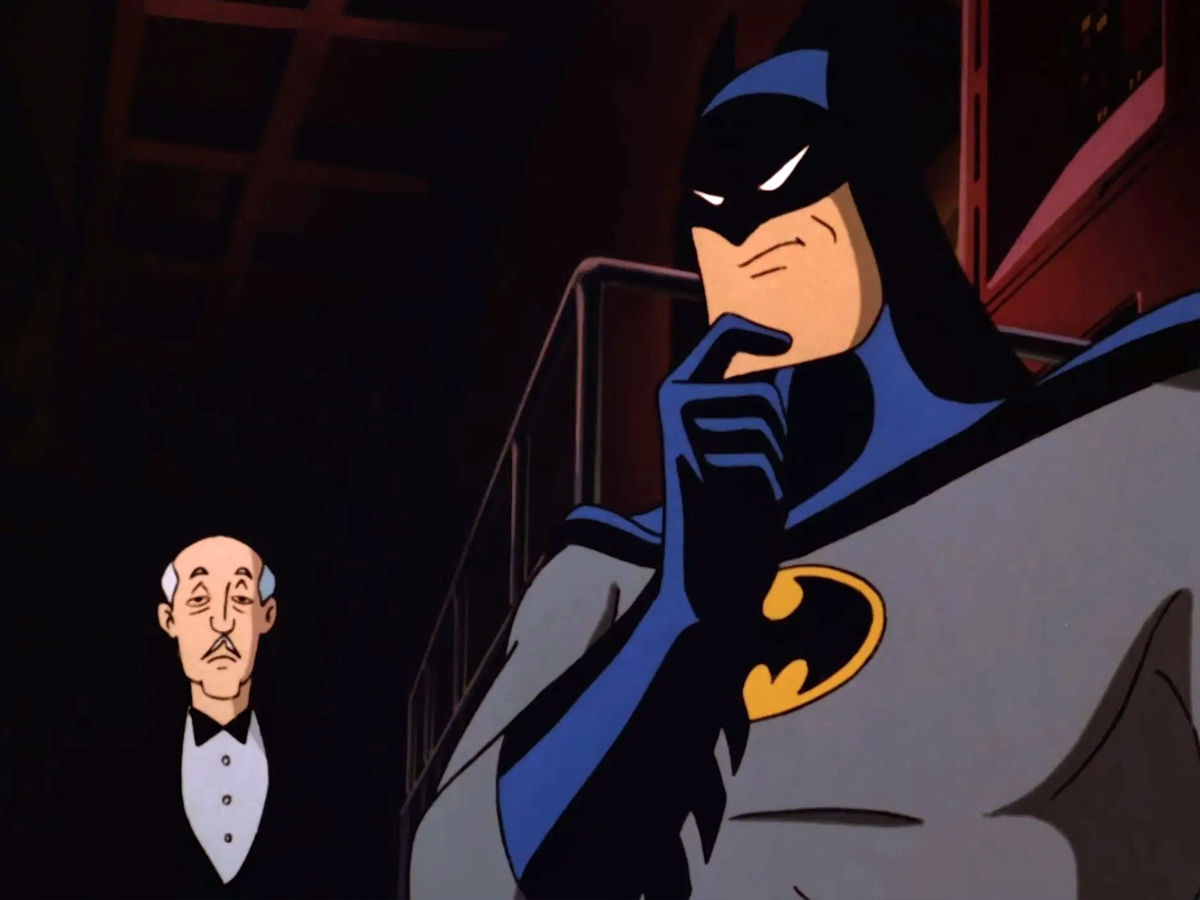 Batman: The Animated Series lasted for 85 episodes across two seasons from 1992 to 1995. Its grim themes, excellent animation, and outstanding voice cast, notably Kevin Conroy’s Batman and Mark Hamill’s Joker, earned critical acclaim. It also launched Harley Quinn, who would continue to become one of the most famous DC Comics characters. It provided more plausible backgrounds, powers, and costumes to villains such as Mr. Freeze.

The beloved series also introduced the DC Animated Universe (DCAU), a group of DC Comics heroes based on animated films and TV shows. This concerns The New Batman Adventures and Batman Beyond, all of which are deemed loose sequels of the original Batman animated series.

Also published last year was a comic series by Paul Dini and Alan Burnett set in the cartoon universe.

Batman: The Animation Series, more of a continuation than a remake, could continue where the original series left off. A reboot is more than welcome, though, with too many classic villains and guest star prospects. It allows the most iconic character to be reintegrated and recast. The same production team from the first series will hopefully feature it. After the original show’s run, Kevin Conroy and Mark Hamill voiced their respective parts. Hopefully, their roles will be reprised. Of course, a resurrection of Batman: The Animated Series is still a rumor, so fans would have to wait and watch.

Batman: The Animated Series was an animated series winning the Emmy Award that ran on FOX Kids from 1992 to 1995, basically launching the DCAU. In contemporary Gotham City, a grim, gothic, crime-ridden town, the series centered on Batman’s adventures and his battle against injustice. It was technically a children’s program, but a more adult audience developed with its dark atmosphere and admired prose. 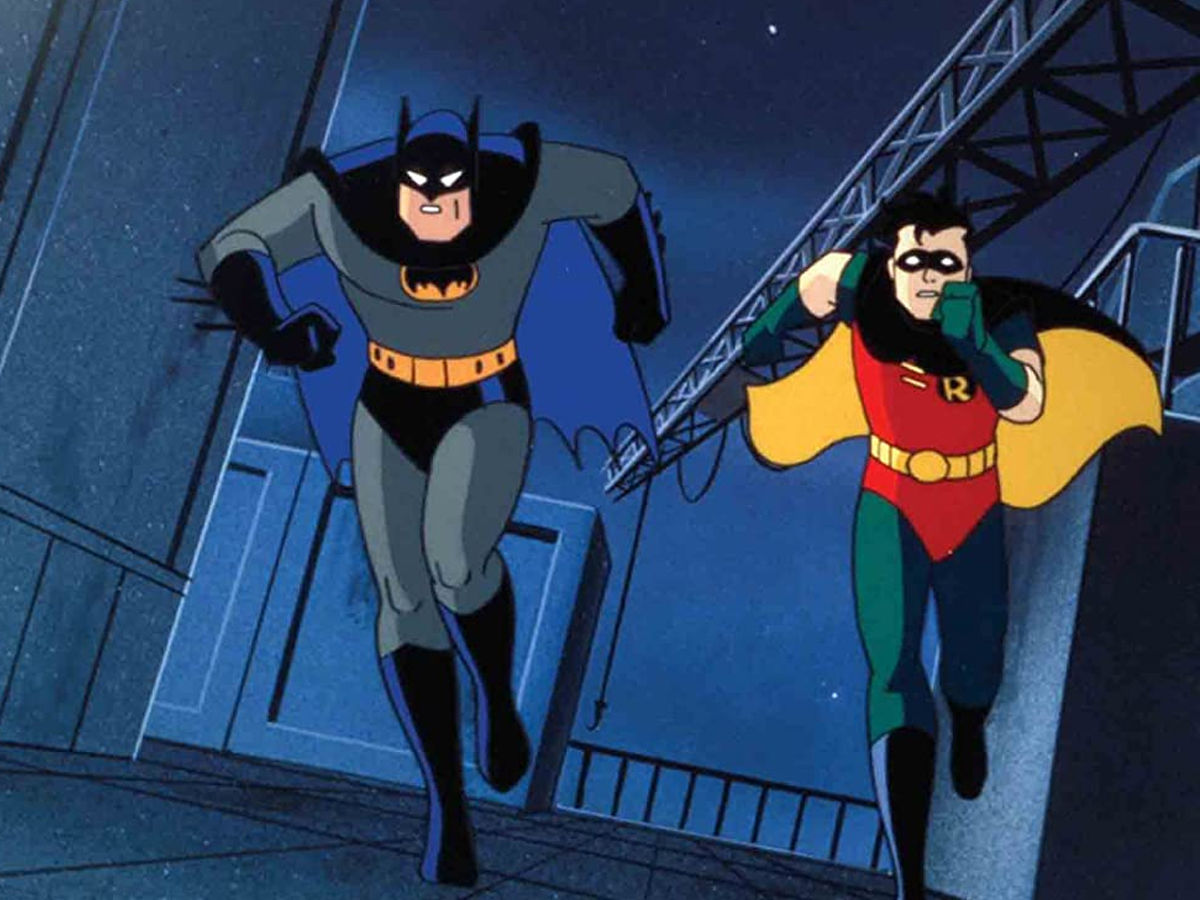 The program was renamed The Batman & Robin Adventures in 1994. To make the show more kid-friendly, Robin was now more popular. The series’s mood and writing were not negatively affected, considering the new title and extra emphasis on Robin.

In 1997, to balance the look of Superman: The Animated Series, a continuation series called The New Batman Adventures will begin featuring the same creative team and characters, but with an even more considerable emphasis on Batman’s supporting cast and new updated costume concepts.

Batman: The Animated Series is presently on HBO Max for streaming.