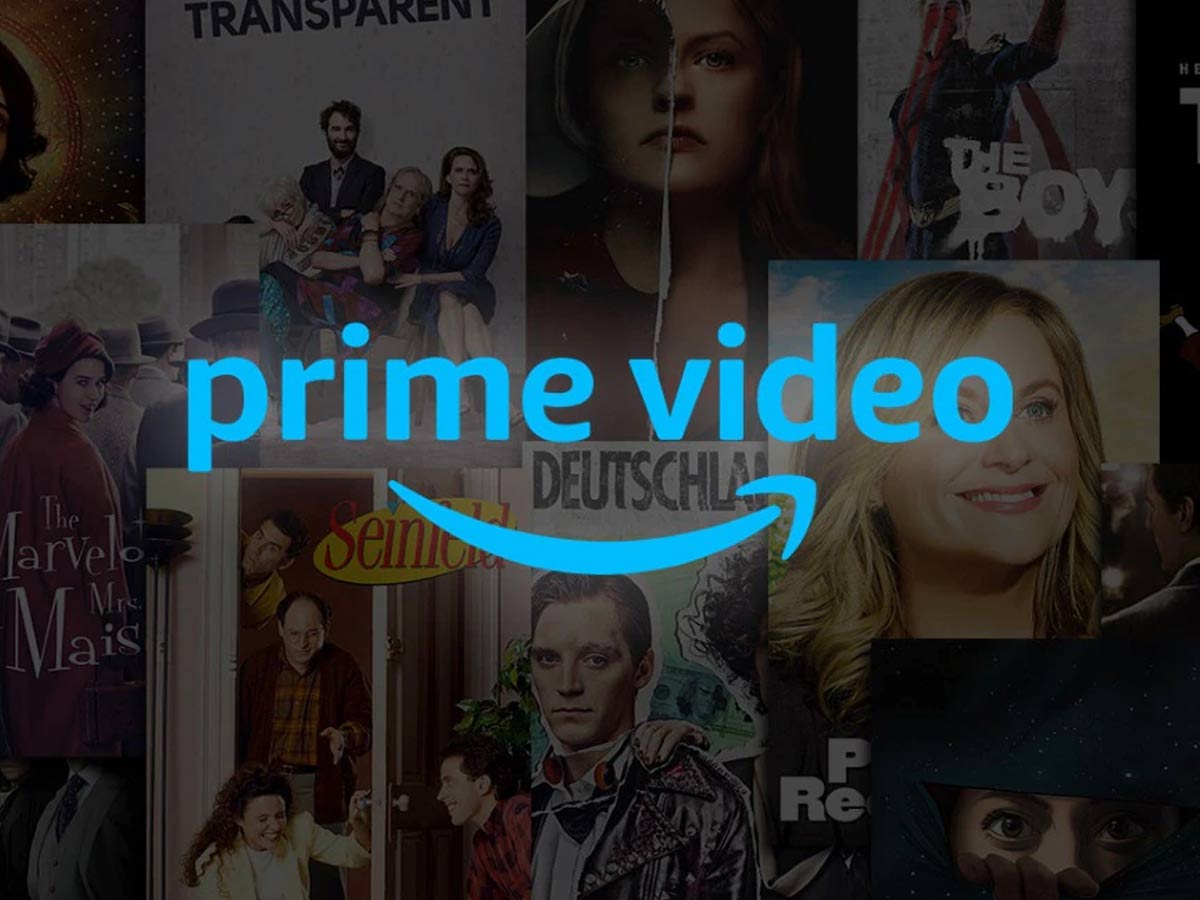 What new movies on amazon prime will offer for the month of June 2021, here is what we know

This June, Amazon Prime Video will distribute recently released movies such as Pinocchio and launch original programs such as Dom for free streaming. The platform’s streaming selection is expanding rapidly, with the best titles hitting Prime, including other international Amazon Original releases like Chivas: El Rebao Sagrado and September Mornings (Manhs de Setembro), as well as beloved films like In Bruges and Paddington, so make sure to check them out.

If you’re looking for something to watch right now, look no further than the greatest and newest Amazon Prime films streaming this month.

This month’s releases also include a slew of renowned 2000s comedy like Dodgeball: A True Underdog Story and Step Brothers, performance-led dramas like The Wrestler and Revolutionary Road, and horror staples like An American Werewolf in London and Signs. Then there is a slew of outstanding films that defy easy genre categorization, such as Adaptation, Burn After Reading, Fight Club, Take Shelter, and The Fisher King.

Each month, Prime adds a new movie lineup that includes original programming, ancient classics, and theatrical releases. This recently released feature stands out above the others in a lineup of both new and old films. Check out our June Amazon Prime highlight: 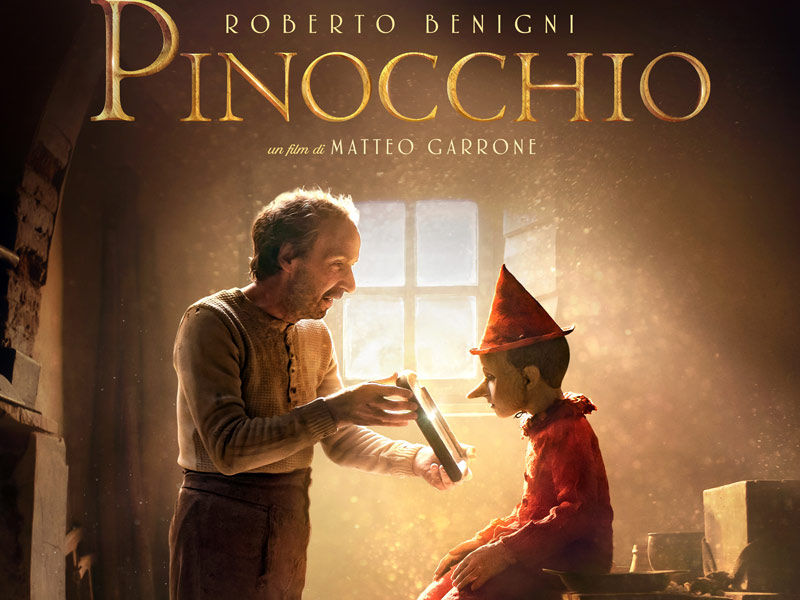 Pinocchio (Federico Ielapi), the puppet creation of old woodcarver Geppetto (Roberto Benigni), miraculously comes to life with hopes of becoming a real kid. Pinocchio, who has easily led astray, stumbles from one misadventure to the next as he is misled, abducted, and pursued by robbers. As soon as it becomes available on Amazon Prime Vid, embark on a familiar narrative repeated in this Academy Award-nominated 2019 Italian fantasy drama film. 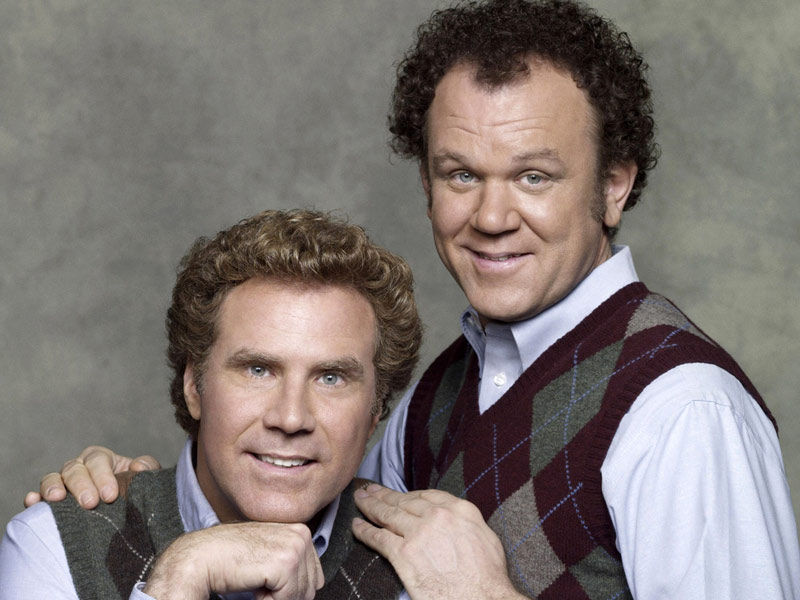 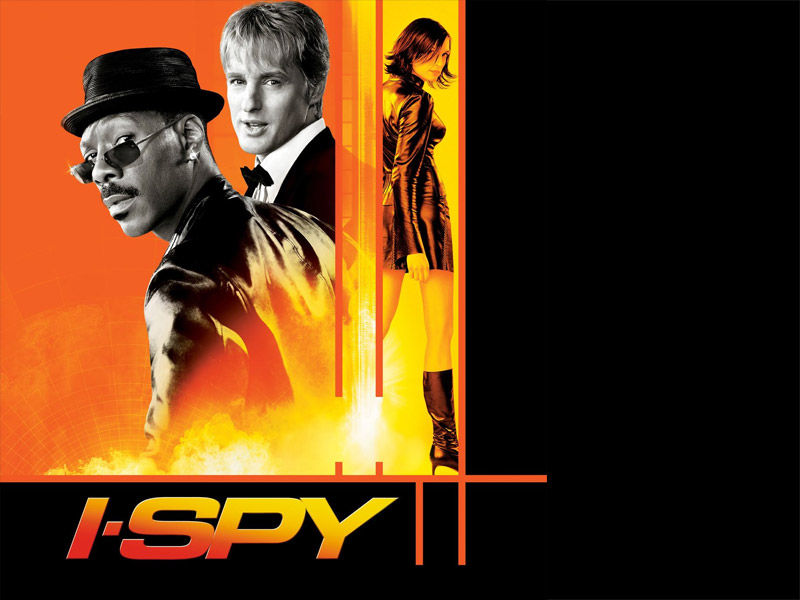 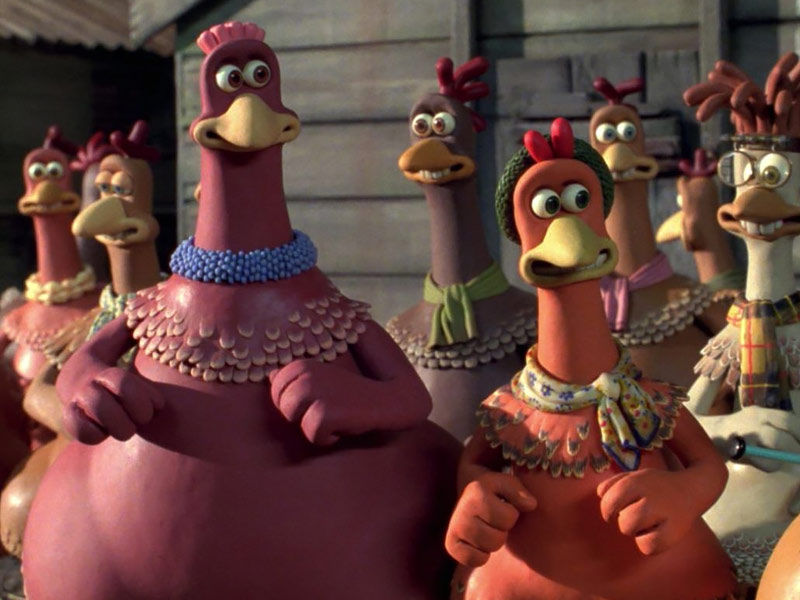