Home Arts & Entertainment Darc: A Netflix Mystery | Watch it or Skip It? 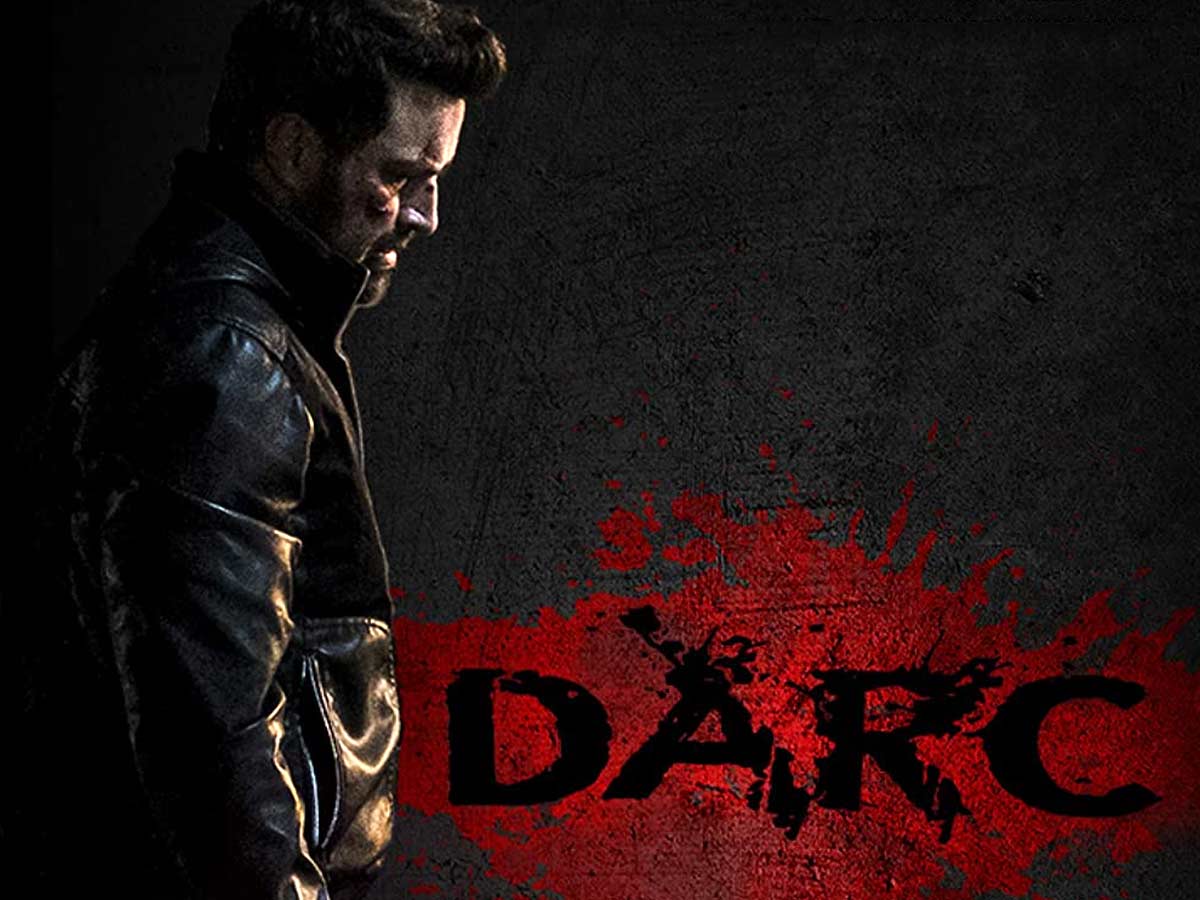 Darc is an amazing movie available on the OTT platform of Netflix that can be a perfect watch for you if you are looking for some thrilling movie. But before you go on watching it, we have made it easy for you to decide whether to watch or not as we have brought you an honest review of Darc. Let’s know a little more about Darc!

The Plot of Darc

When Interpol agent Lafique (Armand Assante) approaches Jake Walters (Tony Schiena), nicknamed ‘Darc,’ he is in a bitter and uncaring attitude. Darc, an ex-CIA operative, is hired by Lafique to save his daughter Renee. A Yakuza gang has kidnaped the latter. The Yakuza kidnaped Lafique’s daughter after he disrupted one of the Yakuza’s human trafficking organizations as an Interpol investigator.

Darc is hesitant at first, but he agrees to assist when he hears that Toshio Kageyama (Kippei Shîna) was the mastermind behind the kidnapping. Darc grew up in a Yakuza-run Tokyo brothel where his mother worked as a sex prostitute. One of her clients was Toshio. Toshio was a member of the Yakuza and assisted in the murder of Darc’s mother.

After a confrontation with many bikers turns violent, Darc infiltrates the Yakuza by saving the life of Shigeru Kageyama (Shô Ikushima), a youthful and reckless criminal. Shigeru employs Darc to be his enforcer as a thank you. Darc now has to find Lafique’s daughter before being tortured and killed on the inside.

The Outsider, starring Jared Leto and released earlier this year on Netflix, is a must-see for Netflix subscribers. Due to its purported cultural appropriation, it raised a few questions. Leto’s slow climb through the ranks of the Yakuza, Japan’s much-mythologized organized criminal syndicate, was shown in the film. The film’s most serious flaw was its flimsy plot, which the creators attempted to bury under the glitz and gloom of city streets. Darc, a new Netflix film, replaces Leto with an unknown actor, adds a slew of action sequences, and produces a straight-to-video revenge thriller filled with bodies that compensate for its lack of emotion with frenzied editing.

Also Read, Death on the Nile: Who was the Killer? An Underwhelming Mystery

Darc is his comic book hero’s name. The protagonist is a silent, brooding character, one of many in this genre, who appears impervious to harm. Everyone, including the women and the director, notices this right away and makes sure he blends in like a scalpel through butter with the crime family. There’s the family’s black sheep, who looks to him to prove a point to his father, paving the way for Darc to achieve his ultimate goal and end on a somewhat melancholy note.

So far, everything has been rather typical. Darc is white, as are many of the characters in this film, including opponents who seem like cutouts from a biker gang, strippers, and cops. At random intervals, puerile comments to Japanese-Chinese rivalries, drug dealing, and all the other shady dealing that takes on under the guise of legitimate commerce are made. While working on the film, it seemed like all of the genre’s cliches enslaved the director.

That, or he opted to trudge through the narrative interludes that led to the film’s saviors and highlights, the fighting set-pieces. Because the action is well-choreographed, the film would be a lot more enjoyable if it weren’t for the cardboard characters.

The major performance seemed to rely far too heavily on the actor’s overwhelming physical presence to connect the audience emotionally. Empathy from the viewer shouldn’t have been as difficult as director Julius Nasso makes it for someone with such a tragic, if expected, backstory. Darc is a womanizer. Unfortunately, others around him are forced to deliver lines straight from a screenwriter’s script, and it’s all about him, as is customary. The film’s elderly actors give stronger, more assured performances, saving it from being a total drama flop. That must be due to their acting prowess. The director seems willing to shoot ordinary interactions in frantic editing mode.

Darc is never too boring, despite his shortcomings. Nasso maintains the watchability of his film by adhering to the pattern as closely as possible and including sleek action sequences. Perhaps this is the film’s main flaw: a total lack of ambition. Darc does not appear to be a low-budget film. So a few more narrative changes could have made this a far more fascinating and substantial film.

Because it holds, a cliché is a cliché. It makes you want to keep an eye on Darc, hoping for a surprise or two. The ramifications of a seemingly dependable internet streaming platform slowly dawn on you as the end credits roll and you begin scrolling through the list of additional titles available for viewing, one-more-strictly-formulaic-film-older now.