Home Arts & Entertainment Sports The Flying Sikh reached the finish line in the Race of his... 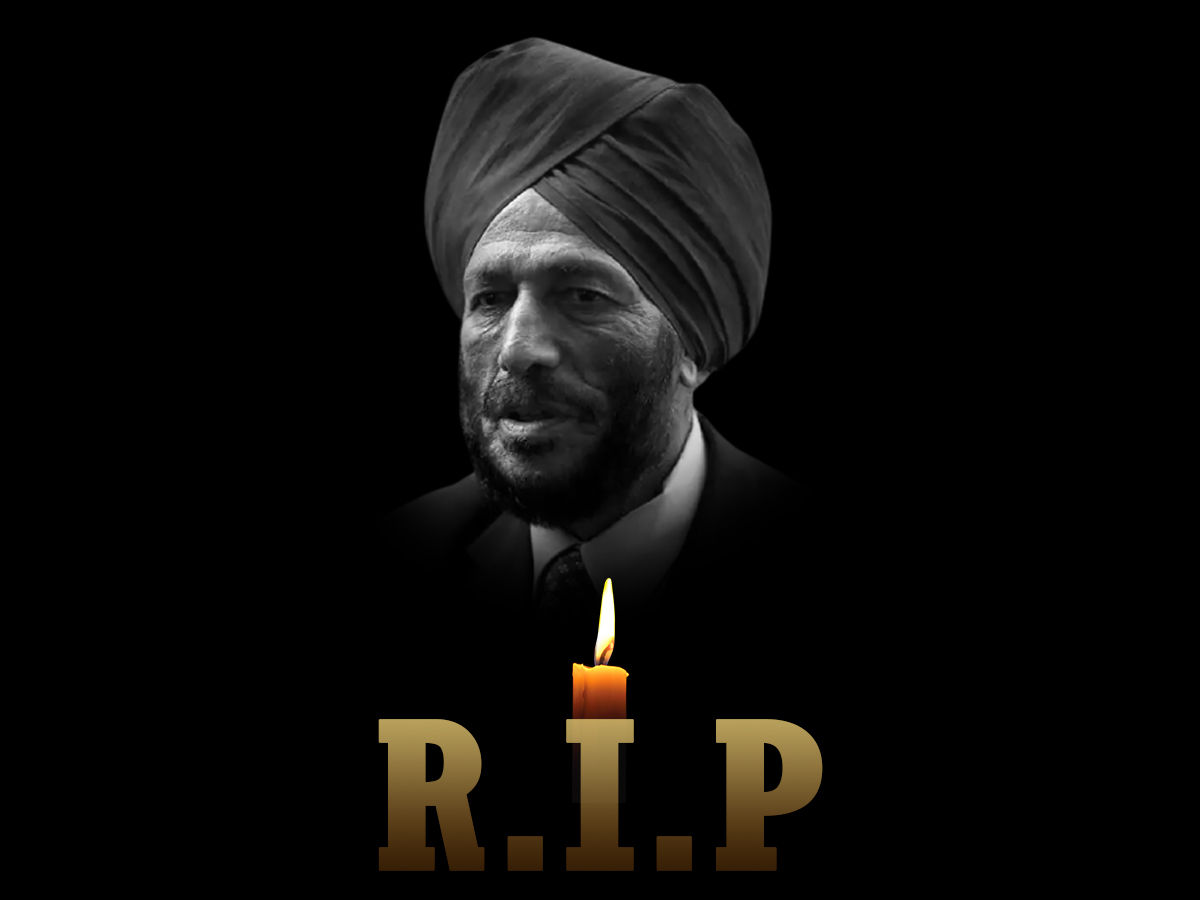 The country grieved the passing of nonagenarian sprint hero Milkha Singh, who died on Friday after a month-long battle with COVID-19, with Prime Minister Narendra Modi leading the honors by calling him a “colossal sportsperson.”

Milkha Singh passed away at the PGIMER hospital in Chandigarh, less than a week after losing his wife, Nirmal Kaur, to the same illness. 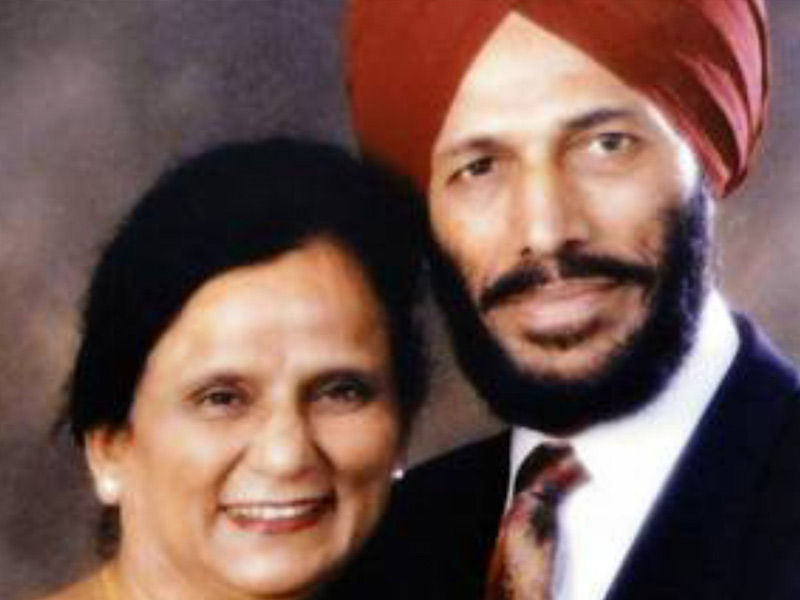 Milkha Singh, a renowned Indian sprinter, died on Friday at the age of 91 from “post-Covid problems.” Milkha Singh dominated track and field for many years and brought numerous honors to the country. Milkha Singh earned the moniker “Flying Sikh” as a result of his accomplishments. At the 1960 Olympics in Rome, the Indian sprinter came within a whisker of a podium finish as he finished fourth in the 400m race. Despite placing fourth, Milkha Singh broke the existing world record for the race, as all four of the top four runners did.

Milkha Singh, who was born on November 20, 1929, became interested in track and field while serving in the Indian Army. He won India’s first individual gold medal at the Commonwealth Games in Wales in 1958, a record held for more than five decades. 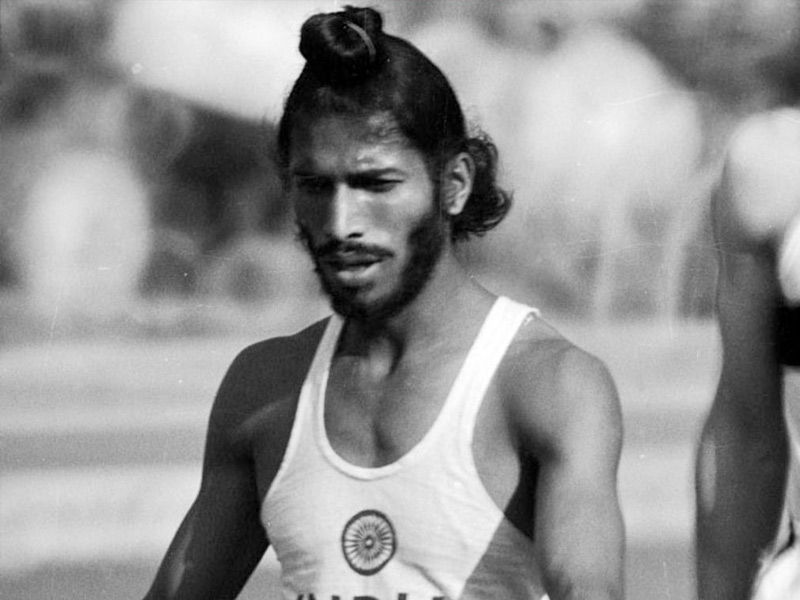 Milkha Singh began his Olympic career in 1956 in Australia. Still, it was during his second participation at the Games in Rome that the world took notice of him and hailed the Indian sprinter.

Milkha Singh only competed in the 4x400m relay competition in Tokyo’s third and final Olympic Games. He and his teammates were eliminated at the heat rounds.

It’s been more than five decades since the Flying Sikh burst onto the sports scene. Despite this, the passionate Sardar remains the most enduring and definitive memory of sports achievement for Indians. Generation after generation of sportsmen has attempted to mimic the great man, only to fall short. Milkha, who is used to being in the news during the Olympic years, has had an unexpected surge of attention coincident with the publication of a film based on his life.

Milkha, who was born in 1929 in Govindpura, a hamlet near the Punjab region in British India, went to Delhi after partition before establishing himself on the big stage as “The Flying Sikh.”

Milkha initially came to public attention after he outperformed 394 soldiers in a run and was chosen for additional grooming and training. This established the groundwork for him to become a renowned sprinter. 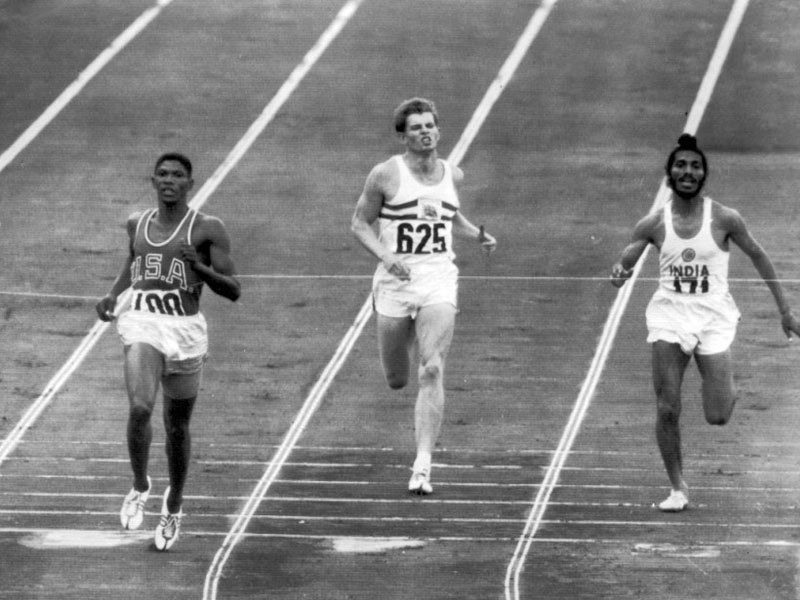 Milkha Singh represented India at the Melbourne Olympics in 1956, the Rome Olympics in 1960, and the Tokyo Olympics in 1964. But, before the sprinter’s record was broken in 2010, he was the first Indian athlete to win a gold medal in individual athletics at the Commonwealth Games.

Milkha Singh considered one of the world’s best athletes, defeated Pakistan sprinter Abdul Khaliq in a 200-meter race to earn a gold medal at the Asian Games in Tokyo. Khaliq was Asia’s fastest man in 1958, and after Milkha upset him, the Indian sprinter was dubbed “The Flying Sikh.” 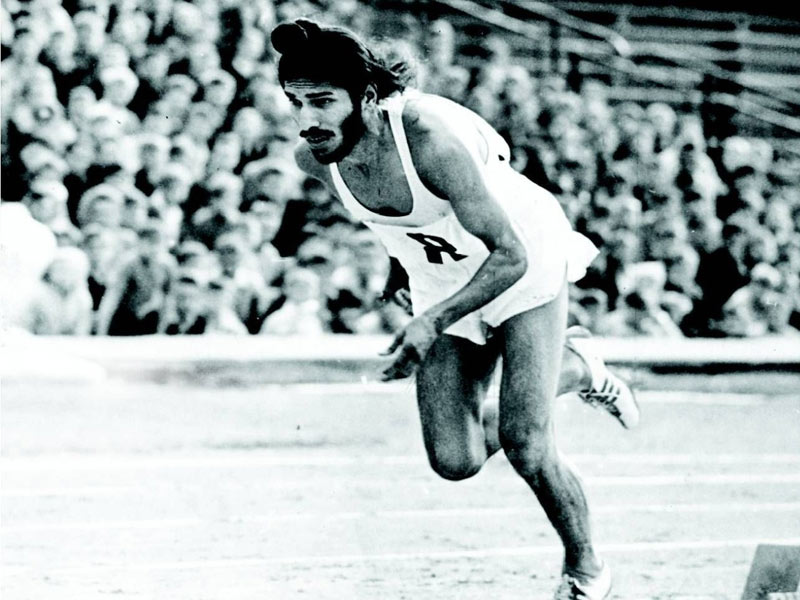 Milkha Singh is most recognized for his fourth-place performance in the 400m final in the 1960 Olympic Games in Rome. He had entered the showcase event as one of the favorites.

1962 Asian Games – Following his dismal result at the Olympics, Milkha returned to the track in Jakarta, where he won gold in the 400 meters and the 4 x 400 relay.

Milkha laid up his boots after 1964. Before 1964, he had competed in the National Games and won a few gold and silver medals, but ‘The Flying Sikh’ realized he couldn’t keep up like he used to.

Following his triumph at the 1958 Asian Games, Milkha was given the Padma Shri Award in 1959 for his efforts. He then became the Punjab Ministry of Education’s Director of Sports.

The Indian sprinter’s fourth-place performance of 45.73 set a national record that stood for over 40 years. The great athlete won four Asian Games gold medals and the Commonwealth Games in 1958. 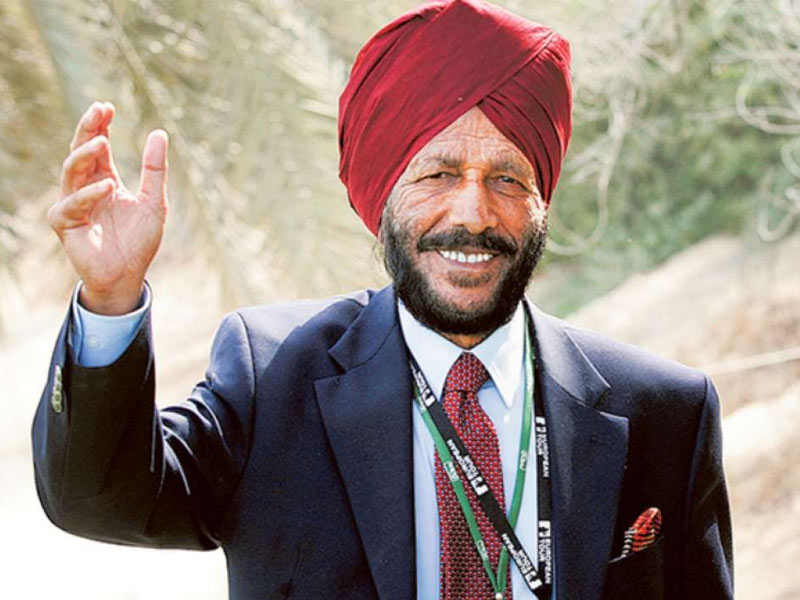 Milkha Singh left a legacy in the track and field for India. For decades his record was never beaten. Then, on June 17, 2021, at 11:30 in the night, the sad news broke us after the country lost a gem.

The Country Mourns and Milkha Singh Ji will always be remembered. He is alive in the hearts of Indians.

Also Read, The Life and Achievements of Maradona – A Tribute