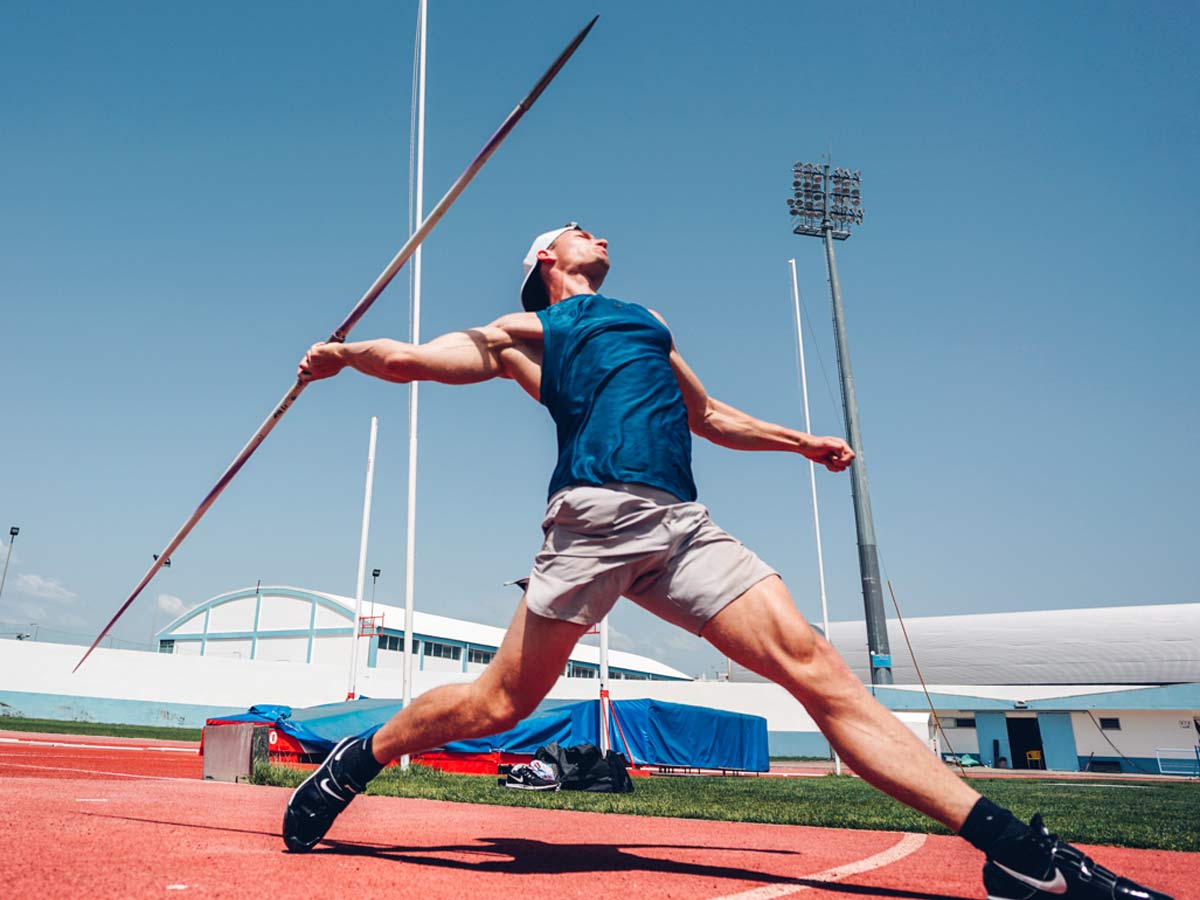 The sport arose from the common usage of the spear in hunting and fighting. It was extensively practiced in Ancient Greece before being included in the Olympic Games as part of the pentathlon in 708BC. Since 1908 for men and 1932 for women, it has been a part of the modern Olympic Games program.

The javelin throw was first included in the pentathlon in the Ancient Olympic Games in 708 BC. It had two events: one for distance and the other for striking a target with precision. A thong (ankyle in Greek) was looped around the center of the shaft and used to throw the javelin. Athletes gripped the javelin by the ankyle, and when they let go of the shaft, the thong unwound, sending the javelin spiraling. In the early 1870s, throwing javelin-like poles at targets was reintroduced in Germany and Sweden. 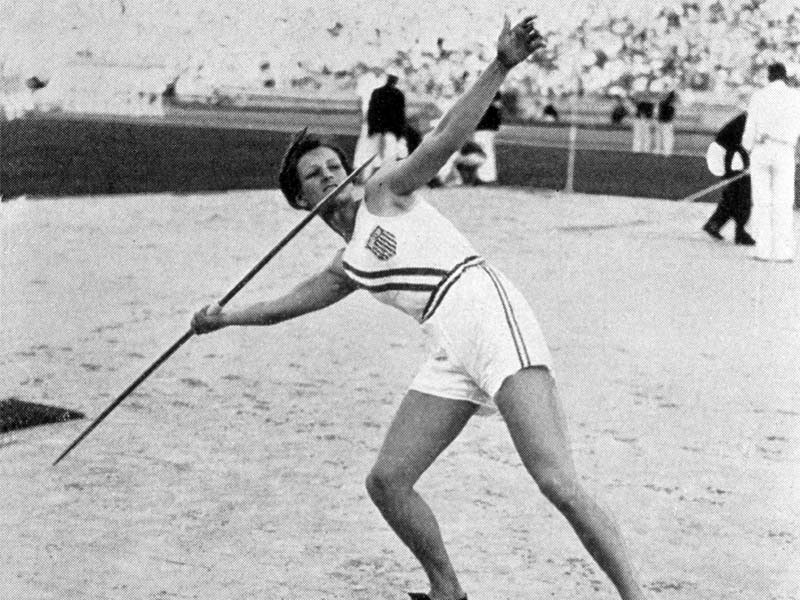 These poles evolved into the modern javelin in Sweden. Throwing them for distance became a popular sport in the 1880s there and in Finland. After a few 10-20 years or so, the regulations had changed. That is. Initially, the javelins were thrown without a run-up session, and the action of gripping them at the center was not always compulsory. Eventually, In the late 1890s, restricted run-ups were adopted, and they quickly evolved into the contemporary unlimited run-up.

Eric Lemming of Sweden was the first outstanding javelin thrower, setting the world record (49.32 meters) in 1899 and dominating the sport from 1902 through 1912. In Finland, the first documented women’s javelin marks were recorded in 1909. Originally, women threw the same javelin as males; but, in the 1920s, a lighter, shorter javelin was created for women. The women’s javelin throw was added to the Olympic program in 1932. The inaugural woman javelin thrower champion was Mildred “Babe” Didrikson of the United States.

In the men’s javelin event, 32 of the 69 Olympic medals have gone to Norway, Sweden, or Finland. Finland is the only country to sweep the medals at a currently recognized official Olympic Games. In 1920 and 1932, it did so twice in addition to its 1912 sweep in the two-handed javelin; in 1920, Finland swept the first four places, which is no longer possible because each country is limited to three entrants. In the women’s javelin, Finland, on the other hand, has never been as successful. Since the decathlon’s inception in the early 1910s, the javelin throw has been an element of the decathlon.

Top javelin throwers of the world 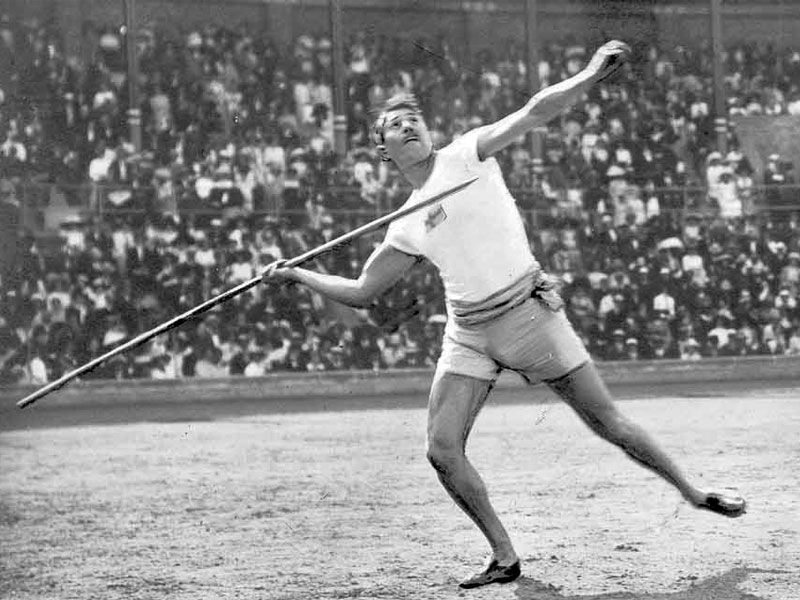 Eric Otto Valdemar Lemming, a Swedish track and field athlete who competed in the 1900, 1906, 1908, and 1912 Olympics in a broad range of events, primarily including throwing and leaping, was born on February 22, 1880, and died on June 5, 1930. He was the first javelin thrower to impression the Olympic board and the audience. He possibly jump-started the sport of javelin throw in the Olympic games. Lemming won two gold medals in two different types of javelin throws at the 1908 Olympics. He earned another gold medal in the javelin at the 1912 Olympics. 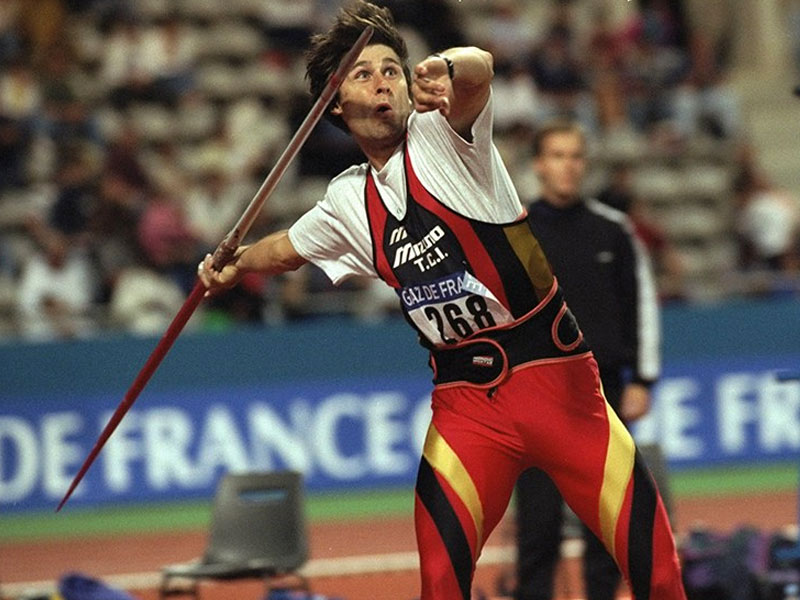 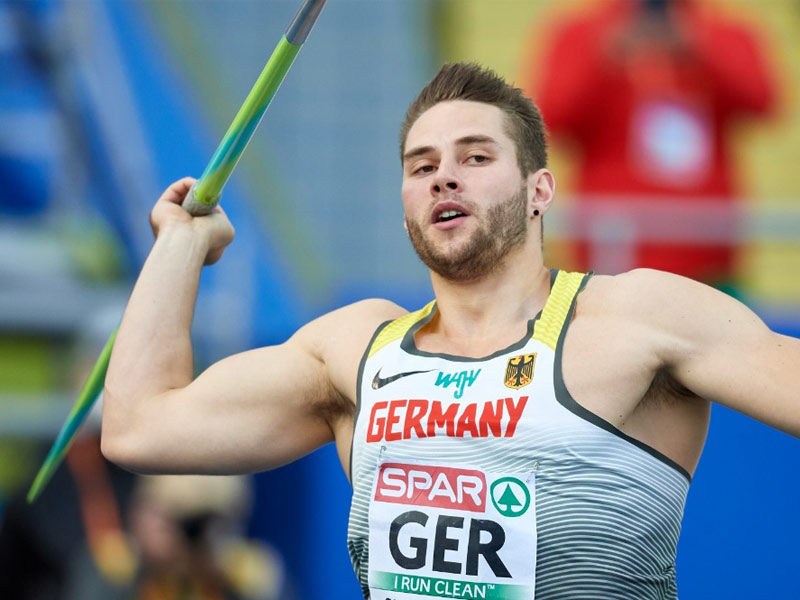 On July 11, 2017, this German javelin thrower established a new world record of 94.44 meters. Vetter came in seventh place at the 2015 IAAF World Championships and fourth place in the 2016 Summer Olympics, just missing the podium. Vetter bounced back from his Olympic disappointment to win the 2016 ISTAF Berlin with 89.57m, putting him at the top of the world-class field. He’s still one of the favorites to win the World Championships this year in London. 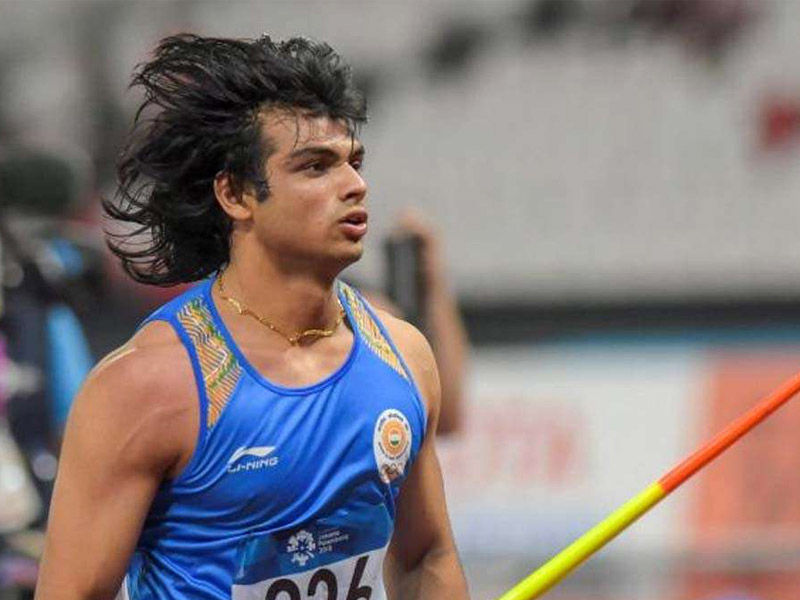 Neeraj Chopra is India’s poster boy when it comes to the Javelin Throw, or perhaps sports in general. He was born on December 24, 1997, in Haryana’s Panipat district. He stunned the world by winning a gold medal at the 2016 IAAF World U20 Championships and breaking the world junior mark of 86.48 meters. With a throw of 85.23 meters in the Asian Athletic Championships in 2017, Neeraj earned another gold medal.

Chopra, therefore, joined a select group of athletes who have won a gold medal on their debut appearance at the Commonwealth Games. Following his outstanding efforts, he became the first Indian athlete to win the Asian Games gold medal in Javelin Throw. 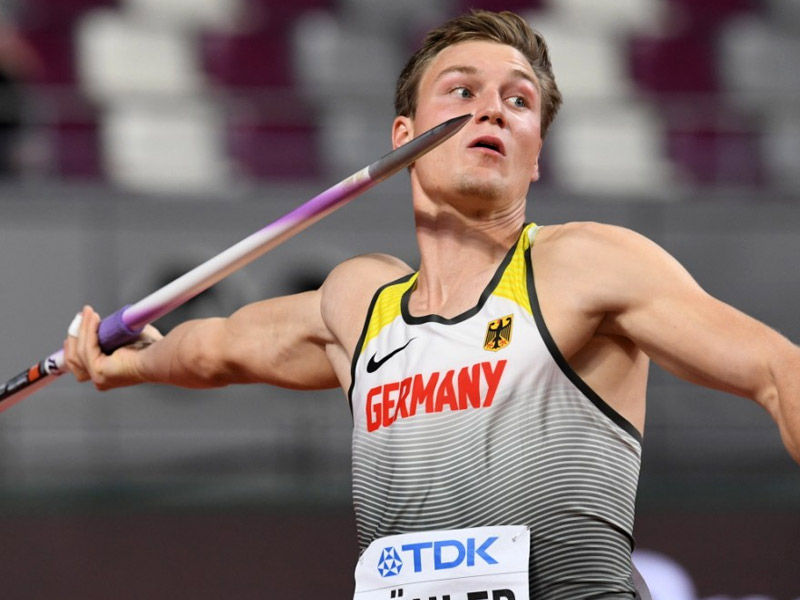 Also Read, These Swimmers Swam their way Up to the Top 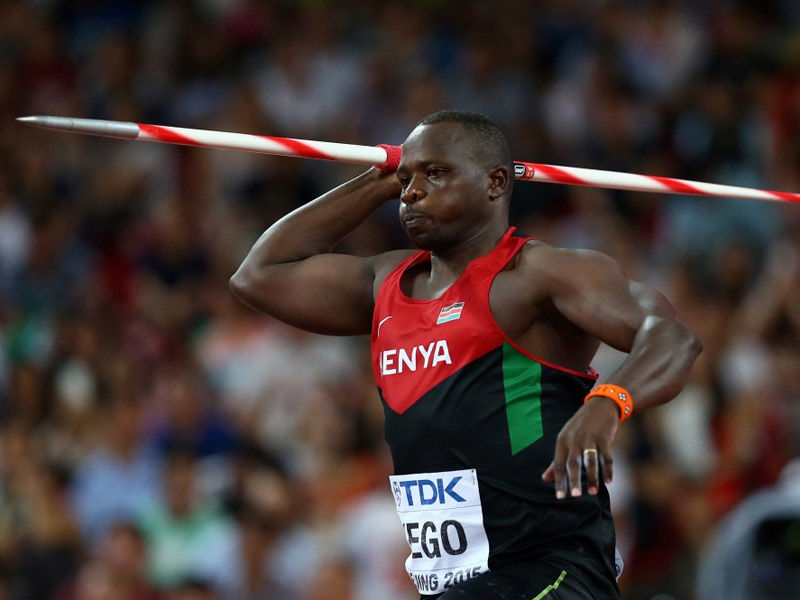 Yego is a Kenyan native. He earned the gold medal in the 2015 World Championships in Beijing, when he threw the javelin 92.72 meters. Mr. YouTube Man is his moniker since he learned to throw the javelin by studying YouTube footage of javelin competitors.

Yego holds both the African and Commonwealth records. And he once said that Jan Zelezny had a big influence on him. 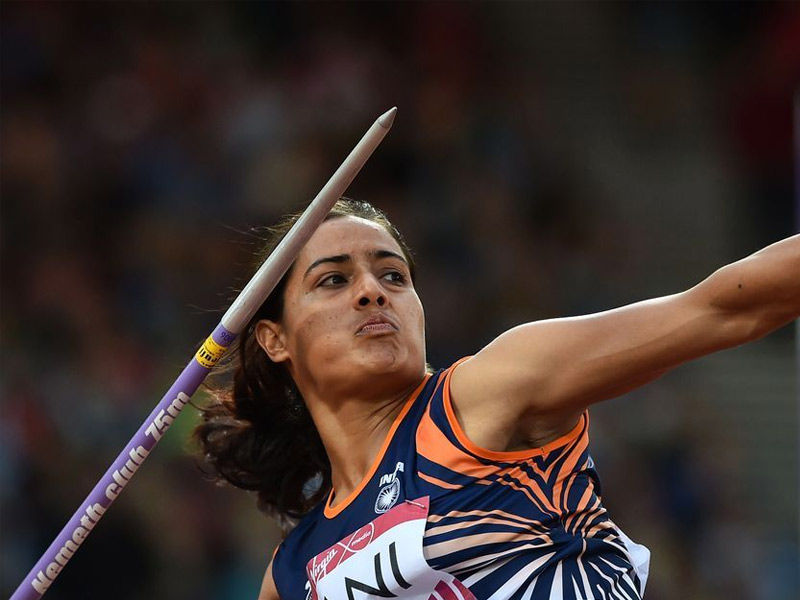