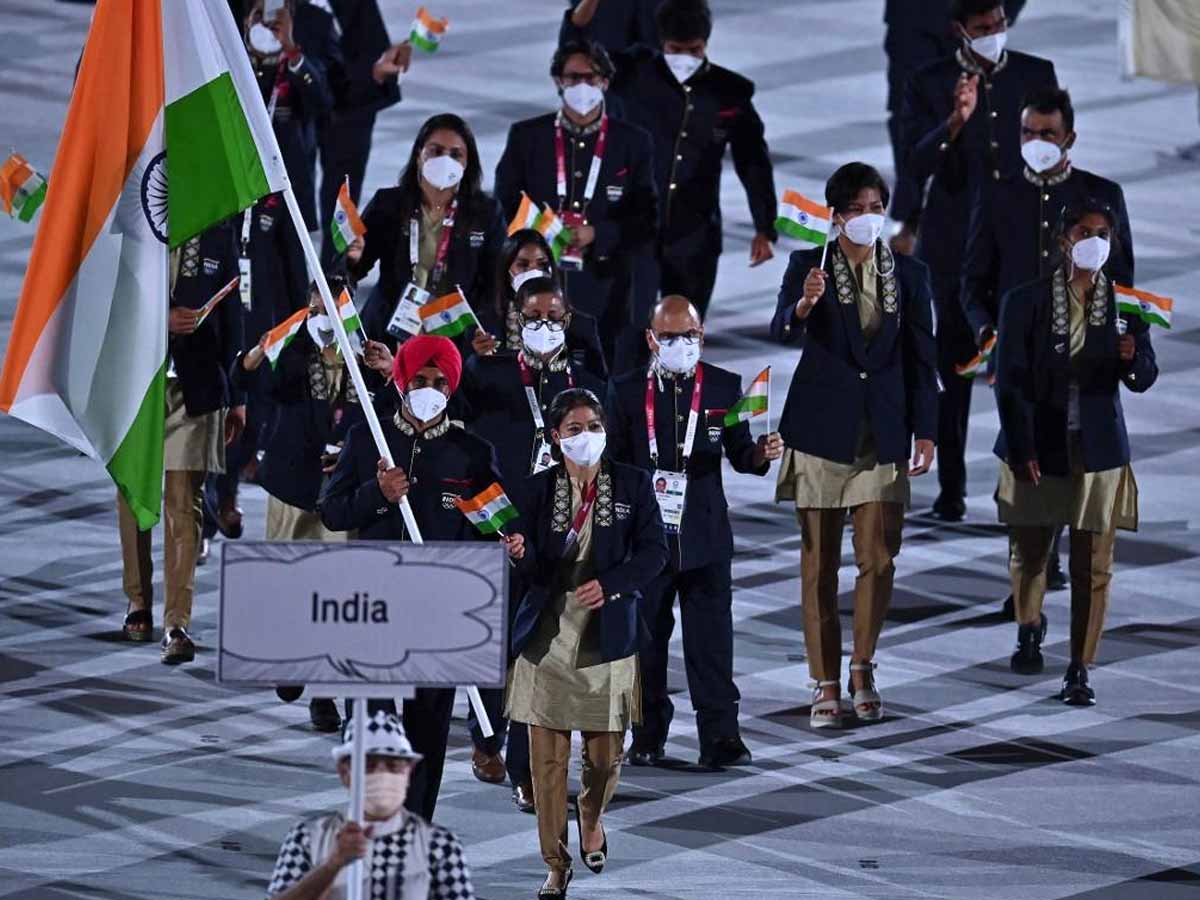 The Tokyo Olympic games, which were scheduled to start in 2020, have finally started after all the delays, overcoming all the hurdles, including an unprecedented surge in Covid cases across the globe. Like every season, India has sent a large contingent to Tokyo to participate in the global sports event.

The stakes are really high, and India hopes to better the performance of the previous Olympics. Indian athletes have been performing really well in regional tournaments, including the Asian tournaments. Still, the benchmark of the Olympic games is really high. Indian athletes will have to be at their best to bag a medal for the country.

This year, India has sent 127 Indian Olympians to Tokyo to take part in 18 different games. This includes two alternate players and one reserve goalie in men’s and women’s hockey squads. In the 2016 Rio Olympics, 117 Indian athletes participated. With such a large contingent participating in the Tokyo Olympics. India would hope to better their medal tally from the previous edition of the Olympic games. The tally of 127 athletes includes some experienced and seasoned players who will have to spearhead the country’s campaign in Tokyo.

While we wish good luck to all our athletes, we’ve compiled a list of some of the top Indian Olympians who can bring a medal for the country. 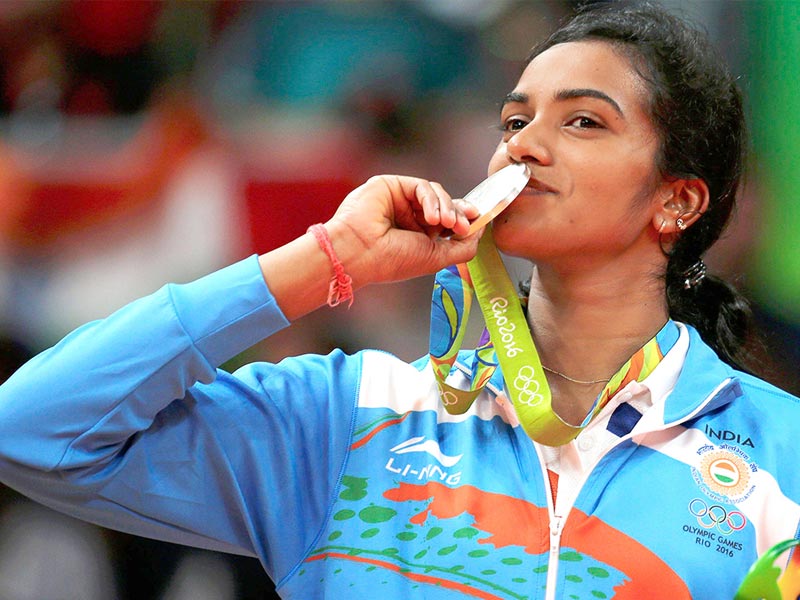 PV Sindhu is not a new name in Indian badminton arena. PV Sindhu is the first Indian to become the Badminton World Champion and the first Indian woman to earn an Olympic silver medal. She is one of the top badminton players in India and has several awards and achievements to his name. She clinched the Silver medal at the RIO Olympics and will certainly look to clinch Gold for the country this time. Sindhu has set a high benchmark for herself, and the entire country has many expectations from her. 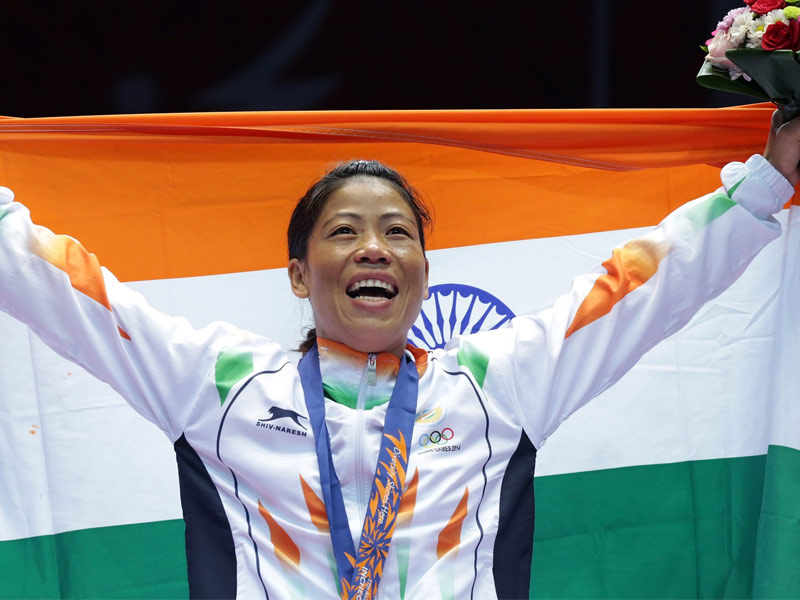 Mary Kom is among the most inspirational athletes in the country. She is a five-time World Amateur Boxing champion and doesn’t really need an introduction. With Mary Kom inside the ring, the chances of India clinching gold are really high. The chances of India getting a medal are nearly 100%. She is the only woman boxer to have won a medal in each of the six world championships. Mary Kom also won a Gold Medal in the Asian Games in 2014 in Incheon, followed by a gold in Asian Women’s Championship, 2017. If she manages to keep her form, Mary Kom will be a huge asset for India in Tokyo. 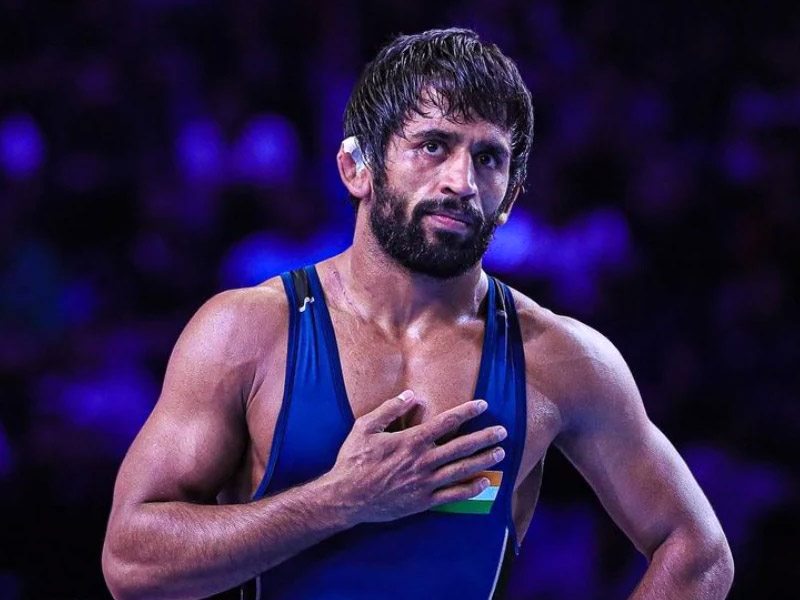 Wrestling is one of the strongest sports for India as the country has produced several top-class wrestlers, both men, and women. Bajrang Punia is one of the top wrestlers in the country. The freestyle wrestler competes in the 65 kg weight category and is the only Indian wrestler to win 3 medals at the World Wrestling Championships. He clinched a gold in the 65 kg event at the Matteo Pellicone Ranking Series 2021 in Rome. He is certainly one of the athletes to watch out for this season. 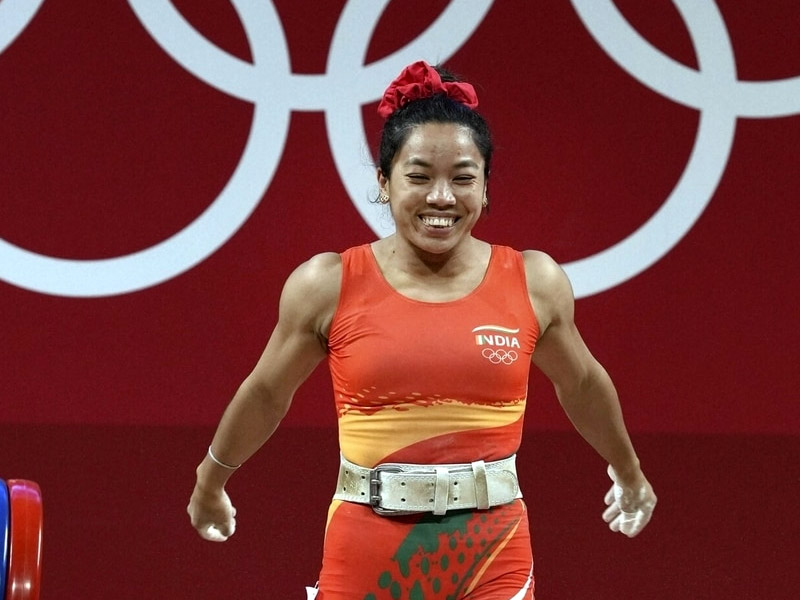 Mirabai Chanu didn’t stop practicing till a day before leaving for Tokyo. The 26-year-old weightlifter is going to be the only weightlifter from India to participate in Tokyo Olympics. The former world champion is certainly among the favorites to win a 49 kg weight category medal. Chanu is ranked second globally, and she won the gold medal at World Weightlifting Championships in Anaheim in 2017. She has also won multiple medals at the Commonwealth Games.

She is currently the first Indian to get a silver medal in Tokyo Olympics 2021. 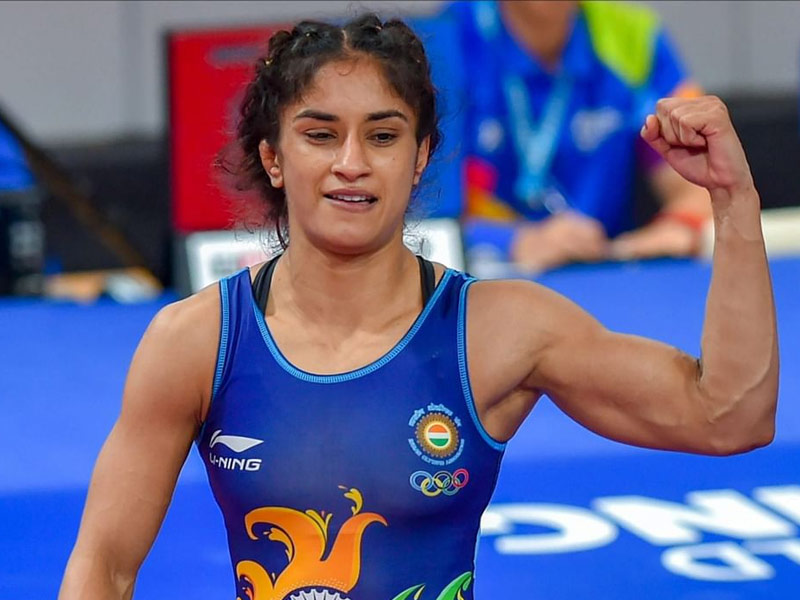 Wrestling is in the blood of Phogat’s. Just like her elder sisters, the junior Phogat would like to bring a medal for the country when she enters the ring to compete in the Women’s Freestyle 53kg weight category at Tokyo Olympics. The 26-year-old Arjuna awardee is the first Indian woman wrestler to win Gold in both Commonwealth and Asian Games. She is also the first Indian athlete to be nominated for Laureus World Sports Award. If she manages to carry forward her form to the Olympics, India’s medal tally will certainly be 1 gold richer. 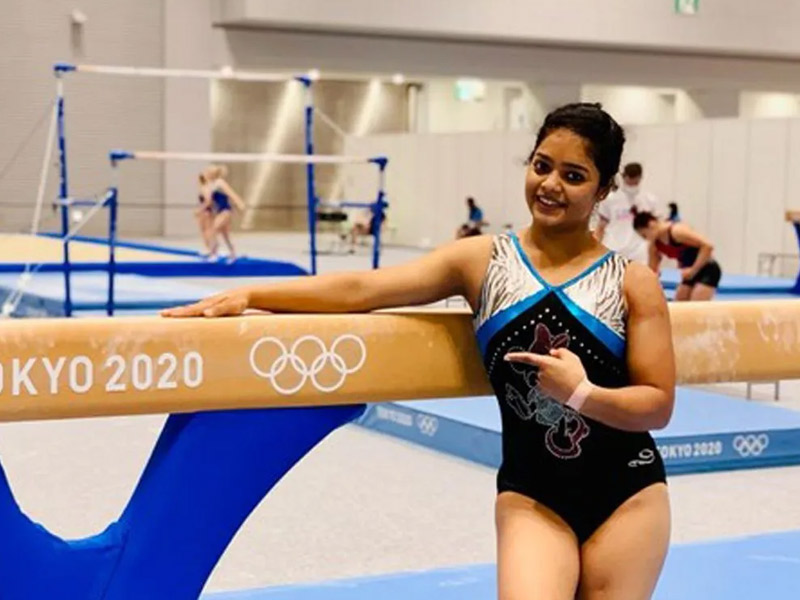 Pranati Nayak will represent Indian in gymnastics at the Tokyo Olympics. She is only the second Indian woman gymnast to qualify for the Olympics. Nayak won a bronze medal on vault at the 2019 Asian Artistic Gymnastics Championships. She will certainly like to add another medal to her name. In the absence of Dipa Karmakar, the responsibility to keep India’s flag flying high in gymnastics in Nayak’s. She could be the underdog this season. She has been receiving training from Minara Begum for the last 18 years.