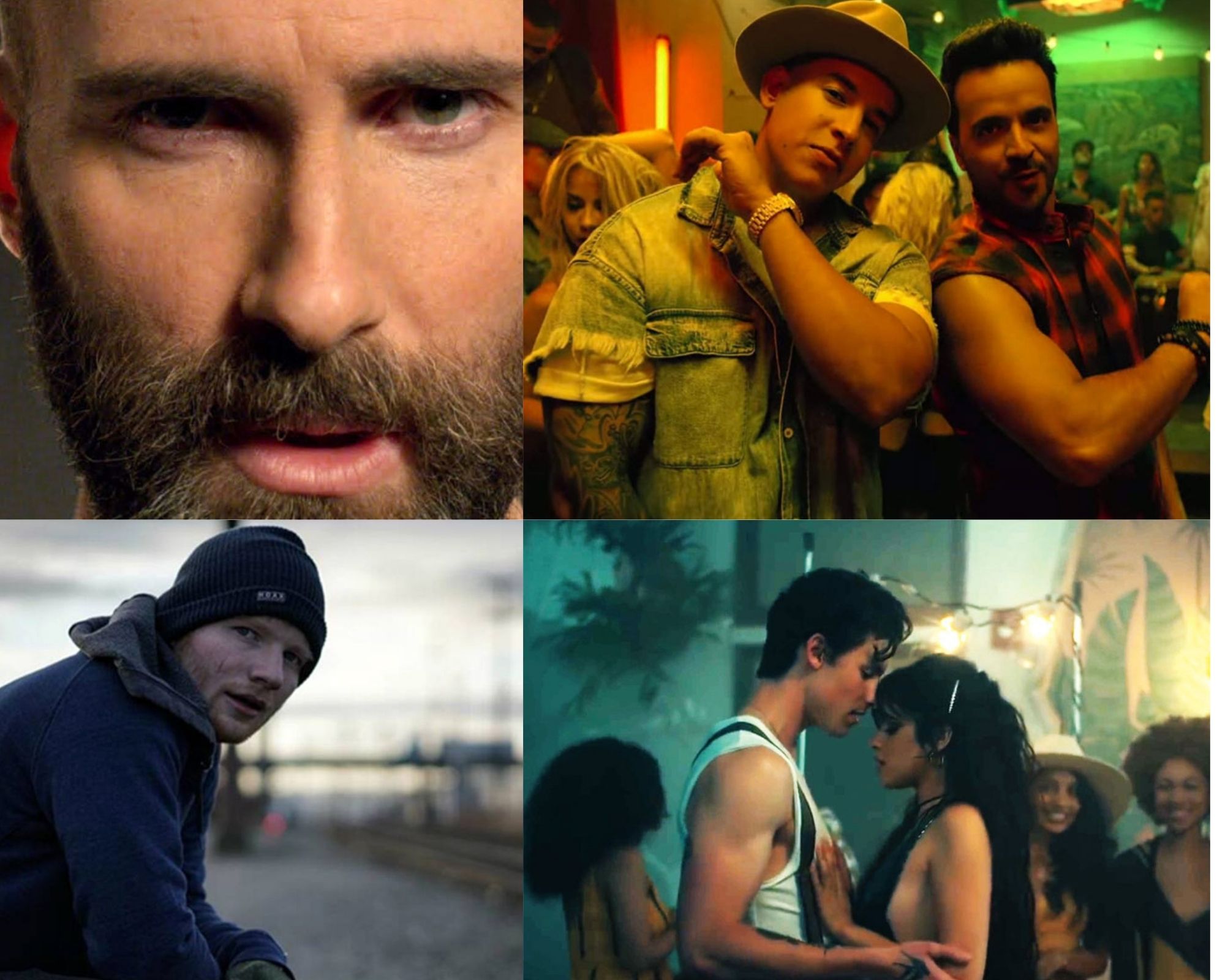 Listening to music, believe it or not, lowers blood pressure, anxiety and keeps you relaxed. If you enjoy listening to music, this is a fantastic opportunity. And what better compilation can you have on your playlist than the best English songs?

So, if you enjoy shaking your leg and swinging your head to the rhythm of English music, then the selection of songs below is for you.

We’ve compiled a collection of over top english songs that you might want to add to your daily playlist.

Top English Songs, from our Decade 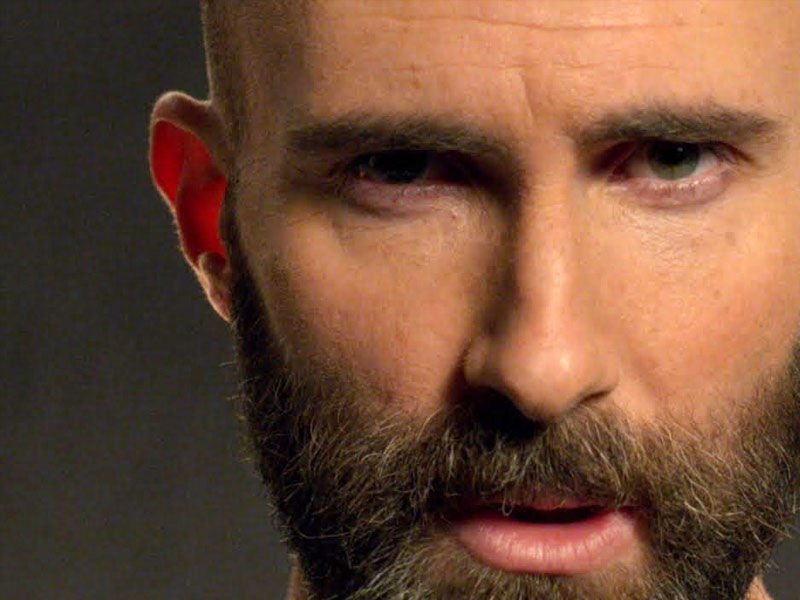 ‘Memories,’ a new song by Maroon 5, has been added to your playlist. It’s lovely and straightforward, and it’ll undoubtedly bring back memories. If you enjoy the best English songs, you must listen to this one. 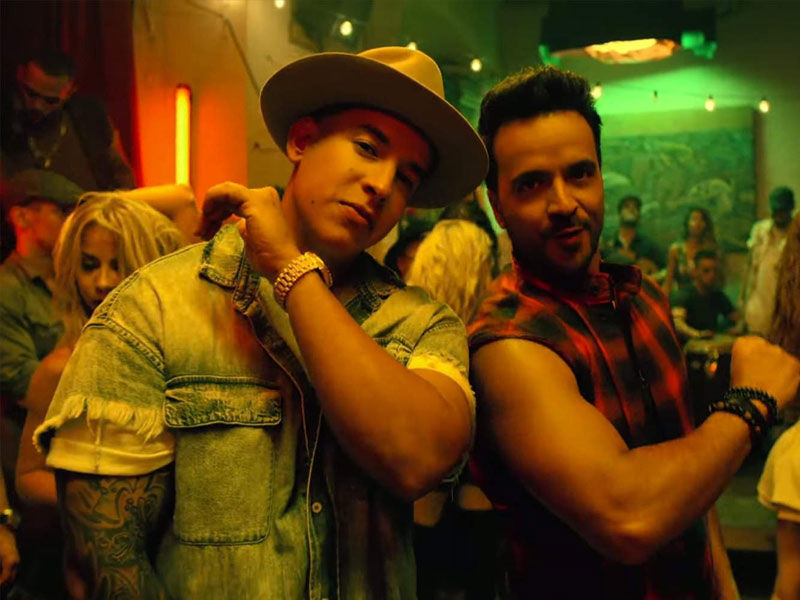 The one song we’re sure you’ve heard over and over is Despacito by Luis Fonsi, which Justin Bieber has translated into English. It contains hundreds of variants from various artists up to this point. The superb blend of Latin and Carrabien language with contemporary music is fantastic for getting people in the mood to dance. 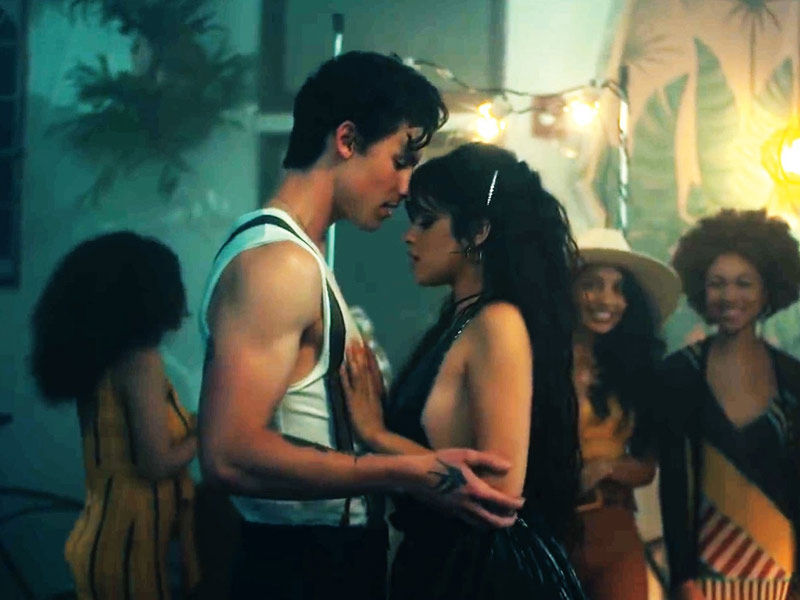 Señorita is a beautiful love song that needs to be on your playlist. It was released in 2019, and you will enjoy swinging your head while listening to the music. It is a song by Canadian singer Shawn Mendes and Cuban-American vocalist Camila Cabello. On June 21st, 2019, it was launched by Island and Epic Productions as the second single from the deluxe edition of Mendes’ self-titled third studio album. It was later shown in Cabello’s second studio album Romance (2019. 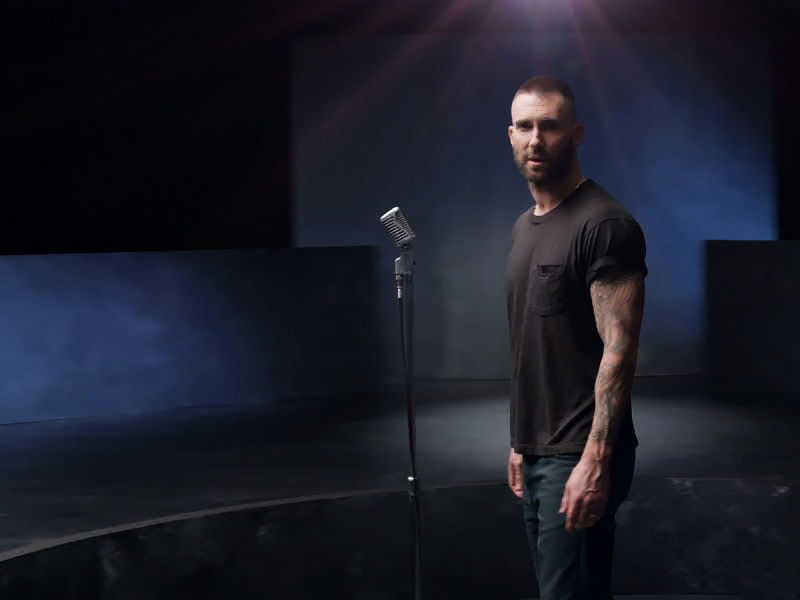 Another recent popular and famous song is Girls Like You. This is another amazing song by Maroon 5, and it is one of your favorite songs. It’s catchy, rapid in the chorus, and delightful. It’s the tune that we recommend you to listen to while getting ready for work. Why don’t you give it a shot? It is a song by the American band Maroon 5 that appears on their sixth studio album, Red Pill Blues (2017).

Lead singer Adam Levine, Starrah, Gian Stone, Cirkut, and Jason Evigan wrote the song, with the latter two serving as producers. On May 30th, 2018, the album’s fifth and final single, a second version featuring and co-written by American rapper Cardi B, was released. The single version was included in the album’s re-release edition. 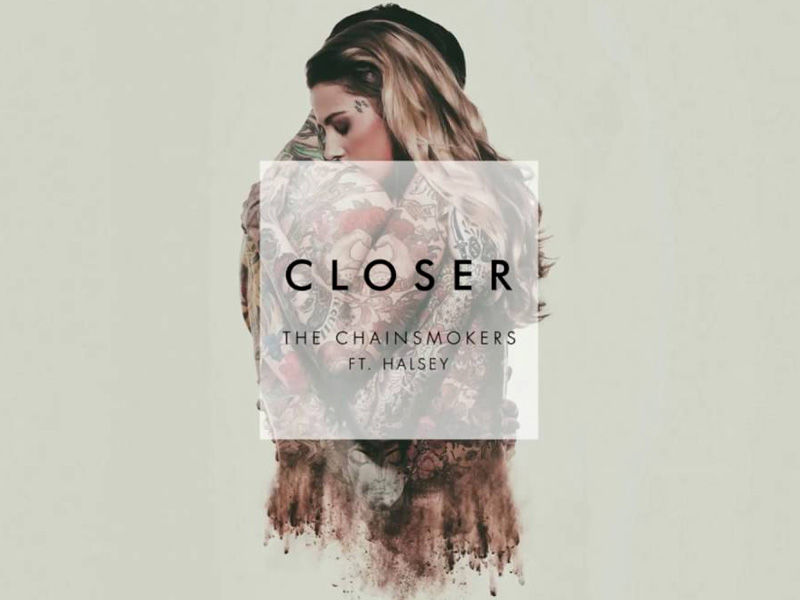 Closer is a song written/scripted by American DJ duo the Chainsmokers and performed by American vocalist Halsey. Andrew Taggart (one half of The Chainsmokers) also contributes vocals to the track. Disruptor Records and Columbia Records released it on July 29th, 2016. Taggart, Halsey, Shaun Frank, Freddy Kennett, Isaac Slade, and Joe King wrote the song, and the Chainsmokers produced it. It’s a future bass and pop tune with a “vintage” synthesizer in the chorus. The ChainSmokers know how to produce a fantastic jam. Their #1 trending English song for 2019 will put you one step “closer” to being in a Cheerful mood. 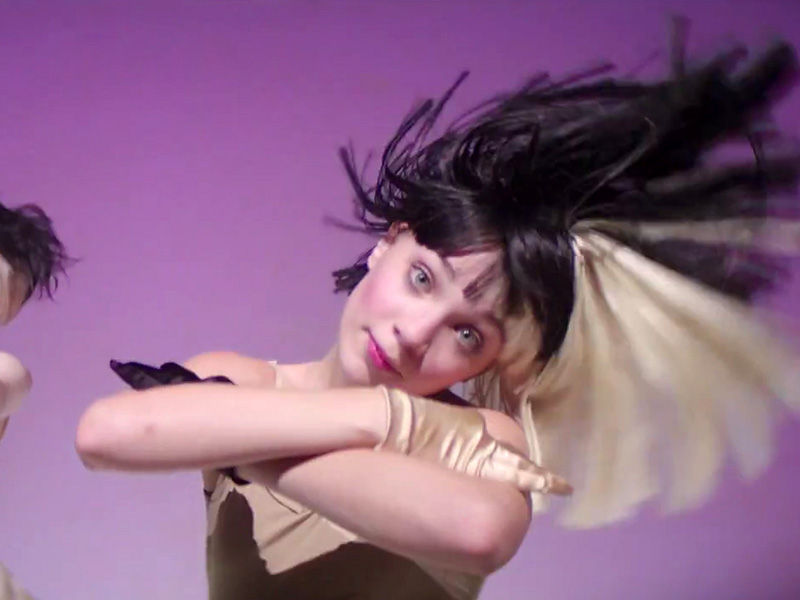 Cheap Thrills song was Released in 2016. This song still stands as one of the Best popular/famous English Songs you can find in the Music World. With an explosive start by Sean Paul, this song is deserved/worthy of being on our list. Sia’s seventh studio album, This Is Acting, contains the song “Cheap Thrills” (2016). It was written by Sia Furler and Greg Kurstin, and it was produced entirely by Kurstin.

As the album’s second single, an official remix of “Cheap Thrills” featuring Jamaican singer Sean Paul was made available for digital download on February 11th, 2016. This version received a Grammy nomination for Best Pop Duo/Group Performance. The song is described as “bouncy,” “reggae-tinged,” synthpop, and dancehall with “continuous tropical beat and electropop-style synth layers.” Paul added his own lyrics to the song’s remix. 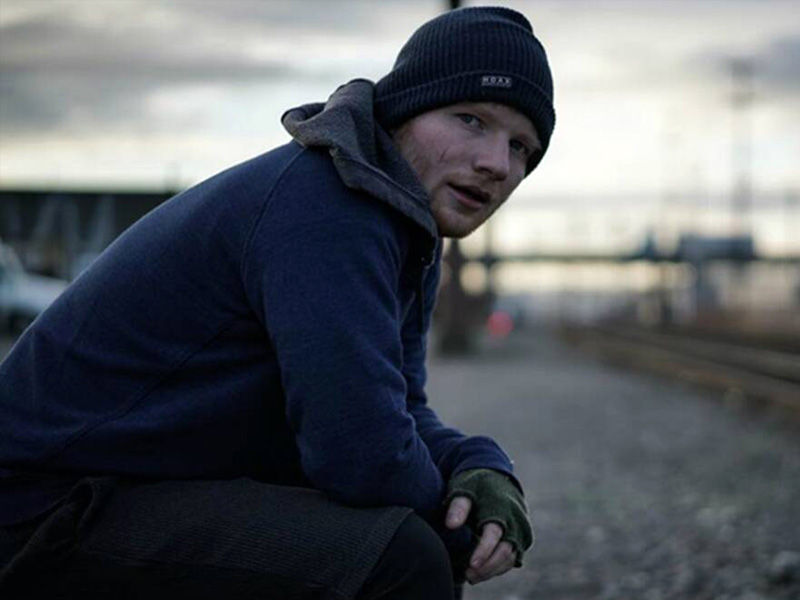 If you enjoy listening to Ed Sheeran’s music, you cannot afford to overlook one of his great Shape of You album songs. This album, released by Warner Music Group in January 2017, contains one song, Shape of You. Ed Sheeran composed this song, which lasts 3 minutes and 53 seconds. The Shape of You song video includes singer Ed Sheeran and American dancer Jennie Pegouskie Yama performing a fantastic performance.

This song’s video earned a lot of love and acclaim from the audience. Ed Sheeran, an English singer-songwriter, sings the song “Shape of You” well. Within a few hours of its debut, this song became extremely popular. 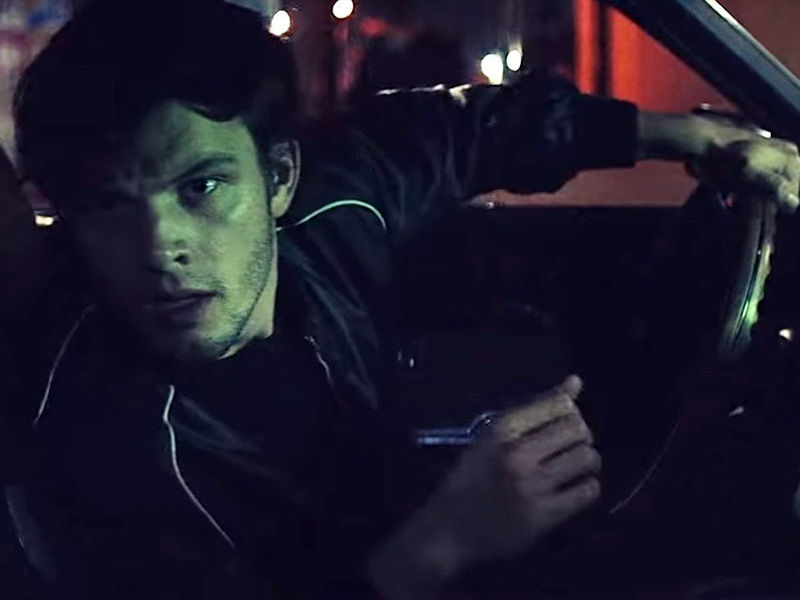 This song is a delight for music fans worldwide, with a catchy beat and deep lyrics. “Let Me Love You” is a song by French DJ and electronic music producer DJ Snake that features vocals by Canadian singer Justin Bieber. On August 5th, 2016, Interscope Records released the song as the third single from his debut studio album. 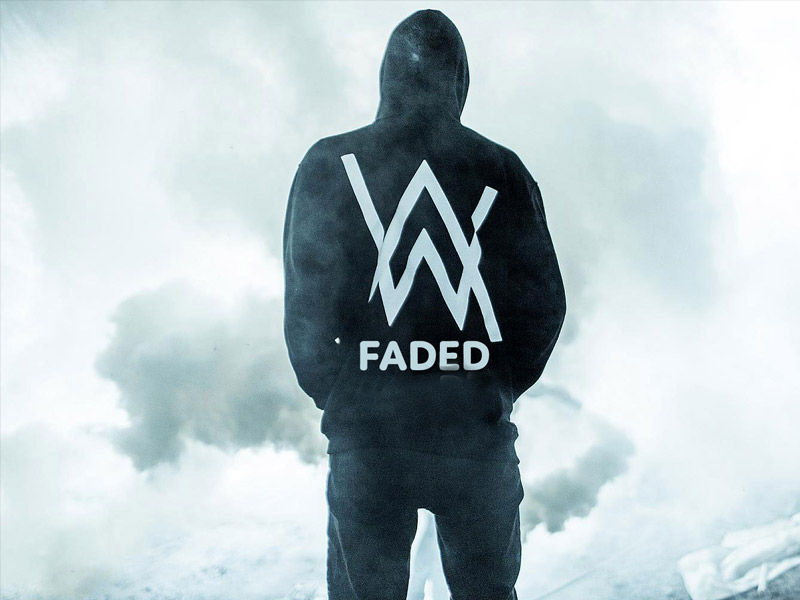 Faded is a song written and performed by English-Norwegian record producer and DJ Alan Walker, vocals by Norwegian vocalist Iselin Solheim. The single was supposed to be released on November 25th, 2015, but it was pushed back to December 3rd. The song was a huge success, peaking in the top ten in the majority of countries. It charted and hit number one in more than ten countries. 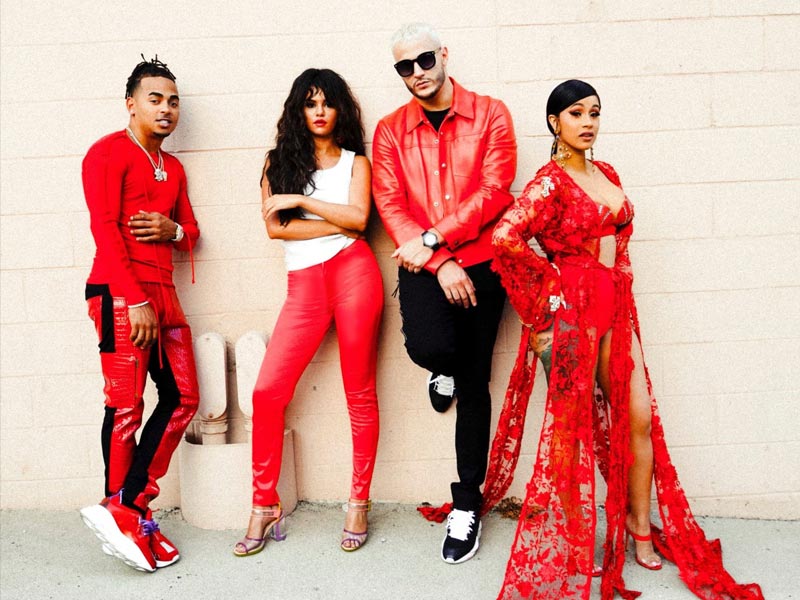 Taki Taki is an English album published in September 2018 by Universal Music Group. The music album contains one song performed by well-known artists such as DJ Snake, Selena Gomez, Ozuna, and Cardi B. The four artists danced in a lava-drenched caterpillar of a volcano in the video for this song. Within a few hours after its release, this album topped the charts. If you’re seeking a party song with amazing sounds, this is the one to listen to.