Home Arts & Entertainment 7 Best War Movies That Everyone Should Watch 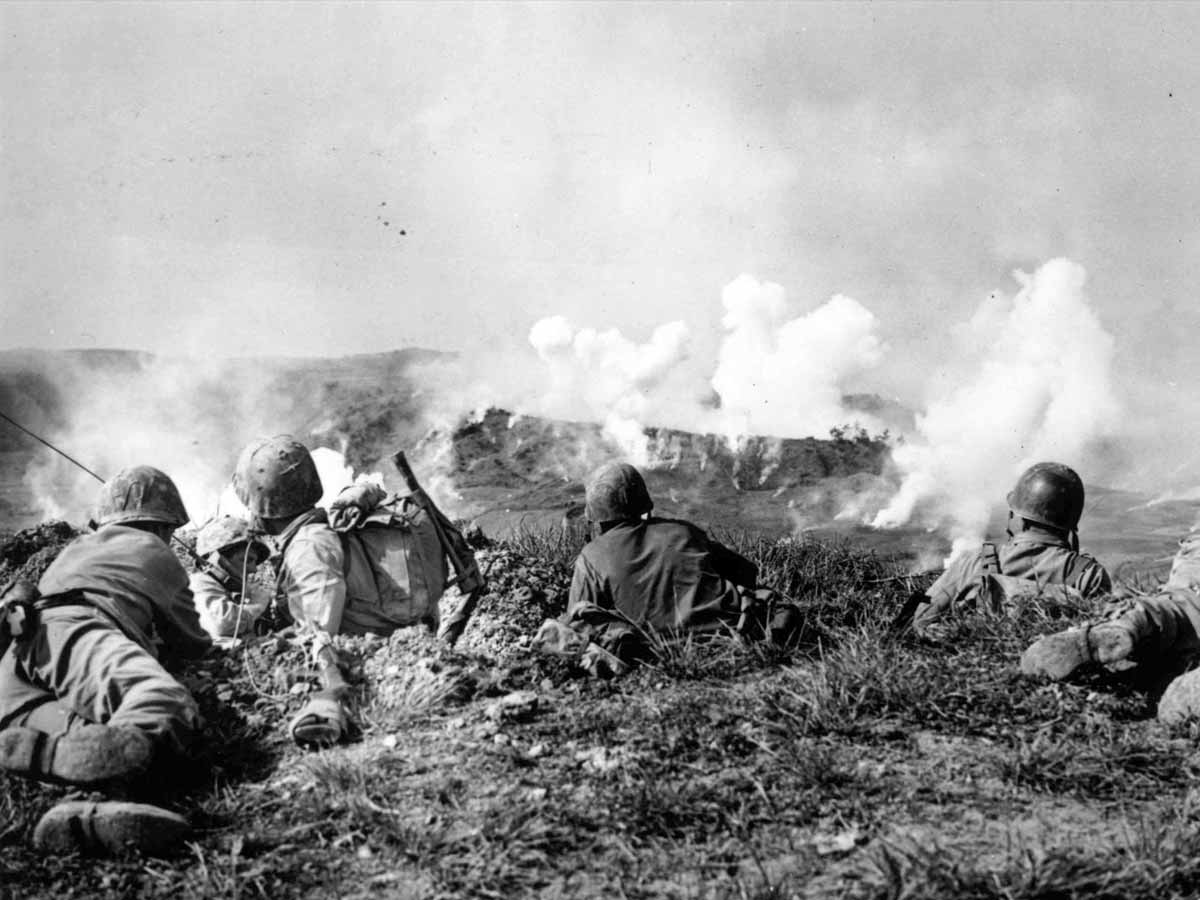 War movies are one of the most intriguing and exciting genres of films. War movies portray different aspects of wars. Like any other major real event happening across the world, war is an art as well. It involves detailed planning, leadership, emotional strength, vision, and expertise on the ground to win a war. But war movies are not just about intense fighting and bloodbaths between two sides. They also portray the individual personality and life struggles of some key figures. There’s a big difference between civilians and military personnel. For those who have never gone near a military brigade, the best way for them to get to know about army personnel’s personal and professional lives is through war movies.

We have seen hundreds of war movies over the years that include Academy Award-winning films as well. The action in war movies is one of the best things to watch. The use of towering howitzers, gigantic tanks, fierce fighter jets piercing through the air, and loud firing sound making the scene look intense. War movies are a treat to watch for action lovers. We have compiled a list of 7 of the best war movies. 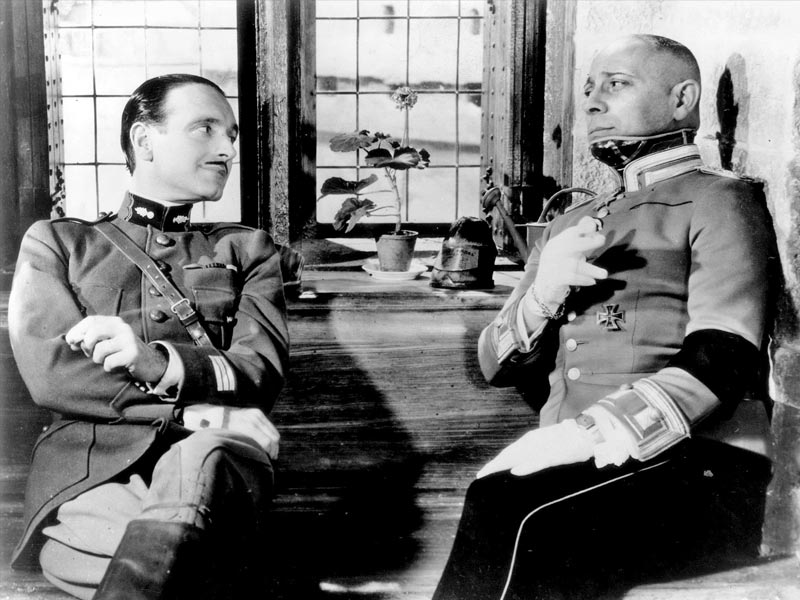 Grand Illusion is one of the all-time best war movies. Directed by Jean Renoir, the World War I movie came out in 1937. The movie narrates the story of two French aviators who are captured by a German captain. The two aviators plan to escape from the prison. In an attempt to flee the prison, one of the aviators makes friends with the warden and tries to know more about the prison. The movie also has a sympathetic angle to it. 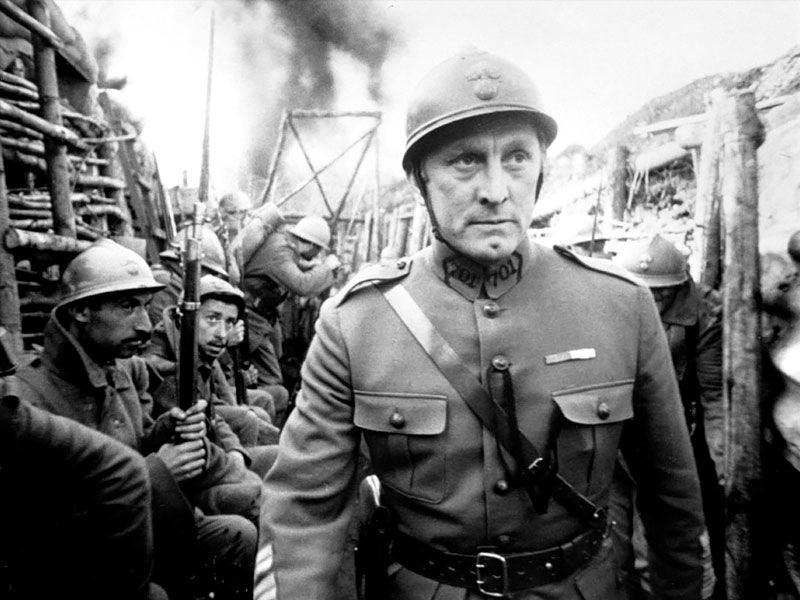 Next on the list is Paths of Glory by Stanley Kubrick. The 1957 movie showcases the lack of sense in military life. The movie contains some bone-chilling scenes from World War I. At the lead of the characters is the lawyer of Kirk Douglas, who has received the task to make a strong case for 3 innocent soldiers who lost in a skirmish. It is based on a real story that shows innocent French soldiers getting prosecuted. This was why the movie unsettled the French government and couldn’t be screened publicly until 1975. 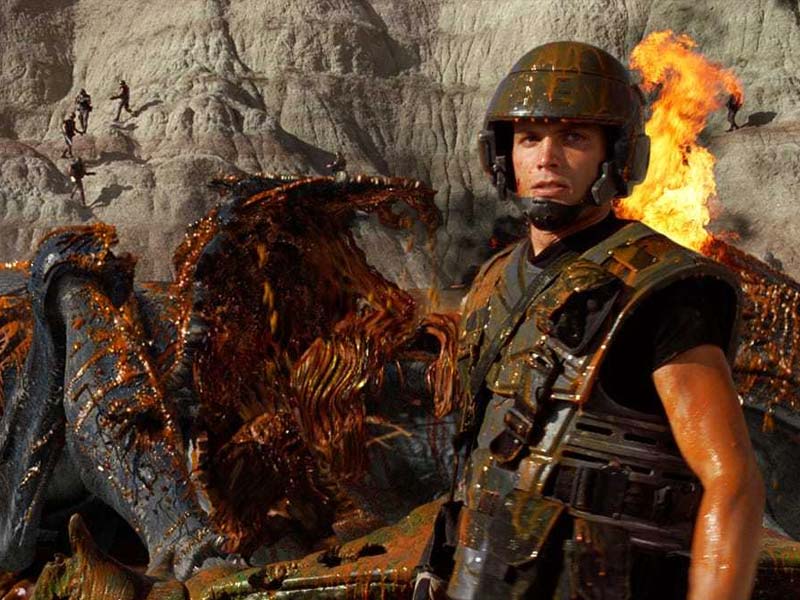 The sci-fi movie is one of the best war movies on the list. Directed by Paul Verhoeven, it is actually a satirical military science fiction film based on the 1959 novel of the same name. It showcases the story of a young soldier named Johnny Rico. Rico’s career progresses from a recruit to a non-commissioned officer and finally to an officer in the backdrop of a war between humans and an insectoid species known as Arachnids.

Also Read, These Upcoming Horror Movies Will Give You Nightmares For Life 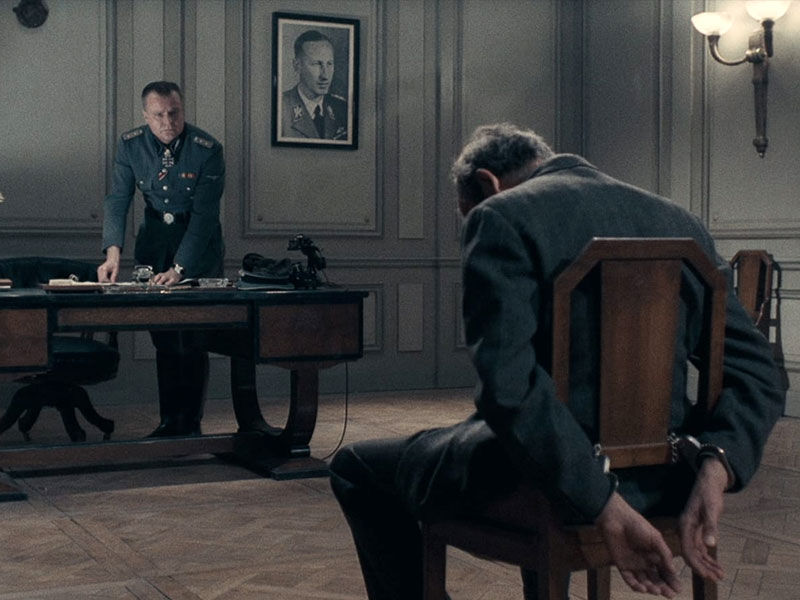 The 1969 movie is a World War II suspense drama film written and directed by Jean Pierre Melville. It is an adaptation of Joseph Kessel’s novel of the same name. The movie’s plot is based on a small group of Resistance fighters who move between safe houses while working with the Allied forces. They live under constant fear of getting caught and executed and kill many informants in their pursuit. 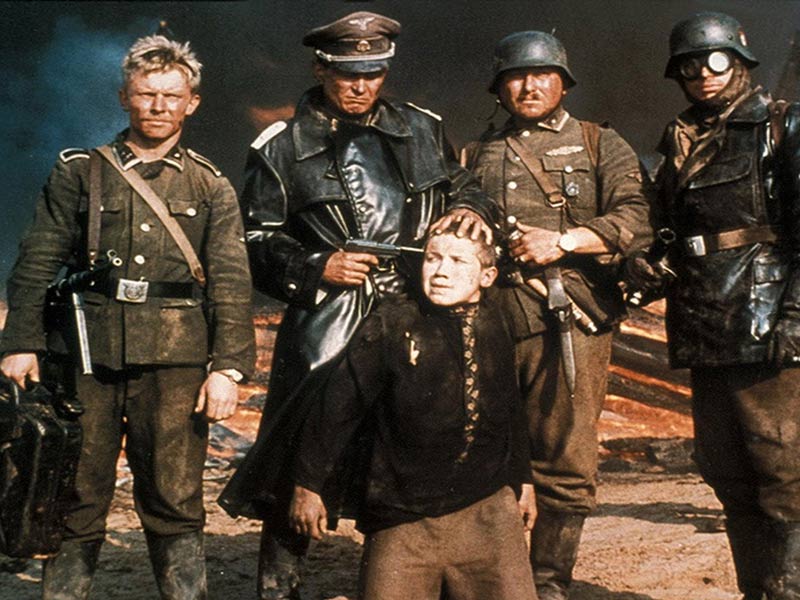 Unlike other movies on the list, Come and See is actually a 1985 Soviet anti-war film directed by Elem Klimov. It is based on a 1978 book titled I Am from the Fiery Village. It is based on the occupation of Belarus by Nazi-Germany forces and the story of a Belarusian teenager named Flora who joins the Belarusian resistance movement against his mother’s wish. 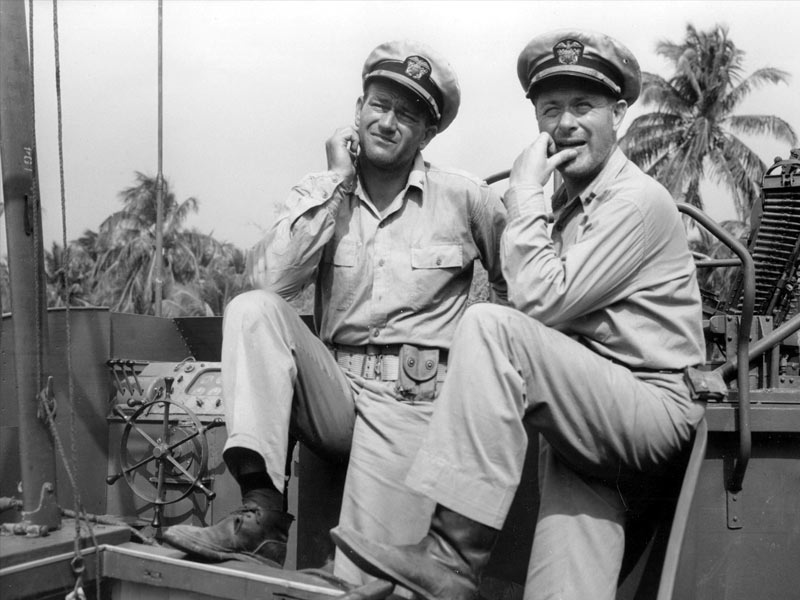 It is a famous 1945 American war film directed by John Ford. It is an adaptation of the 1942 book by William Lindsay White. It follows the story of the exploits of Motor Torpedo, Boat Squadron Three, and PT boat unit that carry out the brave task of defending the Philippines against Japanese Invasion. It is a story from the Battle of the Philippines during the Second World War. 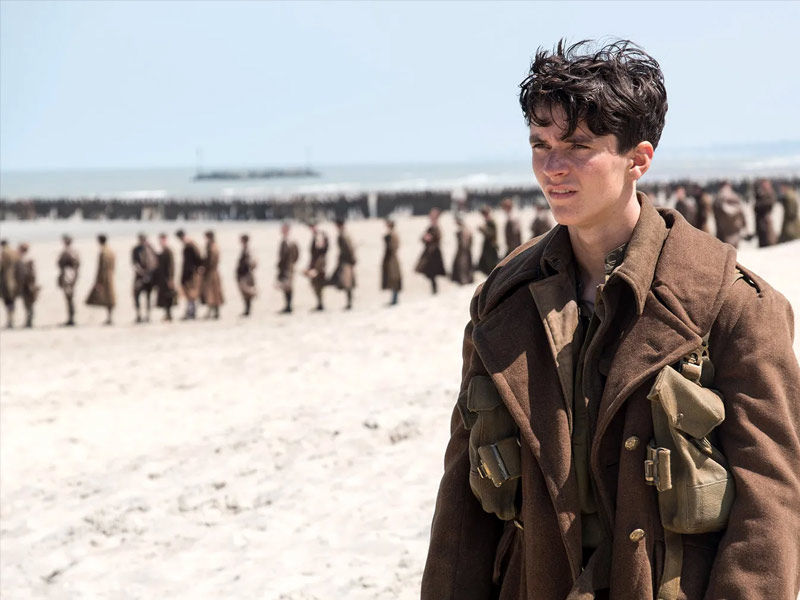 For modern-day film lovers, Dunkirk is not a new name. Dunkirk is a 2017 war film written and directed by Christopher Nolan. The movie showcases the story of the Dunkirk evacuation of the second World War. The evacuation is done from three perspectives: land, sea, and air. The multi starer film is full of suspense and action. It went on to win several prestigious awards, including the Best Sound Editing, Best Sound Mixing, and Best Film Editing Awards at the 90th Academy Awards.