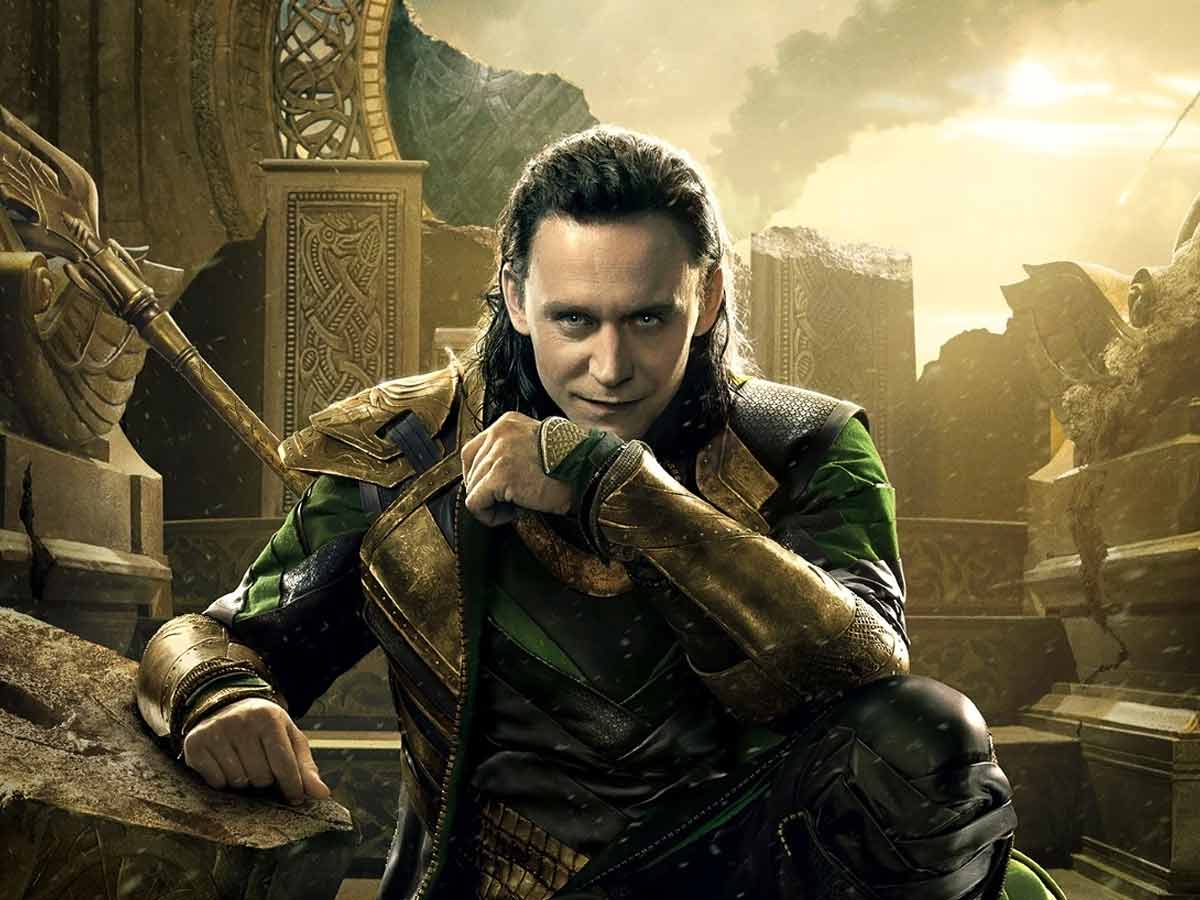 The new Disney+ Loki TV Series is all about time travel, and Loki’s foray into the future may foreshadow a major Marvel dystopia. or Maybe Marvel 2099

The Marvel Cinematic Universe may be fresh to branching off into other timelines. Still, the process is old hat in the comics. As Loki delves farther into the world of time travel, the Loki TV series will certainly increase its emphasis on allusions to the past and the future. As the comics serve as a pattern for where the MCU may go, one Easter egg in the show suggests an unexpected potential.

The Loki TV series’ credits contain many details. Still, one subtle wink leads to one of the comic universe’s most well-known futures. Could the MCU be laying the groundwork for Marvel 2099?

The number range “1900-2099” indicates Loki’s sector in his case file, as seen in the episode’s credits. Marvel is infamous for throwing in subtle winks and hints to grander things still to come. The number designation “2099” is unlikely to be a coincidence considering its prominence in the comics. 1900-2099 might refer to a period spanning two centuries, and the significance grows from there. 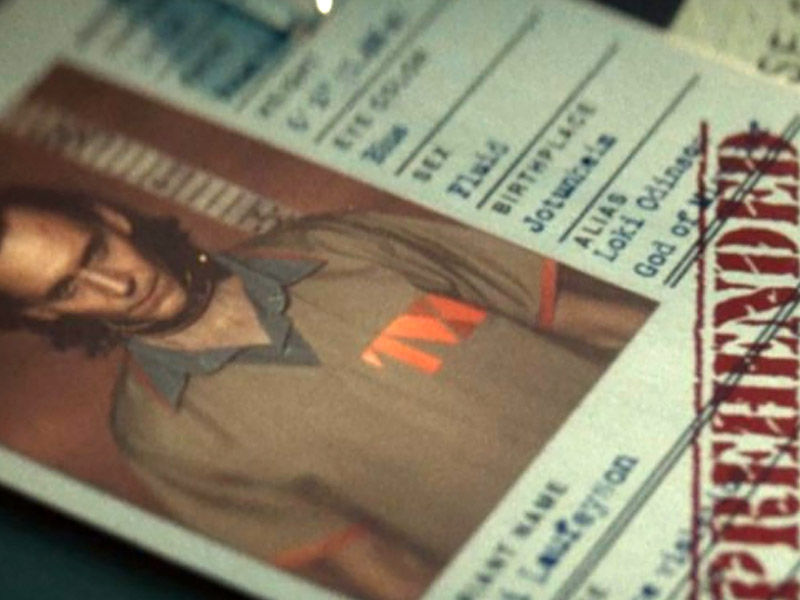 Marvel 2099, which debuted in the early 1990s, was a spinoff comic book series showing what the superhero universe may look like a century hence. With some characters surviving into the future, such as Doctor Doom, and the mythic status of Hulk and Spider-Man spawning new incarnations of the heroes, the line provided a glimpse into what the Marvel universe might be like in a dystopian future ruled by mega-corporations and science fiction technology was commonplace. And that may be what the new Disney+ Loki TV series is aiming for.

Loki from the Marvel Cinematic Universe plunges headfirst into the bewildering scale of power, making the man, who once considered himself a god, learn exactly how godlike other creatures in existence may be. The first episode of the Loki TV series performs a lot of heavy lifting to introduce these additional dimensions to the cosmos and explain how the timestream works. In terms of establishing Loki’s character arc, the first episode is determined to express Loki’s defiance against determinism, which might make the 2099 future a perfect lurking danger.

Loki’s debut established the type of tale that the future of 2099 is suited to explore. The position of the individual versus a greater bureaucratic framework and the helplessness of individuals in the past attempting to escape a predetermined destiny are central to Loki’s debut episode and the 2099 storylines. 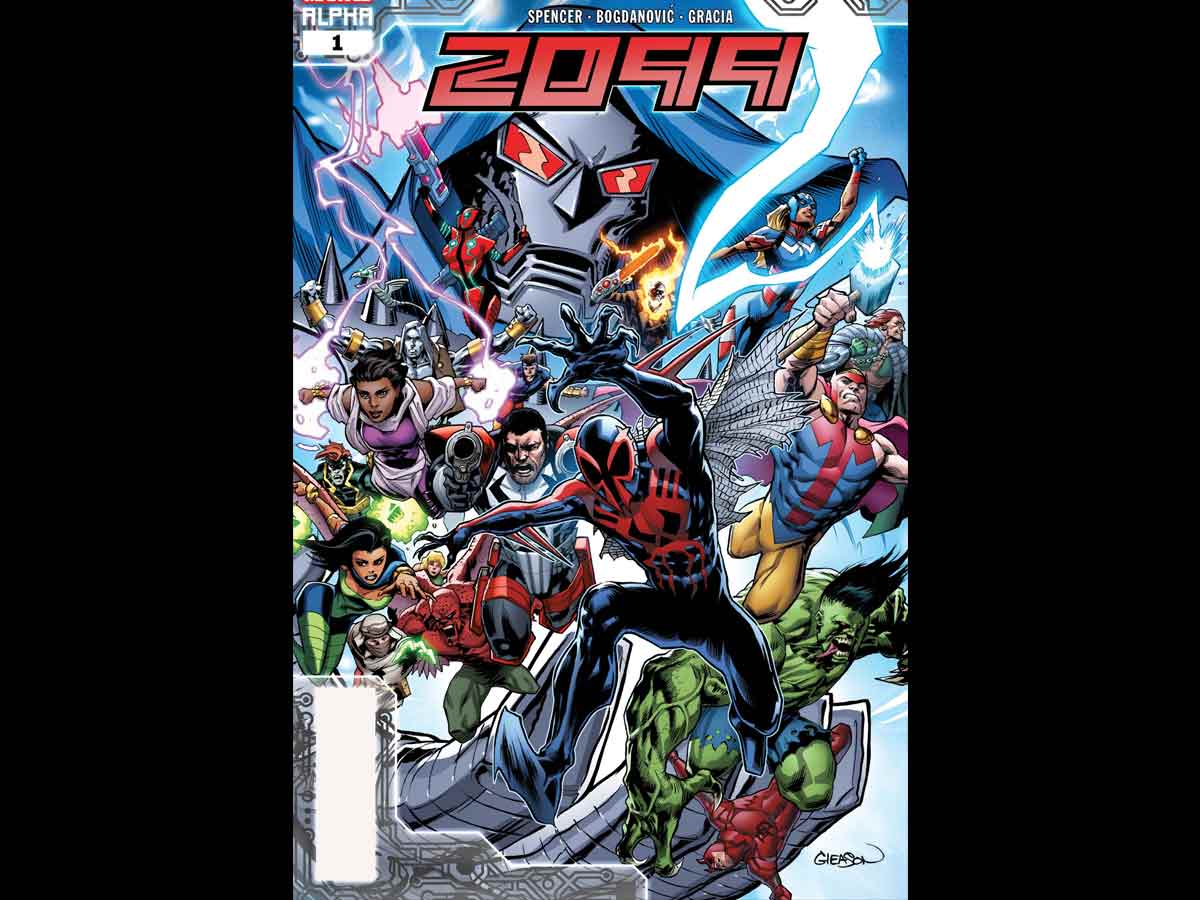 Given that the MCU has been paving the way for time travel to become increasingly important, with Endgame paving the way and temporal despot Kang the Conqueror on his way, it seems likely that 2099 will appear as its own spinoff setting, a one-off What If? The episode, or even the MCU’s actual preset future.

Many fans predicted that the Avengers’ Time Heist would have far-reaching consequences for the cosmos. In Loki, those consequences begin to unfold. Such tucked-away tidbits in the credits can frequently be more crucial than the misdirections Loki TV series producers throw right in front of their fans’ faces. Loki’s TVA profile may have been the most shocking reveal in the first episode.

Loki’s villain is… another Loki. To put it another way, he’s a variation on the run from his true timeline.

Loki was a strong, deceitful, and ultimately irredeemable evil in comic books until lately. Today, we know him as more of an antihero who has examined himself throughout many possible timelines and began to make positive adjustments. But who exactly is Loki? Let’s look at some of the Marvel Comics Loki variations that may have inspired the Loki TV series.

It could simply be Loki 2099 of Marvel 2099… The Halloween Jack, Loki, Jordan Boone well he has Many names

As we see the face of Loki from Marvel 2099 and the image of the little girl that described who killed the people in the church. We do see some similarities. This could wreak the havoc of Multiverse Madness, and above all we see Loki trying to take over the Sentient Beings, the Time Keepers, against whom the Infinity Stones are nothing. 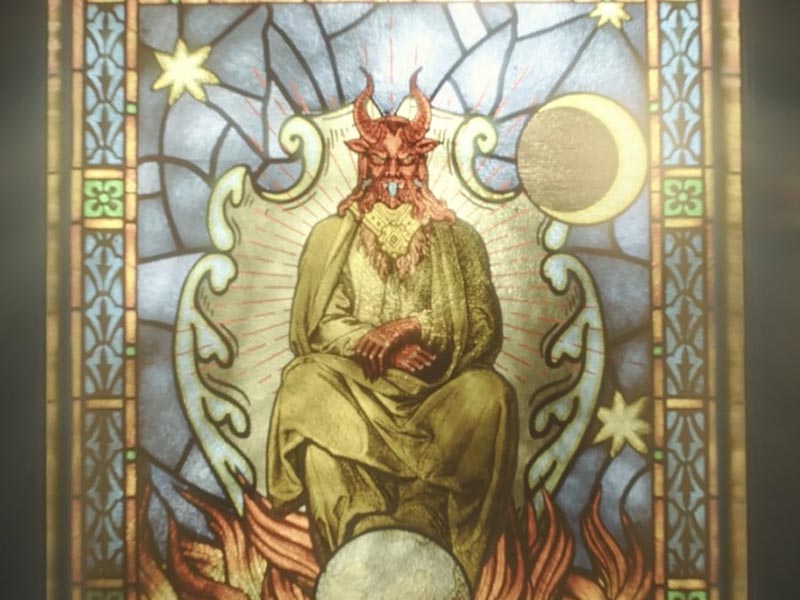 Like many complex comic book crossovers and events, forays into the Multiverse are frequently creations of their period. When the futuristic Marvel 2099 world received various continuing series in 1993, it was likely in the interests of luring new readers who might have been turned off by the overpowering backstory of continuing comics like X-Men or Spider-Man. The Loki 2099 was a scientist called Jordan Boone, who was reportedly converted into Loki before taking on the persona of Halloween Jack. The extent to which Boone was Loki is unclear. Still, he definitely resembled the role and frequently appeared across the 2099 realm to cause havoc. 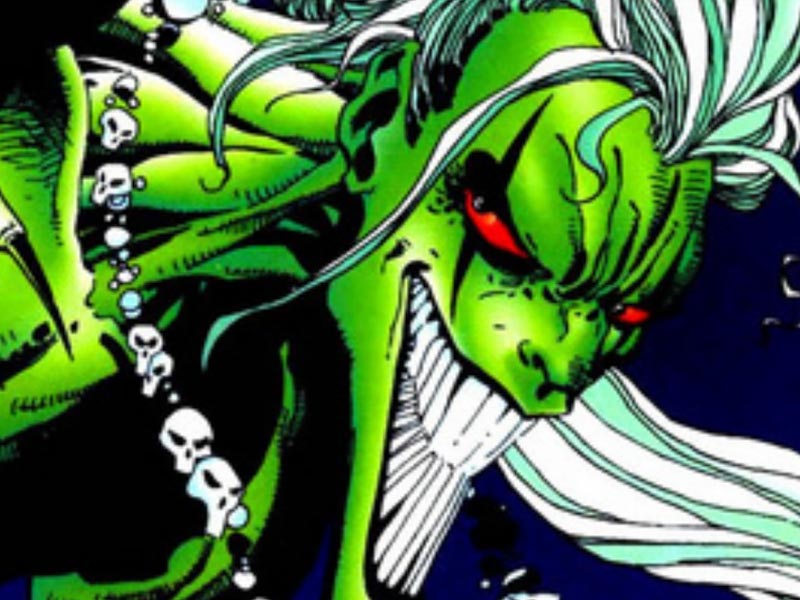 Jordan Boone was a scientist for the big firm Alchemax and a well-liked member of the firm. He craved power, though, and infiltrated the company’s Aesir program, an attempt to produce new replicas of the old Norse gods. The program’s patients were granted powers but at the risk of losing their identities owing to a computer chip implanted in their brains that led them to believe they were the genuine Norse pantheon. On the other hand, Boone was able to evade receiving the chip, and he was changed into Loki, the shape-shifting god of deception. Then he relocated to the floating metropolis of ‘Valhalla,’ which appeared to be shoddily constructed, threatening any innocents.

Boone, dressed as for Halloween Jack, has Haitian blowfish venom on his fingernails, which causes temporary paralysis on anybody he wounds.

The Mystic Blades are a group of magical blades. Loki frequently employed knives or daggers in a battle to hurt and kill his opponents, yet he was equally skilled with a spear. He formerly had glowing throwing blades that allowed him to slay assaulting Frost Giants with a single throw. When he originally arrived for the Tesseract, he appeared to employ throwing blades to murder SHIELD Operatives. During the Second Dark Elf Conflict, he was observed killing many Dark Elves with a single knife. Loki also attempted to murder Thanos with a knife.