Home Arts & Entertainment Micheal B Jordan wants to return as Killmonger. Here is How Killmonger... 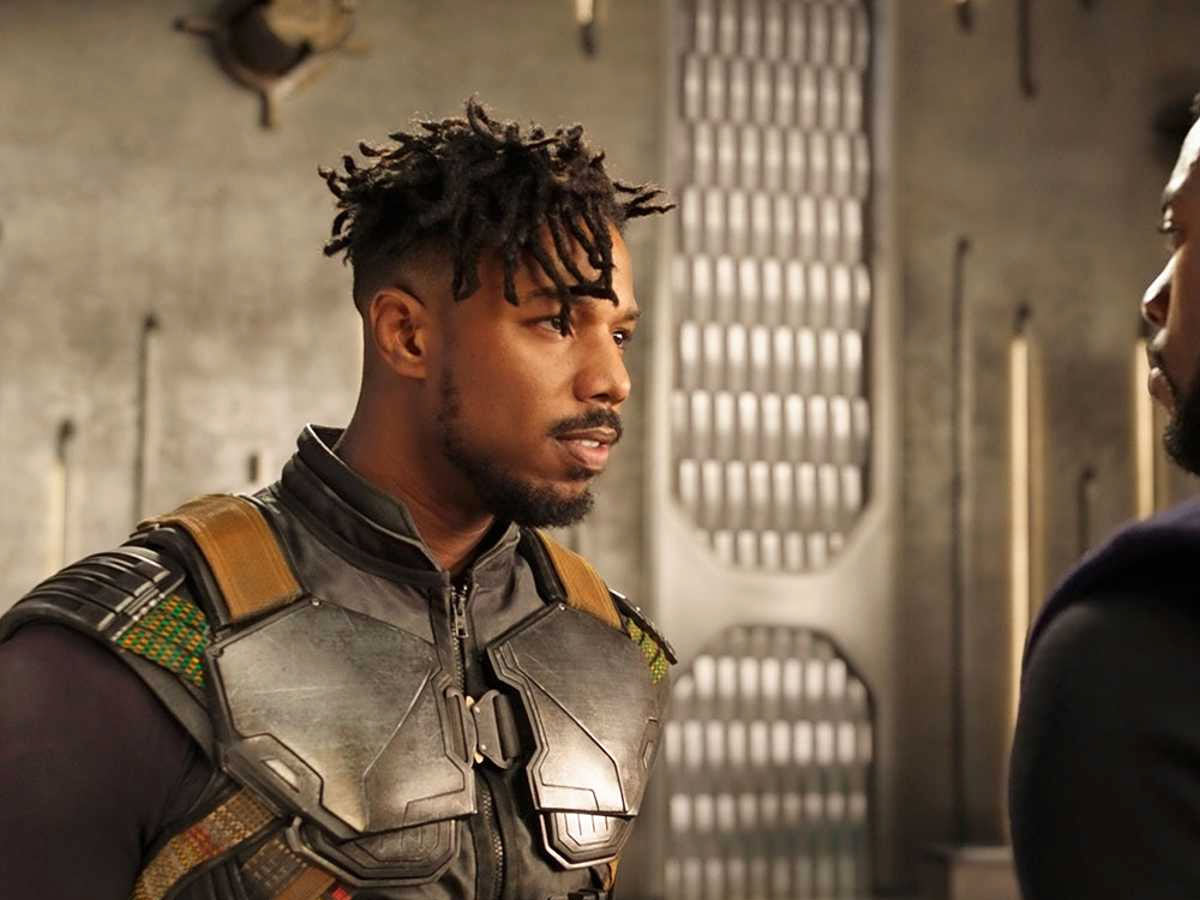 IF ASKED, Michael B. Jordan says he will return as Killmonger for Black Panther 2, contributing to the ‘Shuri’ theme on Twitter.

Michael B. Jordan claimed that he would love to return as Erik “Killmonger” Stevens if asked.

The actor recently shared his new film and charity work with Viewers. He was more than excited about the premise when the publication asked if he would be interested in returning to his role for the forthcoming Black Panther 2. “That’s something that is very, very near and dear to my heart for a lot of obvious reasons,” Micheal B Jordan said.

The fate of the franchise is an attractive topic, with Black Panther star Chadwick Boseman’s death in 2020. With director Ryan Coogler currently writing the screenplay and planning for the launch of shooting, the sequel is now being worked on. The fact that Boseman will not be recast or substituted with a CGI double has already been confirmed. Star Angela Bassett, who portrays Ramonda, Boseman’s T’Challa’s girlfriend, has recently said that the late actor is indispensable.

With the news that Killmonger could come back, “Shuri” started trending on Twitter after his seeming passing at the end of the first film. As fans wonder who will inherit the throne of Wakanda, many are excited to see the Queen and the Black Panther becoming Shuri, the second in line. It will mirror the heroine’s journey in the comics, where she spent time as both the nation’s ruler and guardian. 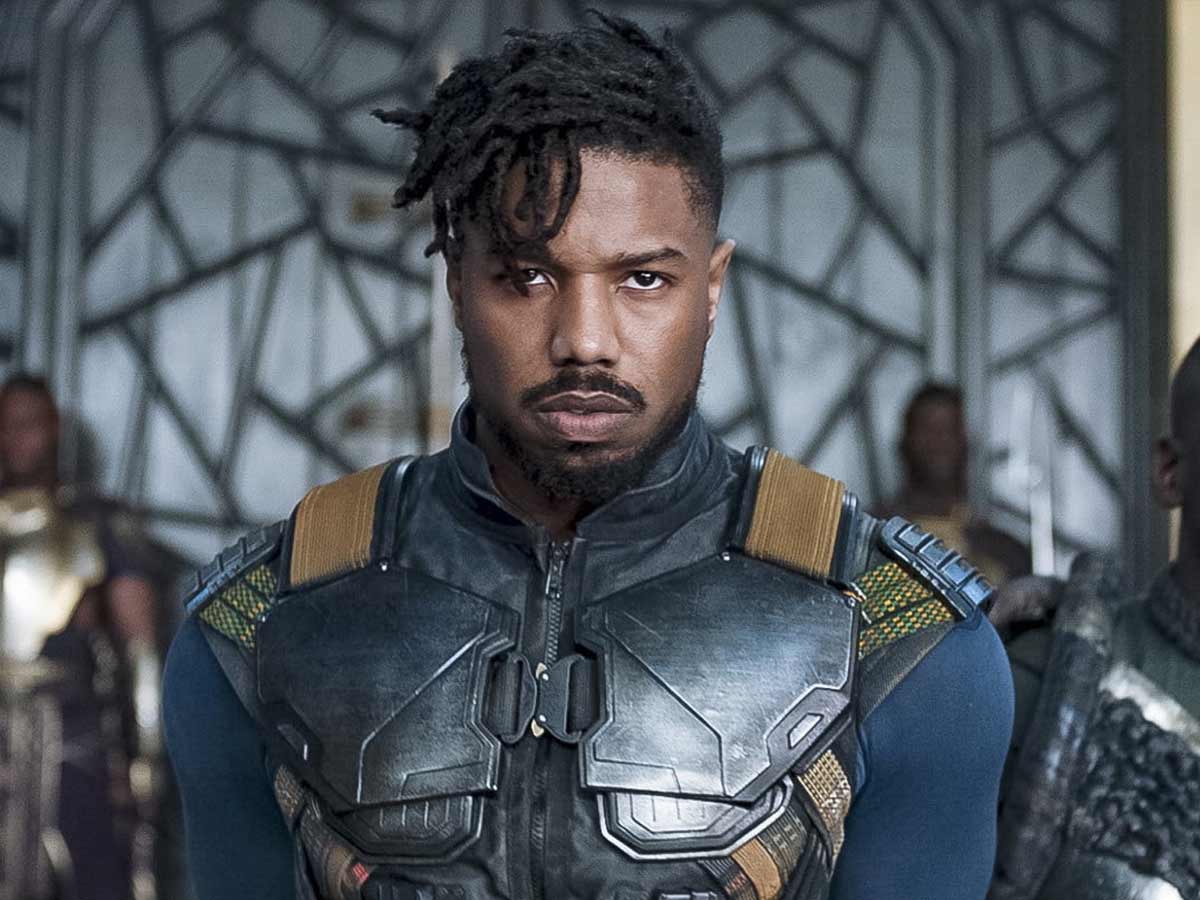 Black Panther 2 is directed by Ryan Coogler and opens in theatres on July 8, 2022.

In the MCU, Michael B. Jordan’s Killmonger is gone, but in Black Panther 2, there are avenues for him to recover. Here are the ways that it could happen.

Eric Stevens, alias Killmonger from Michael B. Jordan, is deceased at the MCU, but there are ways we might see him in Black Panther 2 again. It was overwhelmed with positive feedback when Black Panther was first released to become a significant box office success in 2018. Michael B. Jordan’s performance as Killmonger, who was praised as the character with the most substantial villain arc in the MCU, was a significant factor in that. 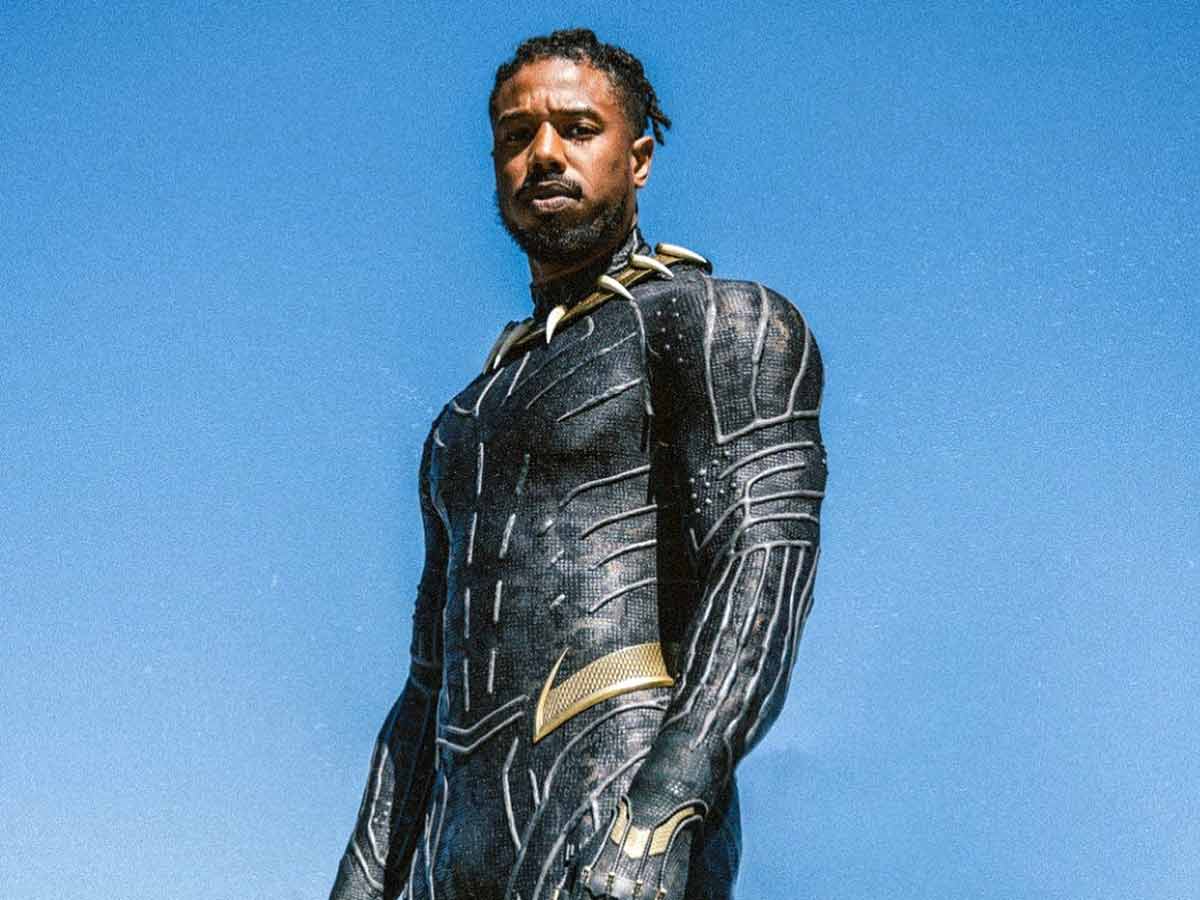 Here’s every hypothesis in Black Panther 2 on how Killmonger can re-enter the MCU. 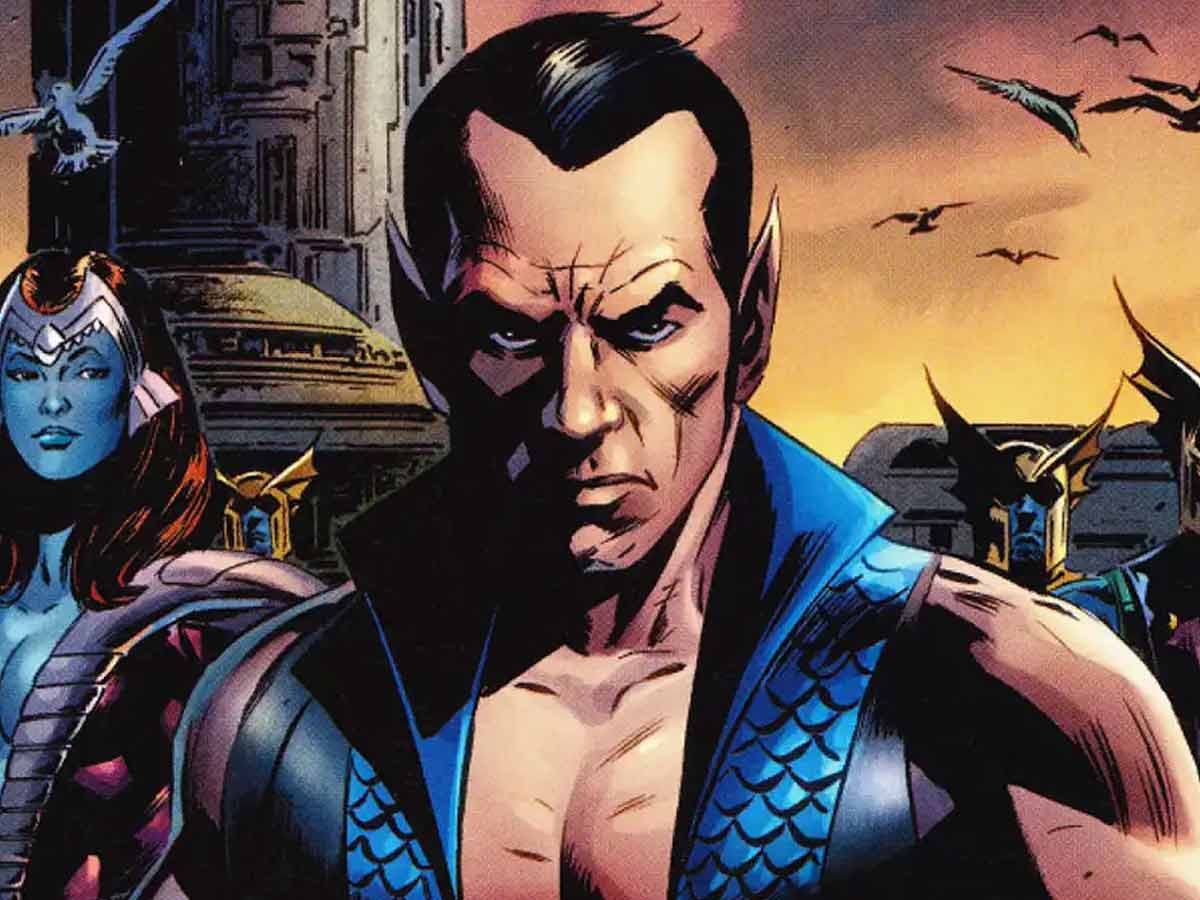 Eric was mortally injured at the Black Panther’s end during the decisive fight with T’Challa (Chadwick Boseman). He said to the Black Panther, after being permitted to see the sunset in his final moments, “Bury me in the ocean with my ancestors who leaped from the ships.” “Because they knew death was better than bondage.” Many speculate that it is mainly symbolic to “bury me in the ocean” and that it might lead him to return to Black Panther 2.

The theory behind it is that Namor the Sub-Mariner, a Marvel Comics anti-hero who lives in the underwater world of Atlantis, is the top contender for the sequel’s main antagonist.

The hypothesis that ties Killmonger to the Avenging Son is that in the ocean, the Atlanteans will discover Killmonger’s body and return it to Namor, who will somehow restore Killmonger to life. The Sub-Mariner version that appears in Marvel Comics may not have the supernatural powers required for such a task, although it is possible that through a spell or a mysterious artifact, someone working as the high priest of Atlantis might get him back.

Magic occurs in Atlantis, and it may be introduced into the MCU’s take on Namor’s homeland as it has been popular in recent Marvel movies as well.

The subject of motivation is probably the main challenge with this philosophy. It’s hard to tell why Namor and the Atlanteans would like to bring back to life a surfer like Killmonger. Eric no longer has much influence in Wakanda, so if their objective is war, he might not be a significant help to their cause. Still, in him, Namor could even see hope. He could believe like he may trigger a considerable conflict as Eric was king (albeit briefly), which would weaken Wakanda sufficient for them to attack.

For Killmonger, this would create a fascinating arc since it might place him in a role where he might have to side with the heroes. 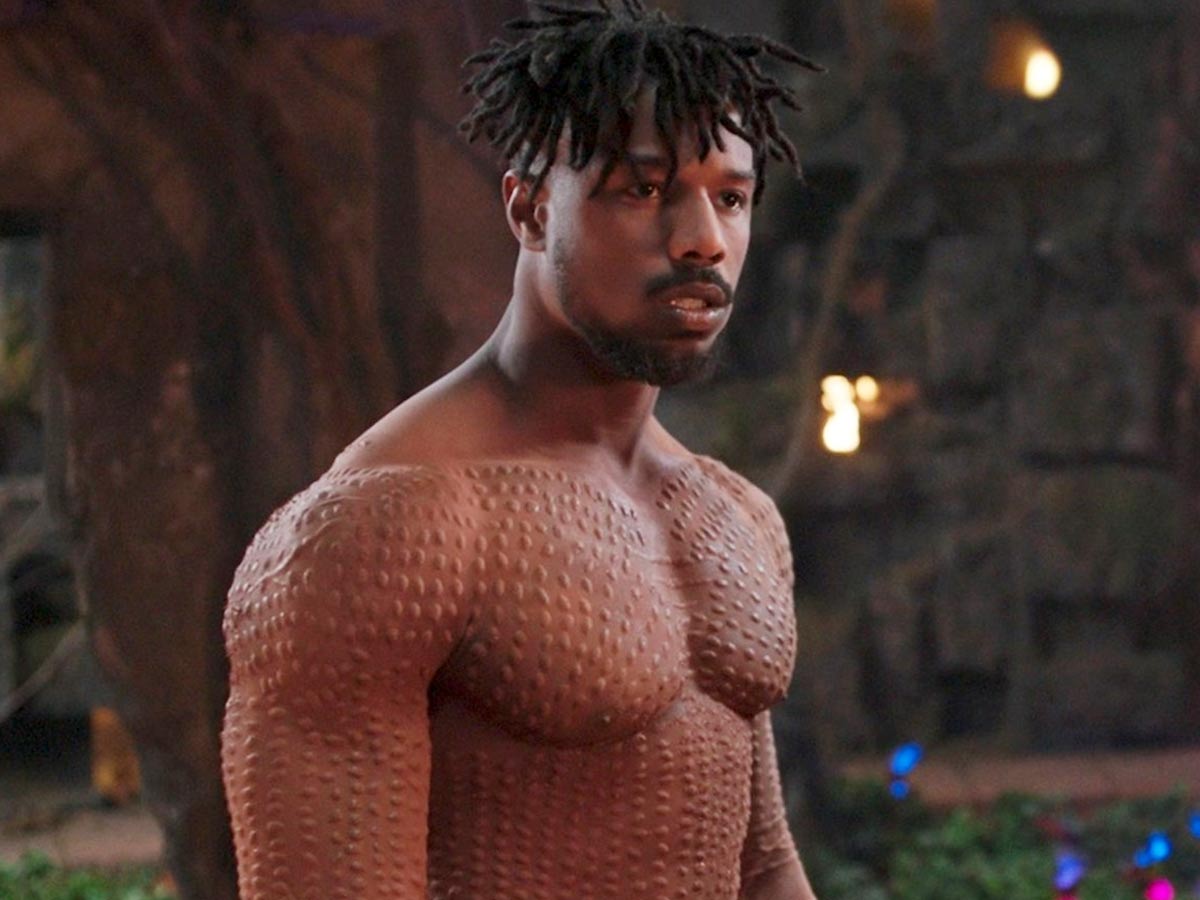 The idea of Namor in Phase 4 is pretty evident, as seen in a scene of Endgame where Okoye states that there were Major earthquakes near the sea of Wakanda, and she replied, “We handle it by not handling it.” It might prove the existence of Atlantis!

The Atlanteans are not the only characters that have been able to reverse the death of Eric. Wakanda had a Regeneration Altar in the Black Panther comics that Killmonger used to revive his army’s dead soldiers. It also fulfilled the function of Killmonger itself being restored. While the Wakandans were not precisely devoted to him during the movie, Black Panther 2 was able to go down that same path. There could be a character or two who feels that now that T’Challa won’t be around, Wakanda should turn its focus back to its former leader. 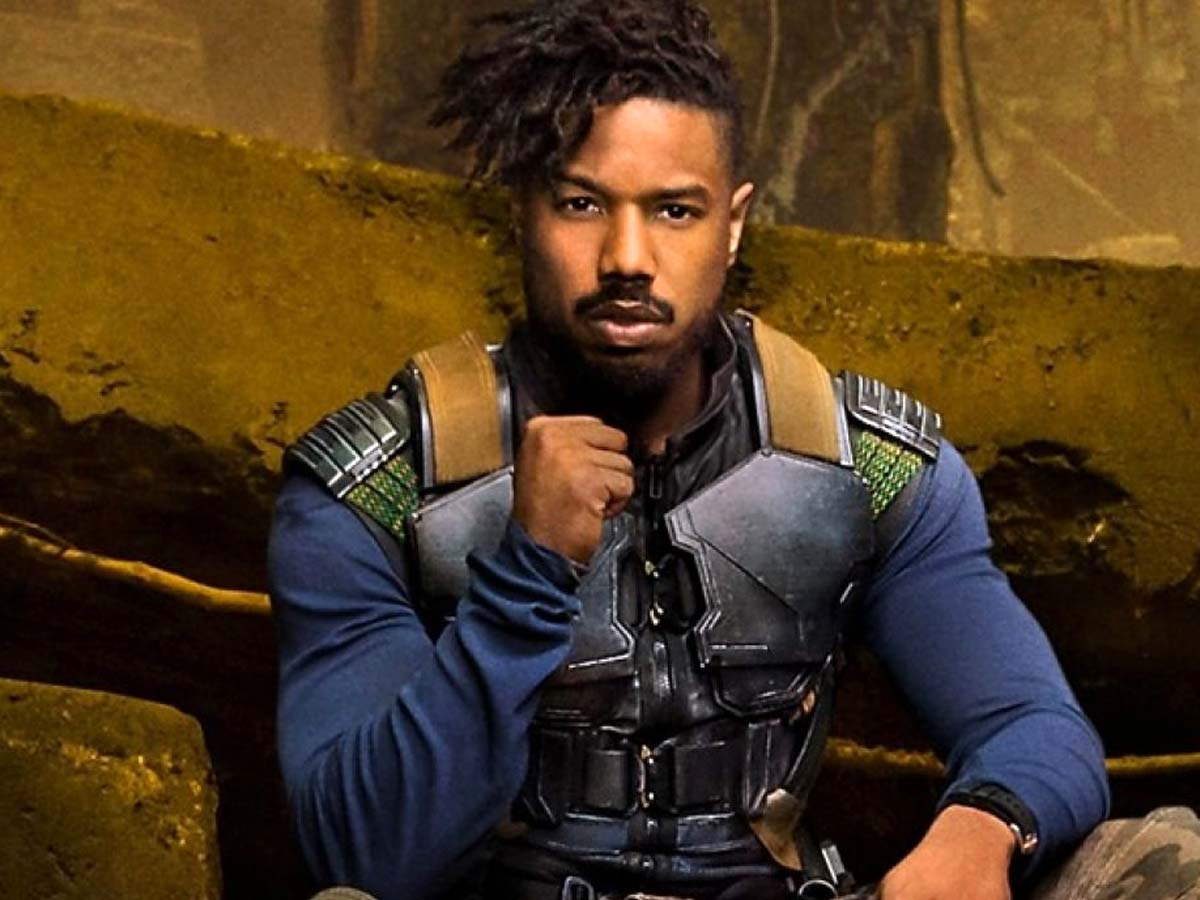 Another way to bring Killmonger back is by using the multiverse idea, which is one of the key concepts present in Phase 4. In the plots of Spider-Man 3, Loki, Doctor Strange in the Multiverse of Madness, and probably Ant-Man and the Wasp: Quantumania, the presence of other timelines is essential. It may be that this plot mechanism is also invoked by Black Panther 2. If so, the film could present a timeline in which Killmonger still exists. It could be that Killmonger was never stripped of the throne in another version of Wakanda’s history, or that T’Challa never beat him.

While this possibility is technically plausible, so far, there is no proof that Black Panther 2 would be a tale in a multiverse. For now, the film introducing Killmonger’s parallel reality looks impossible. 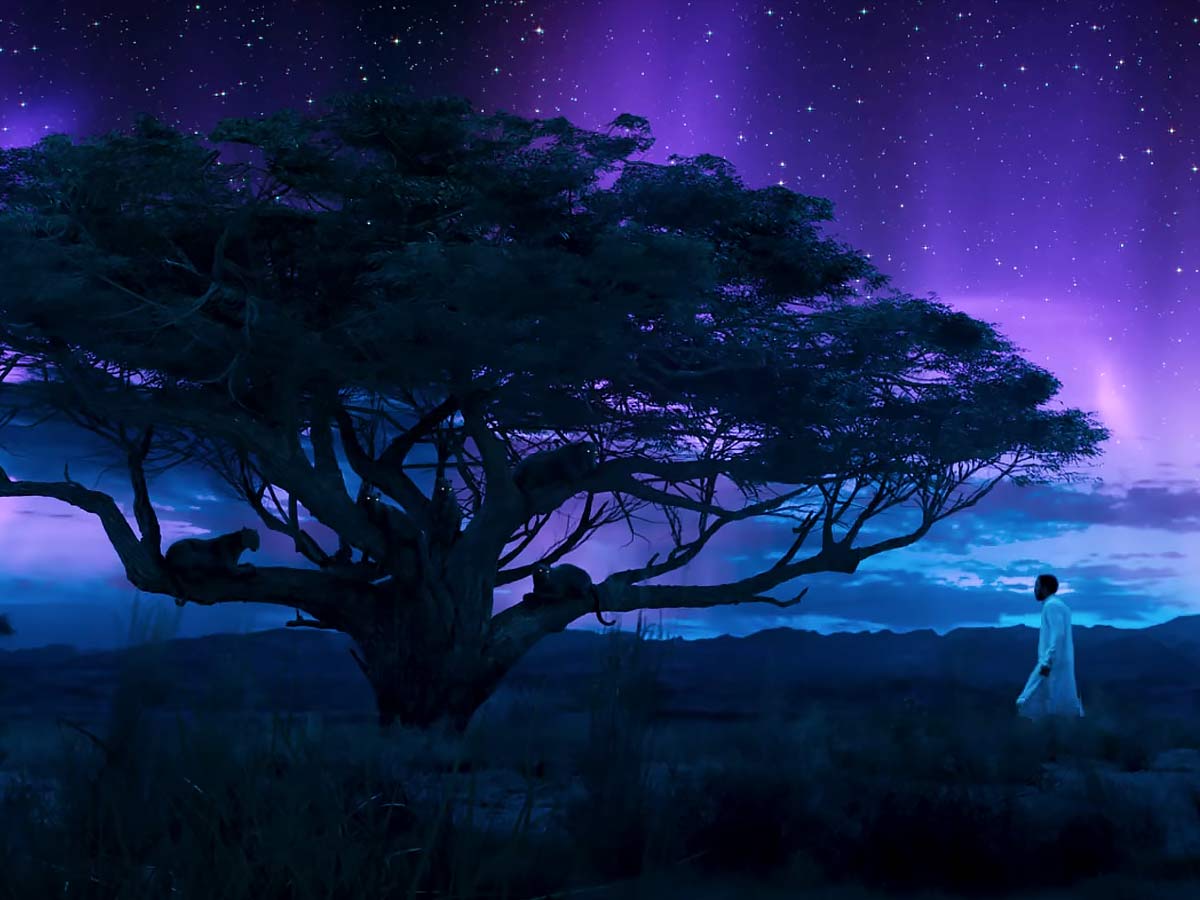 The most probable reason for Killmonger’s return is that he returned from the Astral Plane. Both T’Challa and Eric were able to communicate with deceased characters using the Heart-Shaped Flower. So if the Heart-Shaped Herb were to be eaten by a Black Panther 2 character, they might theoretically share with Killmonger. The best option for Black Panther 2 to use Killmonger without ruining his ending from the first movie could be a scene where he gets to express his views on whatever dispute the main protagonists struggle with.