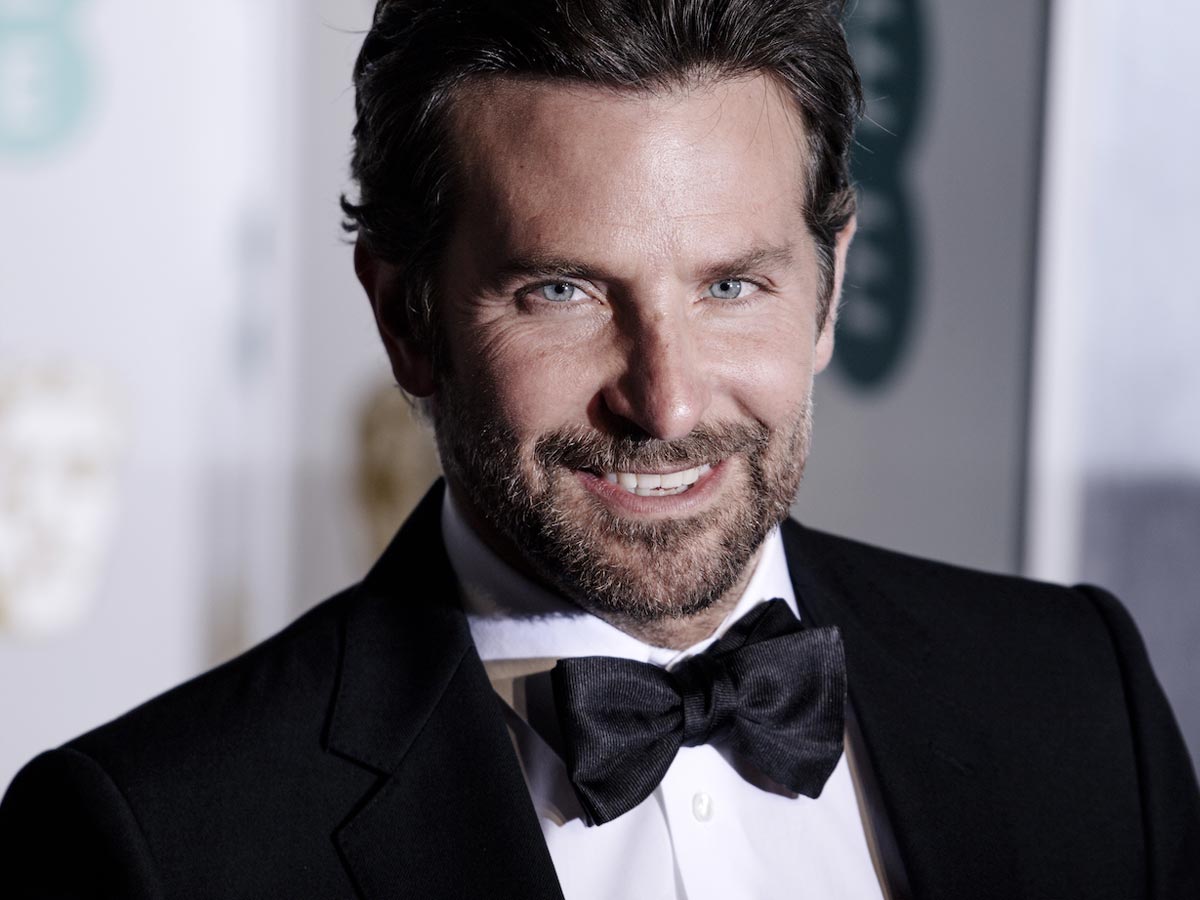 Bradley Cooper has been nominated for seven Academy Awards, indicating that he has a long list of highly praised films with excellent ratings.

Bradley Cooper made his film debut in the 2001 ensemble comedy Wet Hot American Summer. Still, it wasn’t until the end of that decade that he rose to prominence. Cooper has been one of Hollywood’s greatest stars since the late 2000s. As a result, we decided to see how all of Bradley Cooper movies ranked.

Bradley Cooper has gotten a star rating for every film he has featured, according to the famous movie and TV program website. These ratings are based on registered users’ votes on a scale of one to ten, and they’ll be used to rank the actor’s flicks. That being said, it’s time to get out the popcorn and enjoy the show.

Here are some of the finest Bradley Cooper movies.

Four American troops in Iraq are dispatched on a mission to retrieve printing plates for $100 notes used to produce a billion dollars. After completing the mission and returning to the base, their commanding officer is killed in an explosion, and the plates are stolen by another agent. They would be tried in court and transported to various jails.

Six months later, Hannibal Smith, the commander, is contacted by a CIA spy who informs him that he knows where the man stole the plates and wants him and his guys to retrieve them. So he assists him in escaping, and he frees the others, who then go after the plates. However, after doing so, they realize that the ghost may not be okay. And one of them is being pursued by a military intelligence officer engaged with one of them.

Cooper plays First Lt. Templeton “Face” Peck, one of a quartet of Special Forces operators who have escaped from jail for a crime they did not commit, in Joe Carnahan’s remake of the 1980s television series. To clear their reputations, they go on covert jobs. A lot of things blow up, and it’s all in good fun. And it appears like Cooper has the most fun as Face. 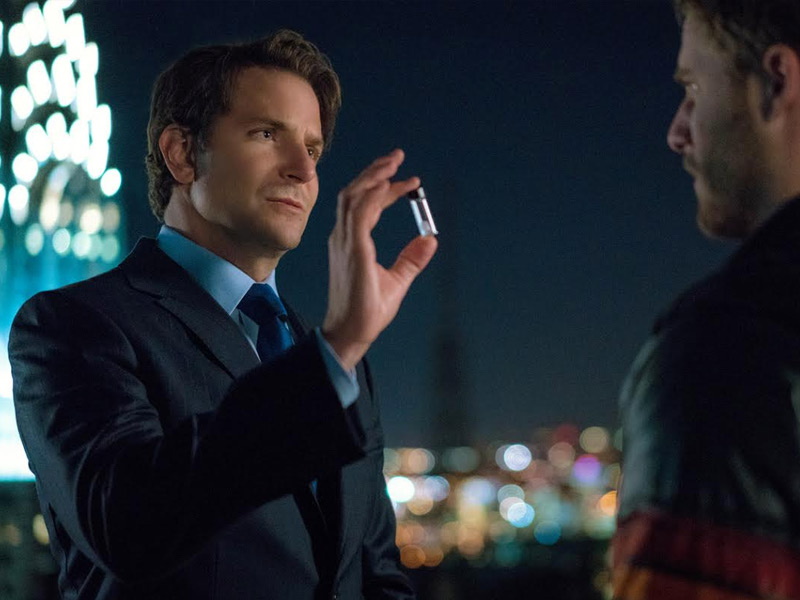 This 2011 picture provided early indications of what Cooper might achieve in a more serious role. He is solid in the picture, and the film as a whole is extremely intriguing and offers some profound moral criticism. Cooper plays Eddie Morra, a man who comes into possession of a drug that will help you improve your memory. He learns languages faster, can play the piano, and the brain is used to its maximum capacity. The film is sleek, elegant, and visually arresting. It was also his first collaboration with Robert De Niro.

Cooper plays writer Eddie Morra in this science-fiction thriller, who, suffering from writer’s block, chooses to try NZT-48, a nootropic medication that claims to allow the user to completely utilize all of his brain capacity. Eddie’s writer’s block vanishes, and he quickly finishes his book. He then utilizes his newly acquired brain capacity to corner the stock market, increasing his riches and lifestyle. Eddie quickly learns, though, that you should be careful what you hope for.

Russell plays Joy Mangano, a real-life mop entrepreneur. She gets wealthy by selling her product on the television shopping channel QVC. Cooper plays Neil, a QVC executive ready to risk a housewife with little on-camera experience who quickly becomes a TV star.

Despite being the worst of Cooper’s collaborations with David O. Russell, Joy sees these two, together with Jennifer Lawrence, producing a picture worth seeing. Despite certain narrative faults, the film has several excellent performances. It has a distinct visual flair and a fantastic feeling of time and location. Russell’s attention to detail has always been one of his strongest suits. It’s an intriguing rags-to-riches narrative that portrays the American ideal in a very accessible way.

A Place Beyond Pines 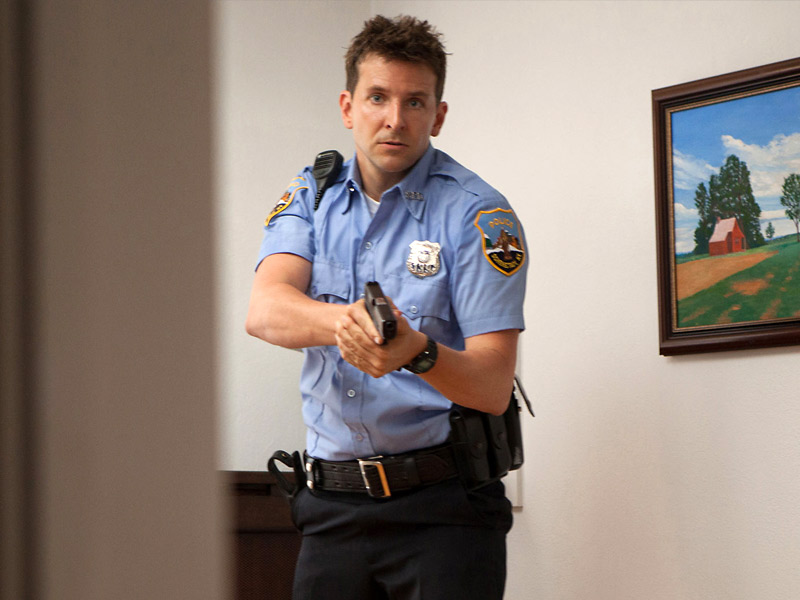 The Place Beyond the Pines is a great film by Derek Cianfrance. It is a calm and contemplative drama. Mostly concentrating on the cause-and-effect drama that sends two lives on a collision path. Cooper offers a subtle portrayal as a detective attempting to apprehend a desperate parent. His co-star Ryan Gosling is as excellent in the film. The film is a character study because it tackles the themes of parenthood and the unpredictability of fate in a unique way. It is an underappreciated film that appears to be gaining traction over time. 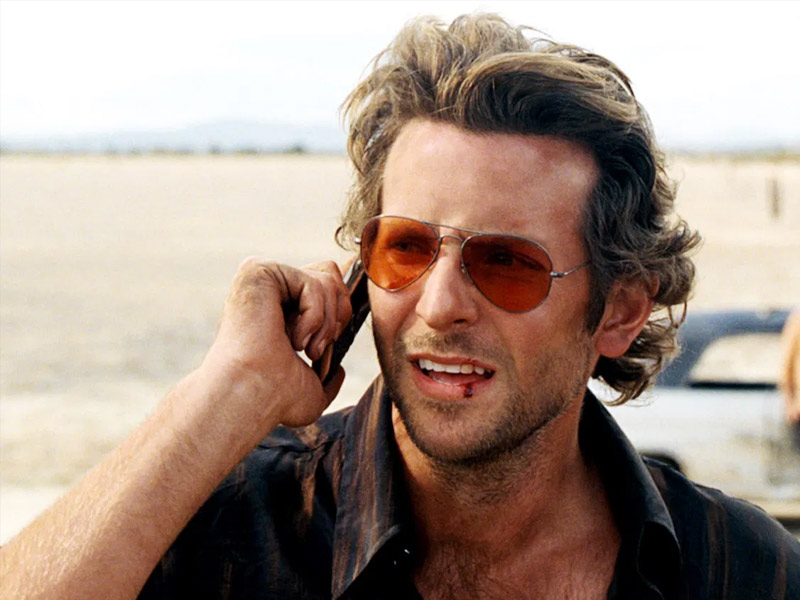 Nobody would mistake “The Hangover” for excellent cinema. Still, the film’s popularity shifted Cooper’s career from a good-looking supporting actor to a full-fledged movie star. Cooper portrayed instructor Phil Wenneck, the head of a group of friends known as “The Wolfpack.” They fly to Las Vegas for their buddy Doug’s wedding but wake up to discover a baby in their closet, a chicken in their living room, and a tiger in their bathroom after a night of partying. The original film’s popularity spawned two sequels in 2011 and 2013, none of which received the same critical praise as the original.

Cooper took his first genuine chance to shine and ran with it. When it first came out in theaters in 2009, this hilarious, incredibly re-watchable comedy was a big hit. From start to end, it’s wild, filthy, and gut-bustlingly amusing. It provided some of the most memorable quotes from a comedy of the 2000s. A star-making performance by Zach Galifianakis is also a good element of the picture, even if it does typecast him for a while.

Cooper had a permed hairstyle and a blinged-out outfit in David O. Russell’s black comedy based on the 1980s ABSCAM controversy. Cooper as Richie DiMaso, an undercover FBI agent who has enlisted the help of two swindlers (Christian Bale and Amy Adams) in an intricate plot to bring down the corrupt mayor of Camden, New Jersey (Jeremy Renner). Cooper received his first Screen Actors Film Award as part of the ensemble cast for his portrayal as Richie and his second Oscar nomination and his second Golden Globe nomination.

The film is filled with real historical detail and always manages to be engaging and, on occasion, humorous. Russell’s directing is once again flawless. His script, co-written with Eric Warren Singer (Only the Brave), has sharp and cutting language. 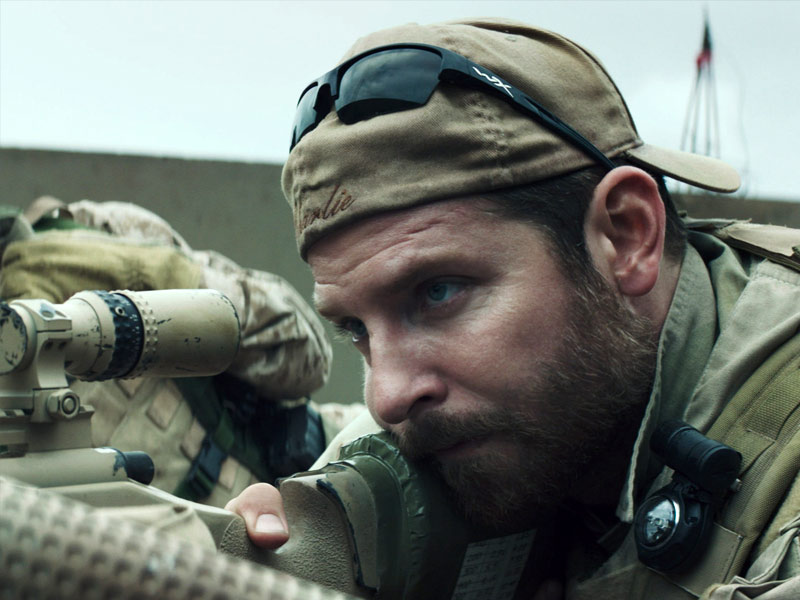 In this biographical war film, Bradley Cooper played US Navy SEAL Chris Kyle. Kyle achieves international success, becoming one of the most deadly snipers in history. On the other hand, his home life is less successful, and he finds it difficult to move on from the conflict.

Clint Eastwood’s massive 2014 smash about marksman Chris Kyle (Cooper), whose prowess as a sniper in the Iraq War took a huge toll on his personal and family life. Kyle, a committed Navy SEAL, takes great pleasure in his shooting skill, but Eastwood is concerned with the family Kyle has left behind.

A Star is Born 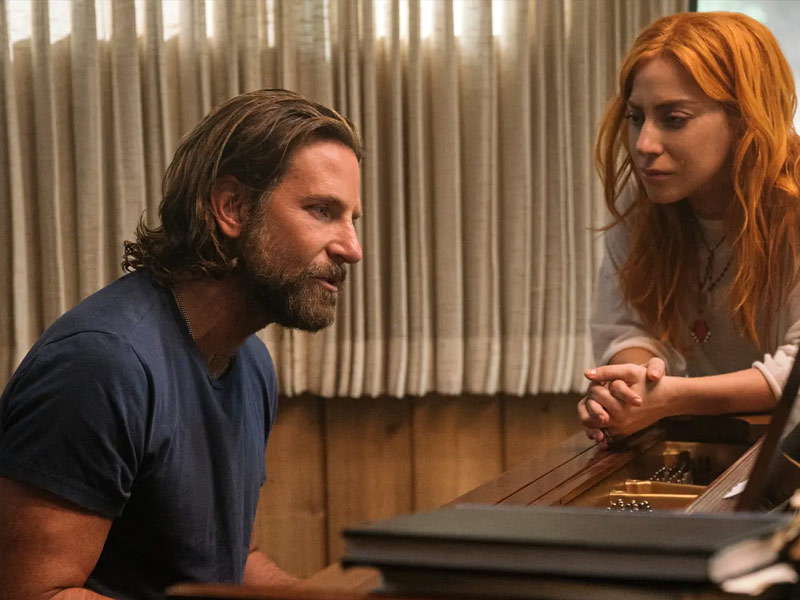 Jackson Maine, a music star, falls in love with Ally, a young artist, and the voice she is fortunate to have. As he pushes her into the spotlight, he struggles with his own anxieties and addictions, casting a shadow on his achievements.

Cooper made his directorial debut with this fourth installment of “A Star Is Born,” directing himself to one of the greatest performances of his career. Cooper finds some fresh notes to play with a part made famous by Fredric March, James Mason, and Kris Kristofferson as Jackson Maine, an alcoholic country singer whose life and career spin out of control as his fiancée, Ally (Lady Gaga), ascends to prominence.

Bradley Cooper co-stars with Jenifer Lawrence in this 2012 romantic comedy-drama. He portrays Pat, a guy with bipolar disorder who moves in with his parents after being sent to a psychiatric facility. Pat focuses his sights on regaining his wife’s affections soon after returning home.

However, he quickly finds himself involved in a dance competition with a young widow who pledges to help him repair his marriage in exchange for his assistance. Cooper was nominated for Best Actor at both the Academy and Golden Globe Awards for his performance.

Silver Linings Playbook is a sincere and honest examination of how mental illness affects people and their families. David O. Russell takes a great approach to the film and directs it with sensitivity.