Matt Damon is an American actor, producer, and screenwriter among Forbes’ most bankable stars. The award-winning actor is among one of the most popular entertainers in America. Damon’s achievements include an Academy Award and two Golden Globe Awards. The 50-year-old actor has featured in several hit and super hit movies. Damon made his acting debut in the 1988 film Mystic Pizza.

He is also a writer who came into prominence after featuring in Good Will Hunting, the drama film that he co-wrote with Ben Affleck. He continued to be an award-winning actor who earned millions of fans with his entertaining role. He earned a lot of praise for his performance as Jason Bourne in the Bourne franchise.

Apart from acting and screenwriting, Damon has also lent his voice in several animated and documentary films. He also runs two production companies along with Ben Affleck. The Oscar-winning actor has been one of Hollywood’s most consistent male entertainers over the past couple of decades. The Cambridge-born actor is a childhood friend of Affleck, and the two started their acting career together.

This blog is dedicated to some of the best Matt Damon movies. 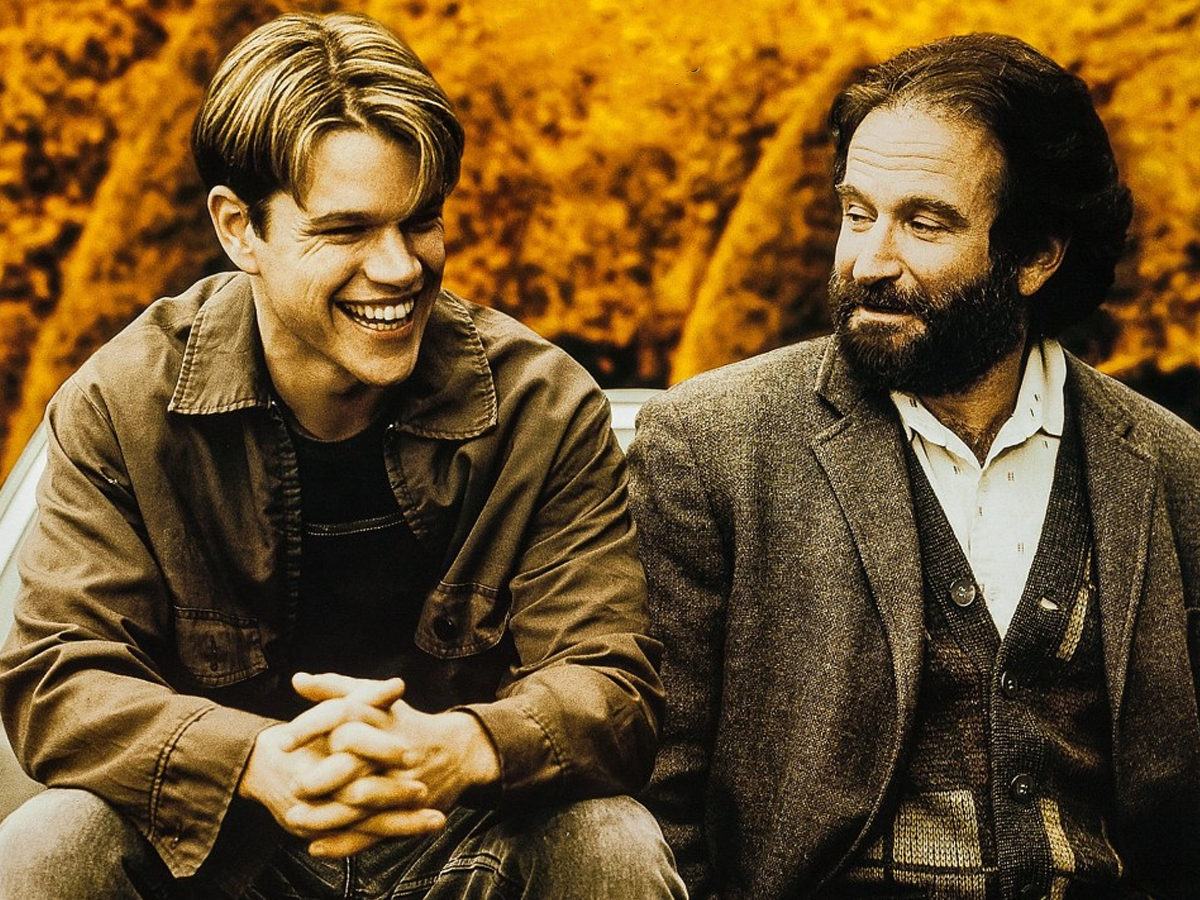 Good Will Hunting was the film that transformed Damon’s career forever. The inspirational drama co-written by Matt Damon and his friend Ben Affleck helped the actor win the Academy and the Golden Globes awards. The movie is based on a 20-year-old South Boston janitor (Damon) working at MIT. He is also an unrecognized math genius whose skill is recognized by Professor Gerald Lambeau. This is a really heart-touching story that went on to earn $225 million. 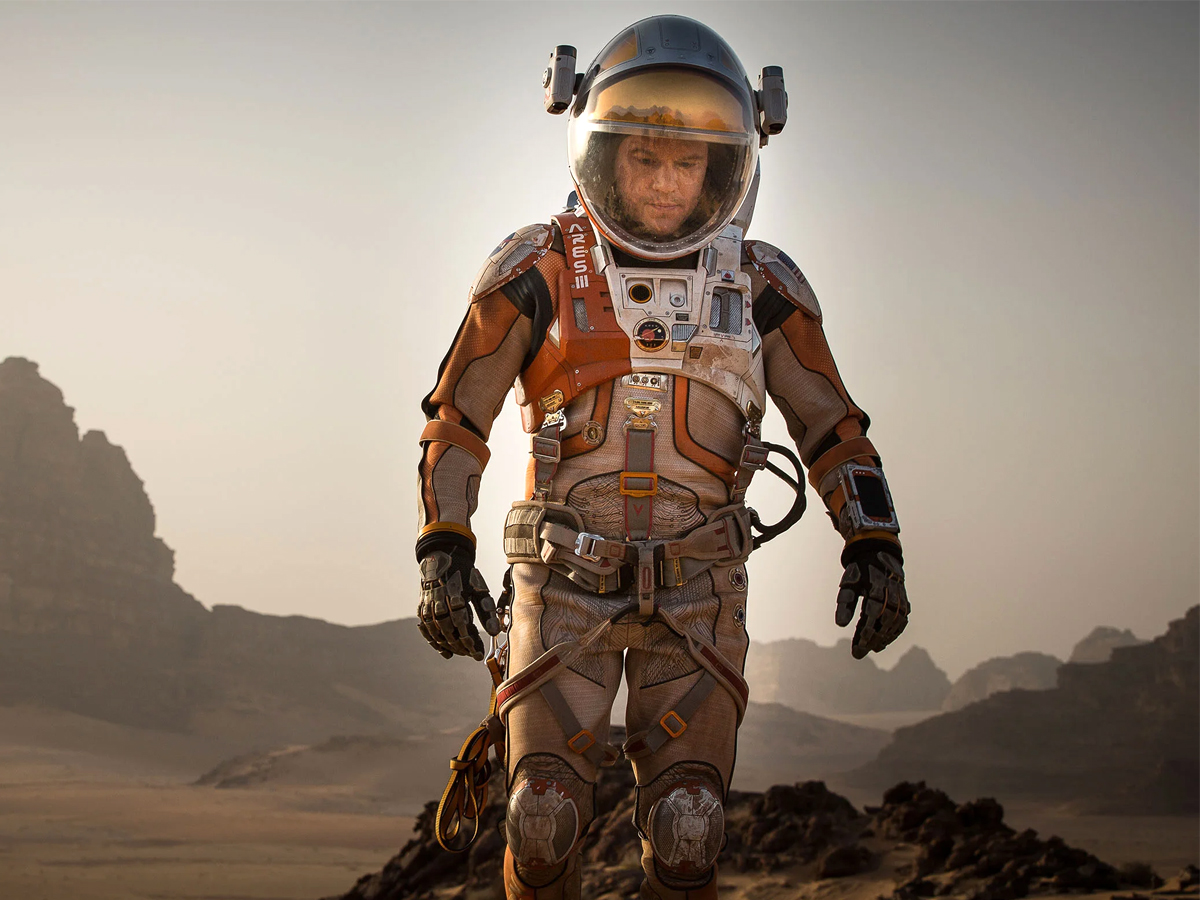 The 2015 science fiction film by Ridley Scott features Matt Damon in the lead role. It is an adaptation of the 2011 novel of the same name by Andy Weir. The film features Damon as Mark Watney, a botanist who is part of the Ares III team. It narrates Watney, who is left behind to survive on Mars, all alone. It is followed by the efforts by NASA to rescue Watney back. 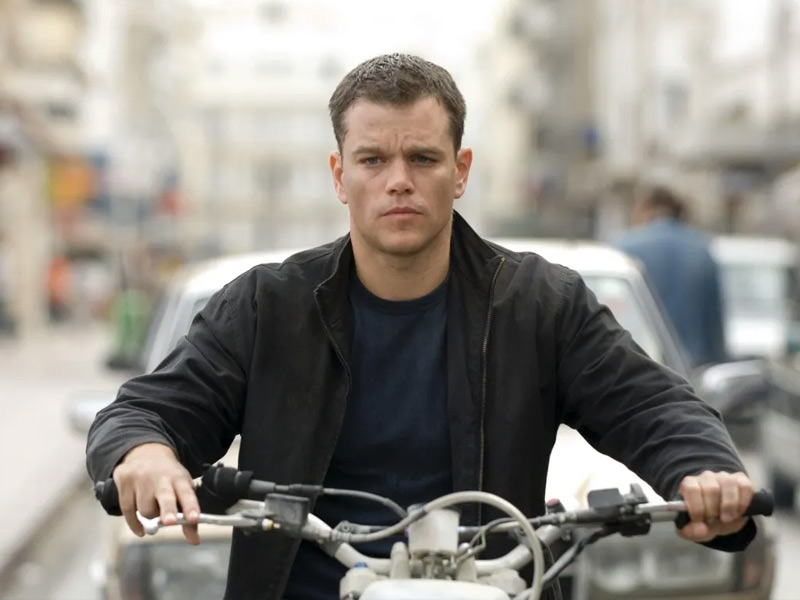 The Bourne series is an action-thriller series among one of Damon’s most successful movie series. The film series has four different movies released in 2002, 2004, 2007, and 2016 respectively. Matt Damon features in the film Jason Bourne. This man is suffering from psychogenic amnesia and struggles to figure out his real identity. He soon figures out that he is a highly-trained CIA assassin wanted dead by his own agency. The next films of the series show how Bourne manages to outrun the agency. 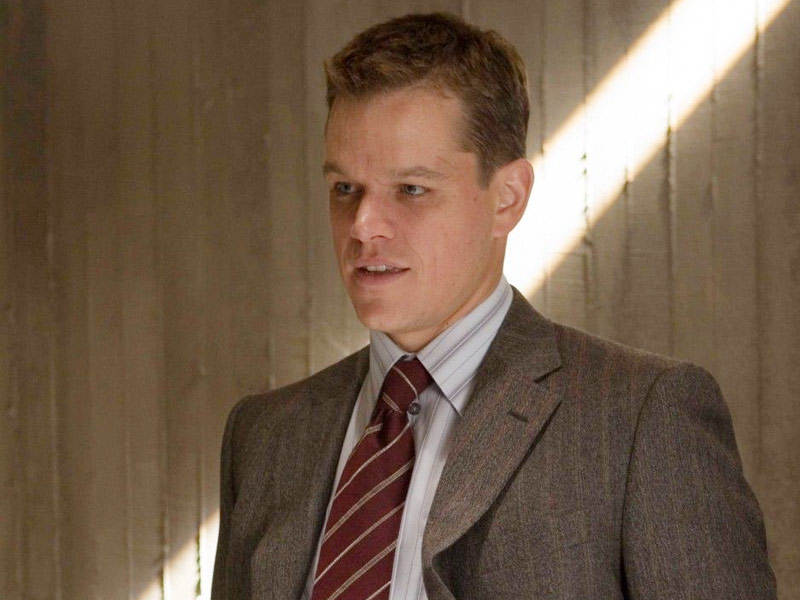 The 2006 crime thriller by Martin Scorsese is a remake of the Hong Kong film Internal Affairs. The plot of the film is loosely based on the Boston Winter Hill Gang. The film stars Damon as Staff Sergeant Colin Sullivan. The film tells the story of corrupt FBI agent John Connolly. The film also features Leonardo DiCaprio, Jack Nicholson, Mark Wahlberg, and Martin Sheen in supporting roles. 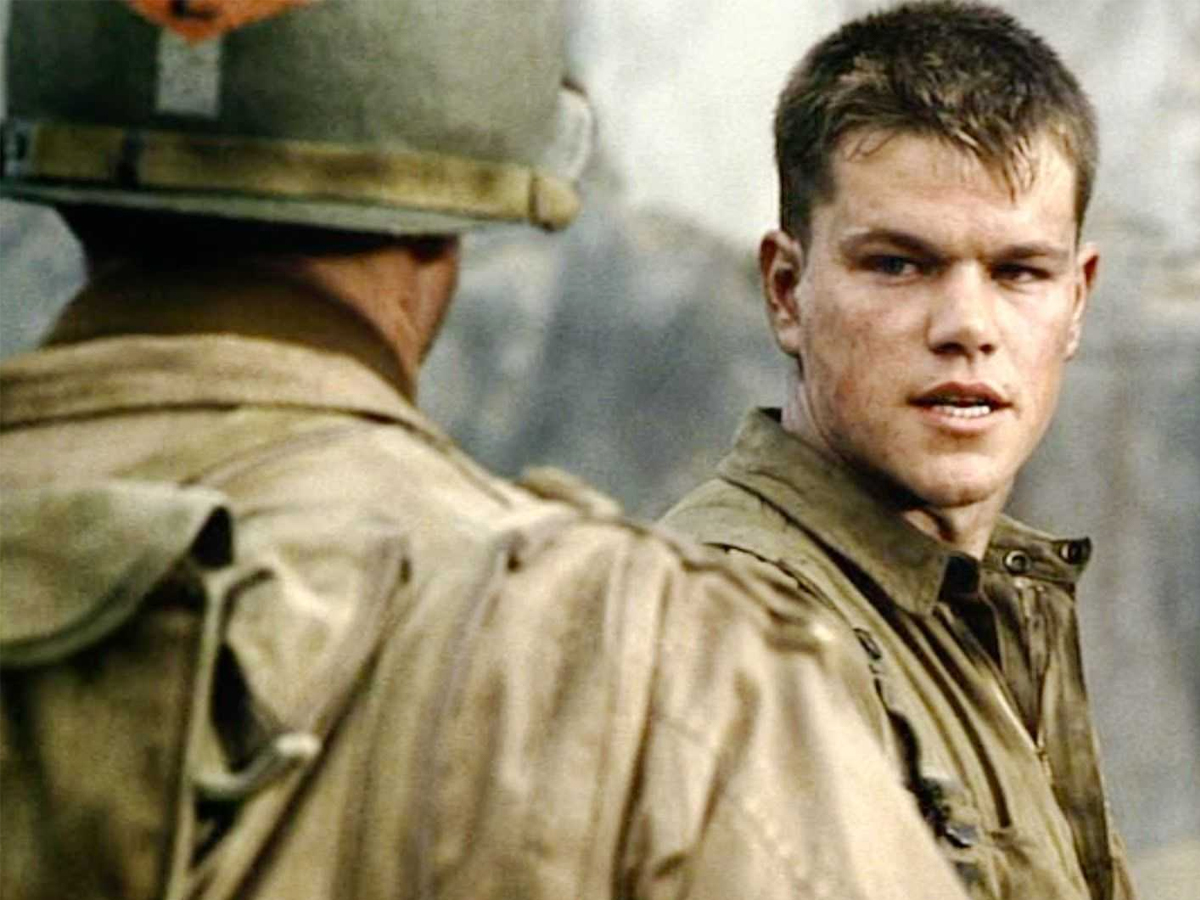 Saving Private Ryan is among one of the best war films. Directed by Steven Spielberg, the 1998 war film is set during the Invasion of Normandy in World War II. The film includes some very realistic war scenes, including the very famous Omaha Beach assault that took place during the Normandy Landings. The multi-starer film features Matt Damon as Private First Class James Francis Ryan, a surviving paratrooper. The film also features Tom Hanks, Edward Burns, and Tom Sizemore in pivotal roles. 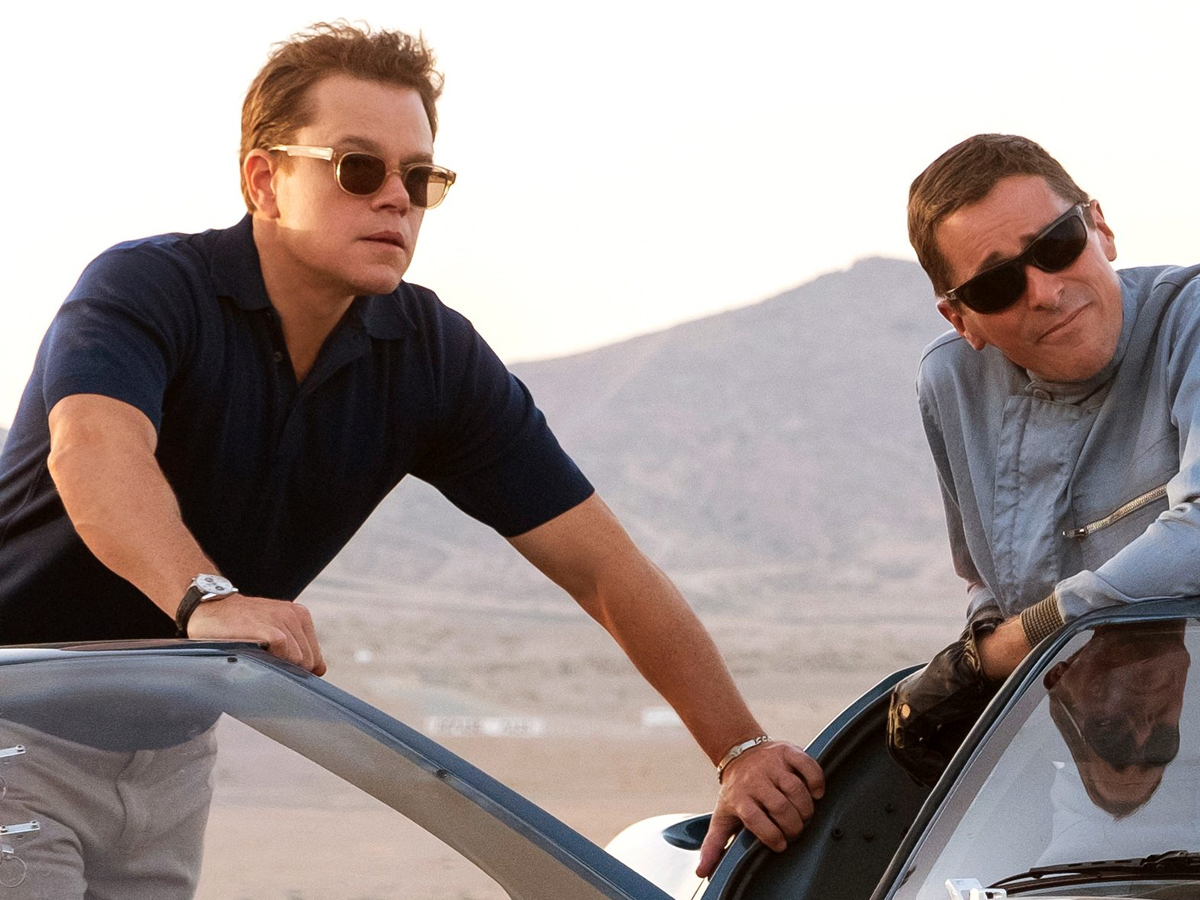 Ford vs. Ferrari is a very popular sports drama by James Mangold that was released in 2019. The film features Matt Damon, Christian Bale, Jon Bernthal, and Caitriona Balfe in pivotal roles. The movie’s story is based on Ford Motor Company’s attempts to manufacture the Ford GT40, a new racing car to compete at the 1966 Le Man’s tournament. Carrol Shelby (Matt Damon), an American former racer, and Ken Miles (Bale) World War II veteran and a car racer are assigned the task to manufacture the car. 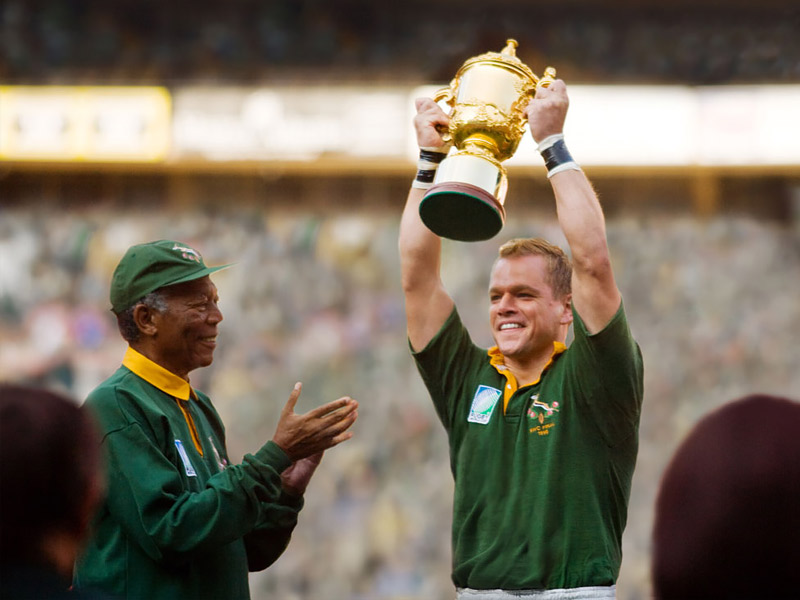 Invictus is a 2009 biographical sports drama by Clint Eastwood, starring Morgan Freeman and Matt Damon in pivotal roles. The film’s story is based on the 2008 John Carlin book Playing the Enemy: Nelson Mandela and the Game That Made a Nation. The movie covers the story of the outcome of the 1995 World Cup. It is a very inspirational sports drama that shares the message of racial harmony and equality. 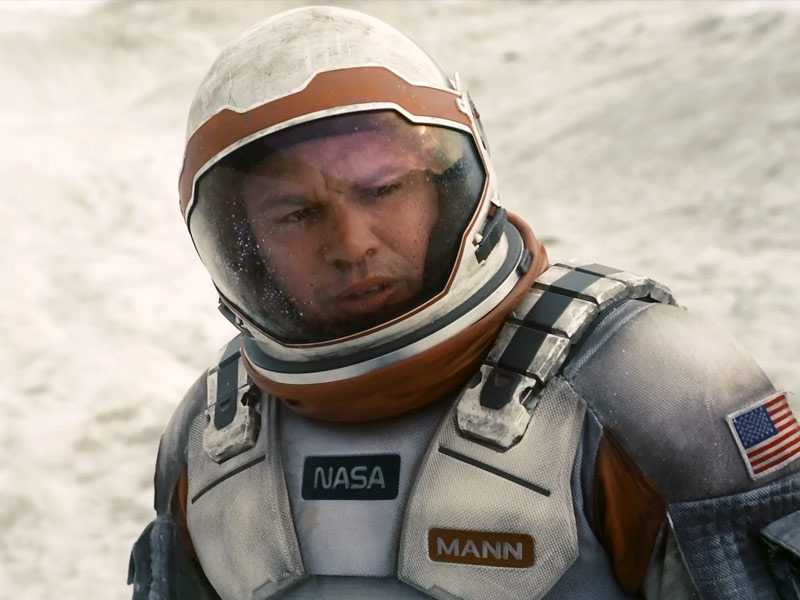 Interstellar has to be one of the most popular Hollywood movies. It is a 2014 British-American sci-fi by Christopher Nolan that features Matthew McConaughey, Anne Hathaway, Jessica Chastain, Bill Irwin, Ellen Burstyn, John Lithgow, Michael Caine, and Matt Damon in pivotal roles. The movie covers the pursuit of humans to find a new home as planet earth becomes uninhabitable. While NASA scientists are looking to find a new home, they end up on an icy rock to find another stranded astronaut (Damon).

Asirgarh fort and the legend of Ashwatthama : The Untold story