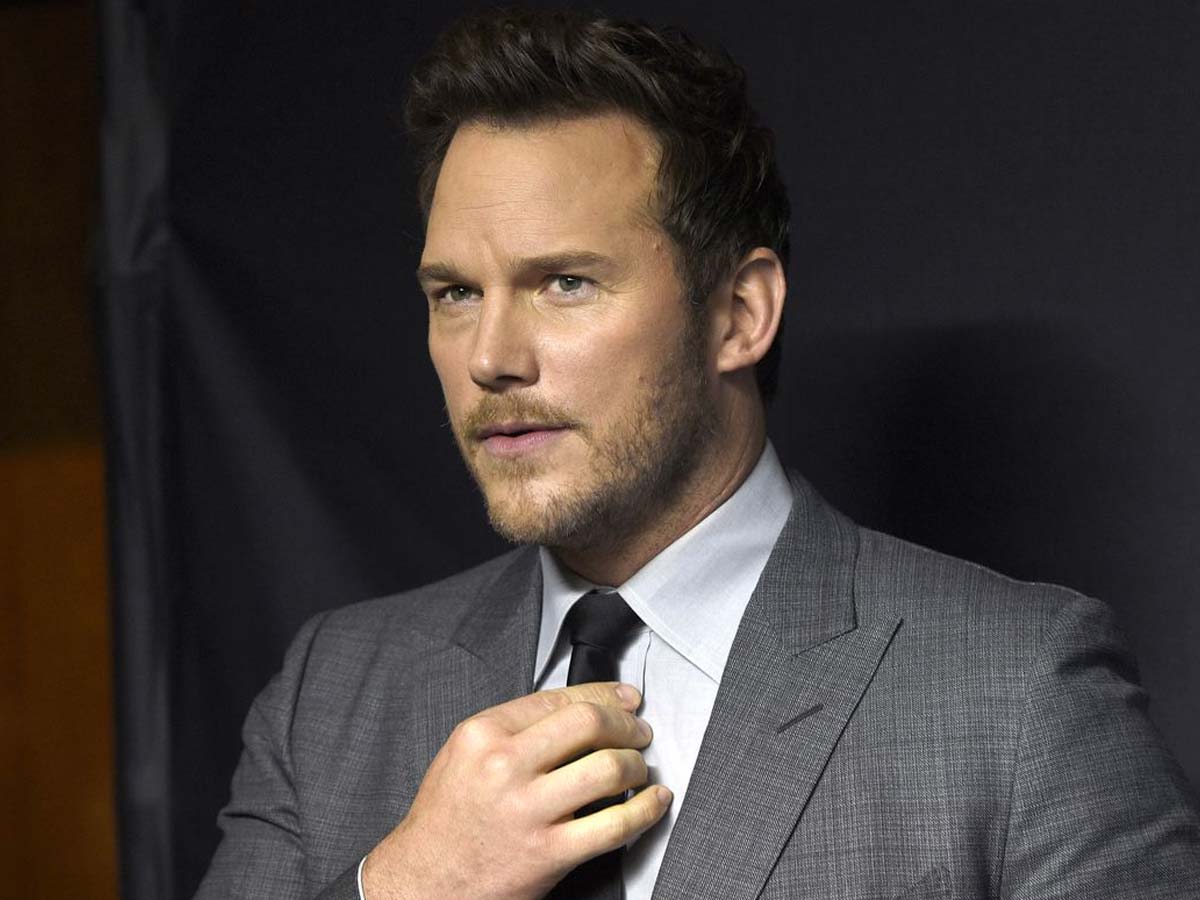 Chris Pratt or Christopher Michael Pratt, best known for his roles in Guardians of the Galaxy and Jurassic World, is one of the most famous actors and comedians. Beginning his career, Chris Pratt started working in the world of television. He is best known as Andy Dwyer in a famous sitcom called Parks and Recreation from 2009 to 2015.

For the same sitcom, he received critical acclaim. He was nominated for the Critics’ Choice Television Award for the best supporting actor in a comedy series in the year 2013. Chris Pratt continued to prove himself in the acting world through many of the series, including Everwood (2002-2006). He also acted in Wanted (2008), Moneyball (2011), Zero Dark Thirty (2013), and so on.

Chris Pratt’s hard work and efforts made him earn the title of Hollywood leading man in the year 2014 when he got the lead role in two hit and commercially successful films, The Lego and Guardians of the Galaxy. These movies opened the doors of success and limelight for Chris Pratt. He grabbed all the opportunities to prove his talent in acting. In 2015, Chris Pratt enrolled himself in Time’s list of 100 influential people globally through his acting and hard work.

LET’S HAVE A LOOK AT SOME OF THE TOP CHRIS PRATT MOVIES….

The amazing movie in the franchise Jurassic Park has Chris Prat in its lead role. This film was being planned from the year 2014. The filming of this amazing scientific fiction adventurous film began in Canada in February 2020. But due to the ongoing pandemic, the filming was put to hold in march 2020 but anyhow got resumed in July 2020. The film is all set to hit the theatres on June 10, 2022, by Universal Pictures. And everybody is waiting eagerly for the movie to get released with their pounding hearts!

Also Read, Iconic Vin Diesel Movies that are not from Fast and Furious Franchise

Another upcoming movie of Chris Pratt, The Tomorrow War, is all set for the digital release on OTT platform Amazon Prime on July 2, 2021. The film is directed by Chris McKay and is produced by David Ellison. The movie focuses on the future war of humanity against the alien invasion with the new ability to draft soldiers from the past to fight against the aliens. It will be fun watching this movie, especially because of its amazing story and, of course, Chris Pratt!

GUARDIANS OF THE GALAXY

Guardians of the Galaxy is one of the best movies of Chris Pratt. In the role of Peter Quill, Chris Pratt has won the hearts of many. The story revolves around the adventurer Peter Quill, i.e., Chris Pratt, who finds himself sharing a prison with assassin Gamora, i.e., Saldana. With the spectacular script and story, the movie is still the favorite of many. One of the movies gave Chris Pratt his actual fame and space to showcase his talent.

The most popular movie of 2019, Avengers Endgame, still has its special place in everybody’s heart. Chris Pratt, with his fantabulous acting in the film, left his essence upon the viewers. After five years of Thano’s victory, Avengers are found to be in despair until the Ant-Man kicked the whole story into the back. However, the whole movie was super amazing and interesting, and everybody can watch it again and again without getting bored.

The whole series of Jurassic world is super amazing, and nobody could ever deny this fact. However, Jurassic World: the Fallen Kingdom starring Chris Pratt is one of the best movies for the actor. The story of Raptor wrangler Owen and his ex, Claire, returns to Isla Nublar to rescue the dinosaurs from the volcanic eruptions. The movie is great fun! 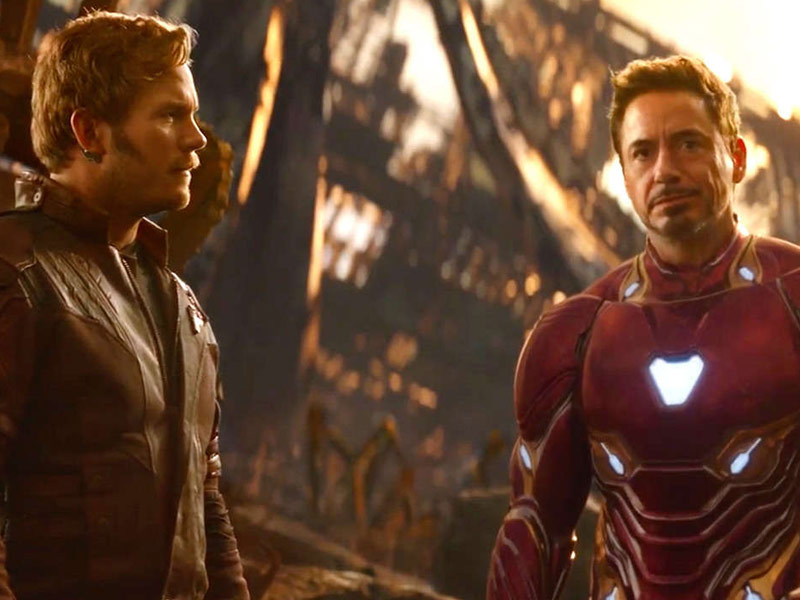 Another great move of Chris Pratt Avengers Infinity War by Anthony Ruso and Joe Ruso resides in the hearts of many. The movie is truly remarkable with the combination of tragedy and pathos. Death, destruction, torture, and sacrifice are the things that are perfectly depicted in the movie. And the acting of Chris Pratt is just wow! It surely left many haters for the character of Starlord. Some people also blamed Chris Patt for not controlling his emotions. 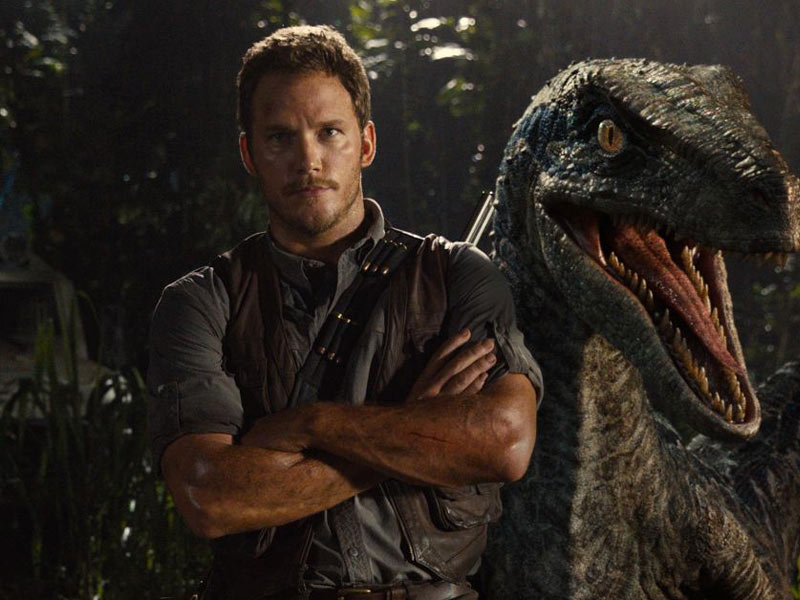 The 2015 movie Jurassic World that shook the career of Chris Pratt to a different level is amazing. The movie has enough to offer the audience, from entertainment to thrill. The movie can make the audience stuck to the whole movie from the very start to end. 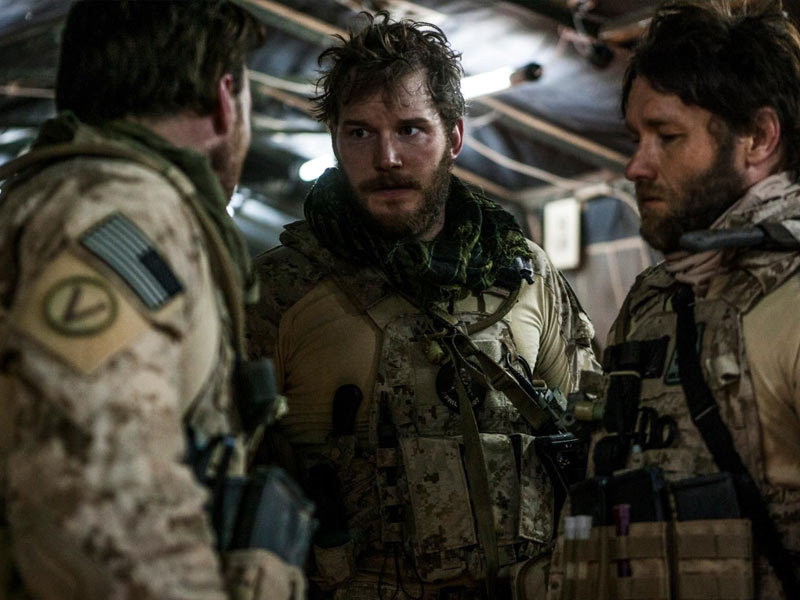 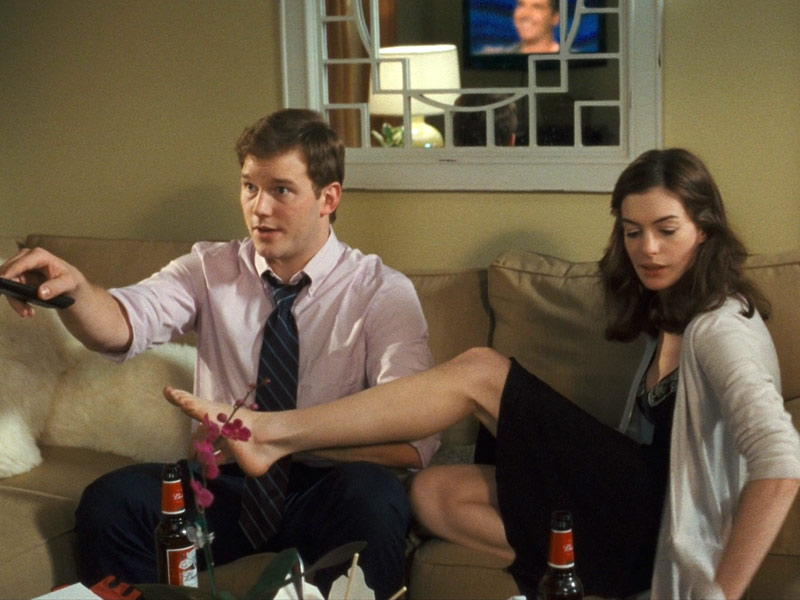 From the makers of ‘Ugly Betty’ and ‘Lipstick Jungle,’ this movie is a great work starring Chris Pratt. The movie deals with the patronizing idea of what a girl’s flick should be that never quite makes it down the aisle. This movie deserves a watch! 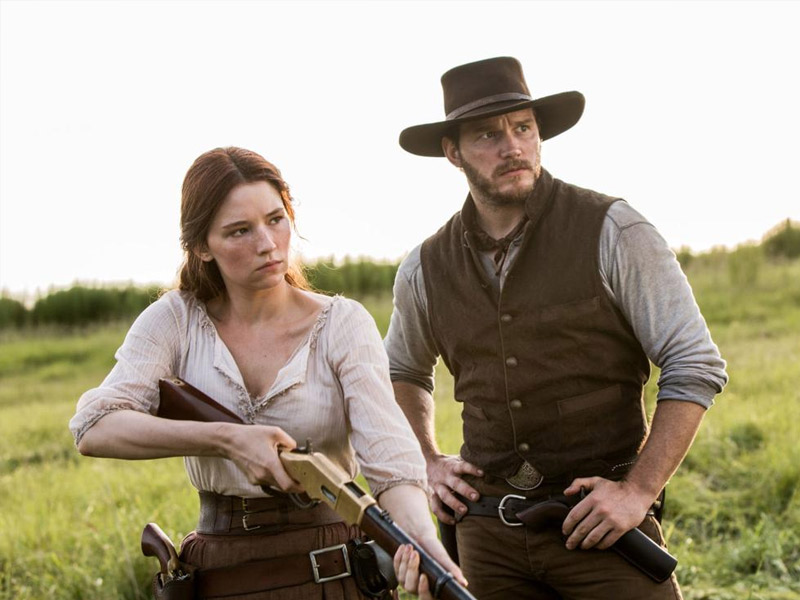 Another famous movie by Chris Pratt, The Magnificent Seven, is an amazing movie to watch. The movie is about a warrant officer, Sam Chisolm, who is requested by the citizens of the town of Rose Creek to apprehend Bartholomew Bogue. Bartholomew was a corrupt industrialist, and his ruthless gang was terrorizing the citizens of the town. The movie is simply superb and deserves a watch!