Home Arts & Entertainment Film Drushyam 2: The Wait is Over and the Franchise tooo 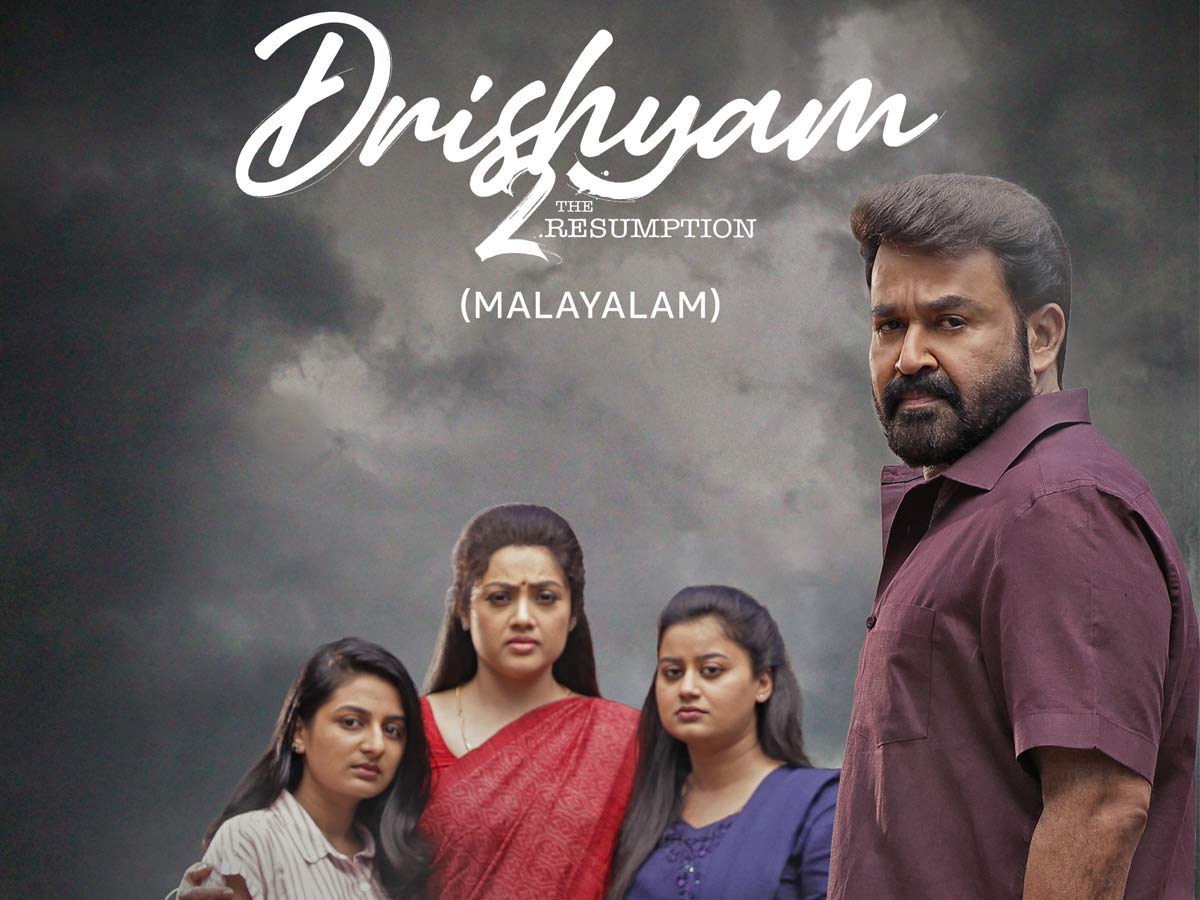 Finally, the sequel of one of the most famous and loved Indian Telugu language movies Drushyam is here. Drushyam 2 is also the remake of the Indian Malayalam language movie Drishyam 2. The movie has Venkatesh Meena, Nadhiya, Kruthika, Esther Anil, and Naresh from its prequel, Drushyam along with Sampath Raj and Poorna with their new roles in its sequel. The plot of the movie revolves around the events that take place six years after the events of Drushyam in 2014. The movie has already been released digitally on Amazon Prime on 25th November of this year. Let’s find out if this movie is worth giving a watch or not to save your time!

You can easily say that Drushyam 2 is one of the safest remakes to date. The Drishyam 2 by Mohanlal, when released, turned out to be an impressive sequel to its prequel, Drushyam, and hence, it was not that tough task to make the remakes of that movie in other languages. Drisyam 2 was indeed so flawless that no one can dare to tamper and so is in the case of its remake in Telugu, Drushyam 2.

Drushyam 2 involves everything that worked well for Drishyam 2 and hence is a perfect recreation of it in Telugu. And the result of this is that it proves to be a faithful and great remake but does not involve anything different and hence appears that the director played safe.

The movie, Drushyam 2 takes off six years after the events involved in its first part. Since then there has been a lot of change in the life of Rambabu, played by Venkatesh and his other family members. Now he has grown from just a cable TV operator to the owner of a theatre and also a film producer in filmmaking. Now he has been seen working on a script with a writer for a few years but he is not in a rush to make the film because he wants to create such a movie that can give the audience an extraordinary experience.

No matter how successful Rambabu has become in these six years, he is still a family man at heart, and in Drushyam 2 we get to witness some of the lovely and cute scenes of him with his wife and daughter. But with the progress of the movie, we came to know that police are secretly investigating the mysterious disappearance of a young boy from the first part, Varun Prabhakar whose murder was pinned by Rambabu. Now, once again Rambabu and his family are the suspects in the case as the investigation has been reopened.

The whole world of Drushyam 2 has been beautifully built and the credit of this creation goes to its writer-director Jeethu Joseph. The sequel appears to be well-established and genuine. The people who in the first part were seen having sympathy for Rambabu and his family as they were wrongly framed for the murder that police couldn’t prove are now jealous of Rambabu because of his growth in his profession. Some of them even have started thinking that Rambabu is not an ordinary man but he is a mastermind criminal.

The first half of the movie has been greatly spent on the chunks of Rambabu and his family along with the new characters. But in the last 45 minutes of the movie, Drushyam 2 becomes serious and intense. The movie becomes complex and gripping towards its end. For the people who have already watched Drishyam 2 in Malayalam, Drushyam 2 will be bland and ordinary.

The only thing that lags in Drushyam 2 is the performance of Venkatesh as he can never manage the magical performance of Mohanlal in Drishyam 2. It is not that Venkatesh is a bad actor or something it is just that Mohanlal has played the character of Rambabu in such a convincing manner that we can’t accept any other person in his shoes and Venkatesh has given some memorable performances that exhibit his talent so well but not in Drushyam 2.

However, Drushyam 2 can have some minor changes to bring originality into the narrative of Drushyam 2. It becomes a little disappointing that directors have played very safely in creating Drushyam 2. However, the movie has every element that can surprise all the viewers who are watching it for the very first time and they will love it.

So, if you haven’t watched it yet then you can definitely give this sequel a chance as it will not disappoint you, and yes! don’t forget to share your views with us in the comment section…