Horror Comedy movies are genres that make the person open up and react out loud, unlike other genres like romance, thriller, sci-fi, or drama. Comedy horror movies are the visceral genre. The horror comedy movies are packed with laughter and feeling of fright. These movies are great fun with friends and family and for a person’s own entertainment. Also, the directors of the movies never disappoint us, and thus, they have beautifully directed some horror comedy movies that can make us scream in a second and giggle in the other.

The match between these two genres, i.e., horror and comedy, has been made in heaven. Combining these two genres is so perfect that it will give you the best laughter and screams while watching them. The movies with the combination of these two genres, i.e., Horror and Comedy, offer the perfect gateways of fun, amusement, and entertainment to movie lovers. If you haven’t gone to the roller coaster ride of laughter with screams, then what are you waiting for? There are so many horror-comedy movies available that will make you laugh but behind your sofa.

IF YOU WANT TO EXPERIENCE THE LAUGHTER BUT WITH SCREAMS, THEN THESE HORROR COMEDY MOVIES WILL SERVE YOU PERFECTLY!

SHAUN OF THE DEAD 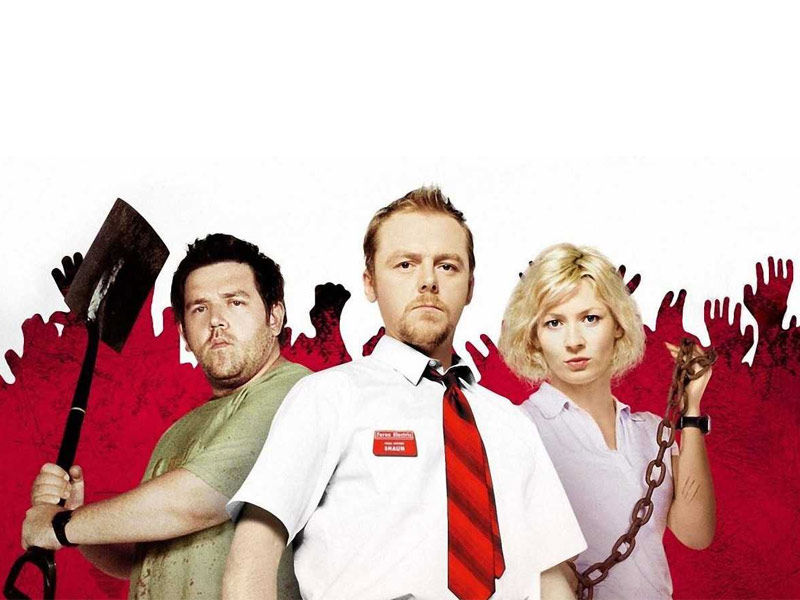 One of the best amazing horror comedies of zombies available on Netflix. Starring Simon Pegg and Nick Frost give the Goosebumps in a second and laughter in others. The story revolves around a salesman named Shaun, a salesman without any direction in life. Suddenly, his life gets a twist, and he has to deal with the entire community of zombies giving the viewers a dose of fun, laughter, and shriek.

THE CABIN IN THE WOODS

The Cabin in the woods another amazing horror comedy easily available on Netflix. The story of five friends Kristen Conolly, Chris Hemsworth, Anna Hutchison, Jesse Williams, and Fran Kranz, visits the cabin woods for vacations. One by one, each fell into the trap of zombies, leaving the viewers in a laughing and scary situation.

THIS IS THE END 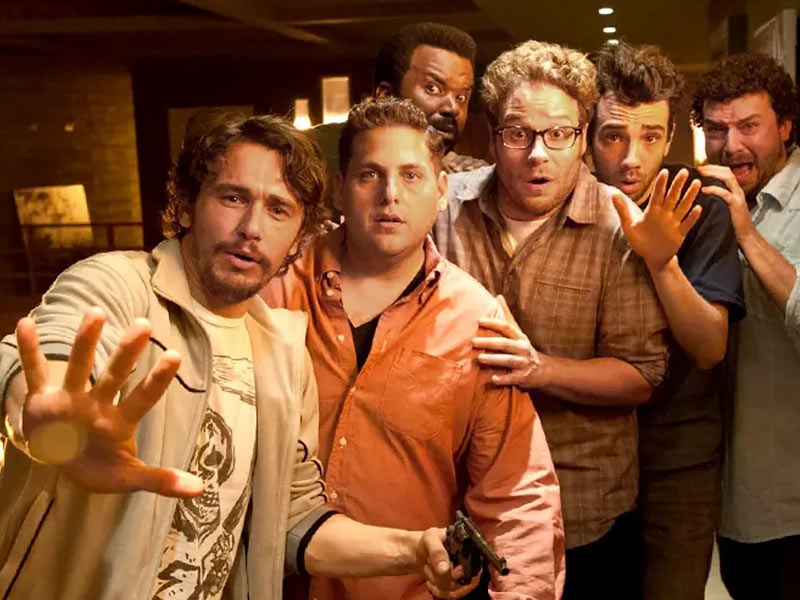 This is the End, 2013 film directed by Seth Rogen and Evan Goldberg, gives the perfect package of entertainment, fun, laughter, and screams to the viewers. The movie has an unfortunate resemblance to the current situation. An apocalyptic situation is portrayed in the film so beautifully that nobody can resist watching it again and again.

Also Read, These Upcoming Horror Movies Will Give You Nightmares For Life 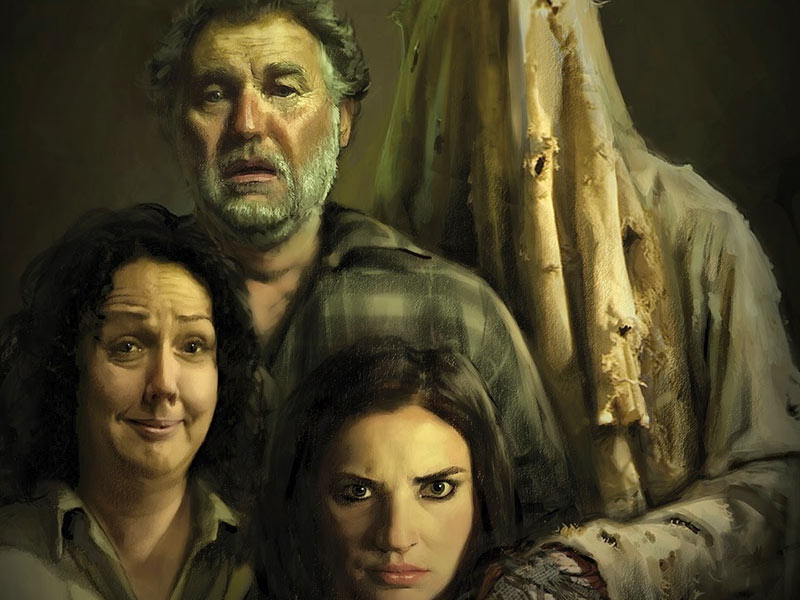 Housebound, another piece of horror-comedy to leave the audience numb. The story revolves around a woman who is forced to live under the care of her mother. The woman once overheard a communication of her mother with a radio host about the haunting of their house. And gradually, she discovers some paranormal activities in the house. The movie gives a perfect blend of horror and comedy with the paranormal activities and the witty jokes that makes it a binge-watch! 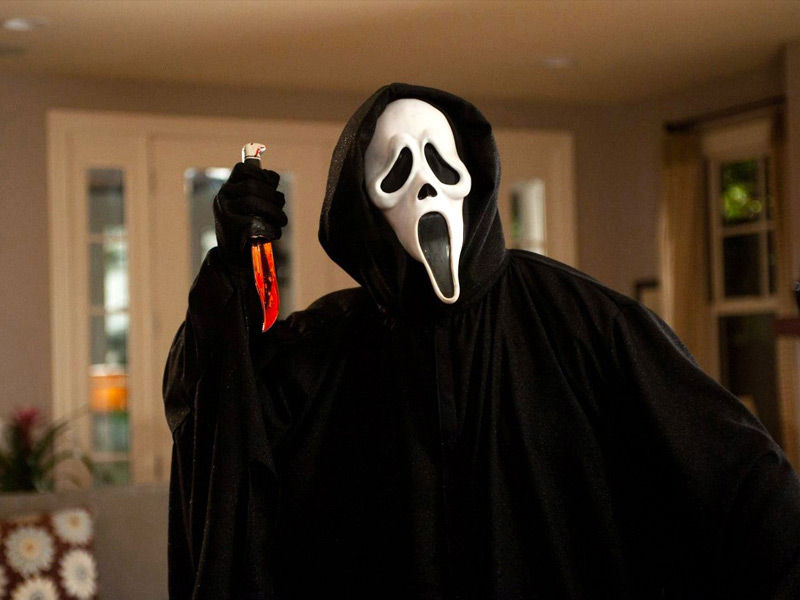 As the name suggests, the movie is horrifying and terrifying but with some elements of comedy that make it a classic of horror-comedy. The mysterious story of a ghost-faced serial killer makes it even more interesting and mysterious with the wittiness and frightening elements. The movie perfectly fits in the genre of horror-comedy and does not disappoint its viewers.

Zombieland, Ruben Fleischer directorial is a perfect movie to watch in the genre of horror-comedy. The movie gives its viewers the roller coaster ride of numbness, thrill, shriek, fun, entertainment, and laughter. The story revolves around the four survivors Woody Harrelson, Emma Stone, Abigail Breslin, and Jesse Eisenberg. All four get stuck in the world of zombies that want to eat them, and in the end, they all got to know and trust each other. With the perfect storyline, the movie is a must-watch!

TUCKER AND DALE VS EVIL 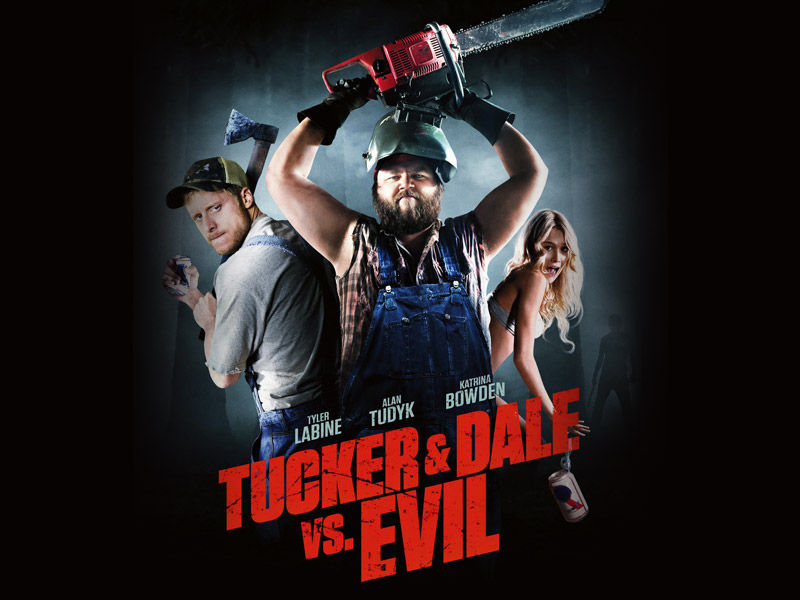 Tucker and Dale vs. Evil, 2010 directorial of Eli Carg, are the best pieces to keep in the list of horror-comedy. The story is of a group of college friends who go camping and mistake two kind, gentle persons as killers, which leads to a lot of chaos, humor, and screams. The movie is so perfect for movie lovers especially, the one who loves horror-comedy.

Happy Death Day, directed by Christopher Landon, is one of the best creations on the list of Horror comedies. The movie stars Jessica Rothe and gives the perfect experience of horror and laughter. The movie will give you the perfect image of a day where you live and die at the end again and again. Sounds interesting, isn’t it? If yes! Then binge-watch this movie and get lost in the world of horror-comedy.

WHAT WE DO IN THE SHADOWS

What we do in the shadows gives its viewers the perfect blend of horror and comedy in a single story. The movie gives a glimpse of vampires who lives in a modern world. Their human familiars clean it for them and arrange the victims for them. The movie is a perfect refreshing storyline with lots of screams and laughter.

If there’s something strange, In your neighborhood, Who you gonna call?
Ghostbusters!
We all love a Twinkie.
This classic horror-comedy Ghostbuster is easily available on Netflix. The story is of the paranormal hunter Bill Murray, Harold Ranis, and Aykroyd. He gets the things done anyhow against all the odds. The movie is perfect for watching if looking for a horror-comedy classic.