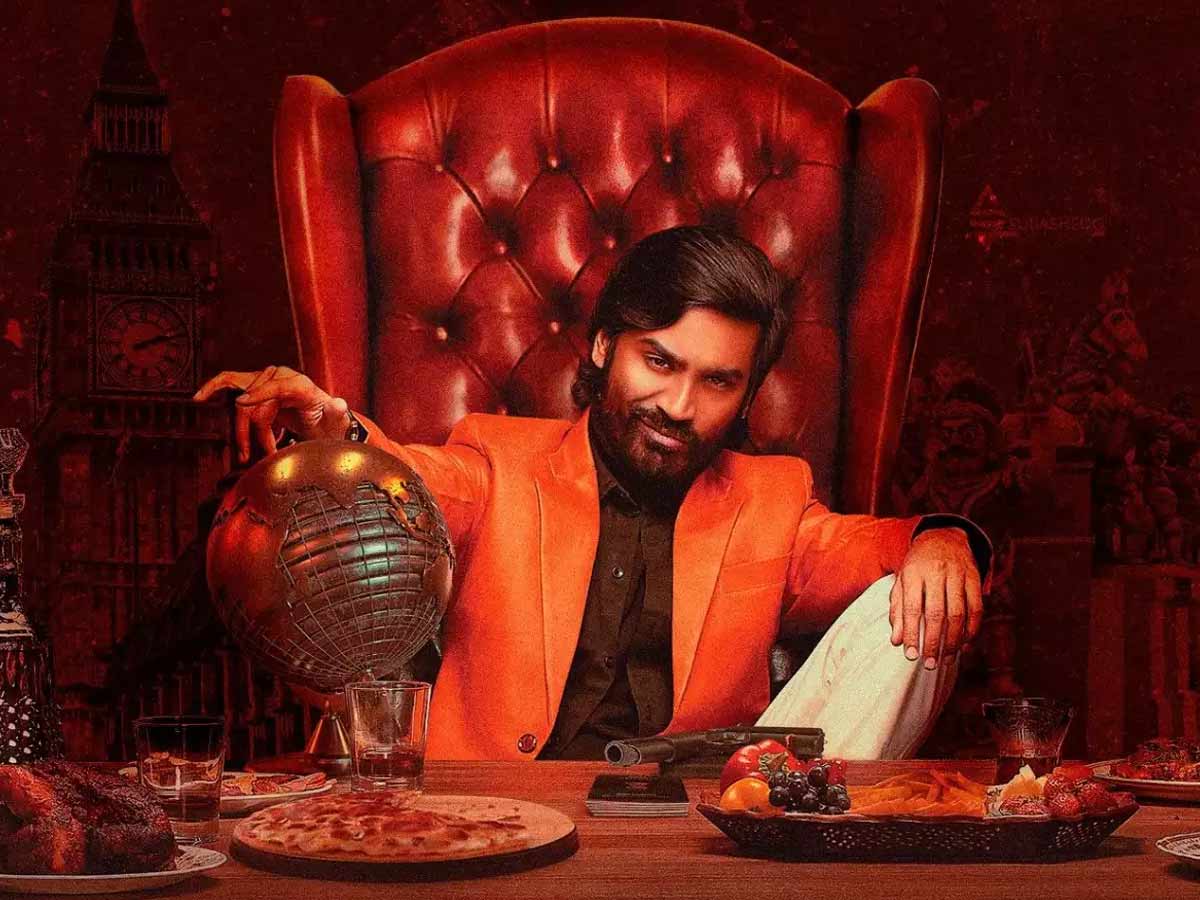 The most awaited Tamil movie of Dhanush Jagame Thandhiram got released on June 18th, 2021. The movie was all set for the theatrical release in May in the year 2020. But the release got delayed due to the ongoing pandemic. However, the moviemakers were not in the mood to release the movie on a digital platform. Hence, they had announced its release in February. But unfortunately again the release of the movie got delayed. On February 22nd, without any pre-announcement, the teaser of Jagame Thandhiram was unveiled by Netflix. The release of the teaser of Jagame Thandhiram only caused great excitement among the fans.

Finally, on June 18th, the wait got over, and Jagame Thandhiram got released on the digital platform of Netflix. Jagame Thandhiram became the first highest-paid Tamil movie for the direct digital release. The movie is available in different languages that, i.e., Hindi, Tamil, English, Polish. Malayalam Kannada, German, French, Italian, Portuguese, Spanish ( Castilian and neutral both), Indonesian, Vietnamese and Thai. Jagame Thandhiram will serve you the best if you are looking for a thrilling and action movie. 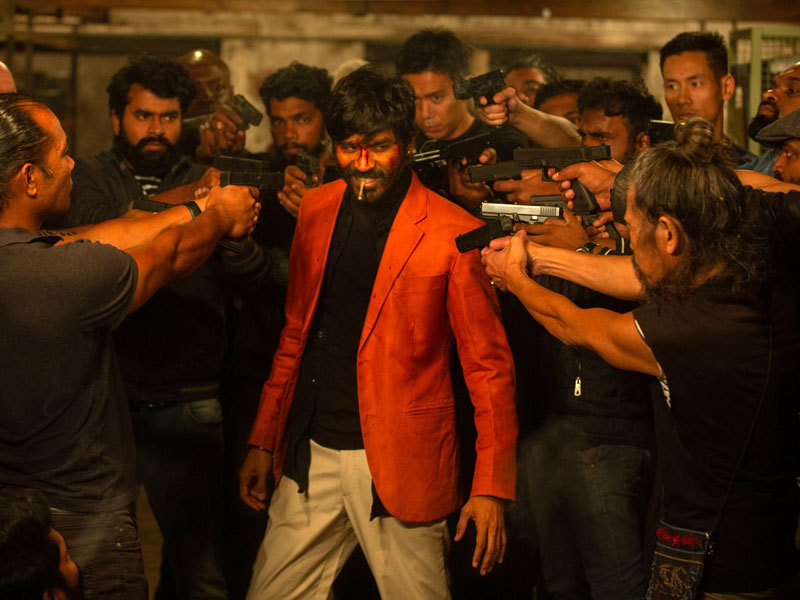 The cast of the movie has Dhanush as Suruli, James Cosmo as Peter Sprott, Aishwarya Lekshmi as Attila, Joju George as Sivadoss, Kalaiyarasan as Deepan, Vadivukkarasi as Manimegalai, Sharath Ravi as Vicky, Gajaraj as Murugesan, Deepak Paramesh as Dharani, Ramchandran Duairaj as Ram, Vettai Muthukumar as Rajan, Soundararaja as Paraman, Roman Fiori as John, Ashwanth Ashokkumar as Dheeran, Sanchana Natarajan as Valli and Baba Bhaskar as Teerthamalai. 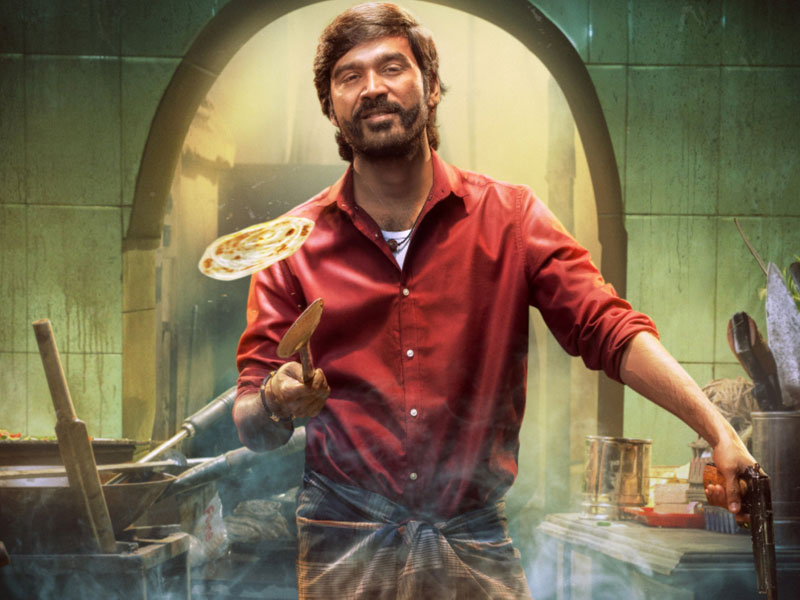 But it seems Karthik wasn’t satisfied with this plot, only that’s why he added another story in Jagame Thandhiram, which involves a story of a gangster. In this part of the story, a Madurai Gangster is seen clashing with his equivalent from London. Here the viewers get to witness the cultural differences of their respective regions. This part of the story is the default of the director Karthik as in his six years directorial carrier. He has made his unique identity in Tamil movies by his love for pleasantly shooting violence.

When we first meet Suruli in Jagame Thandhiram, he seems to pump four bullets into a man on a train because he stops on the way to his wedding. In between, we get the fleeting details about Suruli in Jagame Thandhiram. But the movie leaves the viewers in a mystery and with so many questions related to the character of Suruli, such as who he really is? What’s with the murderous streak? Why he loves cooking? Why is he so ruthless and has a strong desire for money? If he is so ruthless, then why he got moved by the brief narration from Attila? 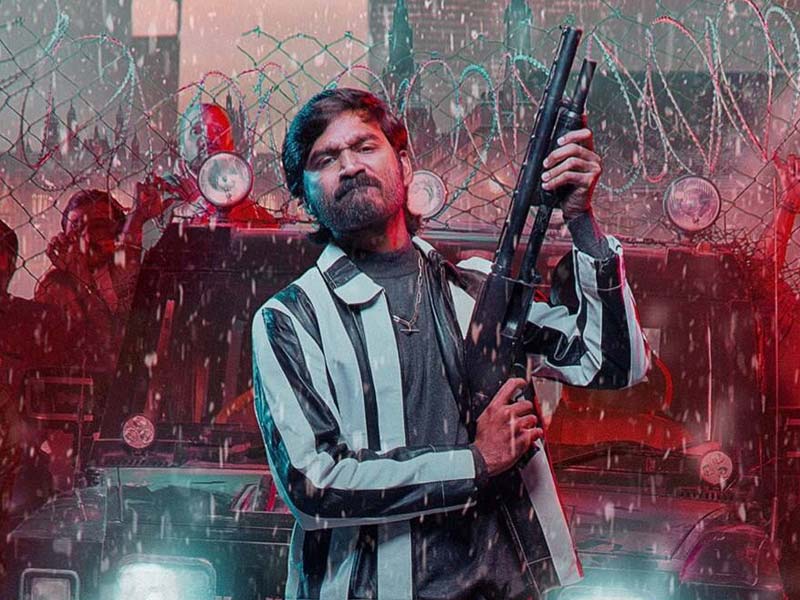 Jagame Thandhiram offers superficial explorations, such as when Suruli catches a glimpse of Attila singing and falls in love with her, and wants to marry her. The same happens with Attila too, she randomly agrees to sit with him. Before anyone could guess or know anything, she also develops feelings for him, i.e., Suruli. Similar superficial exploration can be seen in the Eelam conflict side of the story of Jagame Thandhiram.

A major character on the other side of the story, i.e., Eelam, is Sivadoss. However, we don’t get the introduction of him. We can only see and hear him through a flashback narration. Peter or James Cosmo is a person who has deep views about people’s color. He is a racist, you can say. But the way English characters have been portrayed in the Jagame Thandhiram is commendable. The characters will not make you realize that they belong to the Tamil universe, but still, we have a long way to go in this regard.

Overall, Jagame Thandhiram by Karthik wants a world that treats refugees and immigrants in a better way. The movie stands with the Eelam Tamils and sympathizes with the people who take and accept their beliefs. The movie is, however, a man’s movie. Still, Attila also gets the opportunity to elevate her character above the romantics with Suruli. The motive of the movie is really amazing, but somewhere the execution lags behind.

The movie is not that great, but still, it is the movie of Dhanush and Karthik, so do watch it if you are their actual fan. As everything does not land at the right point of time and place, and this happened with Jagame Thandhiram too. However, we have Karthik and Dhanush, so we can still hope for a better movie from them after Jagame Thandhiram.

If you want to watch Jagame Thandhiram, you can watch it on Netflix as streaming on the platform. And yes! Don’t forget to share your reviews and experience after watching Jagame Thandhiram. 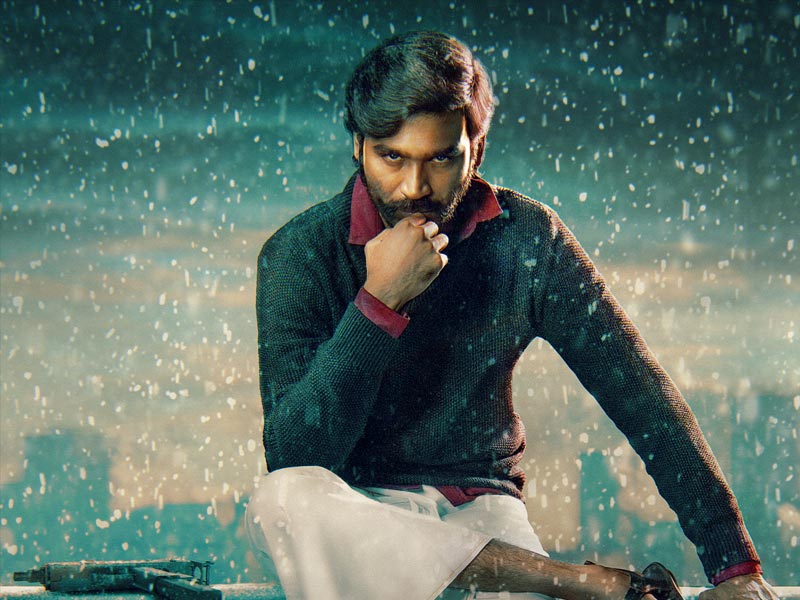