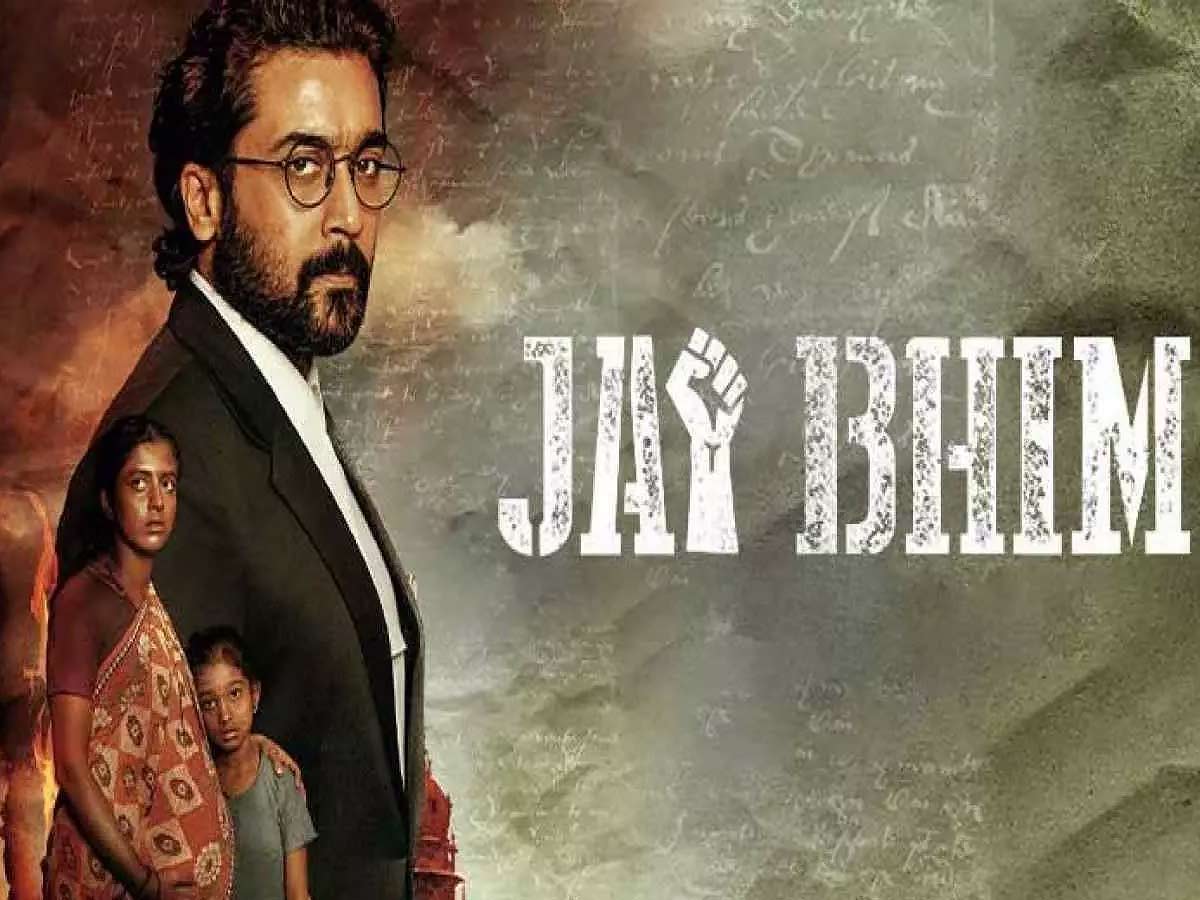 Jai Bhim, a 202 Indian Tamil-language movie, has finally got released on November 2nd and has brought a great sense of excitement to the people with it. The legal drama movie has been directed by T.J. Ganavel and produced by Jyothika and Suriya under the banner of 2D entertainment. Jai Bhim is based on a true incident of 1991, which involved a case fought by Justice k. Chandru and follows Senggeni and Rjakannu, a couple from Irular tribe. The case came into the limelight when Rajakannu got arrested by the police and later got missing from the police station.

Then to seek justice for her husband Senggeni, seek the help of an advocate, Chandru, who filed a habeas corpus case and refers the case of Rajan to continue further to find the truth. The movie has been digitally released before Diwali on the OTT platform of Amazon Prime. Jai Bhim has received positive reviews from critics and people are praising the performance of the actors and storyline of the movie a lot. Let’s know a little more about Jai Bhim.

Also Read, The Wedding Guest: An Amazing Action Thriller with a Unique Combo

And so on, there are some other minor characters too in the movie that will appear to you from time to time.

Jai Bhim has set in the Cuddalore district of Tamil Nadu and revolves around a couple from the Irular tribe, Rajakannu, and Sengani who work in the field of upper-class men in catching venomous snakes and controlling rat infestation. One day Rjakannu was called in a very rich house to catch a snake who sneaked into a room of that house. And the very next day of that incident, a burglary was reported by the woman of that house about missing pieces of jewelry from her house.

And after this report, police raids the house of Rajakannu who left the town for work and brutally detained his pregnant wife and forcefully arrested other relatives of them, and brutally tortured them to confess the whereabouts of Rajakannu. Later, his pregnant wife was informed that all the three men in detention were absconding and the police threatens her again to tell them about their whereabouts.

Mythra, who teaches the adult of the Irualr tribal community, gets to know about the case of Rajakannu and about a lawyer Chandru who fights for the tribal community and then convinces him to seek justice for Rajakannu. Chandru in reciprocation files a case of Habeas corpus case in the court. The Public attorney in the defense of police produces eyewitnesses to concoct a story that Rajakannu and two others absconded from the jail. Chandru, finding the gaps in the statements of eye-witnesses, Chandru manages to find out the truth that they are committing perjury and asks the court to investigate the two police officers.

Then in the defense, Public Attorney claimed that the three accused had fled to Kerala when Varadarajulu, an acquaintance of Iruttapan and acknowledges that he made a phone call and informed him about his fled to Kerala after committing the robbery. But Chandru finds out the truth and proves that the questioned cops went to Kerala and mimicked the voice of Iruttapan. On further hearing of the court, it gets cleared that Rajakannu was killed by the cops in lock-up and it also got proven that the three accused, Rajakannu, Iruttapan and Mosukutty are actually innocent and the robbery has been committed by someone else.

Overall, Jai Bhim is good enough to give a watch and the acting of the actors is worth to praise and the movie has the capability to keep you stuck for the whole time. So, do give it a watch!