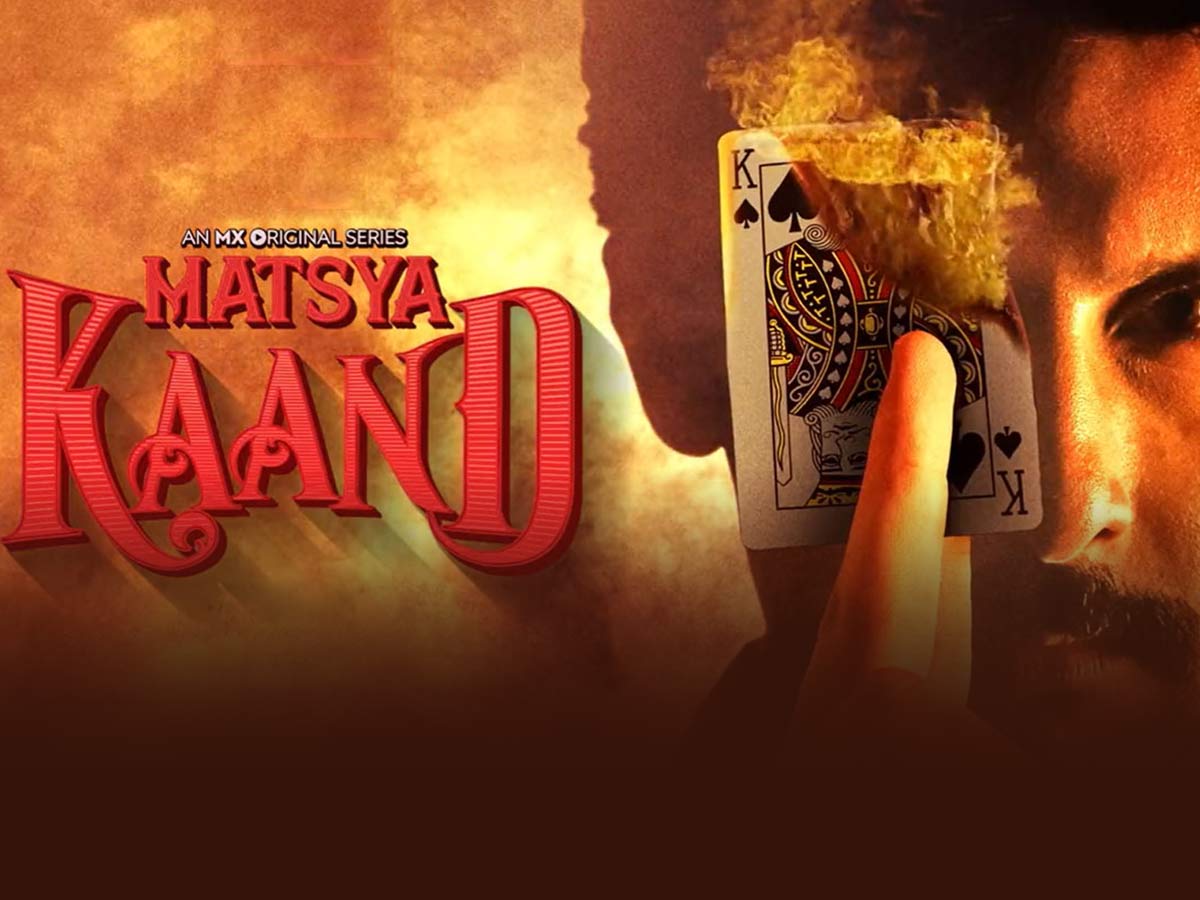 As people are going crazy for the international web series such as Lucifer, Money Heist, Friends, and so on in India, Indian Hindi Web Series too, are no less than them. And one such Indian Hindi series that will compel its viewers to go crazy has finally hit the OTT platforms on November 18 and is being loved by so many people.

This Indian Hindi web series is none other than the Matsya Kaand. As pandemic has promoted the OTT platforms and have created a new way of entertainment for the people having a busy schedule and crime thriller is emerging as one of the most preferred genres, Matsya Kaand of Ajay Bhuwan is fulfilling all these requirements so well. This web series is a recent buzz in the world of entertainment and is packed with thrill. So, let’s know a little more about it!

The plot of Matsya Kaand revolves around a character Matsya Thada played by Ravi Dubey who gets caught setting ablaze the petrol pump that was allotted to his mother after his army-man father lost his life in the Indo-Pak Kargil war. While he was in prison he meets his mentor, Anand Pandit played by Piyush Mishra.

In the prison, Anand prepares him for the outside life after he completes his sentence with the teachings of Mahabharata. However, the scam of Matsya attracts the attention of a badass cop, ACP Tejraj Singh, played by Ravi Kishan who gets sworn to nab the con artist. And after this, the game of cat and mouse interspersed with a couple of con jobs.

For example, the very first episode of the series is titled Abhimanyu that draws a parallel connection with the 16-year-old son of Arjuna who fights into the Chakravyuha without knowing the way out and here Matsya is also trying to escape from the prison disguised as the superintendent of jail.

The screenplay of Shiv Singh in the series keeps you hooked. Also, there are times when you are able to predict that what is going to happen next. The director, Arun Bhuyan has done an incredibly decent job in narrating the whole story of this cat-and-mouse chase of a con artist that operates in places like Meerut, Jaipur, and Delhi and a badass cop on his heels. Ravi Dubey has done compete for justice to his role of Matsya. He is even unrecognizable in the various disguises.

He has raised the graph of his character throughout the series. Ravi Kishan too, has done a great job as ACP Tejraj Singh. And Ayush Mishra’s performance as Anand Pandit, teaching a convict with Mahabharata’s lessons has the soul of the whole plot. Also, Zoya Afroz and Madhur Mittal too have done a good job.

The production design by Saloni Dhatrak deserves an applaud and the action of the series has been captured in the real locations of Delhi, Meerut, Jaipur, and Sambhar so nicely and neatly by the cinematographer, Manojh Reddy. A few of the last scenes of the series give us an idea that there is something more to the Matsya Kaand and this game can get trickier and edgier in the coming season of the series.