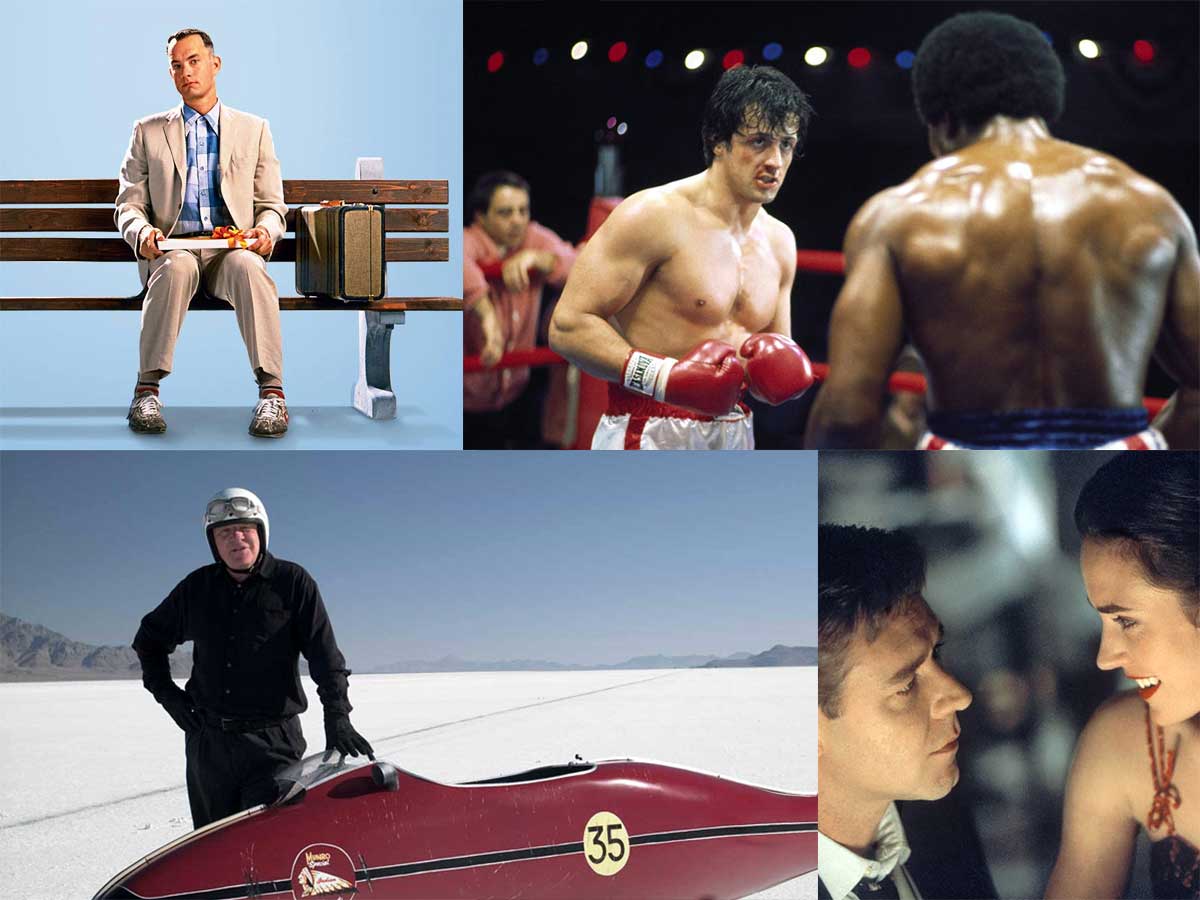 “It’s not who you are that holds you behind. It’s who you think you are not.”

There’s this thing about motivation: It can drive you to success even when you have limited resources and limited talent. But the lack of motivation can be a huge roadblock on your way to achieving success. Motivation comes in different forms and from different things. You can get it from your competitor, your parents, neighbors, your favorite sportsperson, your pet, or even your favorite songs. When you are down, and all hopes are diminishing, it is that motivation that holds you. There’s a popular saying that real motivation lies inside you. All the other sources actually help you in looking inside yourself and rediscovering that motivation.

Think about the moment when you have lost all the hopes, nothing is going your way, and something suddenly strikes you, and the belief that everything will be alright comes back. This is the power of motivation. Many songs, quotes, poems, and movies can motivate you to achieve your goals. From wars to important tournaments, all these means have been excessively used to motivate the soldiers or the players.

If you are looking for lost motivation, you can get some from these best motivational movies we have mentioned below. 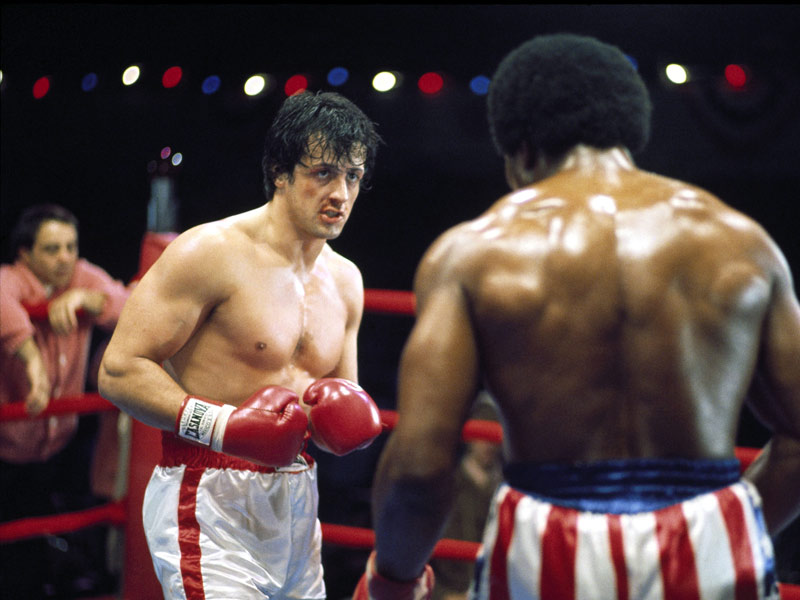 Rocky is one of the most iconic films by the legendary Sylvester Stallone. An icon for bodybuilders and athletes worldwide, Stallone looks at his very best in the sports-drama franchise. It is based on the inspirational boxing career of the fictional character Rocky Balboa who turns his fortune with blood and sweat. The action-packed movie and its 5 sequels will certainly give you an adrenaline rush. The movie motivates you to push harder and never give up.

Watch it on Prime Video 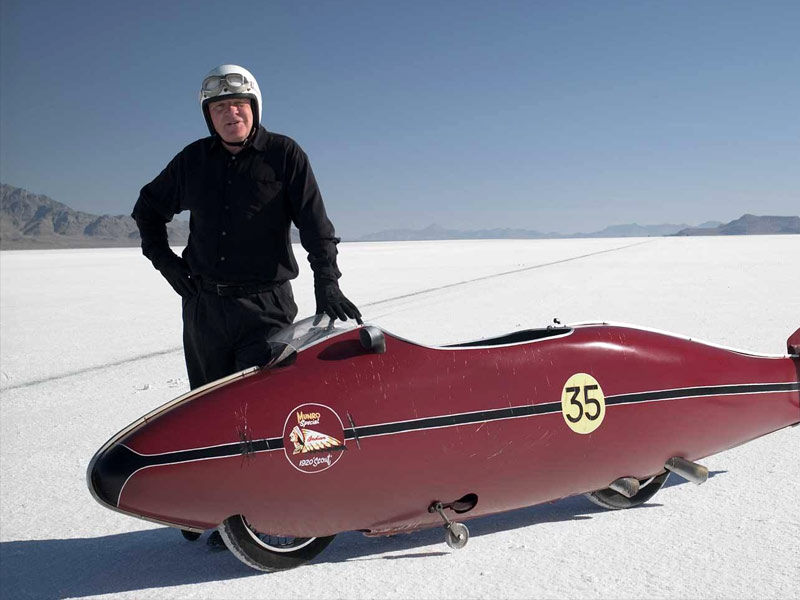 The 2005 biographical sports drama from New Zealand is another extraordinary film that will teach you the value of giving all that you’ve got to meet your goals. A tale of self-belief and determination, the movie showcases the journey of motorcycle enthusiast Burt Munro, who puts everything at stake to set a land speed world record. This is after the extraordinary achievement of rebuilding a 1920 Indian motorcycle.

Watch it on Prime Video 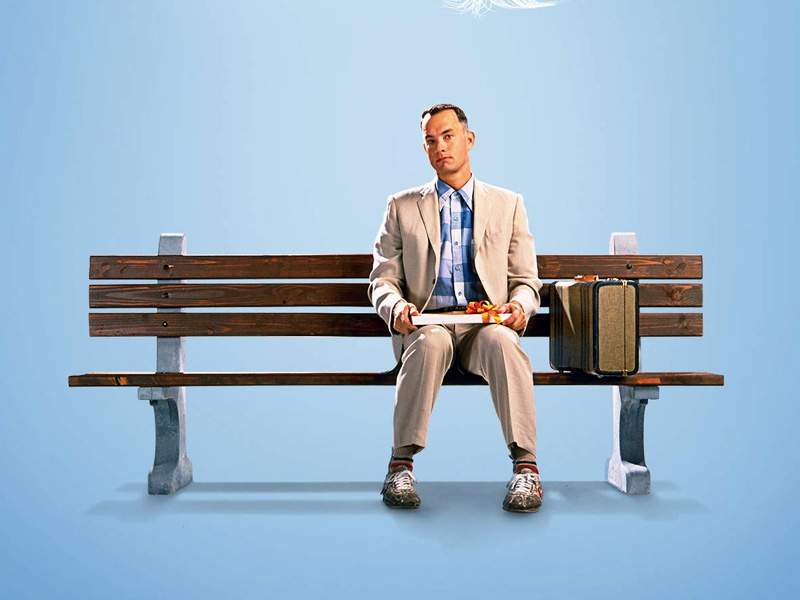 If you are a movie buff, chances are that you’ve already watched the movie. The 1994 romantic drama showcases the progress Forrest (Tom Hanks), the lead character, has made in his life. From being a low IQ boy to someone who shines in college football and fights in the Vietnam War. Despite all the achievements, Forrest character’s innocence and sweetness catch everyone’s eye. The movie teaches us to cherish little things in life.

Watch it on Netflix

Also Read, What to Do When Motivation Fades?

Life of Pi is one of the most popular motivational movies of this decade. The philosophical fiction that came out in 2012 is based on the life of Pi Patel, an Indian Tamil boy who is the lone survivor onboard a ship. Pi finds himself in the middle of the ocean, stuck alone with a tiger, a hyena, and an orangutan. The movie perfectly portrays the struggles of Pi as he sails with the wild animals. The movie showcases the vastness of nature while motivating the audience.

Watch it on Disney+ Hotstar

Life is Beautiful is a heart-touching story that showcases the struggles of a Jewish family in a Nazi-controlled state. The Italian comedy-drama displays intricate details of the anti-Jewish Nazi activities while narrating the ordeal of a father and his family surrounded by Nazi death camps. As all the hopes seem to fade away, the father chose humor as a shield to keep his son away from the grim reality of the situation.

Featuring Leonardo DeCaprio, the biopic drama showcases the early life of Hollywood director and Aviator Howard Hughes. It is a powerful story of a young man that deals with the dilemma faced by an individual in their life. Hughes has a promising career ahead, but the mental illness he is struggling with can destroy it all. He, however, doesn’t stop the hustle, and it is a perfect watch to reignite the lost flame of motivation inside you. 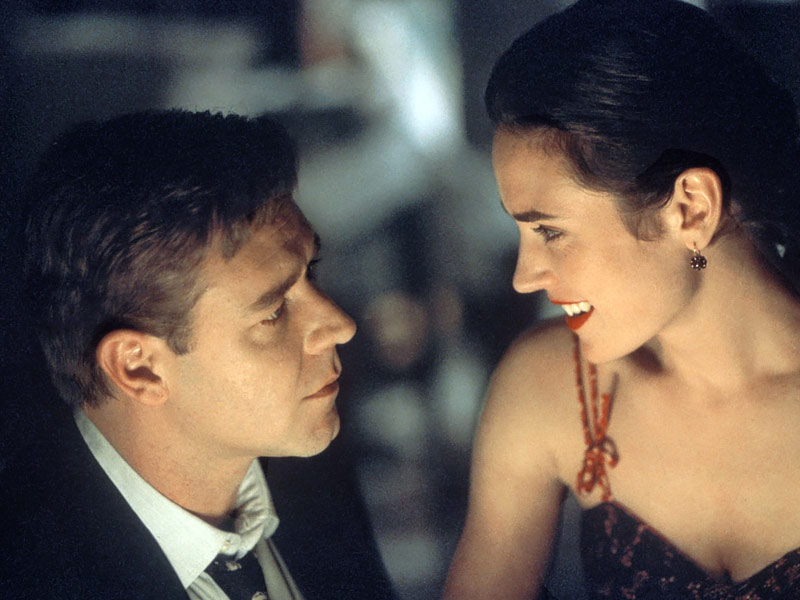 The 2001 American Biographical drama the story of American mathematician Josh Nash, a Nobel Laureate in Economics. The grass remains greener for Nash until he accepts an assignment from William Parcher. The plot begins with the graduation years of Nash at Princeton University. He is seen struggling with paranoid schizophrenia early on in the movie. Nash gets motivation from his friends and classmates and excels in every walk of life.