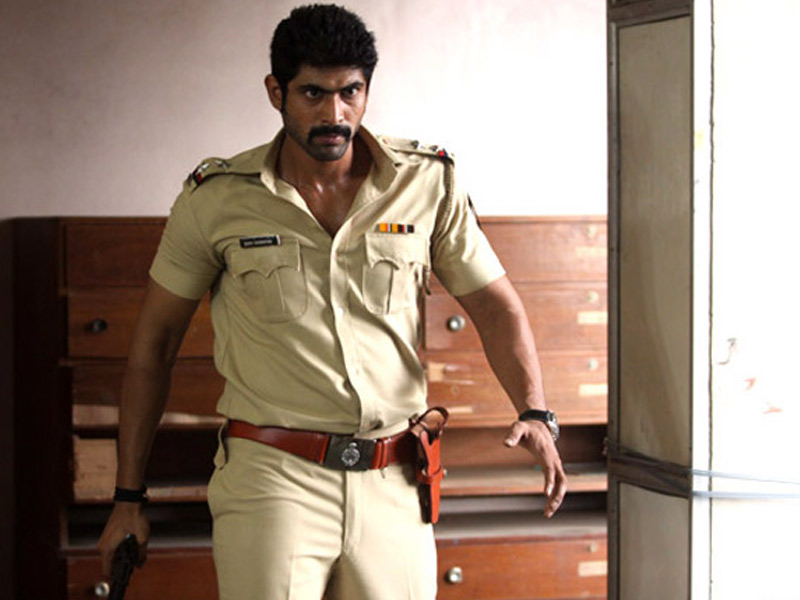 Actor and Producer Rana Daggubati is a very popular name in South Indian cinema. The multi-talented artist is not just a versatile actor but also a visual effects coordinator and an entrepreneur. While Daggubati primarily works in Telugu films, he has also worked in several Hindi and Tamil films. This is the reason behind his nationwide popularity. Being Tall, Dark, and Handsome, Daggubati fits all the perimeters of what we call a ‘Hero’ in Indian cinema. He plays the hero, he plays the villain, and he has no problem in playing the supporting role as well. While Daggubati is mostly seen in aggressive roles in his films, he is a very soft-spoken person.

Daggubati made his debut in Telugu film Leader. He won the Filmfare Award for Best Male Debut- South for the movie. His Bollywood debut came for Dum Maaro Dum. Daggubati has played significant roles in popular movies like Baahubali, which has helped him establish himself as a successful actor. The actor has won several prestigious awards for his acting. No matter what the genre of the film is, Daggubati never fails to entertain.

This blog is dedicated to some of the best Rana Daggubati movies. 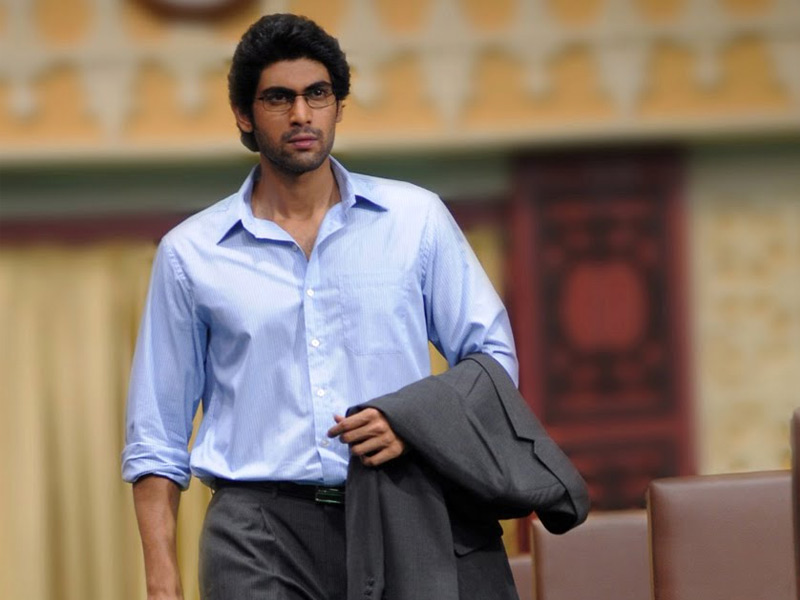 The Leader was the first film of Rana Daggubati’s career. It is a 2010 Telugu political drama film directed by Sekhar Kammula. Hailed as one of the greatest Telugu films of the decade, the movie stars Daggubati as Arjun Prasad, the son of Sanjeevayya, the chief minister of Andhra Pradesh. Sanjeevayya is assassinated, and his last wish is for Arjun to become the new CM. When Arjun comes to know about the corruption in the government, he decides to fulfill his father’s dream of a casteless and corruption-less government. The movie’s story is very inspirational, and Daggubati also won the Filmfare Award for Best Male Debut- South for his role. 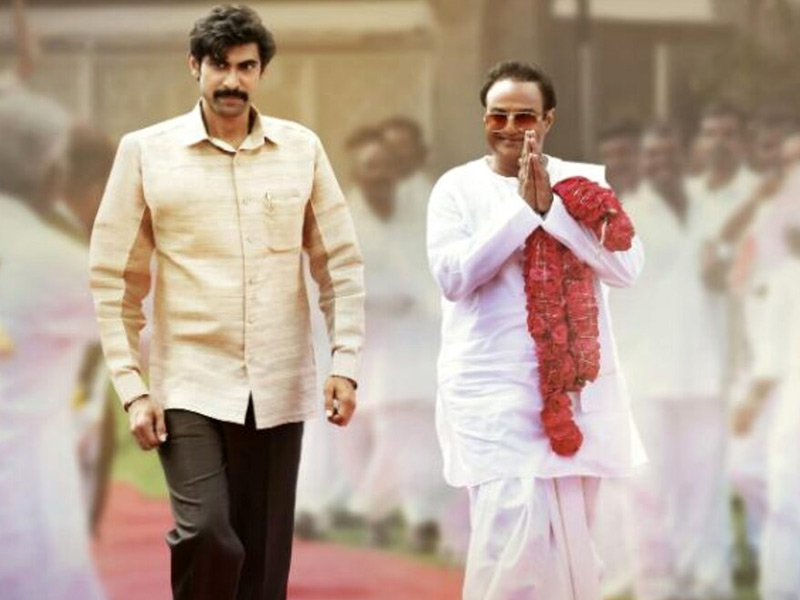 It is a Telugu language biographical drama based on a popular actor and former Andhra CM NT Rama Rao. The Krish directorial film was released in 2019, and it features Daggubati as Nara Chandrababu Naidu. Apart from Daggubati, the film also stars Nandamuri Balakrishna, Vidya Balan and Nanadakumari Kalyan Ram in the lead roles. The role of NTR has been played by Nandakumari Balakrishna. The movie talks about the political struggle of NTR with other political developments in the state. 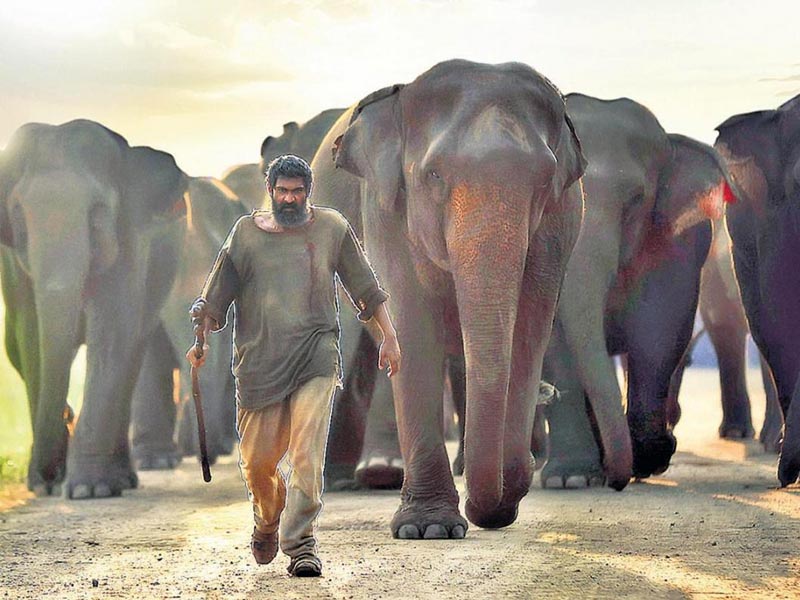 Kaadan is a Tamil language drama film directed by Prabhu Solomon. The movie stars Daggubati and Vishnu Vishal, Pulkit Samrat, Shriya Pilgaonkar, and Zoya Hussain in the lead roles. Daggubati has played the role of Bandev, a jungle man who lives with elephants. The movie’s plot revolves around life in the wild and elephants. It is a very engaging story that has received a positive response from the audience. The movie has also been released in the Telugu language as ‘Aranya.’ It will also be released in Hindi as ‘Haathi Mere Saathi.’ 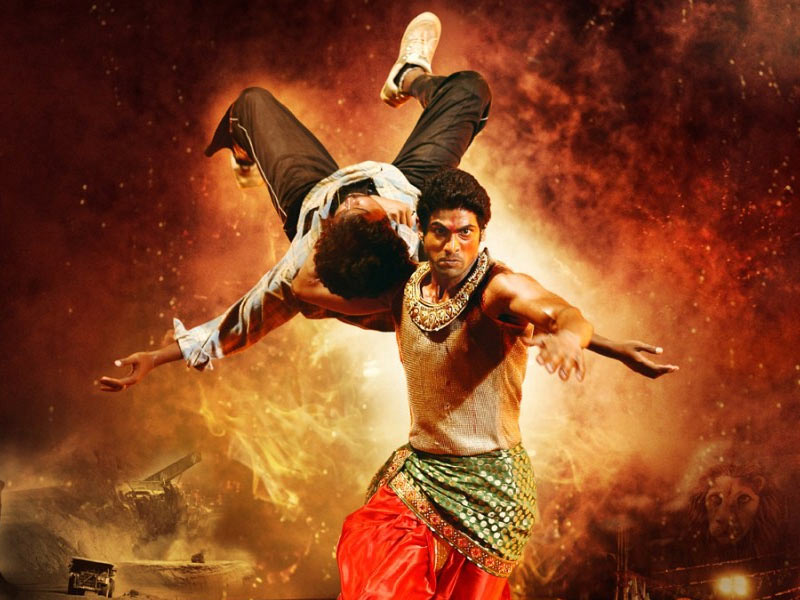 Krishnam Vande Jagadgurum is another Krish directorial that stars Daggubati. It is a 2012 Telugu language action-drama film that stars Daggubati and Nayanthara in the lead roles. The movie was released in November 2012 and turned out to be a box office hit. The movie shows illegal mining in Bellary that is documented by Devika (Nayanthara). Daggubati has played the role of Babu, who is a stage performer. He is not interested in acting but performs due to his grandfather Milind Gunaji, a business tycoon. 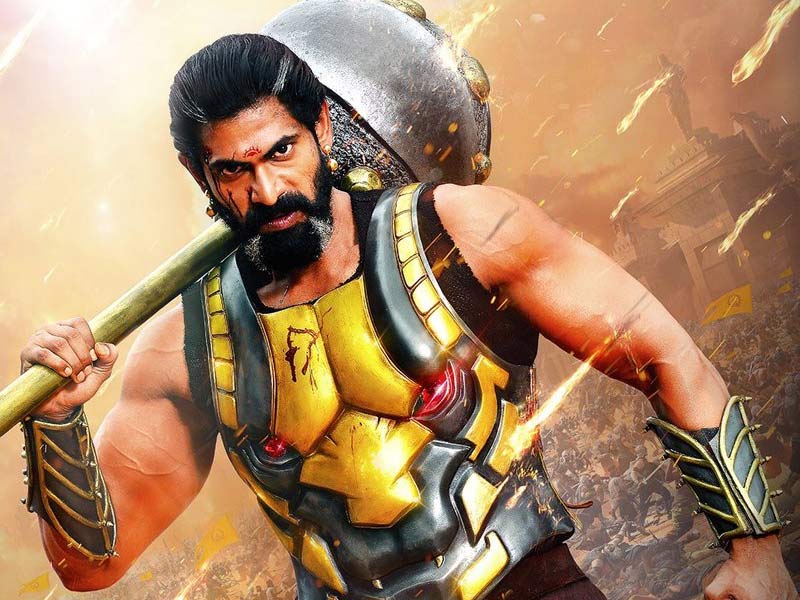 Baahubali was the film that helped Daggubati increase his fanbase and take his popularity to the national level. The movie was released in two parts and featured Prabhas, Daggubati, Tamannaah, Anushka Shetty, and Ramya Krishnan in the lead roles. Daggubati is featured in the movie as Bhallaladeva, the main villain who does not want Amarendra Baahubali (Prabhas) to become the king. Daggubati earned huge praise for his role in the film. It is one of the highest-earning films in the country. The film was also released in the Tamil language. 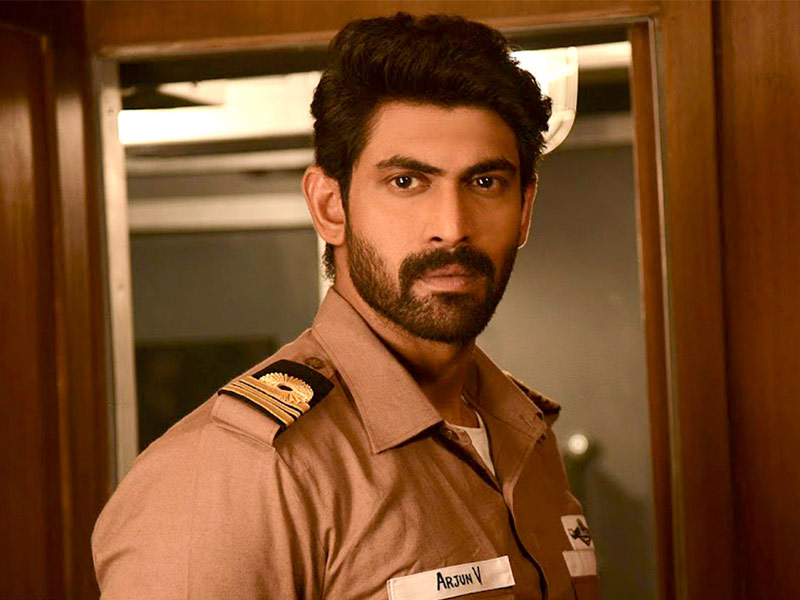 The Ghazi Attack is another Bollywood film that featured Daggubati in a pivotal role. Directed by Sankalp Reddy, the movie is based on the sinking of the Pakistani warship PNS Ghazi by the Indian Navy during the famous Indo-Pak war of 1971. Daggubati played the role of Lieutenant Commander Arjun Varma in the film. The film also featured Taapsee Pannu, Kay Kay Menon, and Atul Kulkarni in pivotal roles. The film was released in Telugu and dubbed in Tamil as well. It is a must-watch movie that will certainly give you goosebumps.

Department is a 2012 Hindi language action film by Ram Gopal Varma that allowed Daggubati to share the screen with Amitabh Bachchan. Daggubati has played the role of encounter specialist Inspector Shivnarayan, roped in by encounter squad DSP Inspector Mahadev Bhosle to take on underworld don Sawatya (Vijay Raaz). Amitabh Bachchan has played the role of Sarjerao Gaikwad, a gangster-turned politician, in the movie. The movie also stars Sanjay Dutt and Vijay Raaz.