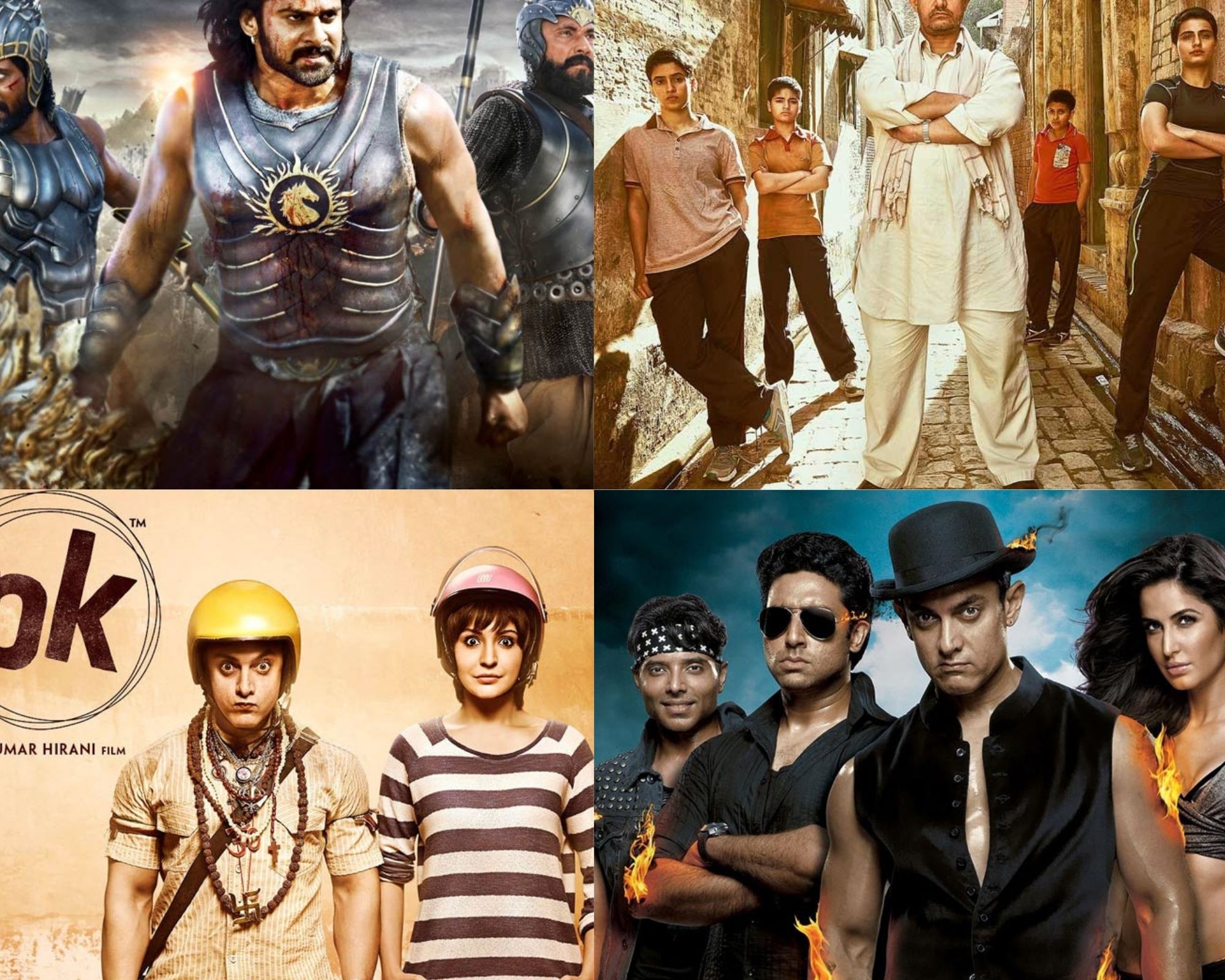 50 years ago, if someone said Bollywood films will have a global following, people would’ve laughed. But the level that the Hindi film industry has reached today speaks volumes about the progress the Indian entertainment industry has made. Youtube is flooded with reaction videos of Non-Indians and Non-Hindi speaking viewers reacting to Hindi movies. This includes streamers from the United States, UK, Turkey, Middle East, Indonesia, and even North Korea. Yes, the Indian film industry has expanded its market to over 100 countries now. The impact can be seen in the earnings of the movie.

Earning 100 crores used to be a huge landmark for Bollywood movies till the past decade. Now, it’s an ordinary feat. Especially for the superstars of the industry, 100 crore is just the beginning.

This blog is dedicated to the top 12 all-time highest grossing movies in India. 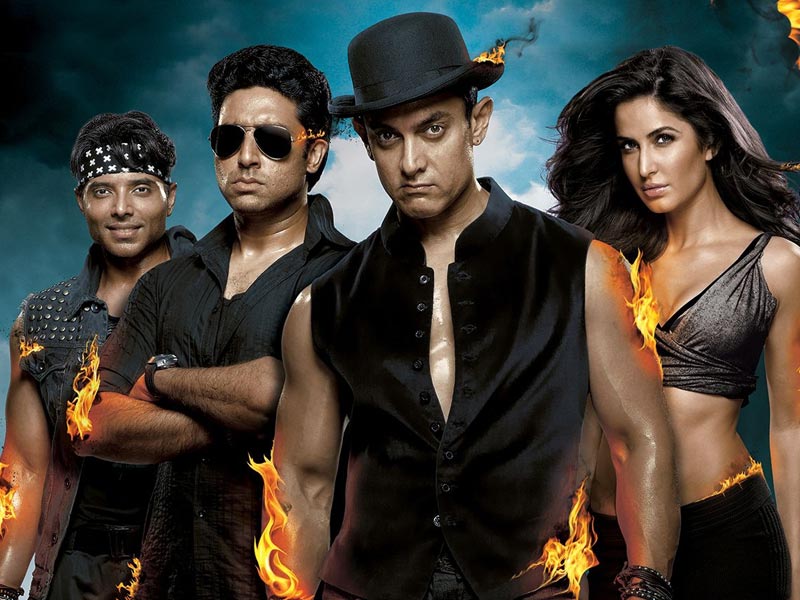 The Dhoom series is considered one of the most successful movie series in the country. With Aamir Khan, Abhishek Bachchan, and Katrina Kaif in lead roles, it was bound to break all the old earnings records. With Aamir Khan in a double role and Kataria Kaif displaying some stage-burning moves, the movie went on to earn over Rs. 556 crore

The controversial historical drama featuring Shahid Kapoor, Ranveer Singh, and Deepika Padukone performed amazingly at the box office despite all the drama and protests over its release. The action-packed movie bagged Rs. 585 crore worldwide. It included some mind-blowing fight scenes. 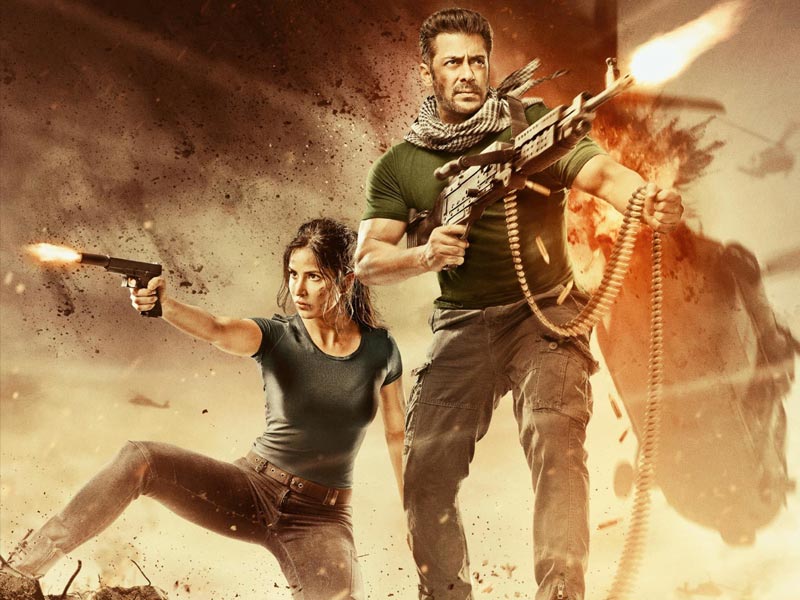 Salman Khan and box office hits are two terms that can be placed next to each other. The sheer fan following that Salman enjoys is enough to make his film enter the list of highest earners. Tiger series is one of the most successful series of Salman’s career, and Tiger Zinda Hai was the second part of the series. The film starring Salman Khan and Katarina Kaif earned more than Rs. 585 crores.

Sanju is a drama film based on the life of actor Sanjay Dutt. Ranbir Singh played the role of Sanjay in the film, and he earned lots of praise for his acting in the movie. The movie was seen as a brand polishing act for Dutt, but it went on to earn over Rs despite all the criticism. 587 crore. 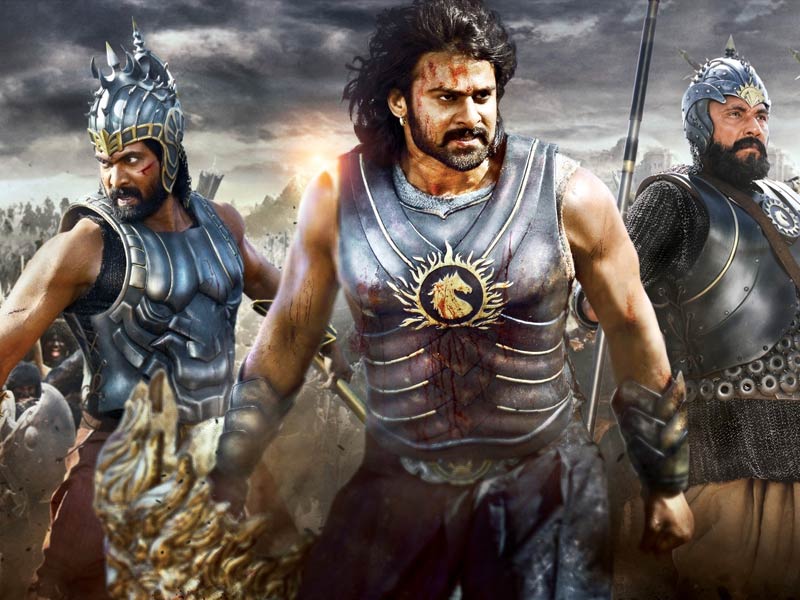 Baahubali series set the trend right with its release in three languages across India. One of the first South Indian films to do so, the movie earned a great response from audiences across the globe and went on to earn over Rs. 650 crore.

Salman Khan has a knack for churning out the highest grosser, and he did it once again in Sultan. The epic love story of two wrestlers- Salman Khan and Anushka Sharma, won the hearts of fans worldwide, and it resulted in the movie earning over Rs. 623 crore worldwide.

When Megastar Rajinikanth enters the stage, the crowd goes berserk. The movie was a rare occasion when Akshay Kumar donned the hat of a villain. The action-packed movie was released in three different languages across the world. The movie earned over Rs. 821 crore worldwide. 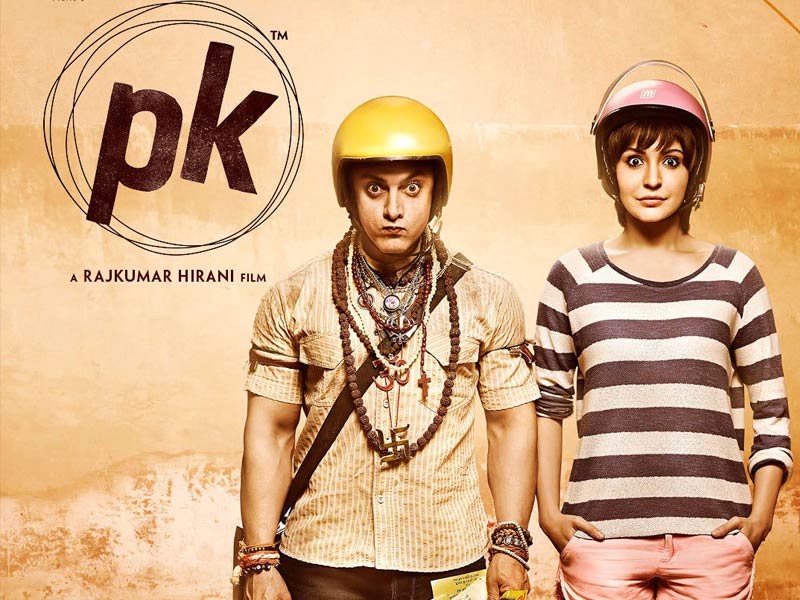 We have another Aamir Khan movie on the list. The movie starring Aamir Khan, Anushka Sharma, and Late Sushant Singh Rajput brought out a unique concept. Aamir plays an alien who looks like humans and is stranded on the earth. He questions people’s faith in their gods. The movie earned over Rs. 854 crore worldwide. 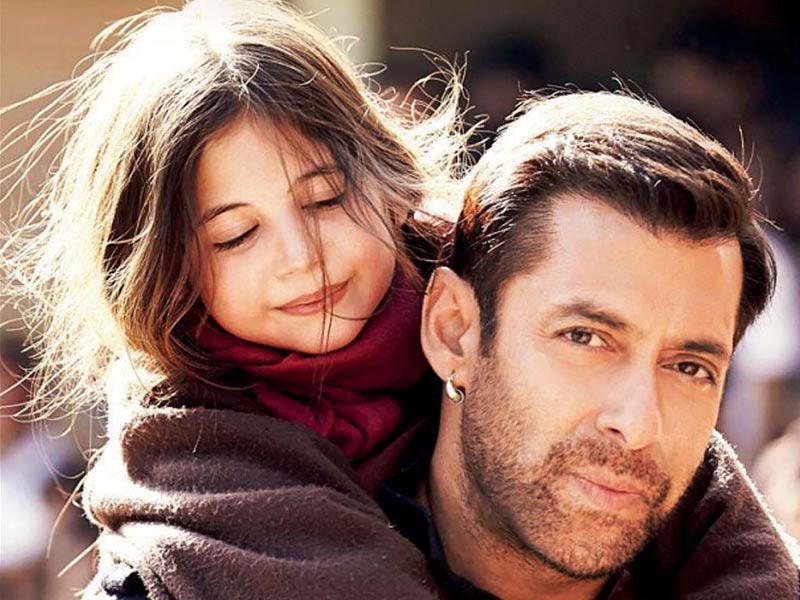 Another Salman Khan movie makes an entry into the list. The movie shows Salman in a very different role. He doesn’t break bones, pack punches, or jumps from the cliff. He is playing the role of an innocent guy determined to take Munni home across the border. The movie also features Kareena Kapoor, and it went on to earn over Rs. 922 crore worldwide.

The 2017 musical drama was one of the best movies of the year. Made under Aamir Khan’s production, the movie surely had a part for Aamir Khan to play. Still, it was not the first reason behind its spectacular performance. Zaira Wasim’s acting and the movie’s empowering story were the key reasons that helped it in collecting Rs. 977 crore worldwide.

Like the first part, the second and final parts of Baahubali also earned a great response from the audience. The much-awaited movie from 2017 featured Prabhas and Anushka Shetty, Rana Daggubati, and Tamannah in pivotal roles, and it went on to earn over Rs. 1,810 crore worldwide. 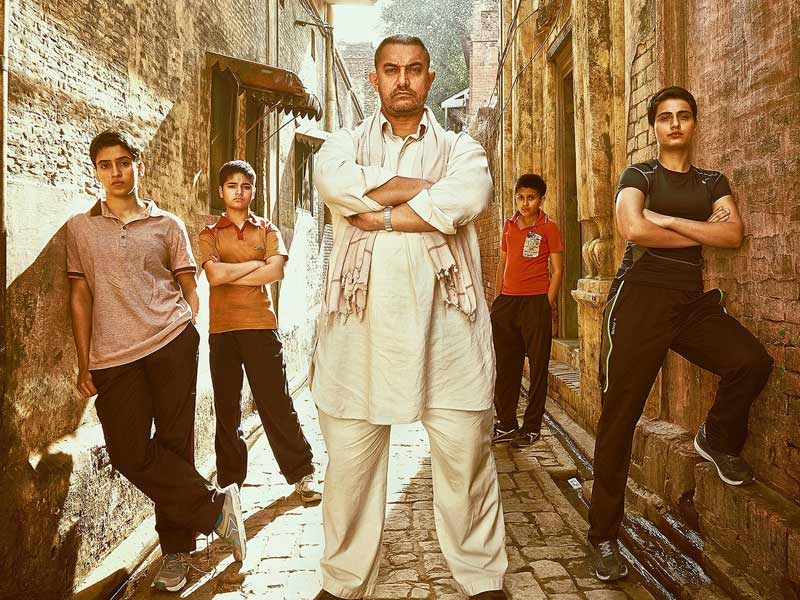 At the top of the list is the Aamir Khan starer sports drama Dangal. Based on female wrestlers Phogat sisters, the movie featured Fatima Sana Shaikh, Sanya Malhotra, and Zaira Wasim in lead roles. The movie became the highest-grossing film in the history of Indian cinema with a collection of over Rs. 2,000 crore worldwide.