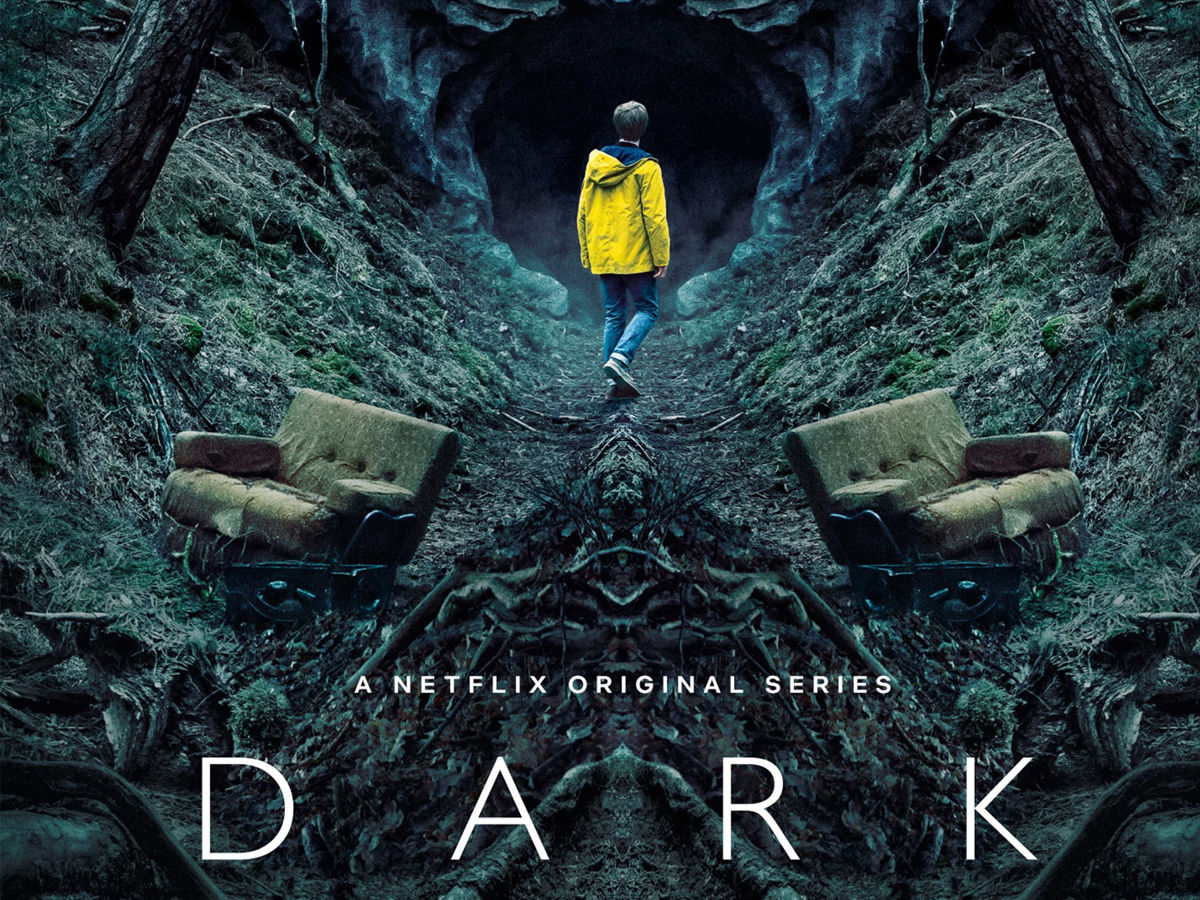 In a vast sea of great content to watch at affordable prices, it wasn’t a shocker when Netflix gained vast popularity in a very short time since its launch in India in 2016. I mean, who of us isn’t a Netflix subscriber? Especially after the pandemic hit, Netflix observed an incredible boost in its viewership base. What we did as a hobby at leisure became a routine during the lockdown.

Binging became the new trend. To complete watching series that took years and years to produce within a few days was the new job. Out of all that Netflix had to offer, the viewers showed an inclination to a specific few TV Shows that became the talk of the crowd during the quarantine. Here’s a list of a few:

Originally in German, Dark picked the brains of many during the quarantine. Based in a small German town called Winden, the plot of Dark begins with the disappearance of two young boys. With a baffling plot and interknotted timelines, Dark is the story of the townspeople of Winden trying to grasp their control over the concept of time. To watch a serious and intruding plot and to learn the art of audio-visual narration, a lot of sci-fi and mystery lovers streamed Dark to make it one of the most-watched Netflix shows during the lockdown 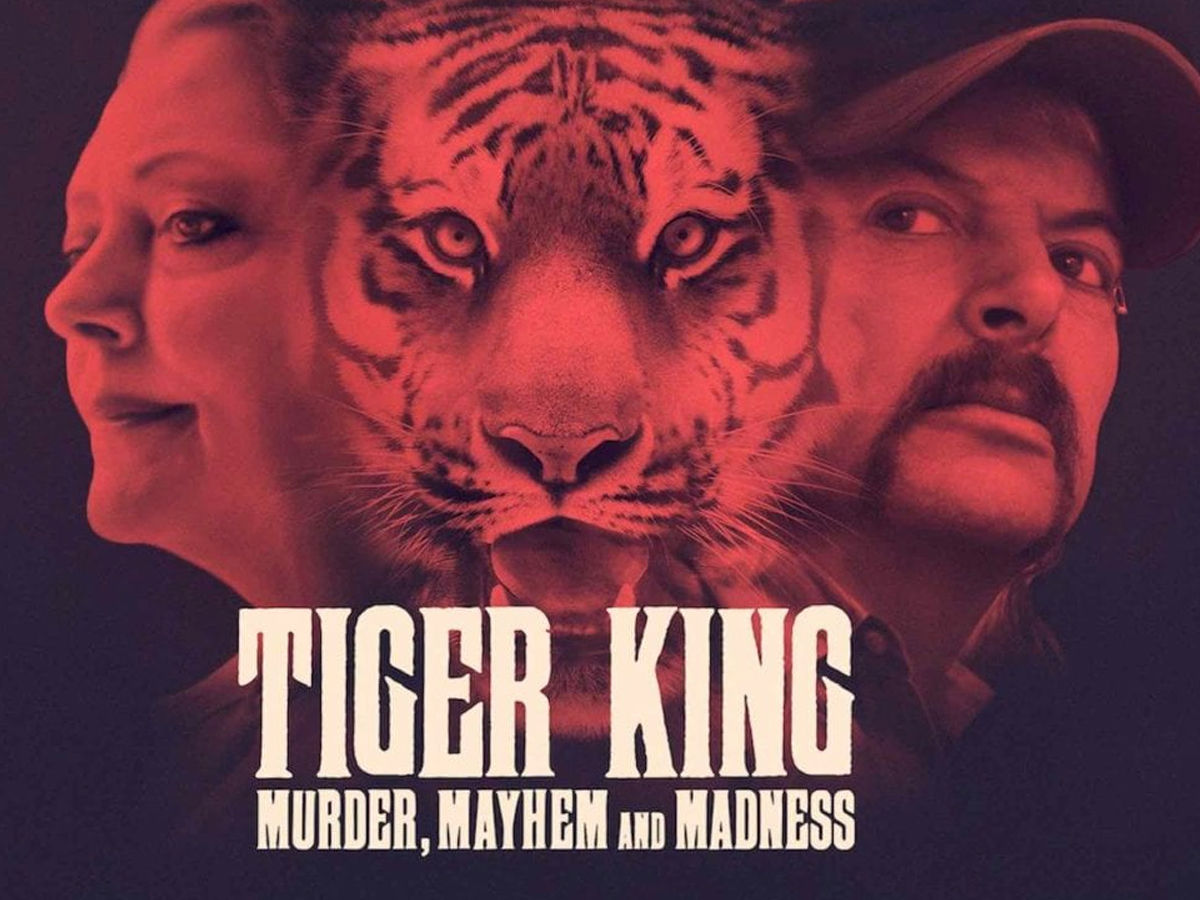 The tremendous hype around Tiger King was hard to miss. It got an incredible media buzz, and the Indian viewers hopped onto the bandwagon too. “Tiger King: Murder, Mayhem and Madness” is a true-crime documentary series on Joe Exotic from Oklahoma, a wild cat collector who collected big cats like tigers and lions. The brackets under which the series is based on the antagonistic relationship of Joe Exotic towards his nemesis Carole Baskin, an animal rights activist and the CEO of Big Cat Rescue. 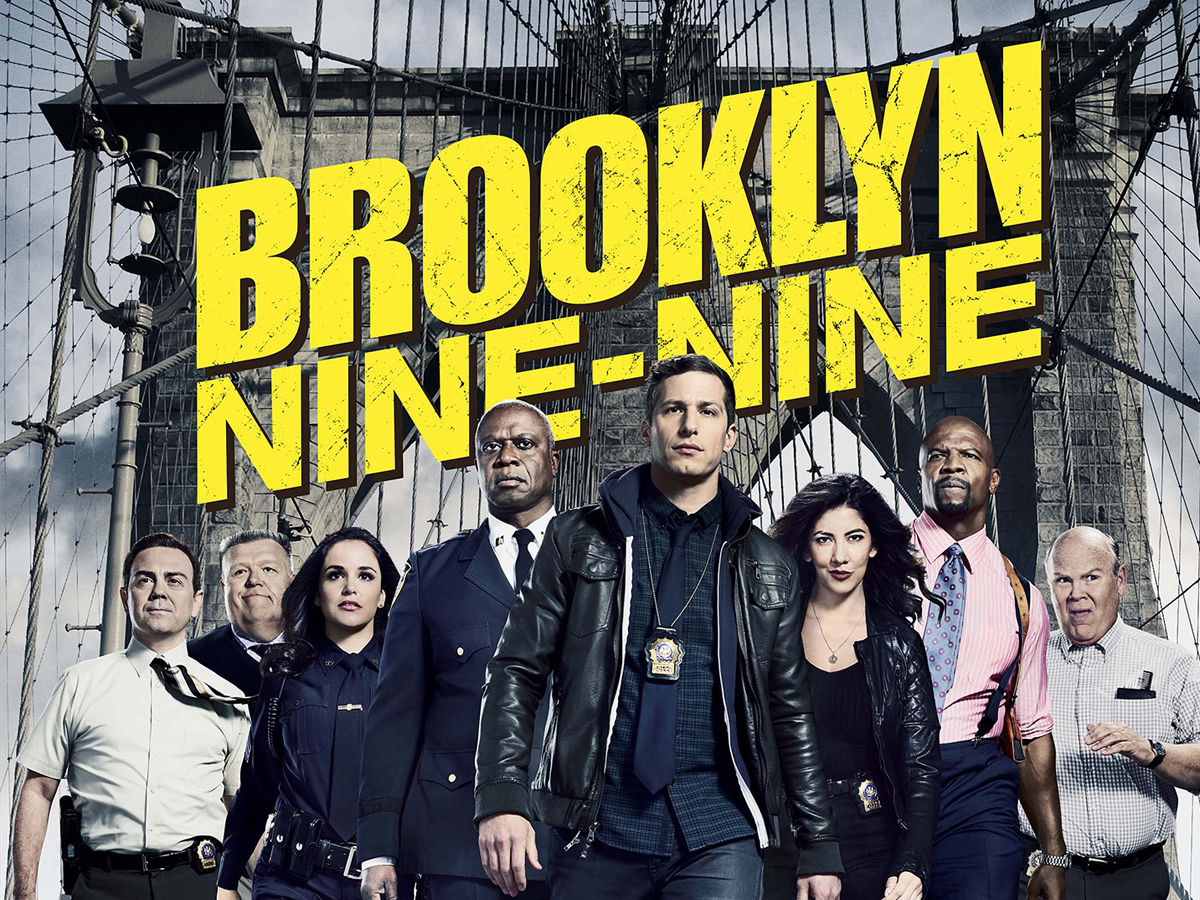 Although Netflix hasn’t yet released Season 7 of Brooklyn 99, there was an increase in its viewership as people were confined to their homes during the lockdown. Brooklyn 99 is an American sitcom that revolves around the officers at the 99th precinct of Brooklyn. With simplistic humor and an inclusive cast and plot that tackles many social issues in today’s time, Brooklyn 99 was the go-to series when the audience needed a good light-hearted laugh. 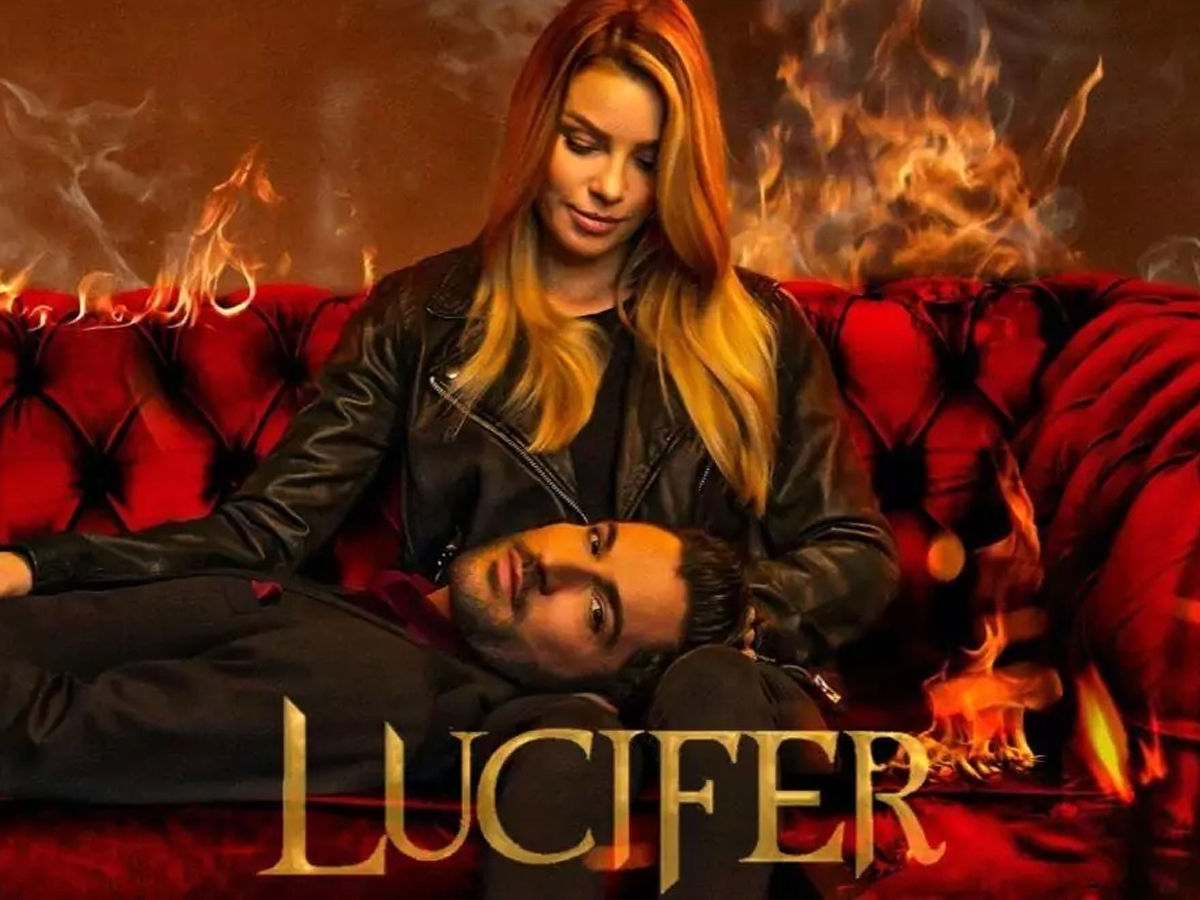 With a new and final season afoot, the Lucifer fandom rose hell, quite literally when they binge streamed the series to bring onto the list of top most-watched Netflix shows during the quarantine. Set in the modern-day with multiple mythological derivations, Lucifer is the story of the literal devil and his love for a headstrong detective and his rebellion against God. The story covers many genres like mythology, drama, and crime and has hints of humor to it.

Since the 4th Season of Money Heist became available for the viewers, along with the older audience, hundreds of new ones swarmed in to stream the show. It revolves around the anti-hero who goes by the name “The Professor” who recruits 8 thugs with a “nothing-to-lose” mentality, each of whom possesses a special skill that would be used in the huge heist he is devising.

Never Have I Ever 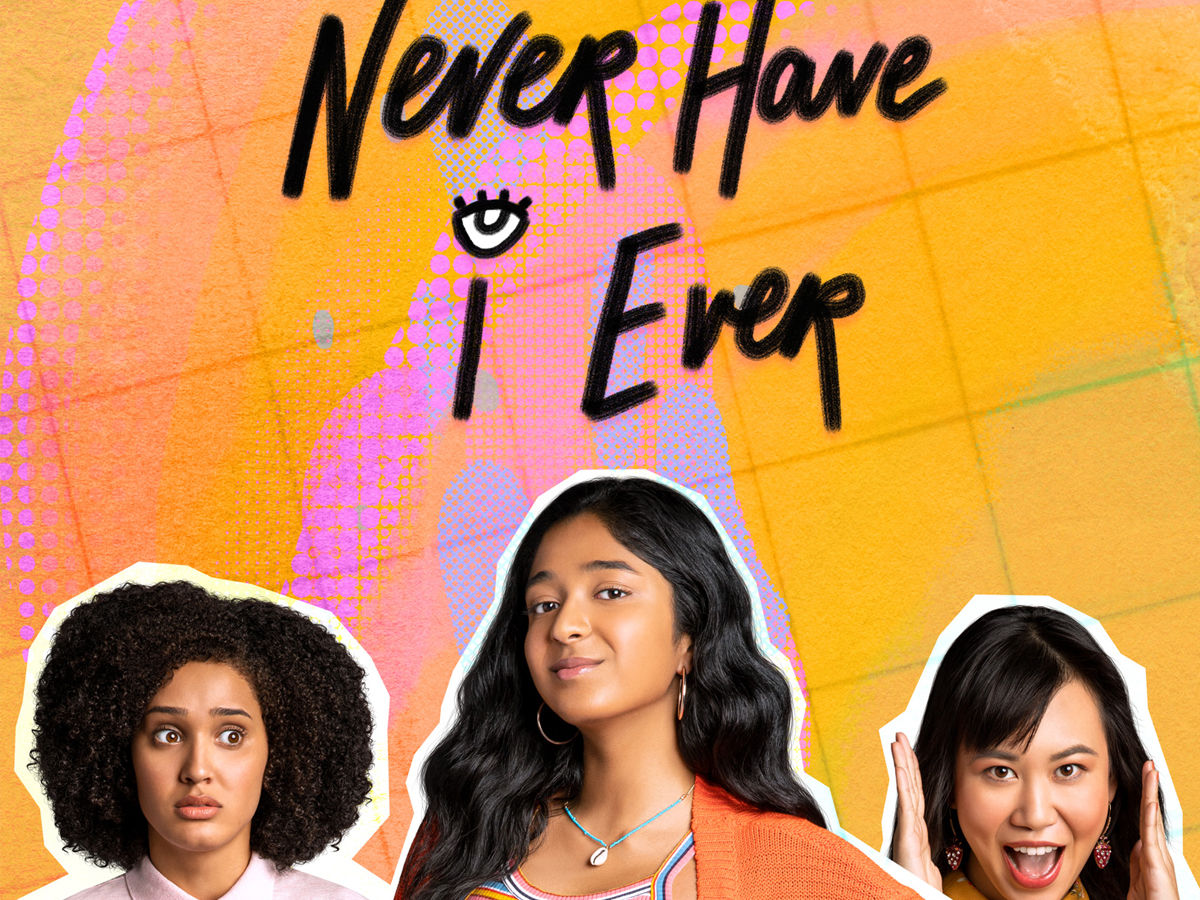 The Indian audience were of course attracted to the Netflix Original with a brown girl in the leading role in this teen comedy series. Never Have I Ever is the story of Devi Vishwakumar, a first-generation Indian girl in America and the teen drama that follows her everywhere she goes. The show has been renewed by Netflix for an upcoming second season.

These are only a few picks from the audience’s favorites. The increasing Indian viewership on online streaming apps is a representation of India’s appreciation for great and innovative content.