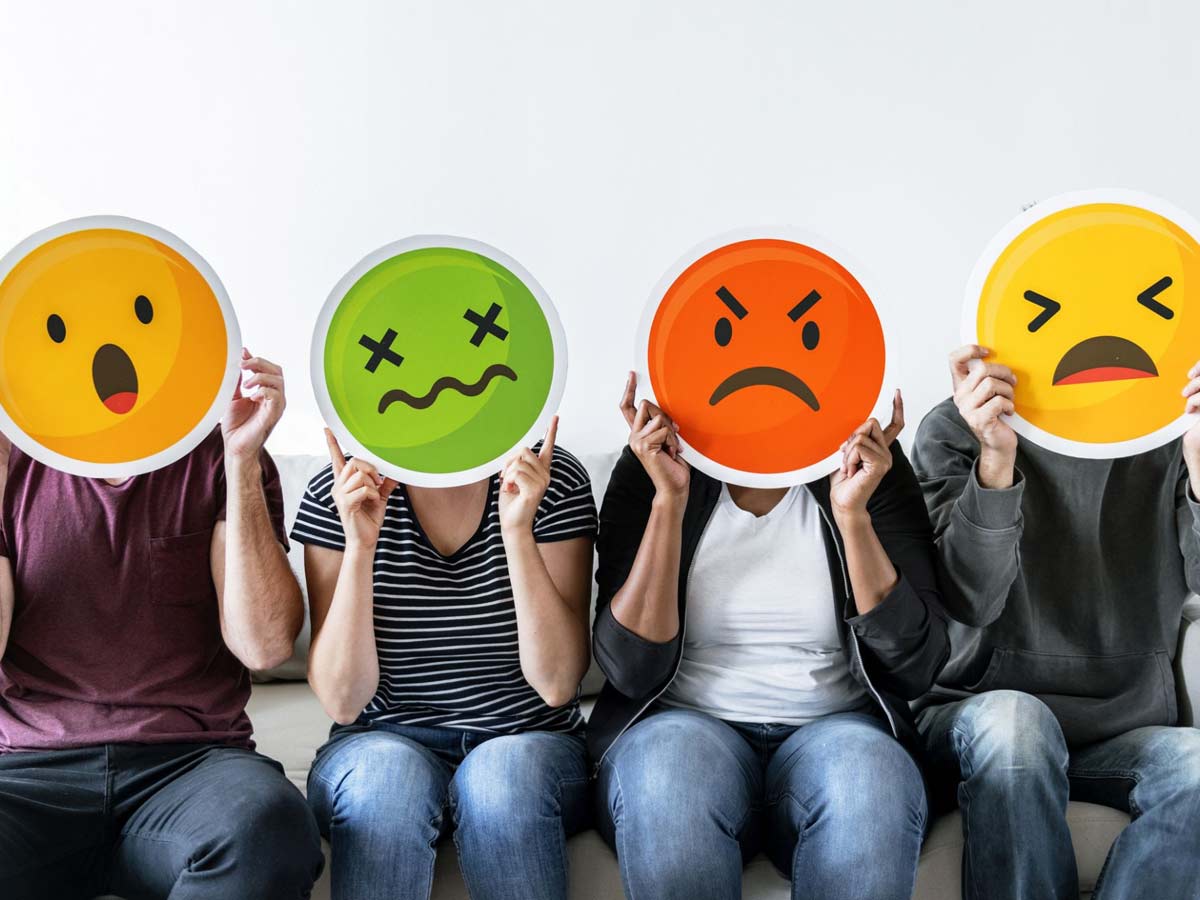 Humans are truly remarkable creatures. Every action and every small thing we do demonstrates how unique we are. There are aspects of human behavior that continue to astound and astonish even the most renowned psychologists. There is so much mystery about ourselves – about the different organs, about how we think, about how we behave, and so on. The brain is the most perplexing of human organs.

It is so incredibly complicated and profound that no human has ever fully comprehended its actual power. It is estimated that the average individual only uses 10% of his or her brain capacity during their lifetime. Consider what would happen if all of the power was used.

1. Unless it’s us, we blame a person’s actions on their characteristics. 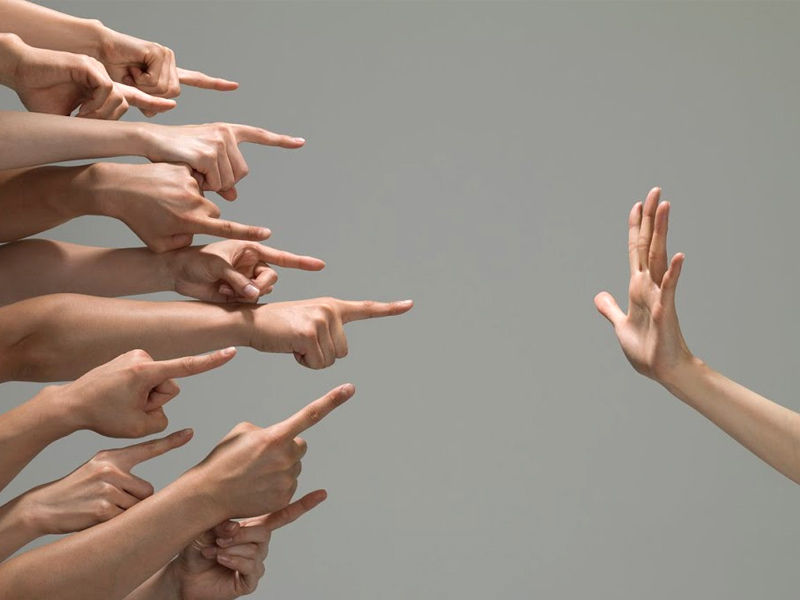 Have you ever been irritated by someone cutting you off at a roundabout or intersection, only to go on to do the same thing to someone else 10 minutes later? Although the person who cut you off may have enraged you, you’re likely to have justified your own behavior to yourself because you’re “in a hurry, and it’s only this one.” We have a tendency to blame our bad behavior on external circumstances and other people’s bad behavior on their own characteristics.

2. We are not very good at forecasting our reactions to future events.

We frequently believe that we will react in a certain way to a future occurrence, only to discover that we reacted substantially differently than planned. We put our faith in the potential of a single event to change everything, yet we frequently discover that it doesn’t change how we feel at all.

Also Read, Love Psychology We All should be Aware of

3. Our strongest memories are frequently incorrect.

We have the impression that memories of catastrophic experiences “burn” themselves into our memory and remain there indefinitely (this is referred to as “Flashbulb Memories”). According to studies, the higher your emotional state was at the time of the occurrence, the more erroneous your recollection is. 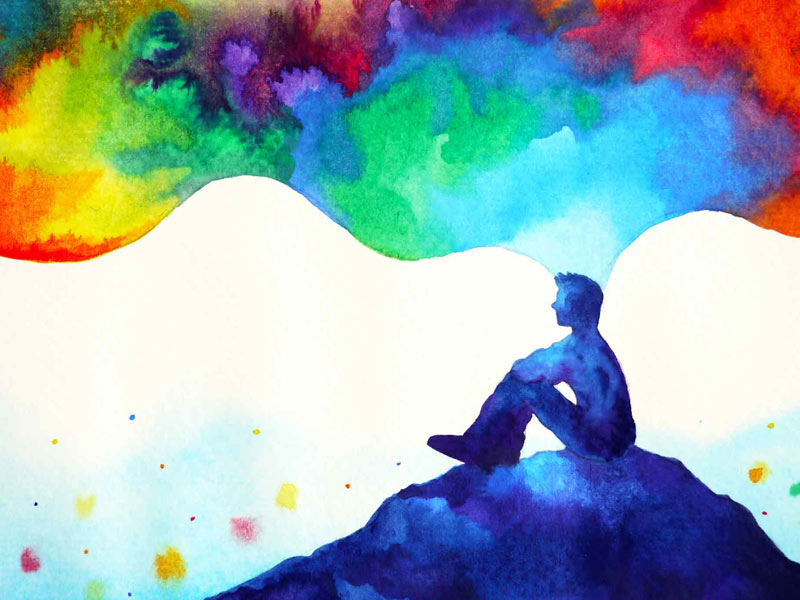 We spend around 30% of our waking hours fantasizing (though some people do it more). The good news is that experts have discovered that persons who daydream more are better at problem-solving and more creative.

5. Humans are incapable of multitasking!

You may hear people claim that they are natural multitaskers, and you may have even seen it in job descriptions, but humans just cannot multitask. You can listen to music while working, but your brain can only do one higher-function task at a time. That means you’ll either be doing work and ignoring the music, or you’ll be listening to music and disregarding your work. People just cannot think of two things at the same time. 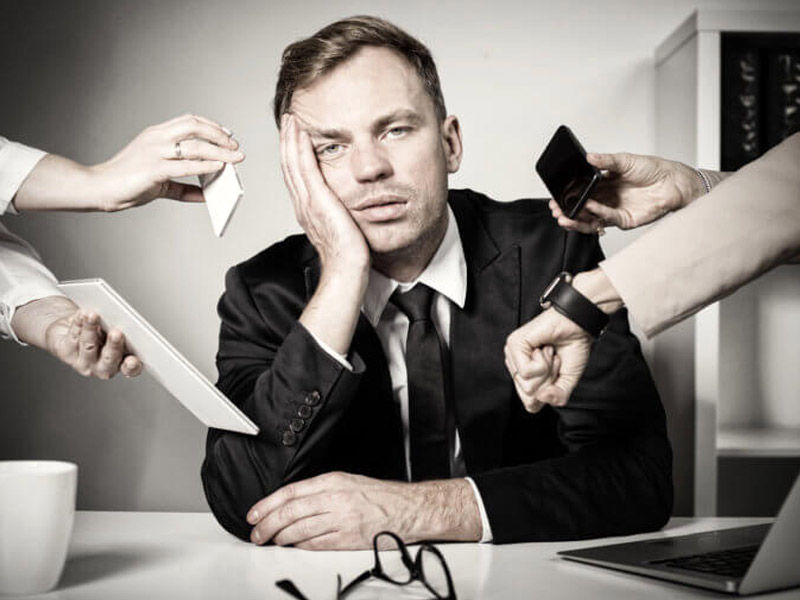 6. The majority of your decisions are done unconsciously.

Do you consider all of your selections, balancing all of your possibilities, and calculating the implications of each outcome? You may believe you are, but you are incorrect. Most of your decisions are made subconsciously since your conscious mind would be inundated with information, and you would likely become mentally immobilized. This is because your brain receives around 11 million bits of information per second, and they’re just isn’t enough “brainpower” to process it all consciously.

The average human can only hold 7 pieces of information in their short-term memory at any given time. Each of the seven bits of information can be made up of multiple pieces of pertinent data. The clearest example is remembering a phone number – it can be anywhere from 9 to 14 digits long, so we divide it down into pieces such as country code, area code, and a series of numbers we split apart (usually to 3-4 digit groups).

8. We prefer fewer lines of text, but longer ones are easier to read.

While we prefer to read narrow columns, we will read the same information faster if it is stretched across the entire width of the page. The only reason you don’t notice is if you prefer the shorter layout.

9. We believe that other people are more susceptible to persuasion than we are.

We can perceive the effects of advertising on others more clearly than we can see its impact on ourselves. This is referred to as the “Third Person Effect.” We can detect how an ad impacts our peers but deny how it affects us, and it’s even worse when it’s an ad for something we’re not interested in. You may not realize it, but all of the commercials you encounter daily have an unconscious effect on your mood, desires, and even attitude.

10. When you sleep, your brain continues to operate. 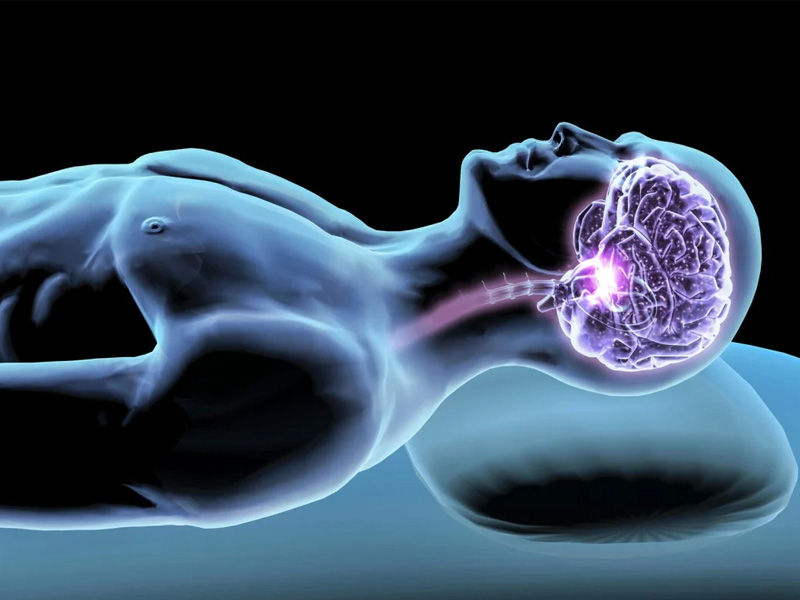 When you sleep, your brain is equally as active as it is when you are up. Scientists have discovered that the only time your brain eliminates poisons and waste is while you sleep. It is also thought that during sleep cycles, your brain sifts through all of the material from the previous day and forms new associations.

Also Read, These Psychological Facts will Answer all your Life’s Questions…

There is a lot of evidence that continuing a pattern for 66 days will make it habitual. If you want to be better at cleaning your house or going to the gym, make a concerted effort to do so for 66 days, after which it will become a habit and be easier to maintain (this also works for breaking habits). 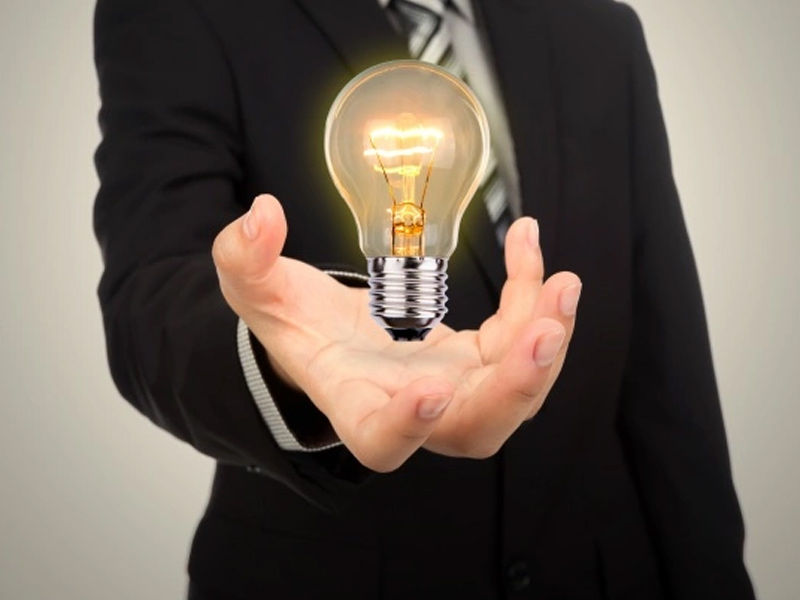 If you want to accomplish something creative, such as write a short tale or design a dress, you should do it after a long and stressful day. This is because studies have shown that when people’s brains aren’t working as well as they should, they become more creative. This is one of the key reasons people frequently come up with brilliant ideas while taking a shower after a long day’s work.