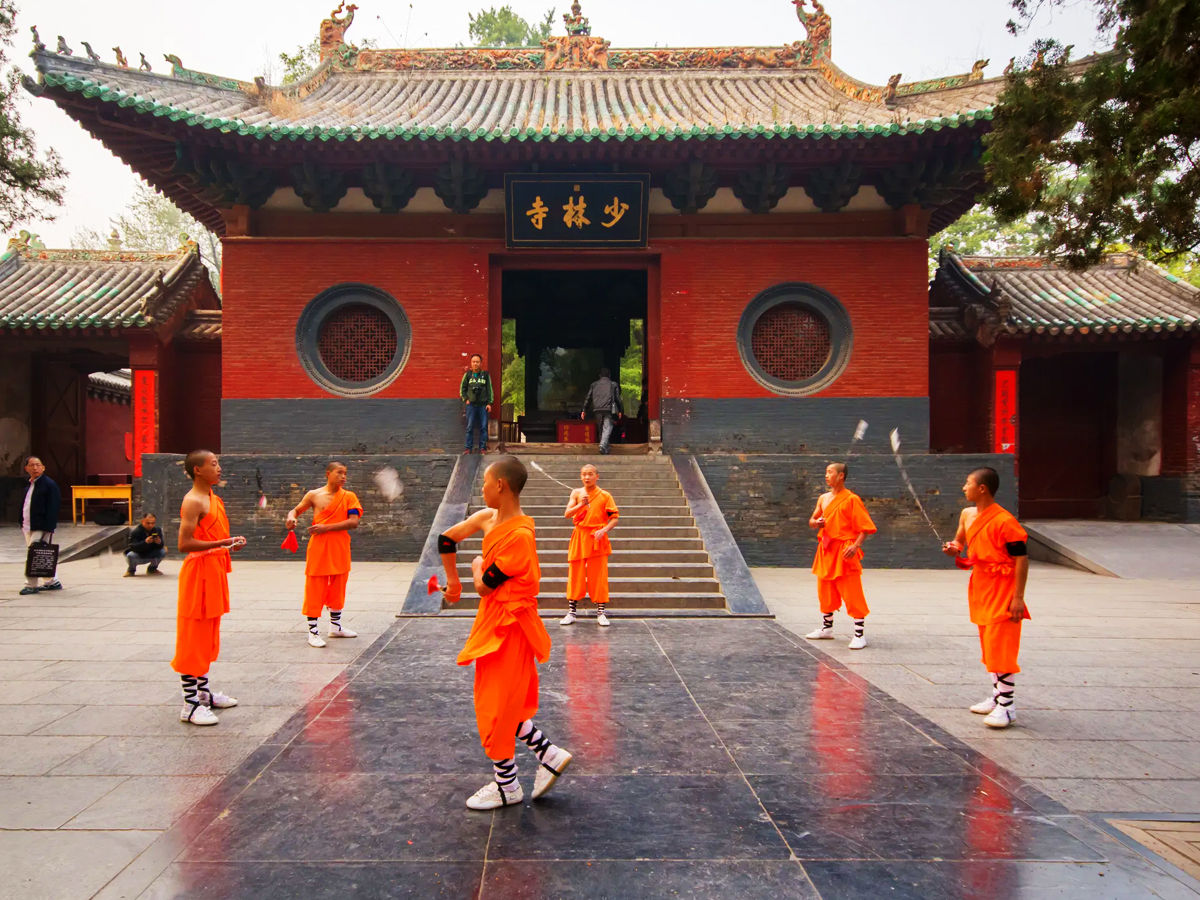 The name refers to the forests of one of the seven peaks of the Song Ranges, Shaoshi Range. Batuo, a Dhyāna master who came to ancient China from ancient India or Central Asia in 464 AD to spread Buddhist teachings, was the first Shaolin Monastery abbot. According to Daoxuan’s Continued Biographies of Eminent Monks (645 AD), the Shaolin Monastery was founded in 477 AD by Emperor Xiaowen of the Northern Wei Dynasty on the north side of Shaoshi, the central peak of Mount Song, one of the Holiest Mountains of China, to accommodate the Indian master next to the capital city of Luoyang. Yang Xuanzhi, in the Luoyang (547 AD) Record of the Buddhist Monasteries, and Li Xian, in the Ming Yitongzhi (1461), agree with the position and attribution of Daoxuan. The Jiaqing Chongxiu Yitongzhi (1843) notes that this monastery, located in the province of Henan, was founded in the 20th year of the Northern Wei dynasty’s Taihe period i.e. the monastery was built in 495 AD.

The monastery was demolished and restored several times. Bandits ransacked the monastery for its actual or imagined valuables during the Red Turban Revolt in the 14th century, losing part of the temple and driving the monks out. From 1351 or 1356 (the most probable dates for the attack) to at least 1359, when government troops retook Henan, the monastery was presumably deserted. The events of this time would later feature extensively in the 16th-century legends of the patron saint Vajrapani of the temple, with the narrative being altered to claim a victory rather than a defeat for the monks. 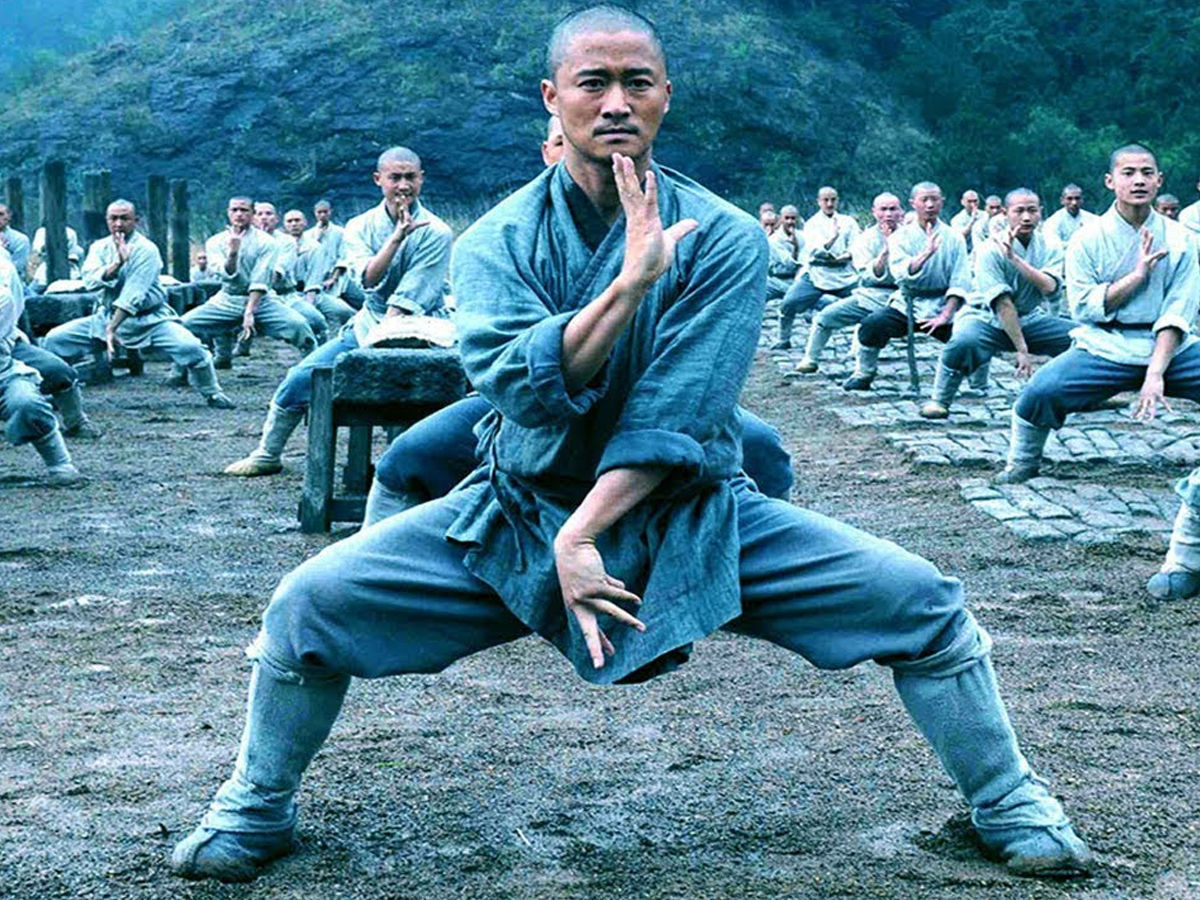 One of the oldest, largest, and most common forms of wushu or kung fu is Shaolin Kung Fu, also called Shaolin Wushu or Shaolin Quan. It incorporates Ch’an doctrine and martial arts and originated and was founded during its 1500-year period in the Shaolin temple in Henan province, China. For the so-called external types of kung fu, the term Shaolin is sometimes used as a trademark. In southern and northern China, many styles use the term Shaolin.

Shaolin fighting techniques are learned by forms, like the normal system in Chinese martial arts. Types that are functionally closely similar are merged and deemed to be in the same sub-style. These are generally referred to as the small and large styles, such as the small and large hong Quan, which make up the Shaolin hong Quan style, and the small and large Pao Quan, etc. There are several types of one type as well such as Taizu Chang Quan. Indeed these types are not complete or stand-alone, only a grouping based on their technical content between various kinds of Shaolin kung fu. Shaolin is very famous for its animal style of fighting. 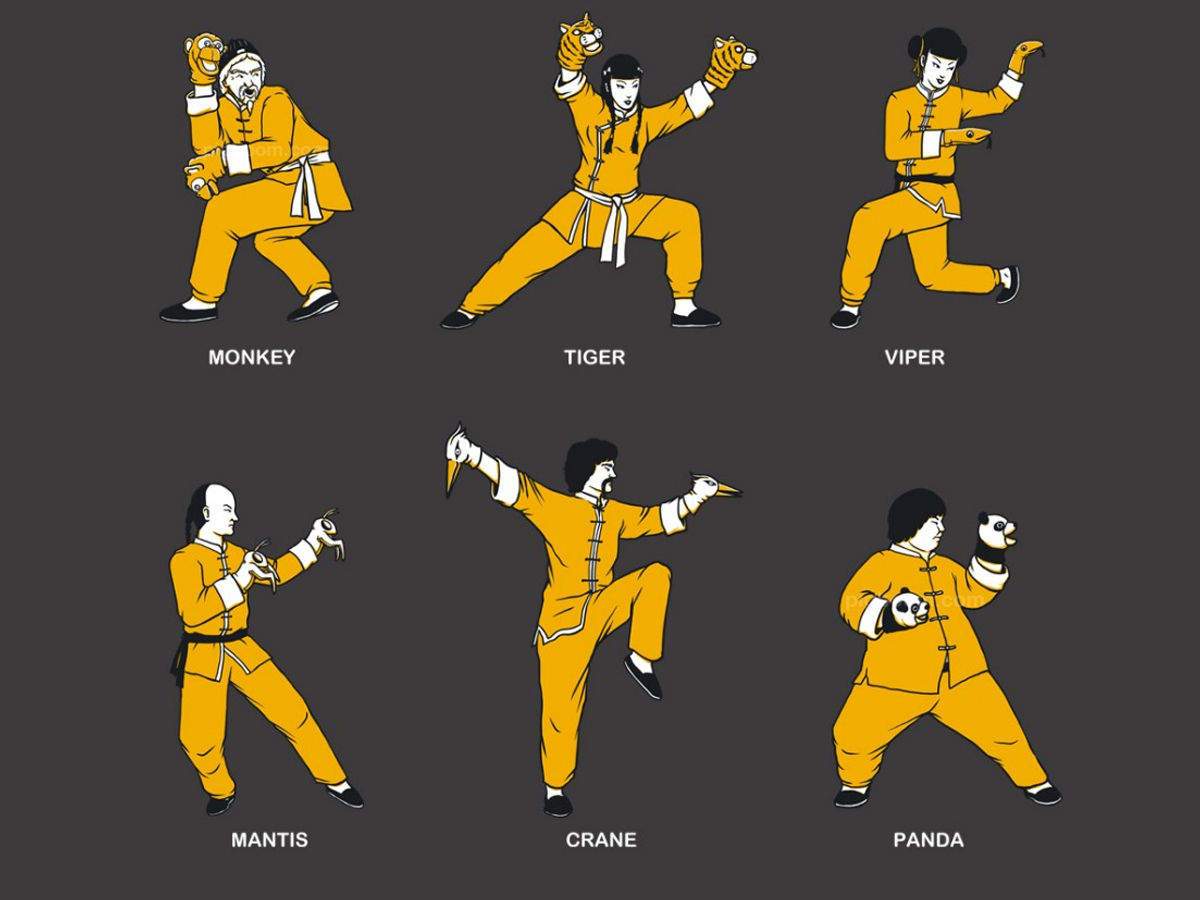 The dragon, snake, tiger, leopard, and crane are the five common animal types of Shaolin Kung Fu. A short summary of the animals, their inner nature or soul, physical features (of the movements), corresponding techniques of Kung Fu, traditional sets and types of Kung Fu, acceptable weapons, common sounds, and finally the specialization of the respective type of the animal are included in the following listings. 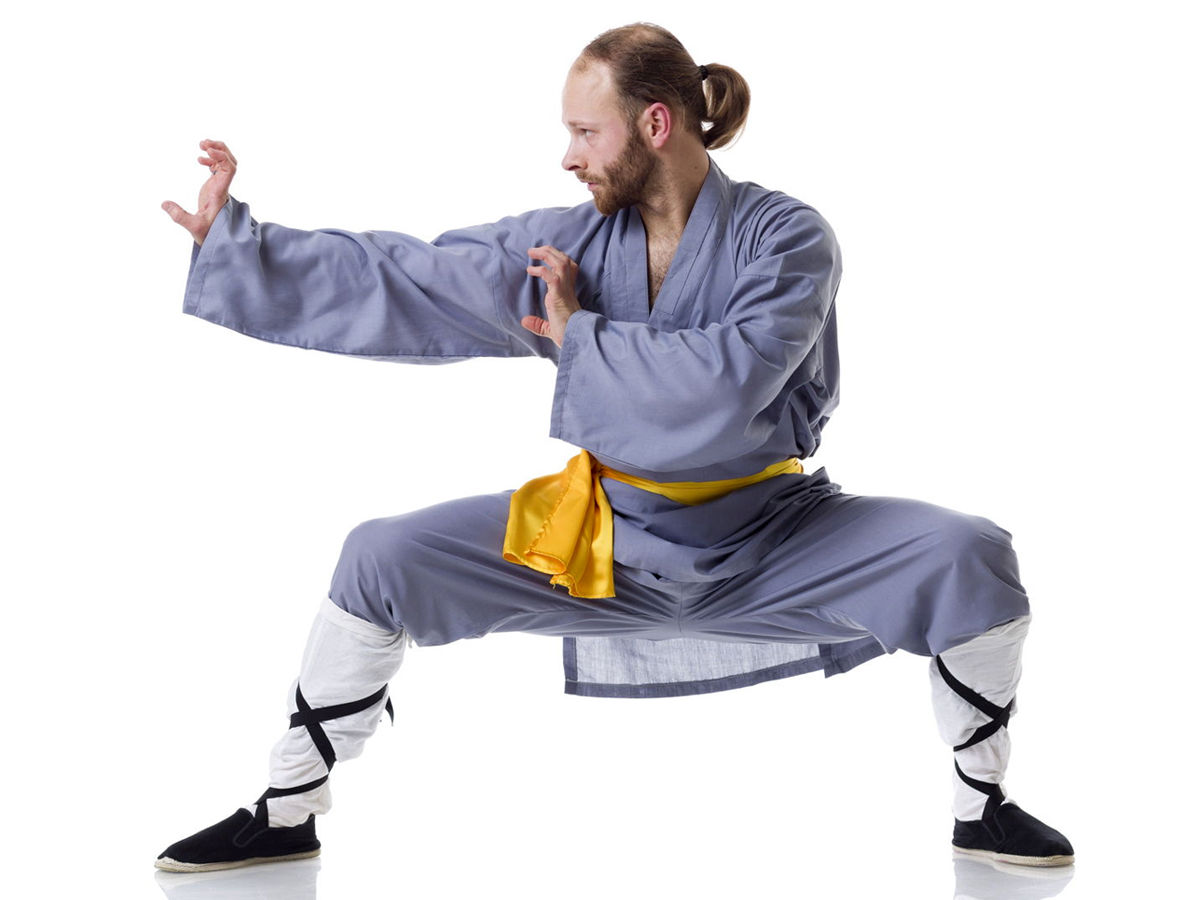 Swaying, curving, majestic, gentle and seamless motions define dragon techniques. The feet frequently stay in the same position, while Shen-Fa (body movement) is used to evade and counter again immediately. In a single pattern, defence and attack are always united. For punching, the “dragon palm” and “dragon hand form” for Dim-Mak and often the “One Finger Zen” are used as hand versions of the “dragon claw” 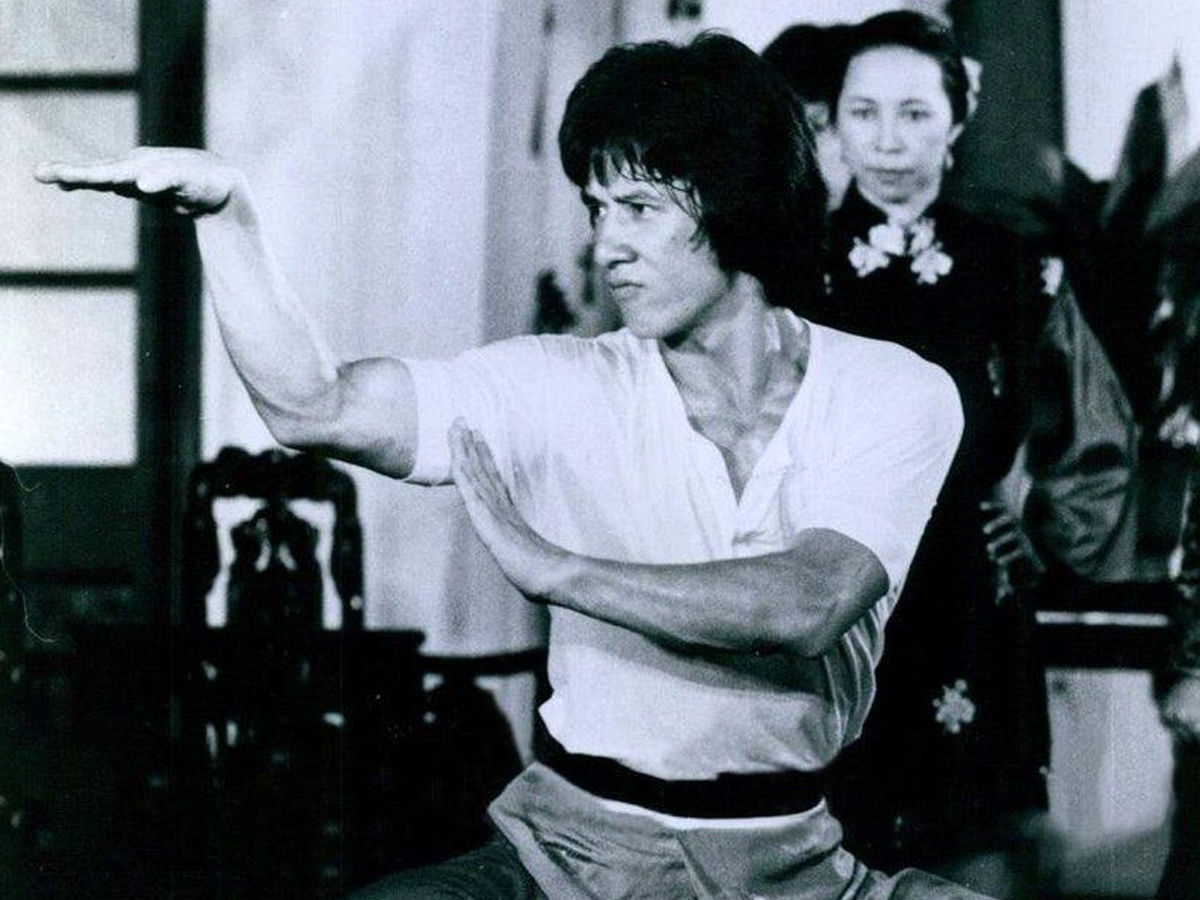 On the one hand, the movements of snake techniques are smooth and fluid, but still very targeted and clear. The “Snake-Hand” is the most widely used type of hand to thrust or slice. 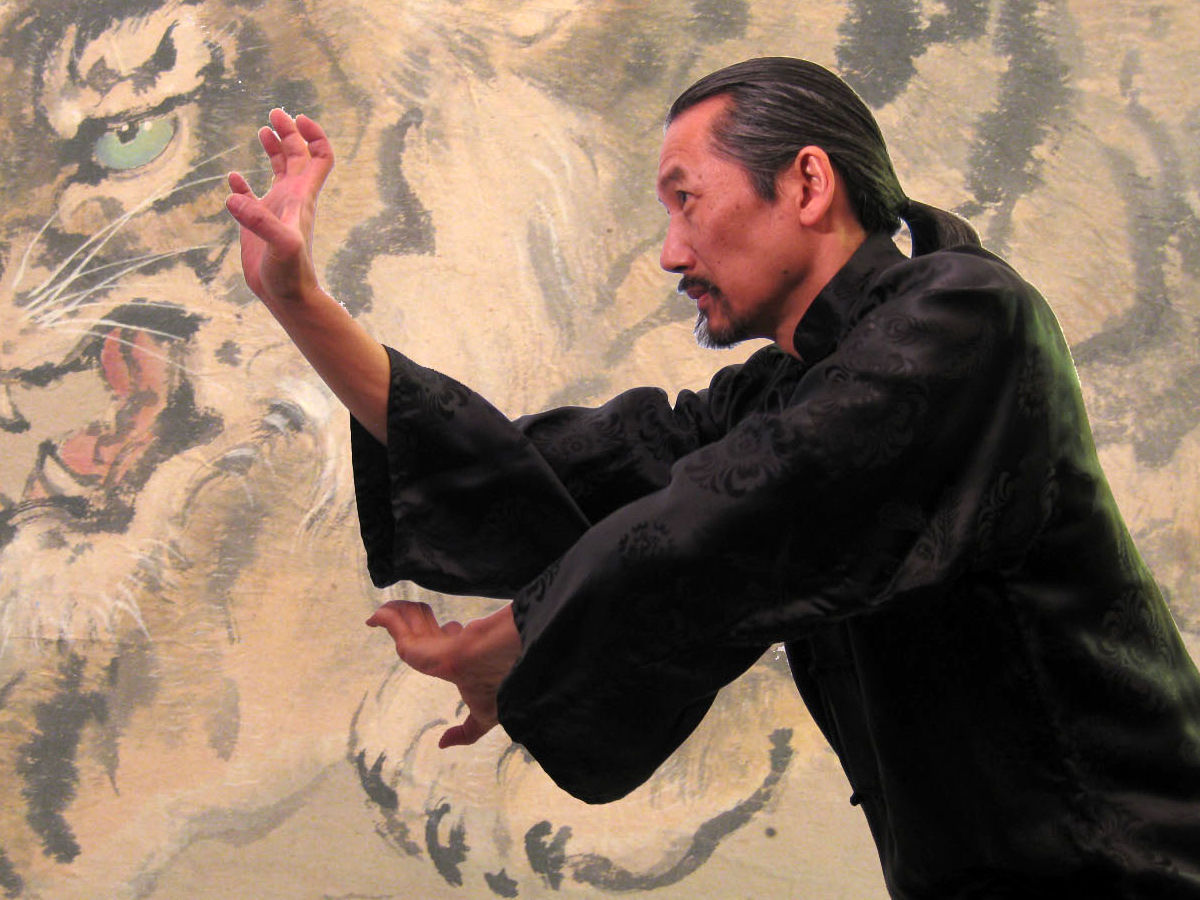 Tiger patterns often have a smooth and soft component, as is true for a large) cat. However, above all, they convey focused force and dominance. The fist and the’ tiger paw’ are common hand shapes. As is often seen in the film, the often-used “tiger claws” are not intended to simply attack the attacker. They are used instead to tear the skin out, paralyze points of energy, or dislocate joints. 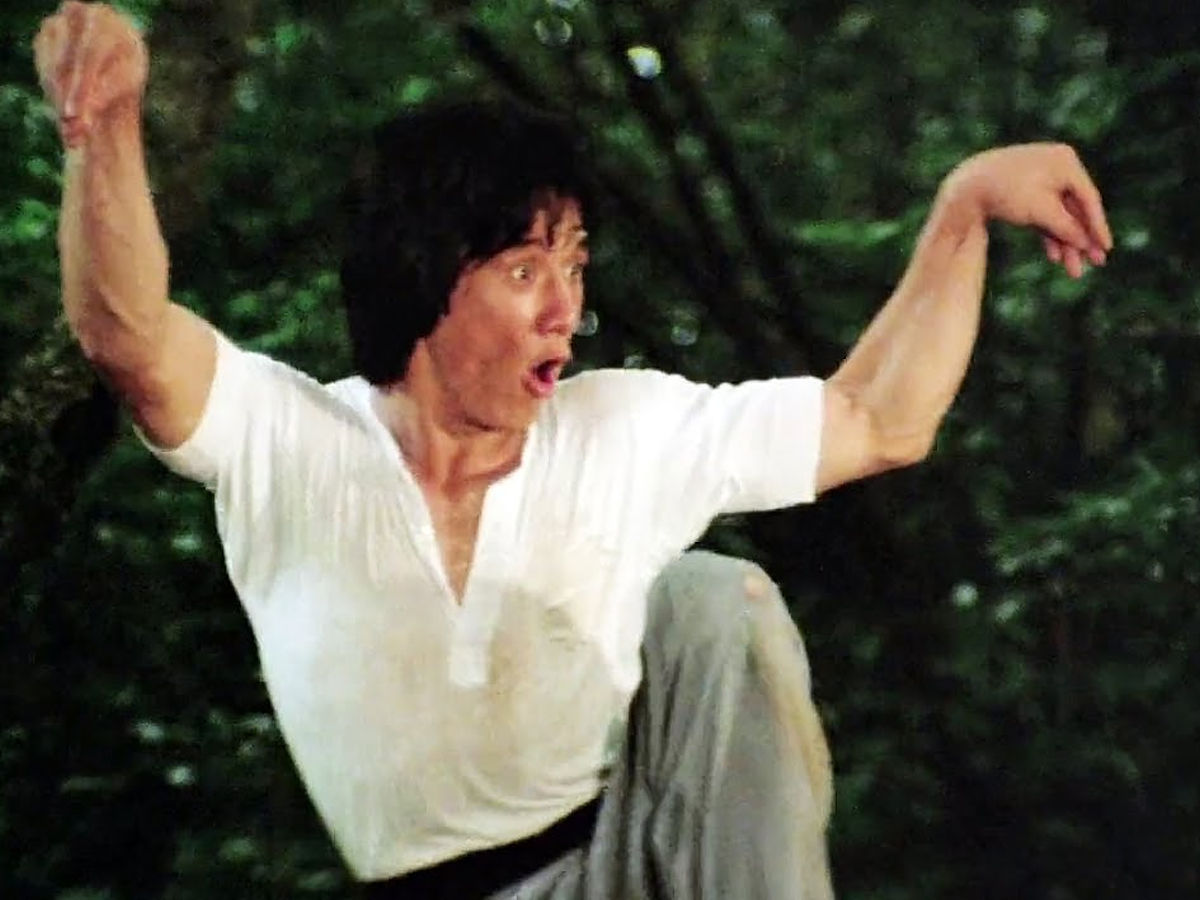 Kicks are the most popular crane techniques. However, its specialities are often very direct attacks with the “crane beak”, the traditional hand shape, towards the eyes or genitals.  Furthermore, for hitting critical points, the’ Phoenix-Eye Fist’ is used. 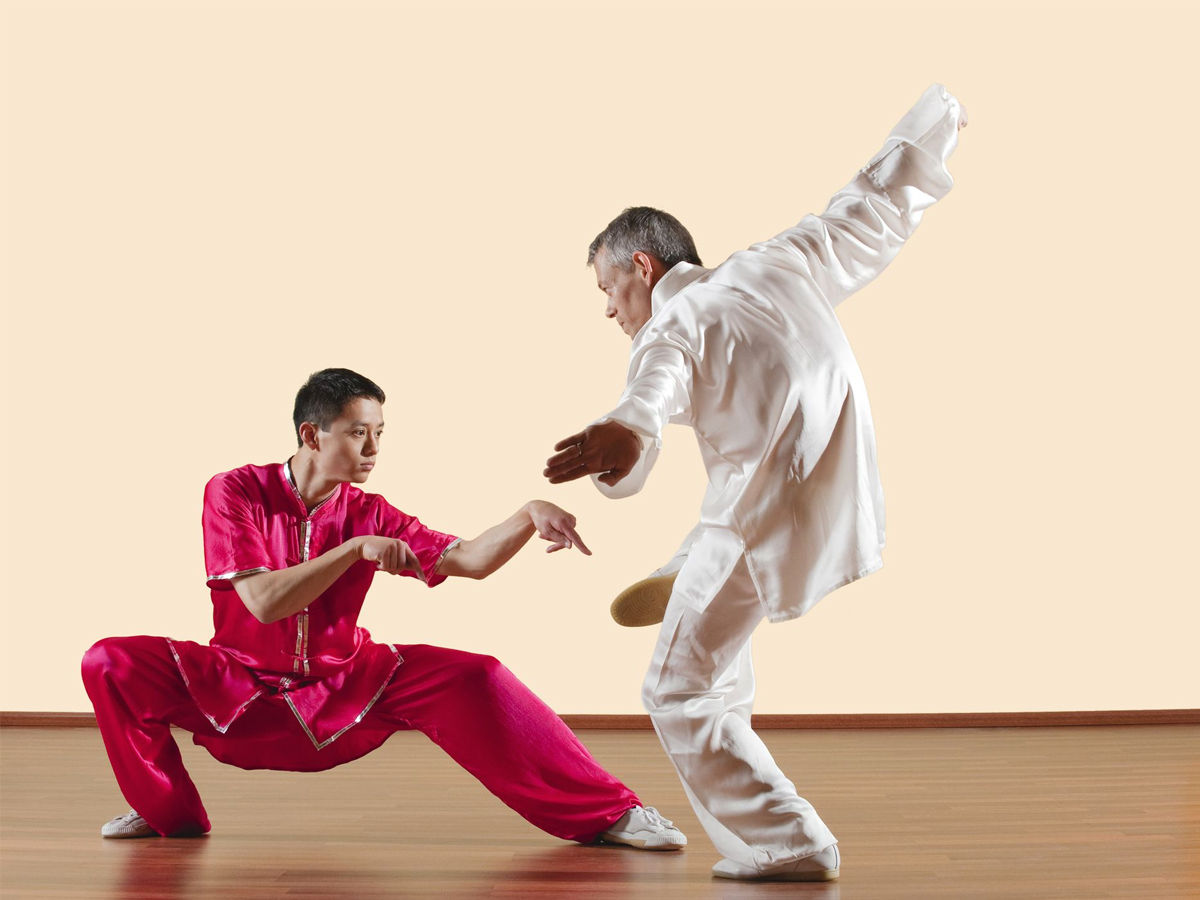 A Chinese martial art that uses ape or monkey-like gestures as part of its technique is Monkey Kung Fu or Hóu Quán. A variety of independently developed monkey kung fu programs exist.